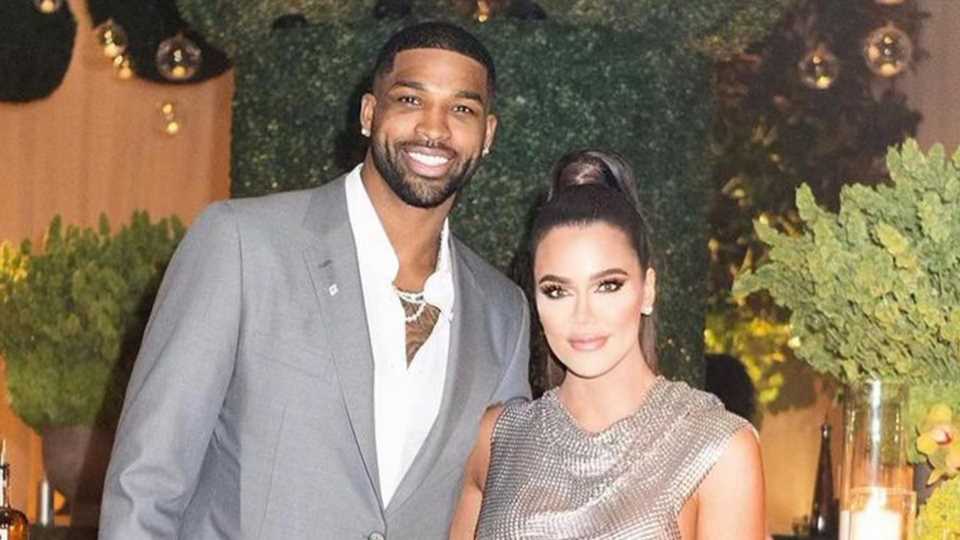 KHLOE Kardashian and Tristan Thompson continue to have a "strong emotional bond" despite his repeated infidelity, a compatibility expert has revealed.

Michelle Bell, founder of Cosmic Fusion, tells The U.S. Sun that the former flames share a tendency to lead with their hearts over their heads, but it's likely Tristan could take advantage of Khloe's "selfless and overly compassionate" nature. 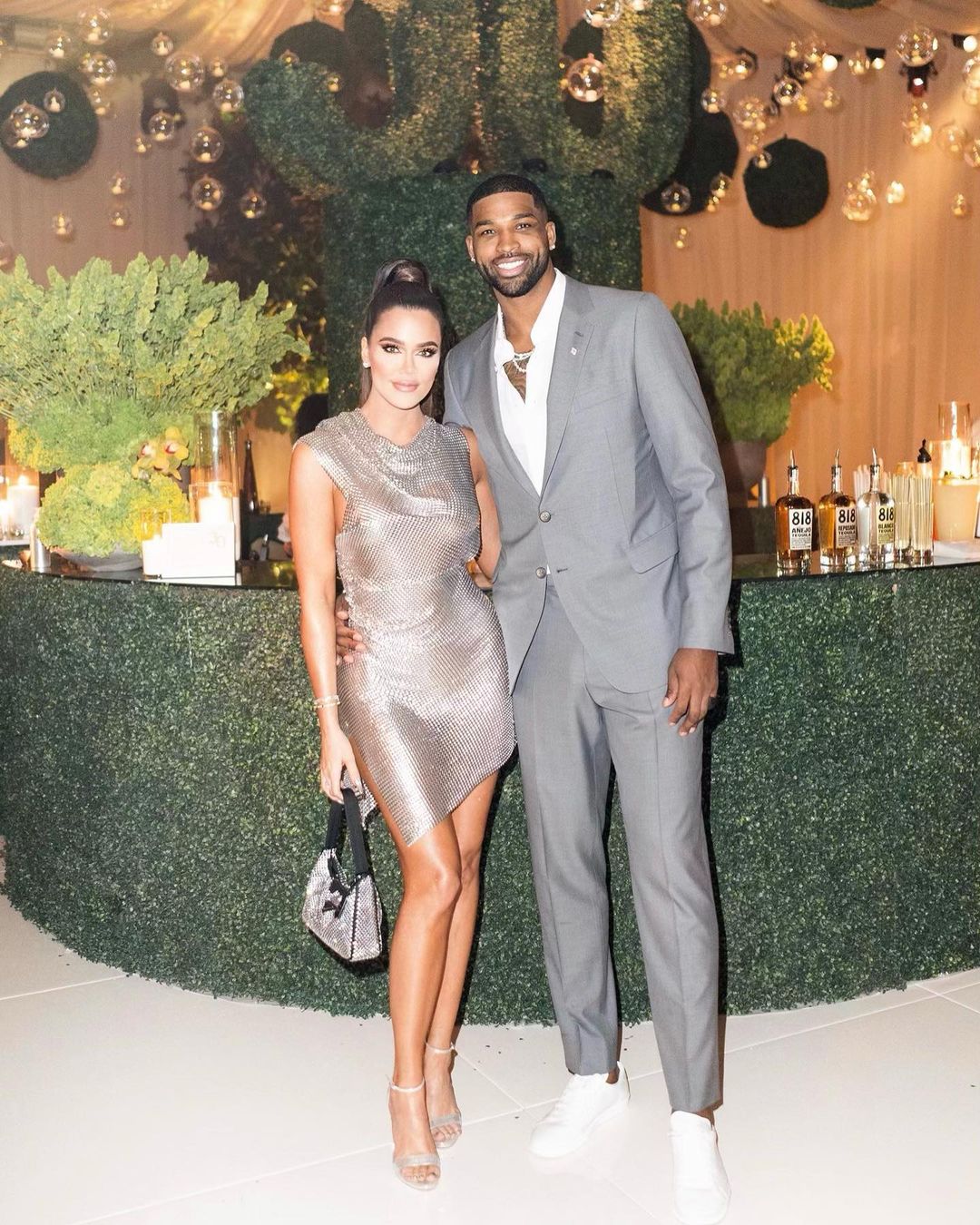 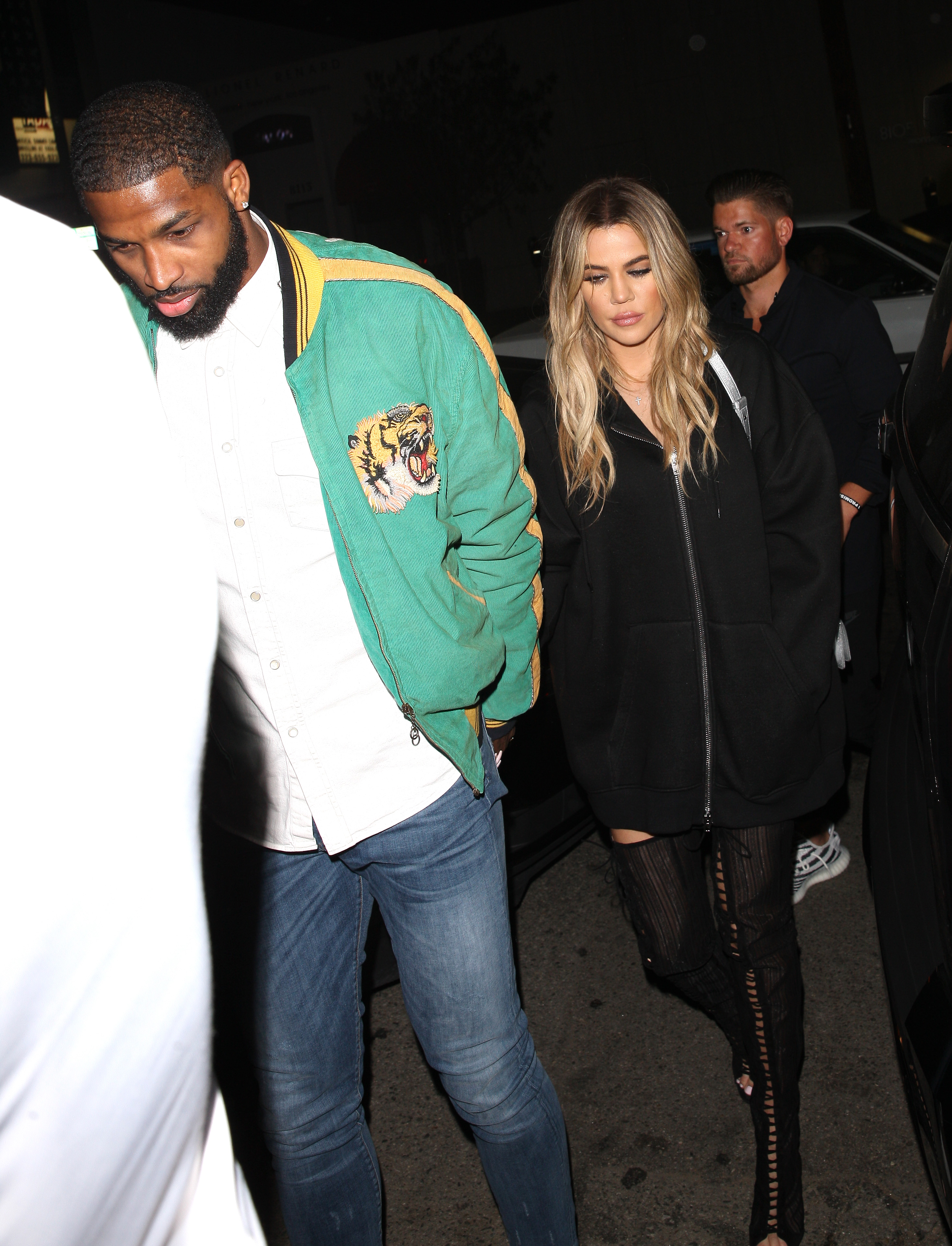 Khloe, 38, was right by Tristan's side as he flew to Toronto in the wake of his mother's sudden death last week.

Tristan, 31, appeared to lean on the mother of his children even though the pair is no longer romantically involved due to his repeated infidelity.

Bell — whose app combines a person's Western zodiac sign, Chinese element and Chinese animal to "create an incredibly unique character profile description of your personality" — explains how their signs came into play.

Khloe, a Cancer Wood Rat in Cosmic Fusion, and Tristan, a Pisces Metal Horse, have an overall compatibility of 51 percent in the app.

They have a love of family and a habit of facing things heart-first in common, but Khloe's insecurity and compassion can leave her getting steamrolled by assertive Tristan.

"Pisces (Tristan) and Cancer (Khloe) are hugely compatible, they’ll bond over family and the home," says Bell, whose app is available on Apple and Android.

"They're both water signs so they’re big dreamers and will have a strong emotional bond. They’re also extremely intuitive.

"Both signs lead with their heart, not their head, so it’s a much more emotional relationship rather than a practical one.

I’m a body language expert, the revelation which had Tom Bradby in disbelief 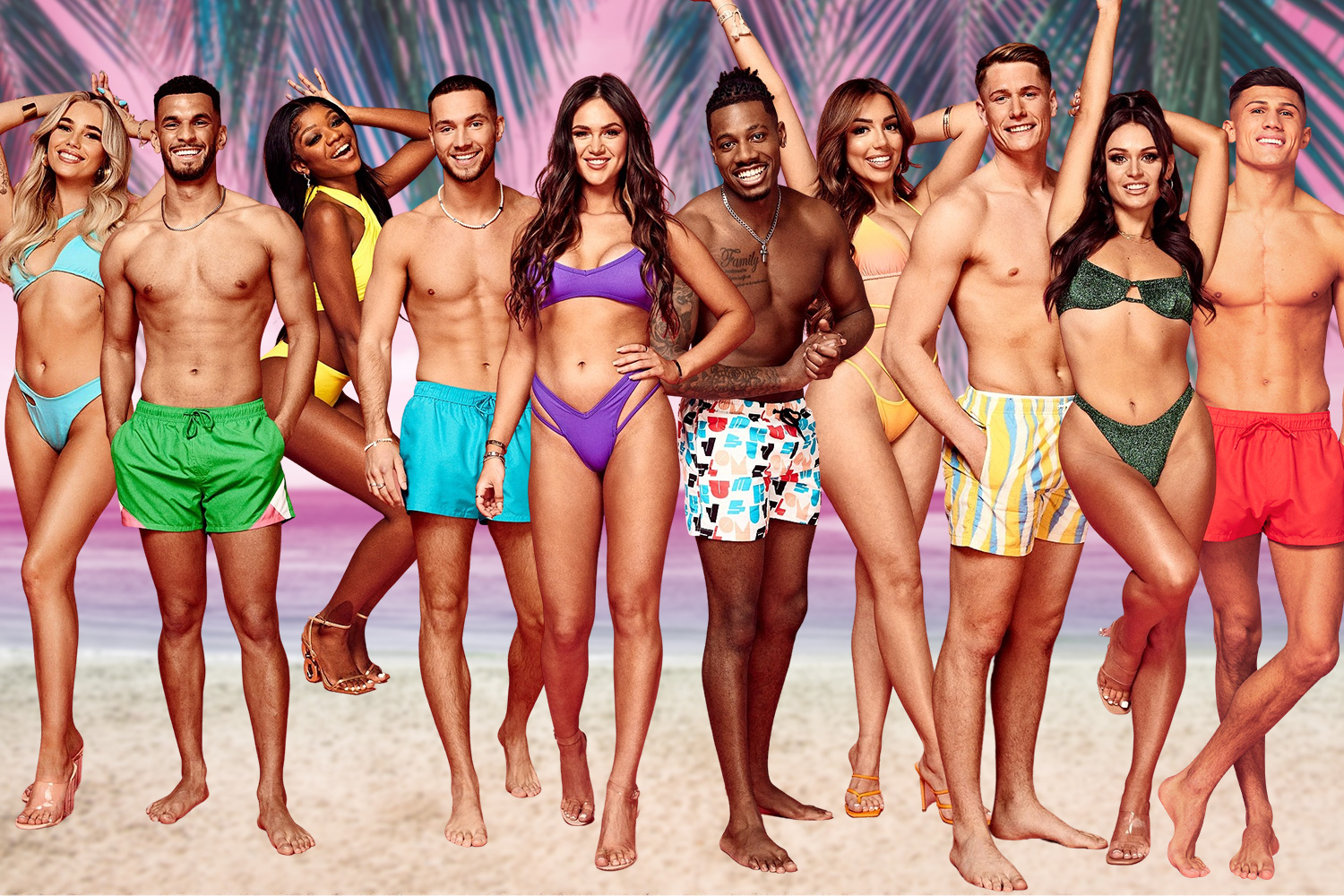 However, the Wood Rat and the Metal Horse will 'clash enormously.'

"The Wood Rat (Khloe) can be insecure, worrisome, and sensitive, which is in complete contradiction to the bold, assertive, and super-strong Metal Horse (Tristan).

Khloe's sign makes her a "truly genuine person but also such a worrier," and though she's certainly not weak, she has an "honest soul" and tries to "see the best in everyone — which can be to her detriment. 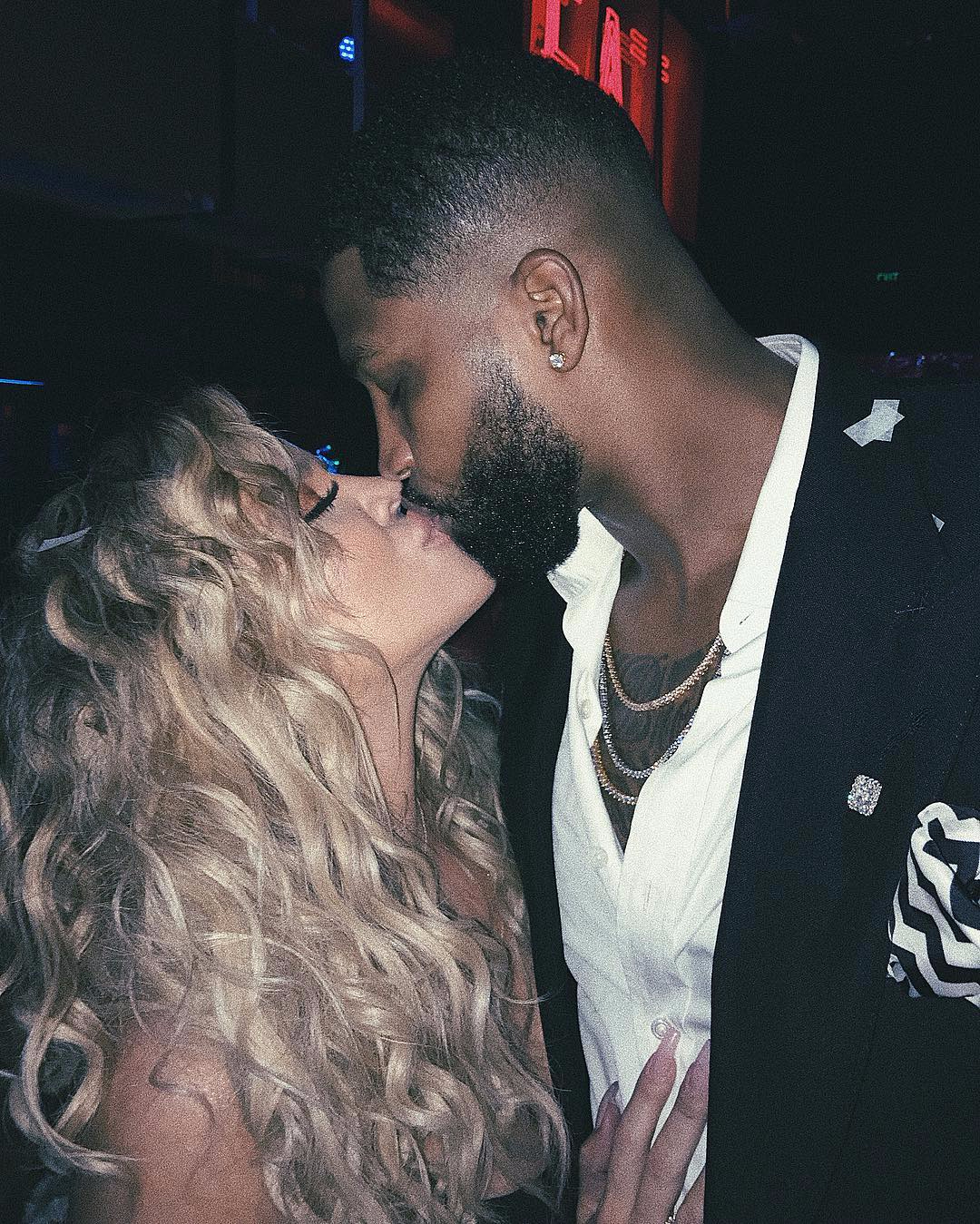 "The Wood Rat is so selfless and overly compassionate that it’s likely the Metal Horse will take advantage of their open and giving nature," Bell said.

Tristan, meanwhile, is a "free spirit" who likes to "sample everything that life has to offer," and Khloe's insecurities "might be overwhelmed by the Metal Horses' tough and unapologetic ways."

But though Tristan is "very strong on one level," his signs indicate that he can also be "sensitive and worrisome."

"Some days they’ll crave isolation and independence (the Metal Horse) and others they’ll be desperate for the company of others (the Pisces)," Bell said. 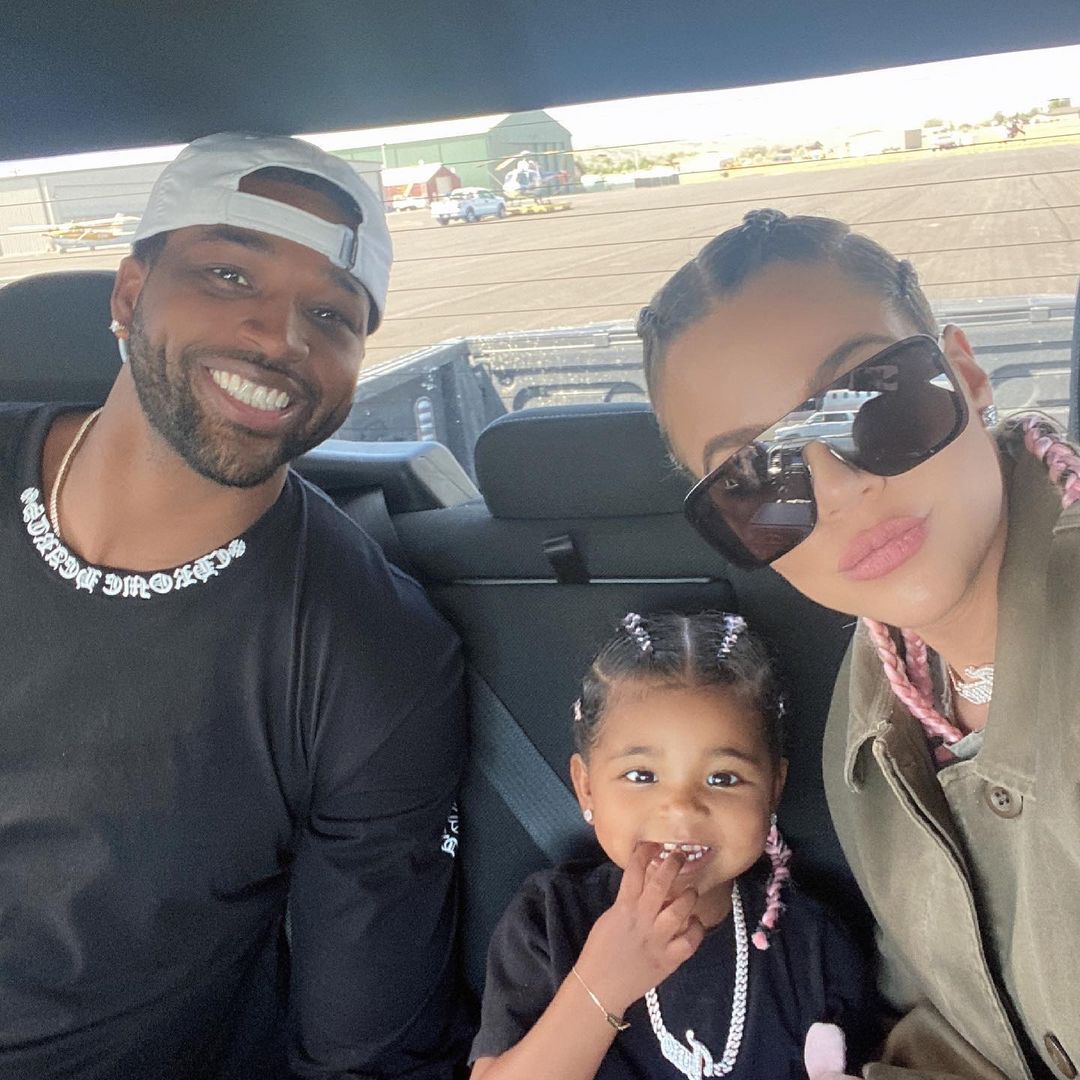 "They’re quite contradictory characters. They’re lovely and sweet with no inherent malice whatsoever, they’re just very conflicted. There is a lot of inner frustration, so they may be a little tempestuous at times."

That tempestuousness can certainly be at odds with Khloe's tendency to "worry about everything."

She's also "far too sensitive" and will be "easily undermined because any criticism instantly exacerbates that worrisome nature."

Bell says someone with Khloe's sign combination "needs a soulmate and family who understand them and reassure them every time they have a doubting moment, which can be often."

Khloe and Tristan share two children, True and a little boy whose name they have yet to publicly reveal.