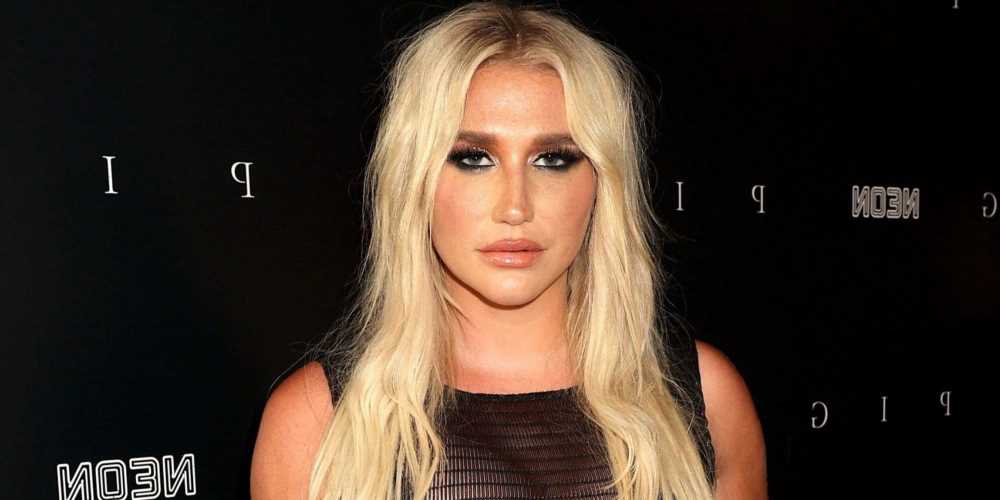 It's no secret that naked dresses have become a staple of pretty much every red carpet. And singer Kesha is the latest to wear an iteration of the increasingly popular trend.

On Tuesday night, the "Praying" singer attended the Los Angeles premiere of Neon's Pig, starring Nicholas Cage, at the Nuart Theatre. Kesha posed on the red carpet sporting a black, sheer dress with a high-cut, thong bodysuit underneath. She accessorized the look with a single diamond bracelet and black nails, and her platinum blonde hair was parted down the middle. And at one point, the "Tik Tok" singer posed with the film's star, Cage, for a few photos.

RELATED: The 39 Most Naked Dresses of All Time The thriller drama about a truffle forager (played by Cage) whose truffle-sniffing pig mysteriously goes missing is set to be released July 16. The film is directed by Michael Sarnoski, in his directorial debut.

Her glowing appearance may be a result of a recent victory in her ongoing legal battle against producer Dr. Luke, which will allow her to seek punitive and compensatory damages, which also includes having legal costs from the last seven years covered by the produce, notes DailyMail.

The producer sued the star in 2014 after she came forward saying he drugged and raped her and also sexually assaulted Katy Perry. Since the producer was declared a private figure, he must prove Kesha had "malicious intent."

"At trial, a jury will agree that Kesha is telling the truth, and thus necessarily conclude that Dr. Luke knew he sexually assaulted Kesha in 2005, but nevertheless pursued for years a meritless (lawsuit)," the singers said in court papers.