The younger members of the Royal Family have become the ones to beat for brands who are hoping to see their clothes showcased by A-listers. The Duchess of Cambridge and the Duchess of Sussex have both sparked huge demand for their fashion choices since marrying into the royals, often causing items to sell out within hours of being spotted. But with lockdown forcing them to stay home, the two Duchesses have been sporting different looks in recent months.

Both Kate Middleton and Meghan Markle are known for choosing both high street brands and designer labels, as well as lesser-known brands that soon become a big hit once they’re uncovered.

Royal protocol means they often share a similar style for their public appearances, but with Meghan’s move to Hollywood as well as the lockdown, the sisters-in-law have started to sport their own unique looks.

Meghan has also stepped back from her royal duties and therefore the public eye – which means fans have had far more chances to see inside Kate’s wardrobe.

But which of the two has had the most influence on fashion since the start of the pandemic? 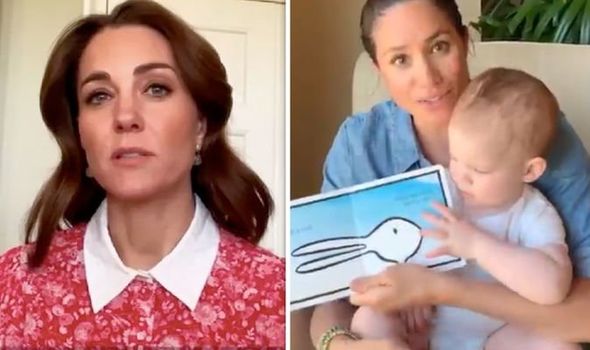 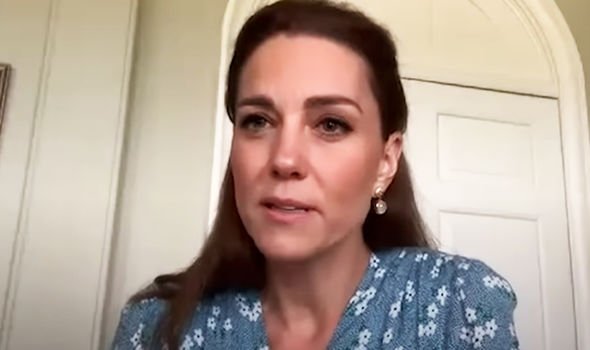 Global marketplace LoveTheSales.com has tracked the purchases and searches for every outfit that the two Duchesses have worn during lockdown, to see who has become the biggest fashion icon.

In a comparison earlier this year, the company found that Kate had overtaken Meghan as the most influential royal style icon in the world, having driven more global fashion searches than the Duchess of Sussex.

In the latest data, Kate’s multiple appearances on Zoom calls during the lockdown have cemented her place as the biggest royal fashion icon – despite the fact that her outfits have been a little more formal than her sister-in-law’s.

Fashion stylist Jessie Stein commented: “Both royals have been confined to Zoom calls and social distance charity outings during lockdown, however Kate has opted for more flowing dresses, pieces that wouldn’t be seen out of place at a formal event.

Stein believed that Prince Harry and Meghan’s move may have impacted her influence.

“I think Meghan’s new found distance from the Royal family combined with her less glamorous apparel in lockdown has contributed to a drop in fan’s searches for her clothing,” said Stein.

“Kate has certainly shown a more premium look in lockdown, and is really leading from the front with her continued charity work online.

“The public has seen a different, more personal side of Kate during lockdown and she has embraced summery styles in her outfit choices.”

Love The Sales found that on average, demand for Kate’s lockdown looks increased global fashion searches by 86 percent, while Meghan’s outfits only sparked a 35 percent uplift in global searches. 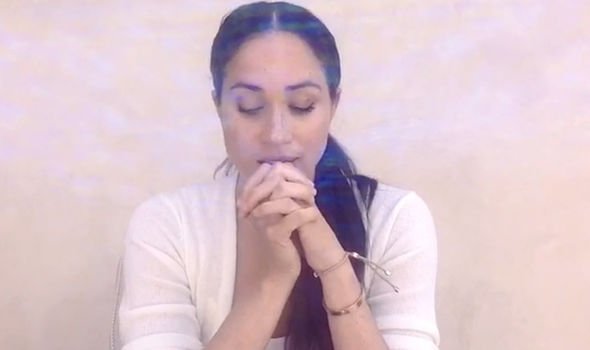 Kate’s lockdown choices were three times more likely to sell out than Meghan’s, with 14 out of 16 outfits selling out for Kate – while just one of Meghan’s six looks went out of stock.

Kate has recycled some of her outfits from previous events for her latest public appearances, but despite the thrifty approach the data revealed that her looks were far more expensive than Meghan’s.

On average, Kate’s wardrobe choices cost more than double compared to Meghan’s – with the Duchess of Cambridge wearing outfits costing an average of £420 as opposed to Meghan’s which were just £184.

However, the Duchesses’ most popular lockdown looks could not be more different, showing the two have a very different style now that Meghan has adapted back to life in LA. 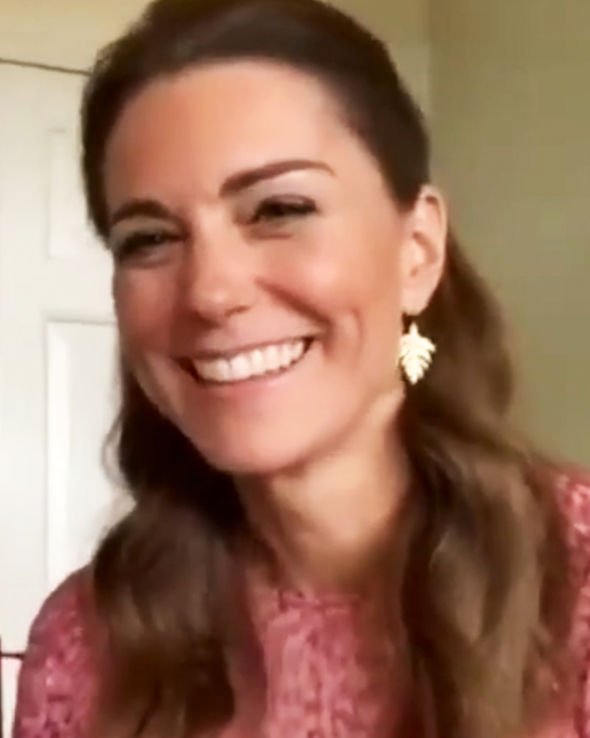 Kate’s most popular outfit was the blue floral wrap midi dress by Boden, which was also one of her more affordable choices at just £60.

The smart-casual dress sold out within 24 hours after Kate appeared in a Zoom call that was shared on the Royals’ Instagram in May.

However, Meghan’s most popular lockdown look was loungewear, as she stepped out with husband Prince Harry to deliver food parcels for charity.

Her army green jersey joggers by James Perse, which she paired with a Misha Nonoo black long sleeve t-shirt and Stan Smith trainers by Adidas, was by far her most sought-after look.

Jessie Stein commented: “Meghan totally embraced lockdown by slipping into more comfortable styles than she would normally be seen in. The couple both looked like super dressed down normal members of the L.A public. I think that youthful, relatable style is a huge hit with Meghan fans, showing shoppers how to make loungewear fashionable.”