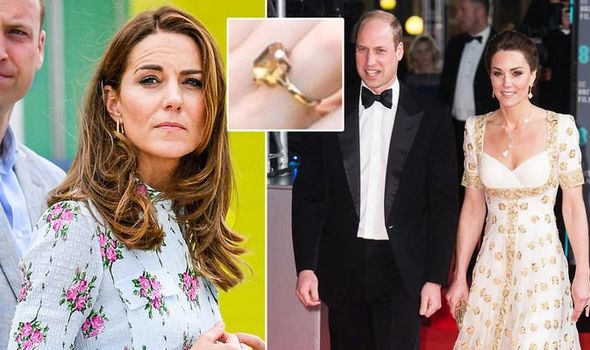 Kate Middleton, 38, has turned heads wearing a collection of eye-catching rings since she married Prince William, also 38. At some recent outings, the Duchess of Cambridge has worn a yellow citrine ring some believed was a gift from her husband in 2013. However, the royal has had the ring for much longer.

Kate is rarely seen without a trio of rings that she has been gifted from her husband.

The Duchess of Cambridge often wears her sapphire and diamond engagement ring that once belonged to Princess Diana.

It has a central blue Ceylon sapphire which is surrounded by a group of 14 diamonds.

On her wedding day, she was given a thin gold band which was made from Welsh gold. 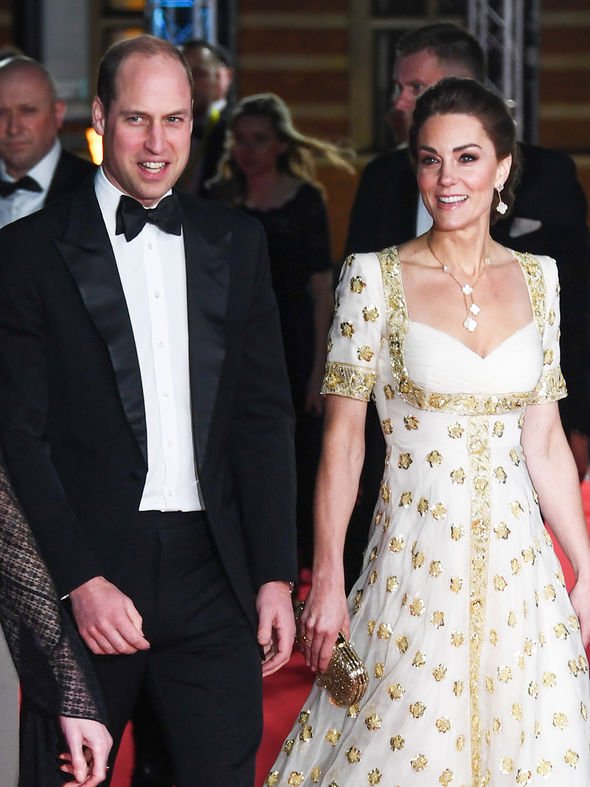 Shortly after this, the mother-of-three started wearing a white gold eternity ring.

Royal enthusiasts have speculated that this was given to Kate to celebrate the birth of their son.

She has recently started wearing a yellow citrine ring that was widely thought to be a gift from Prince William.

However, the gold ring was actually first seen on the Duchess many years before she joined the Royal Family, Appraiser Prestige Pawnbrokers of Channel 4’s Posh Pawn Ailsa Russell said.

“The stunning centre stone is the perfect yellow-orange colour desired in citrines, it appears to be around seven carats and is set in yellow gold.

“The Duchess of Cambridge has been seen wearing the ring as far back as 2008 making it likely to be a piece from her personal collection.” 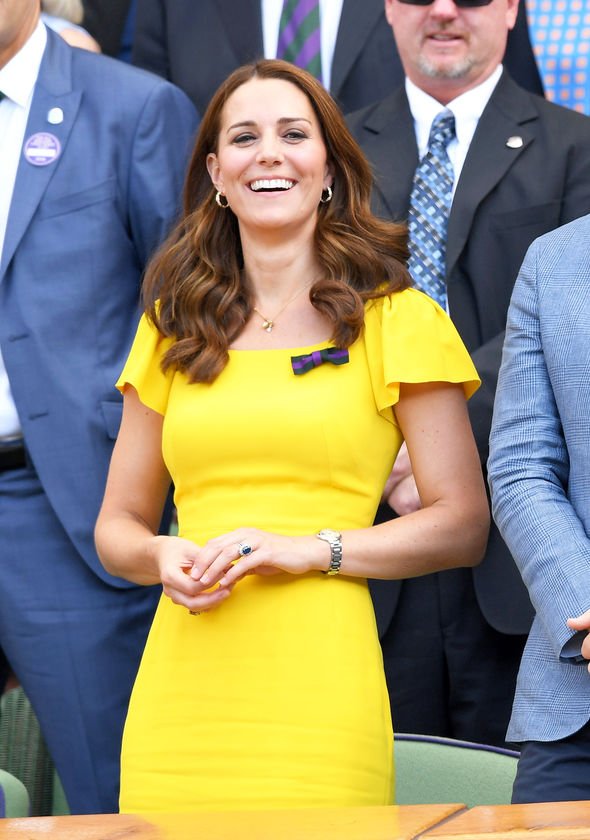 While it is not known exactly when or where Kate got the ring, she was spotted wearing it three years before her wedding to Prince William.

Kate showcased the jewel again when attending Wimbledon in 2018.

She most recently wore it to complement her outfit at the BAFTAs 2020.

The expert explained the lavish ring could be worth an impressive sum of money. 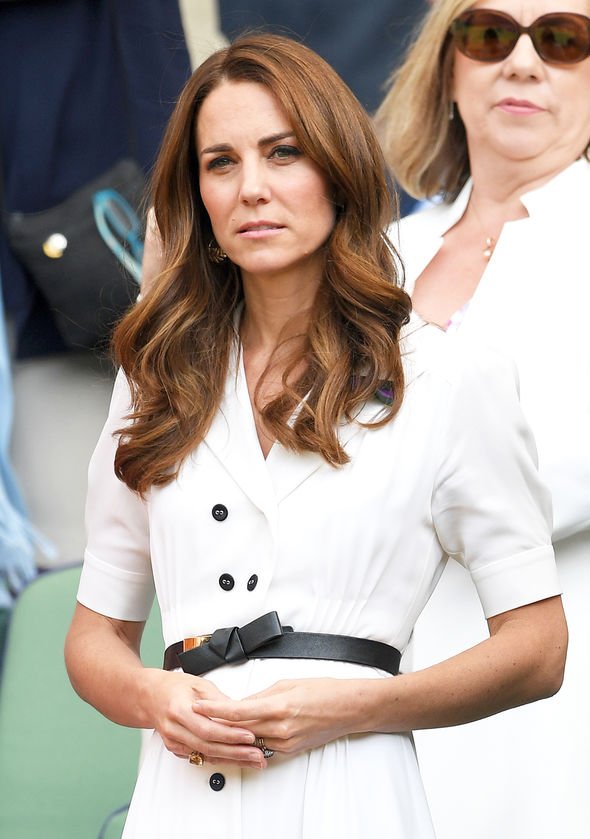 Ailsa added: “Although the centre stone is of impressive size, the cost of a citrine does not appreciate massively for larger carat stones.

Since joining the Royal Family, Kate has often mixed up pricey jewellery with more affordable options.