However, it's now been reported that the Duke and Duchess of Cambridge will no longer be alternating between both the Windsors and the Middletons – instead, it's claimed they will only spend Christmas Day with the royals. 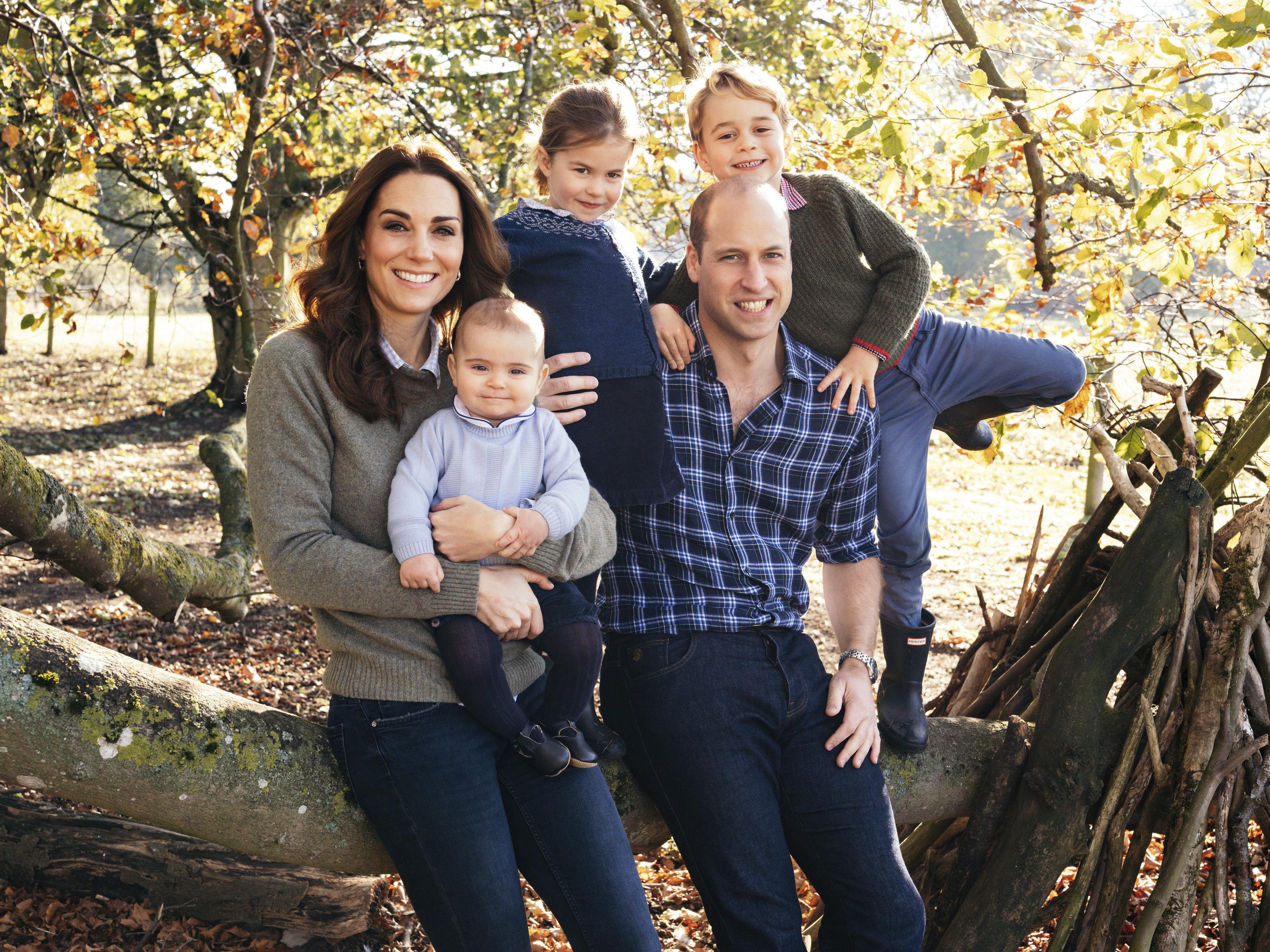 According to US Weekly, Kate and Will will spend every year with the Queen, 92 and Prince Philip, 97.

An insider explained: "Moving forward, Kate and William will continue to do Sandringham every Christmas Eve and Day as opposed to alternating like they used to.

"With the Queen and Philip's advancing ages, skipping years isn't an option anymore."

The insider added the couple – along with children Prince George, five, Princess Charlotte, three and seven-month-old Prince Louis – will visit the Middletons later in the festive period. 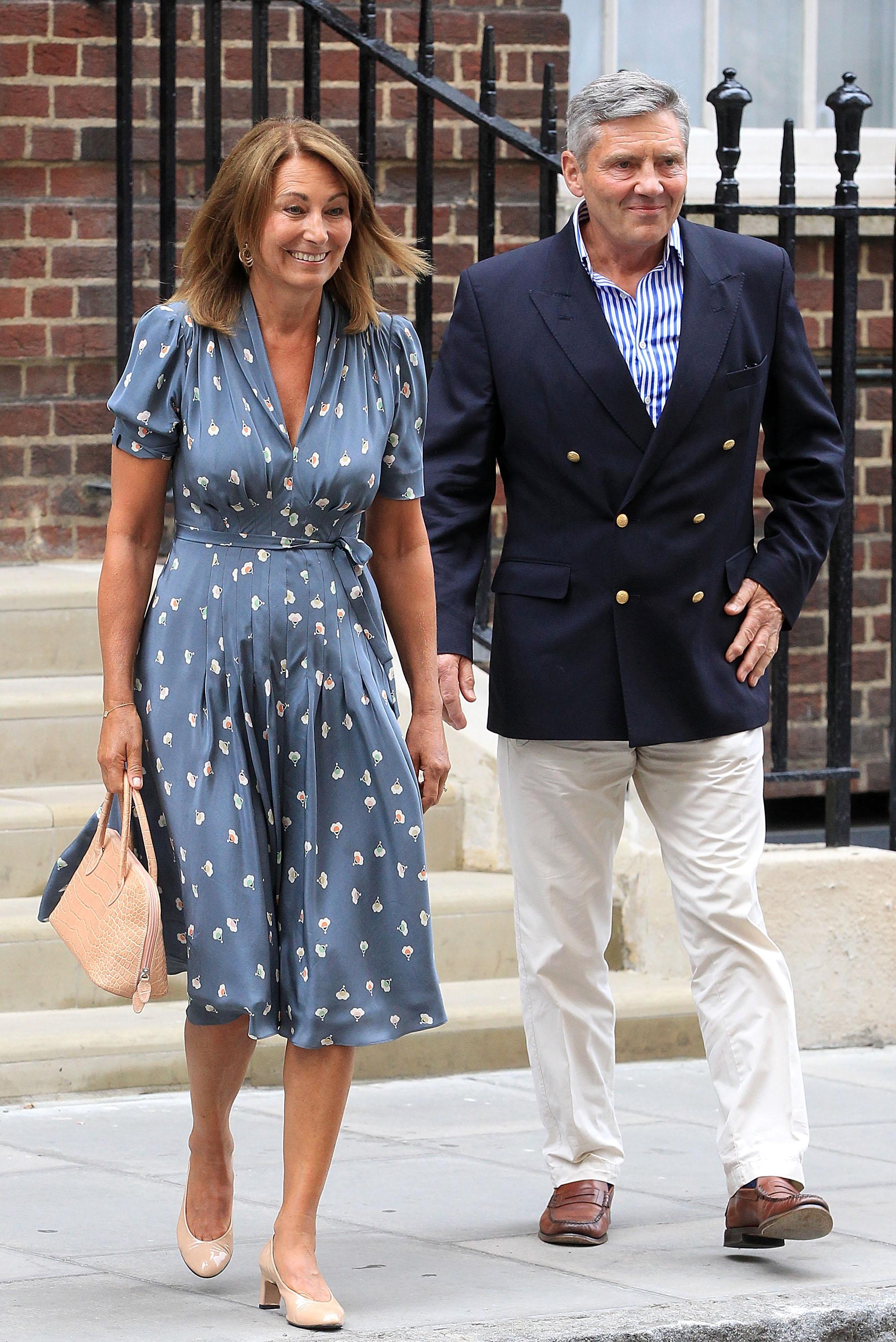 Despite rift rumours, William, Kate, Prince Harry and Meghan will spend Christmas Day together at the Queen's Norfolk residence, Sandringham.

It's reported that Harry and Meghan – who are expecting their first child in the spring – turned down the option of staying at Kate and Will's Norfolk home.

A royal source said: “There’s not a huge amount of room at Sandringham so it’s quite surprising.

"Maybe they just want their own space.

“Things are civil between the couples but they don’t spend much time together.” 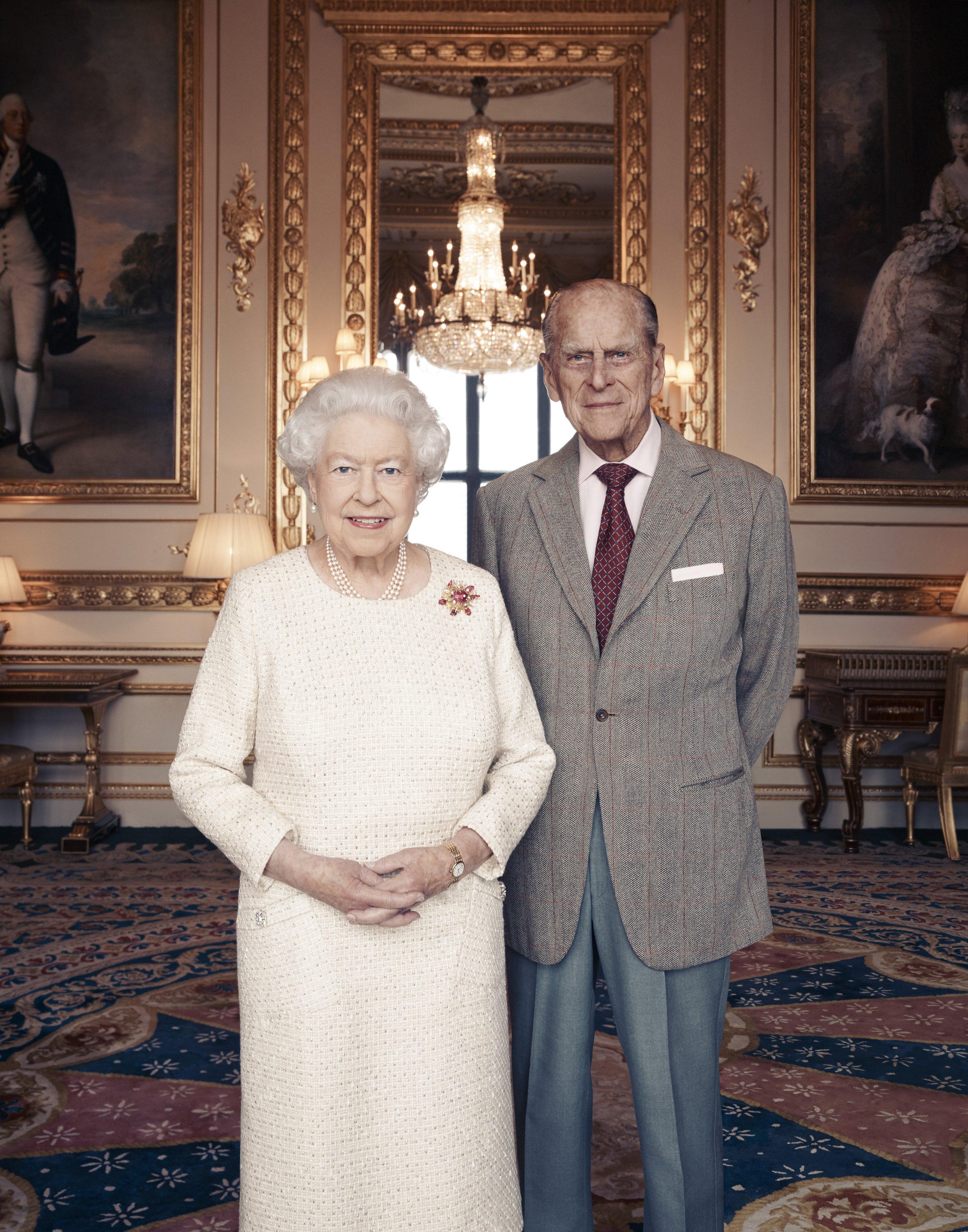 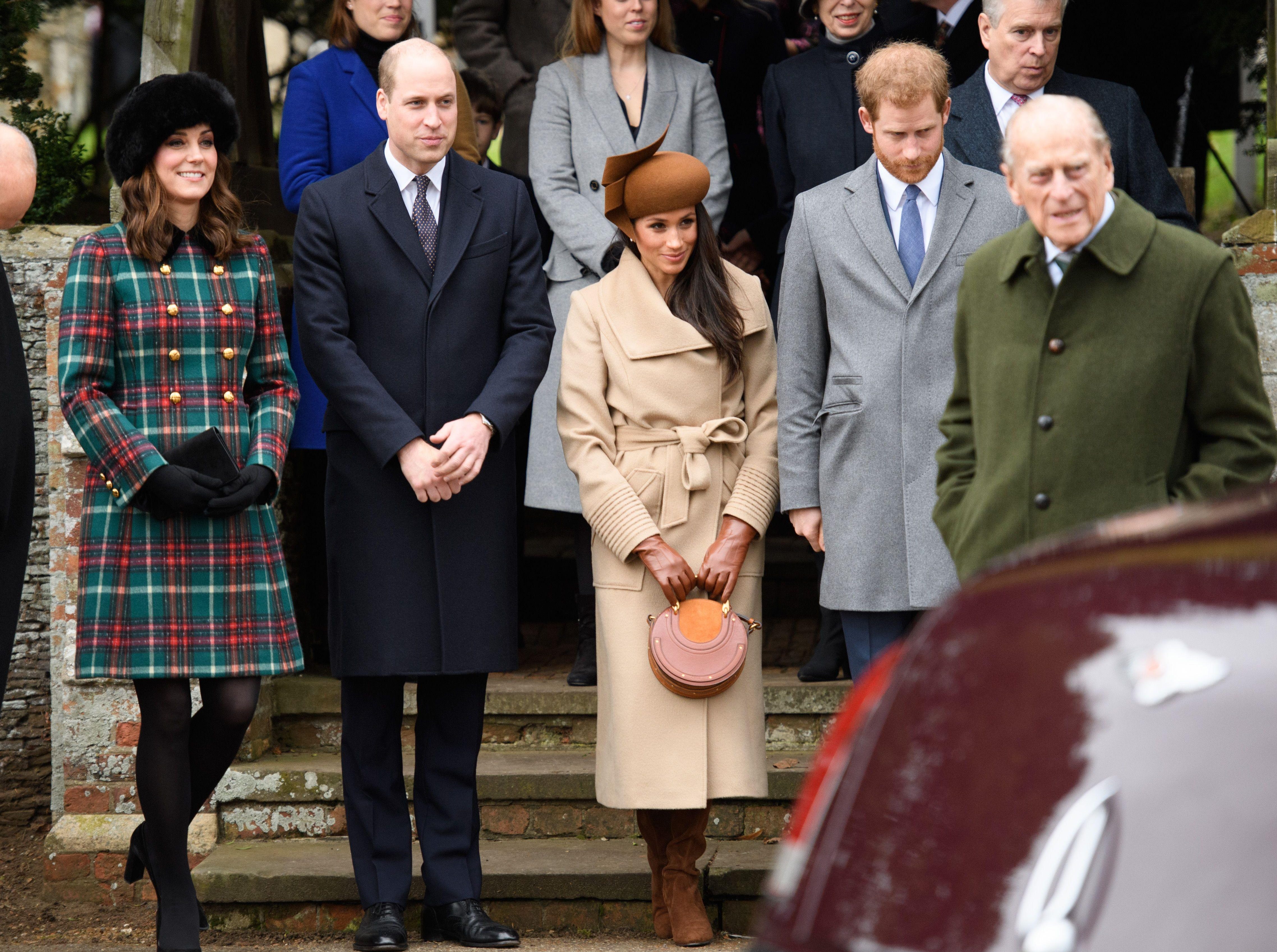 While it was suggested Meghan's mum, Doria Ragland, would be spending Christmas with the royals too, according to People magazine, the 62-year-old will be celebrating the big day in Los Angeles.

It is very usually unusual for non-members of the Royal Family to join the Queen for Christmas Day. 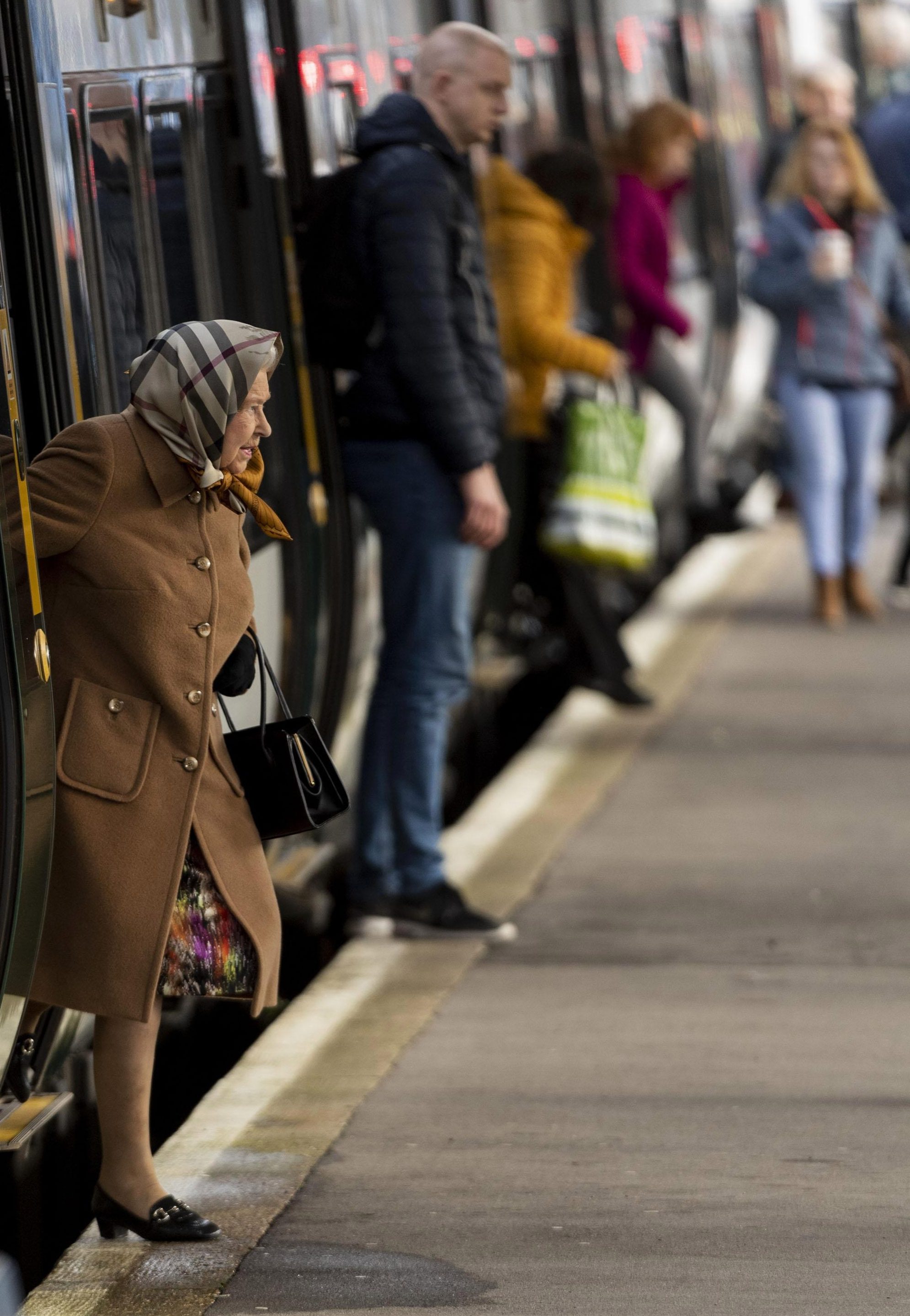 While it's expected the majority of the royal family will travel to Sandringham on Christmas Eve, the Queen arrived in Norfolk yesterday, looking chic in a Burberry scarf and brown wool coat.

Her Maj arrived by train, catching the 10:42 Great Northern service from King's Cross in London to King's Lynn in Norfolk.

Earlier this week, we told you ‘ambitious’ Meghan Markle ‘frustrated’ because the palace keeps rejecting all her ideas, US reports claims.

We also revealed Meghan Markle was named on Vogue’s list of best-dressed stars 2018 – while Kate Middleton misses out.

And we showed you Kate Middleton is not used to Meghan Markle’s ‘say-it-as-you-see-it’ American attitude, US reports claim.