J. Cole and PUMA have readied their collaborative RS-Dreamer in new “Purple Heart” and “Concrete Jungle” colorways. The third and fourth RS-Dreamers to appear in less than a month — the Dreamer made its retail debut at the end of July, then released in a “Blood, Sweat and Tears” style recently — this duo of makeups draws inspiration from iconic Los Angeles Lakers uniforms and gritty urban streetball courts, respectively.

As its moniker indicates, the Lakers-inspired “Purple Heart” is dressed in a monarchial purple shade that’s accented with yellow and black. On the other end of the spectrum “Concrete Jungle” opts for an airy white base, embellished with cement print and pops of red. Each pair adds Cole and Dreamville‘s “Dreamer” logo on the heel, and uses a hybrid cushioning setup that blends basketball-specific ProFoam with running shoe-style RS foam for a unique court feel. 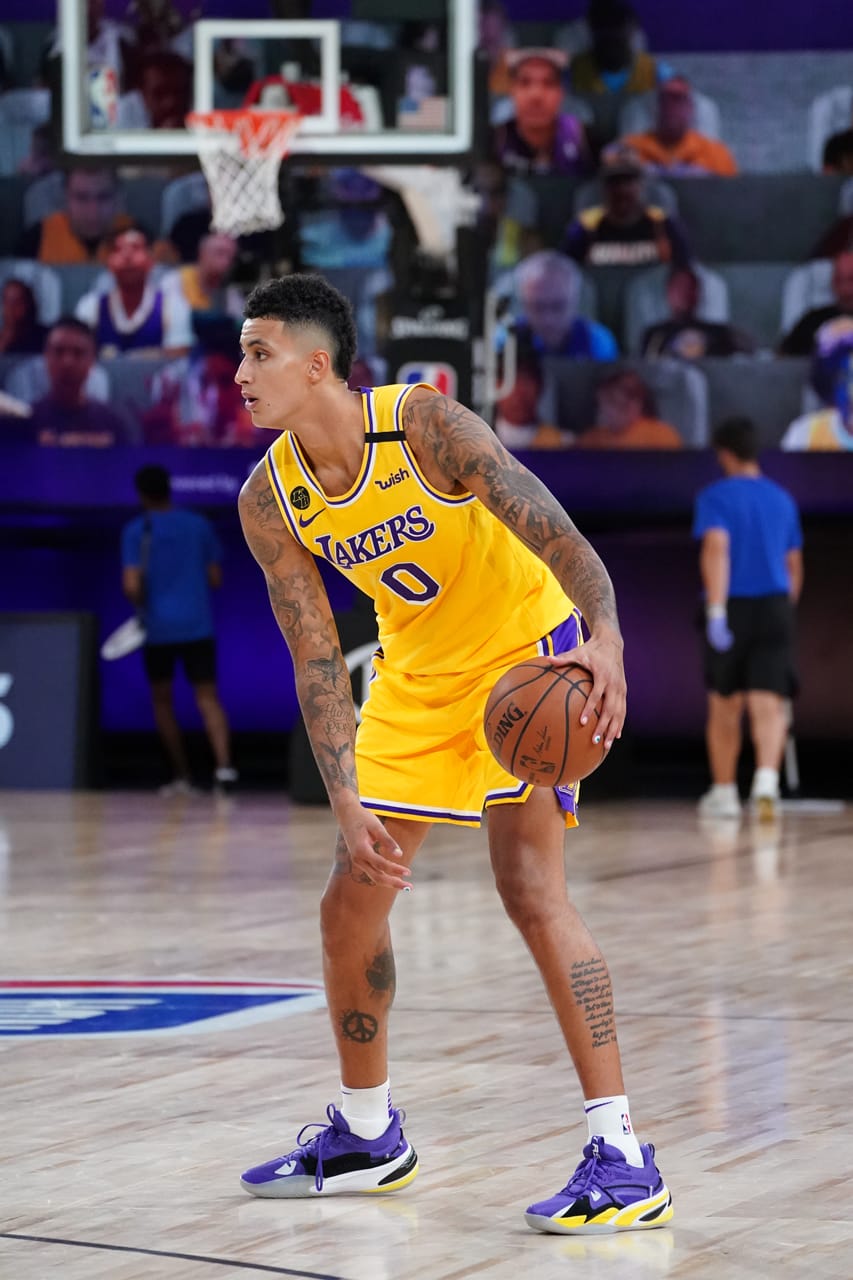 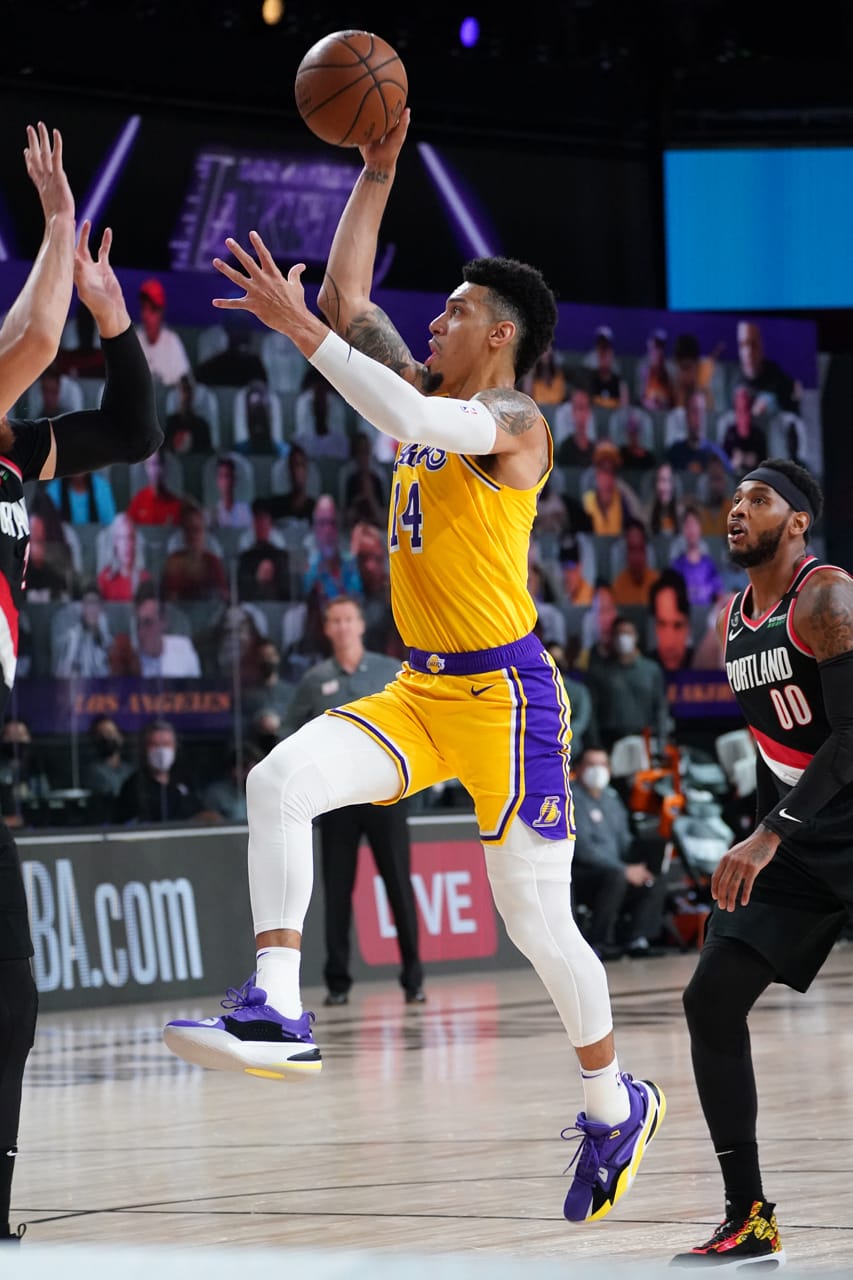 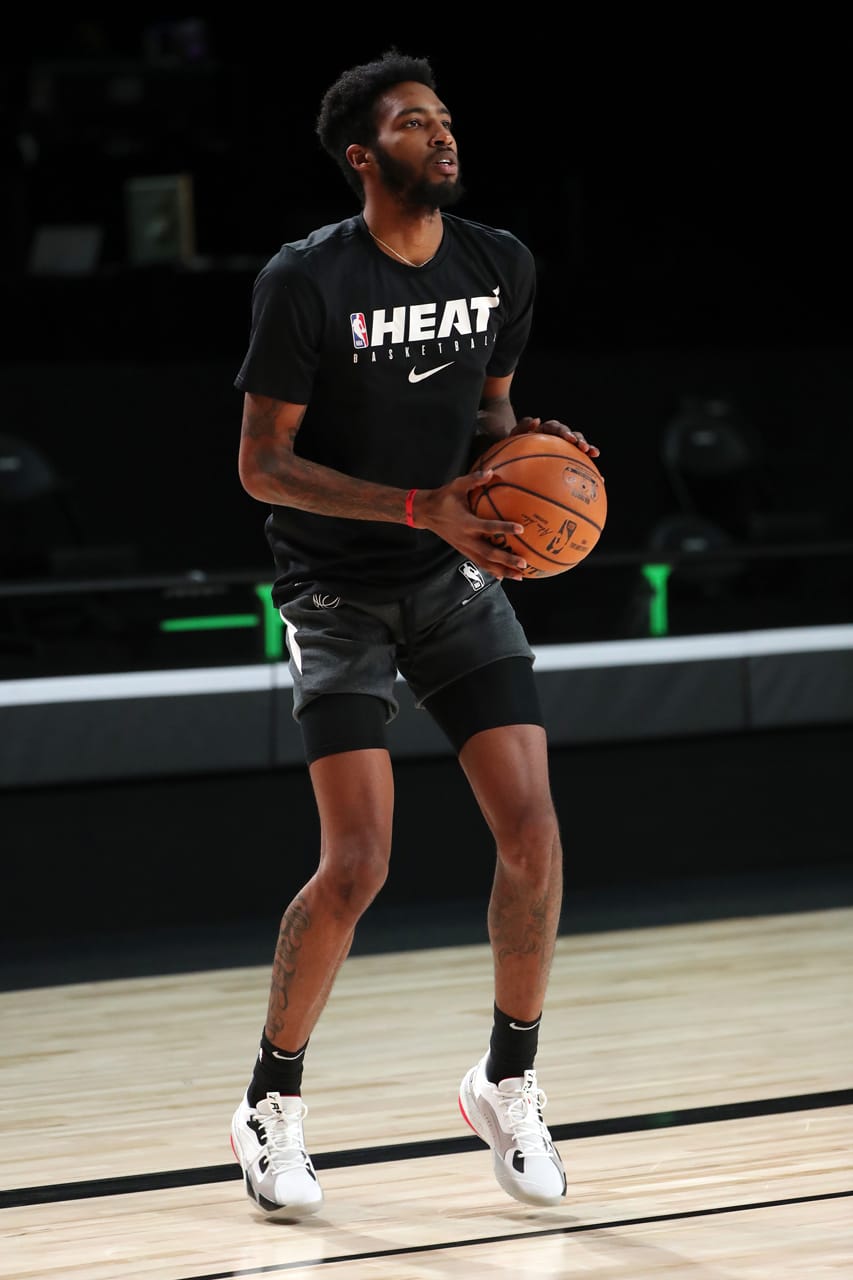 Of course, both of these RS-Dreamer colorways have been spotted on NBA courts, with Kyle Kuzma and Danny Green of the Lakers sporting the “Purple Heart” and Derrick Jones Jr. of the Miami Heat rocking the “Urban Jungle.” Various WNBA players have taken to the court in each pair as well.

The J. Cole x PUMA RS-Dreamer “Purple Heart” and “Urban Jungle” are both set to release via the PUMA webstore and retailers like Foot Locker on August 21. The MSRP for each is set at $125 USD.