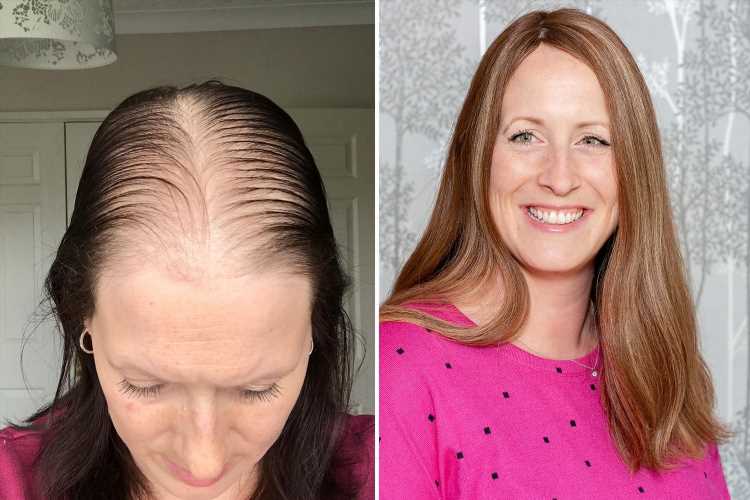 GEORGINA POBERT, 36, is a business owner and lives in Sevenoaks with her husband Tom, 39, and their daughters imogen, five, and florence, 17 months.

“As my best friend Izzy asked me to be her bridesmaid, I was filled with a mix of emotions. 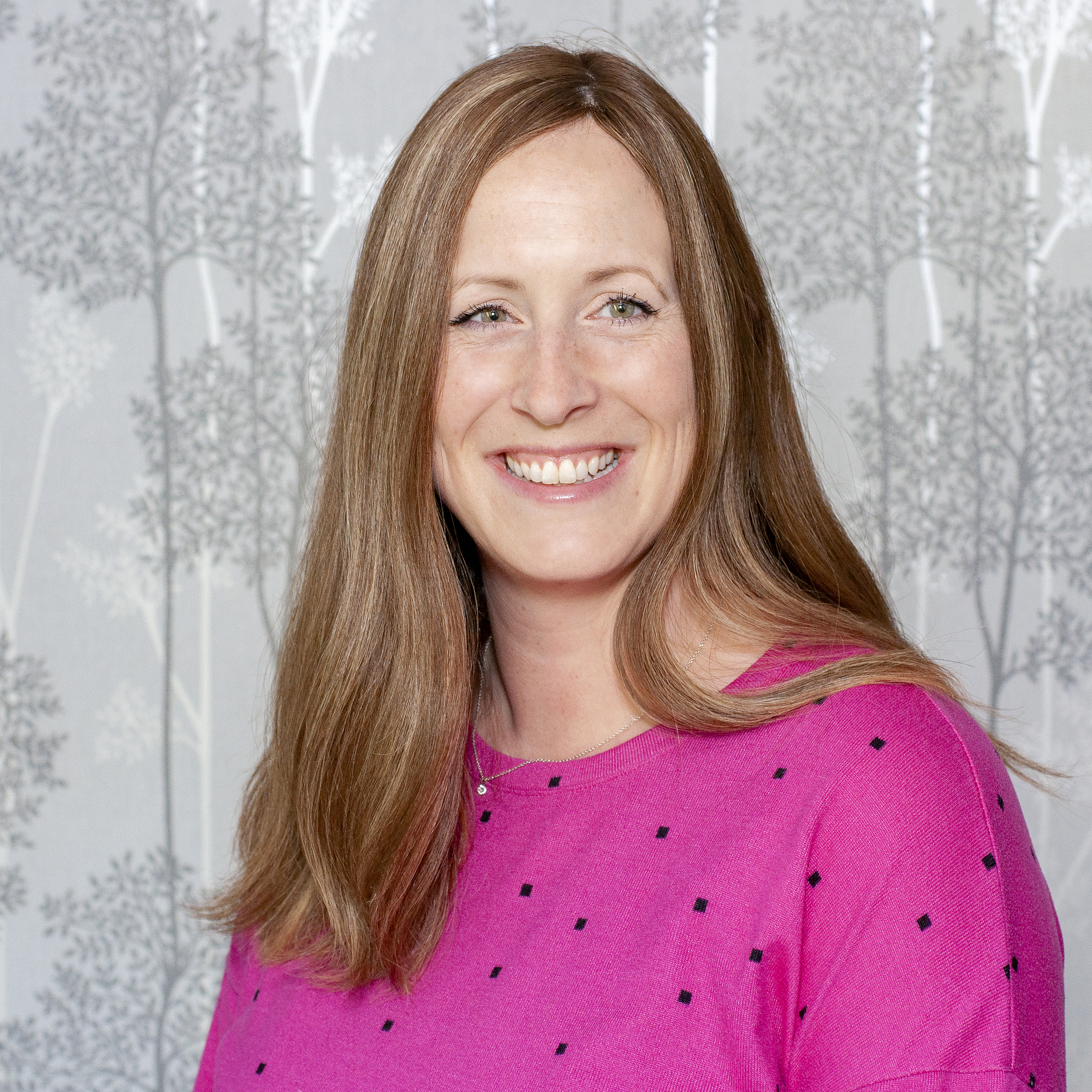 On one hand, I felt joy, and on the other, I felt sick, because I knew that the wedding pictures would show everyone that I was going bald.

I have androgenetic alopecia, which means I’m slowly losing my hair – and it will never grow back. I’ve known my husband Tom since I was 10. We grew up in the same village in Kent and got together as teenagers.

As a child, I had thick yet fine dark hair, but when I was 14 I found a grey hair and pulled it out. Checking for ‘weird’ hairs and pulling them out soon grew into an addiction. My mum told me to stop, but

I wasn’t able to, though I was alarmed when, a year later, I realised that the hair was thinner on my crown.

My friends also noticed and didn’t say much about it, but one day a girl on the school bus asked me if I was going bald, which really upset me.

Mum took me to the GP, who told me I had trichotillomania, a hair-pulling disorder. The doctor offered to treat it with hypnosis, and incredibly, it worked – I’ve not pulled my hair out since.

But the damage was done and the hair never grew back, leaving me with a permanent bald spot.

By the time I was at the University of Kent studying English and art history in 2003, my hair was thinning all over, though Tom reassured me I was beautiful.

We married in 2013, and I wore clip-in extensions, but they didn’t fully disguise the hair loss, as it was mainly from the top of my head.

When I became pregnant with Imogen, in the summer of 2015, I loved it because my hair actually got thicker, which is common during pregnancy.

But after her birth the following February, I noticed my hair was beginning to come out in clumps in the shower and was noticeably thinner again around the front and parting.

I went to my GP, who told me that my hair-pulling had kick-started the androgenetic alopecia I’d been born with, which my granny Betty also had.

While most people’s hair grows back after being pulled out, mine doesn’t. To slow my hair loss, I was prescribed the contraceptive pill desogestrel in 2017, but I didn’t get on with it, so I came off it.

It was a constant worry, and I’d wake up and hate what I saw in the mirror. When Izzy asked me to be her bridesmaid in early 2017,

I panicked. I began searching online and came across wig ‘toppers’, which clip on to the top of the head, disguising hair loss.

The first time I wore one, I felt self-conscious, but Tom told me he couldn’t tell the difference between my real hair and the topper, and wearing one to the wedding made me much more confident.

However, I began to worry that I was not being honest with people when they complimented my locks, paranoid that they might discover I was wearing fake hair.

In May 2019 I had a miscarriage at three months. In the weeks that followed, I realised there were more important things to be worried about than what other people thought of my hair.

I’d been following a few women on Instagram who posted about hair loss, and I’d found them really empowering. It’s totally acceptable for men to be bald, but for some reason female hair loss is still taboo.

I decided that I wanted to be open about it, so in July 2019, I posted for the first time revealing my baldness.

Once I’d shared it on Instagram, it made me more open with people in real life and I received loads of positive comments online, which was lovely.

In June 2020, we had our much-longed-for second daughter, Florence. I still prefer to wear wig toppers in public, but I no longer fret about the fact it isn’t my real hair.

This summer, I launched a business selling real human hair toppers in the UK, just like the kind I like to wear.

If my condition is passed on to either of my daughters I will reassure them that they are gorgeous, and support them however they want to tackle it. I wish I’d been open about my hair loss sooner, because finally I feel free.” 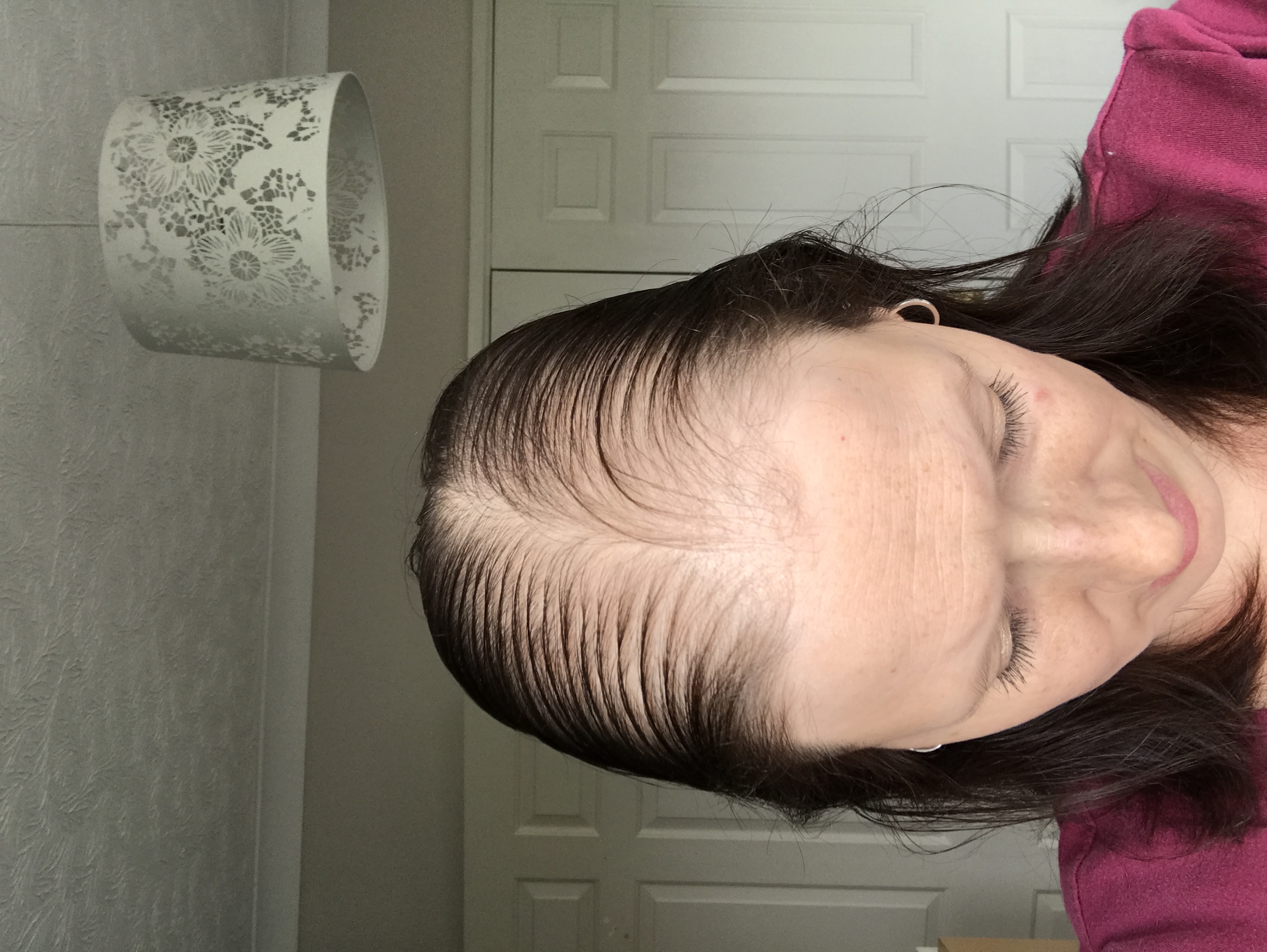 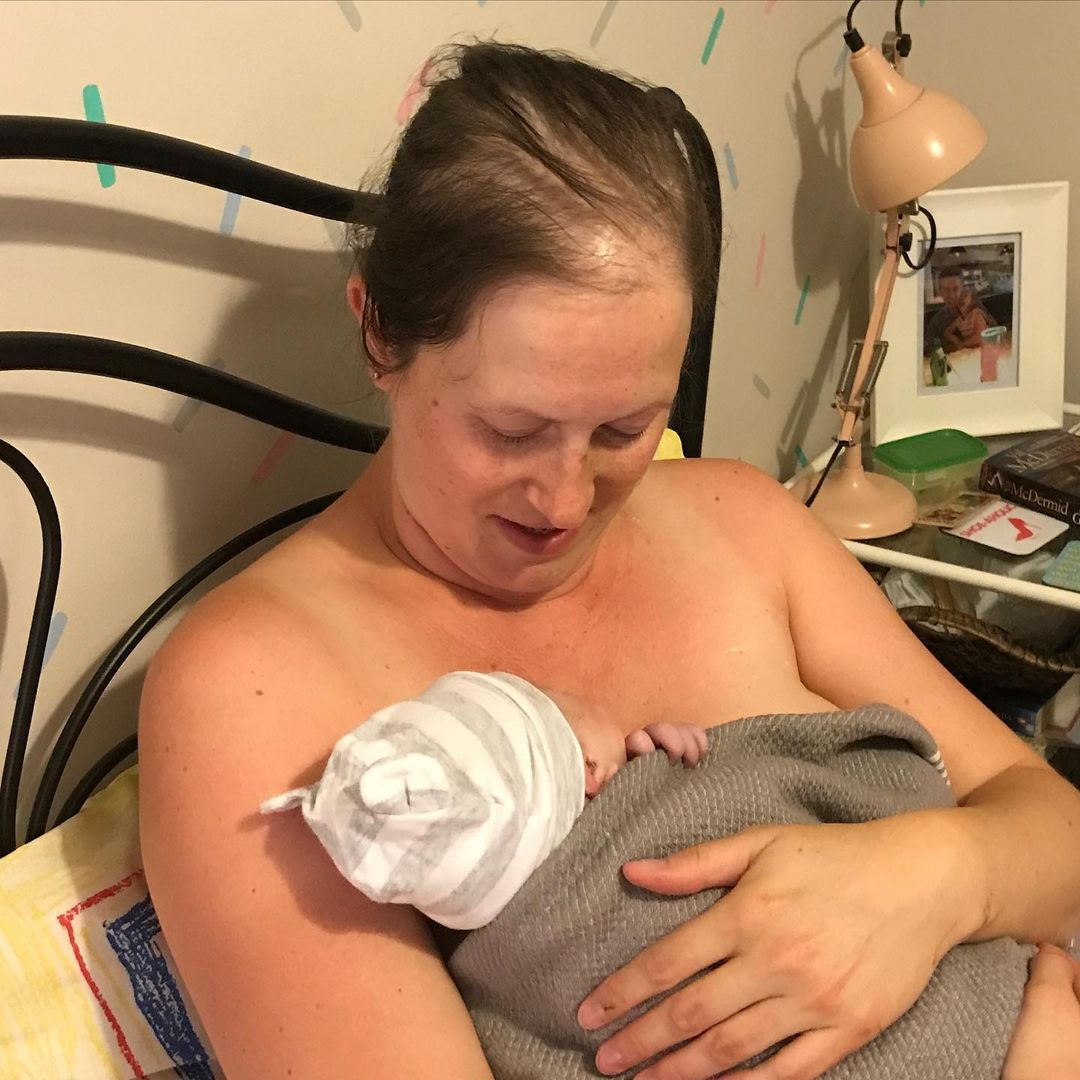 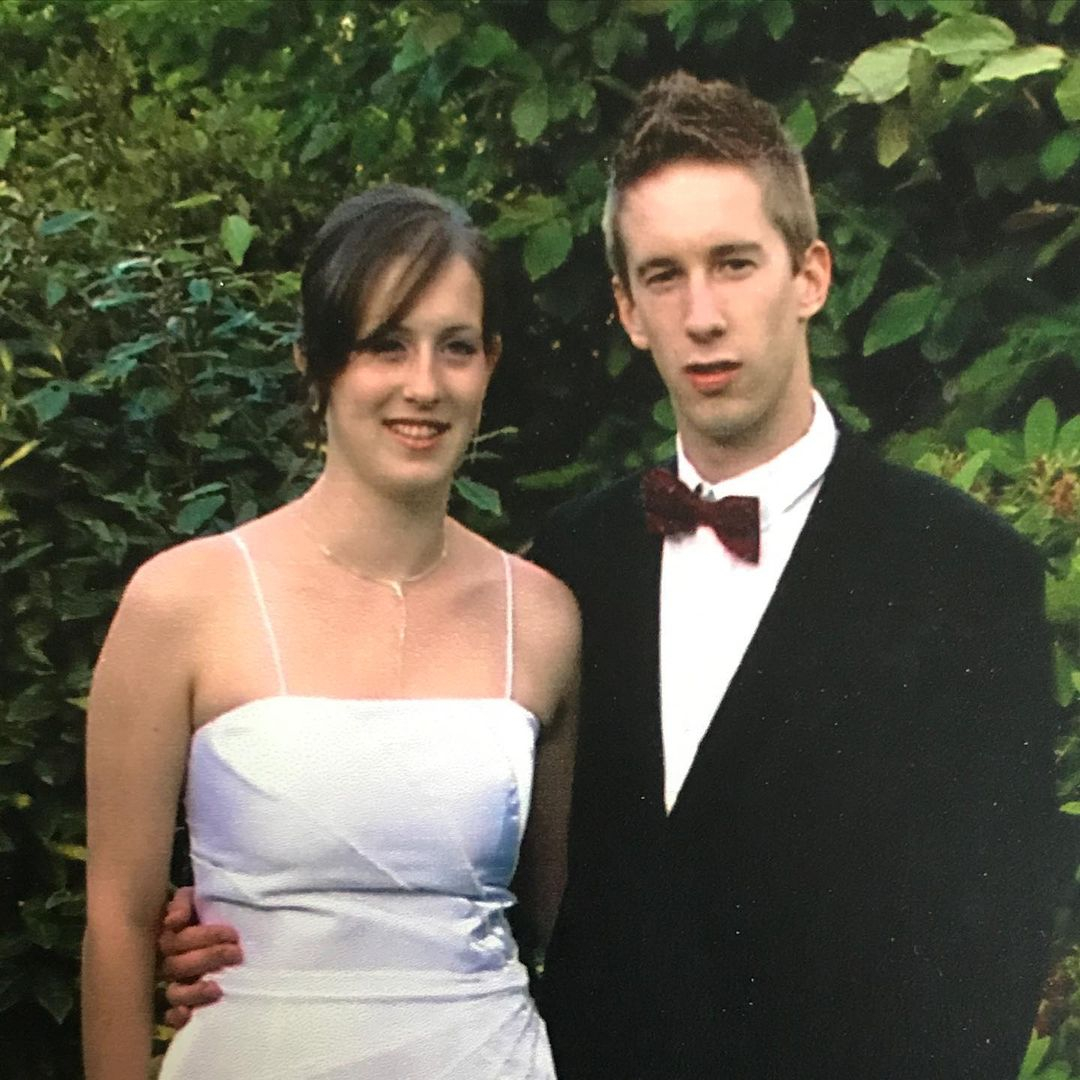 40% of women over 70 experience hair loss, but it’s rare in younger women.*

The average person sheds around 100 hairs a day.