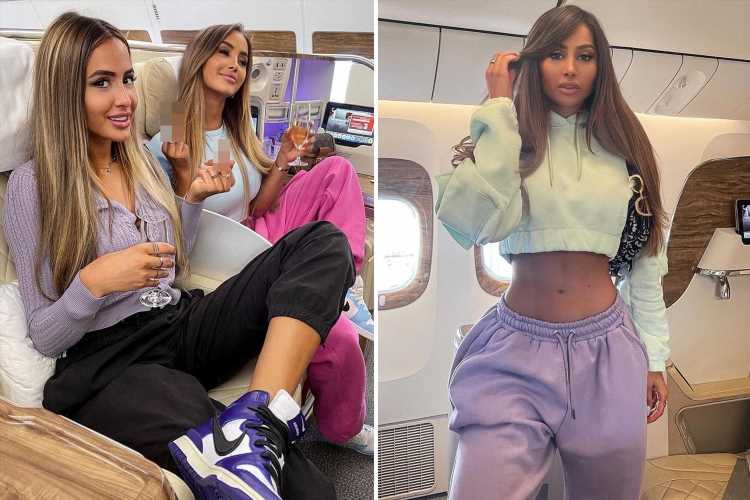 WE'VE been on Instagram long enough now to take influencers' seemingly "perfect" lives with a pinch of salt.

And nothing sums it up quite as well as the French social media star who went viral this week when she pretended she was flying in business class – when she actually had an economy ticket. 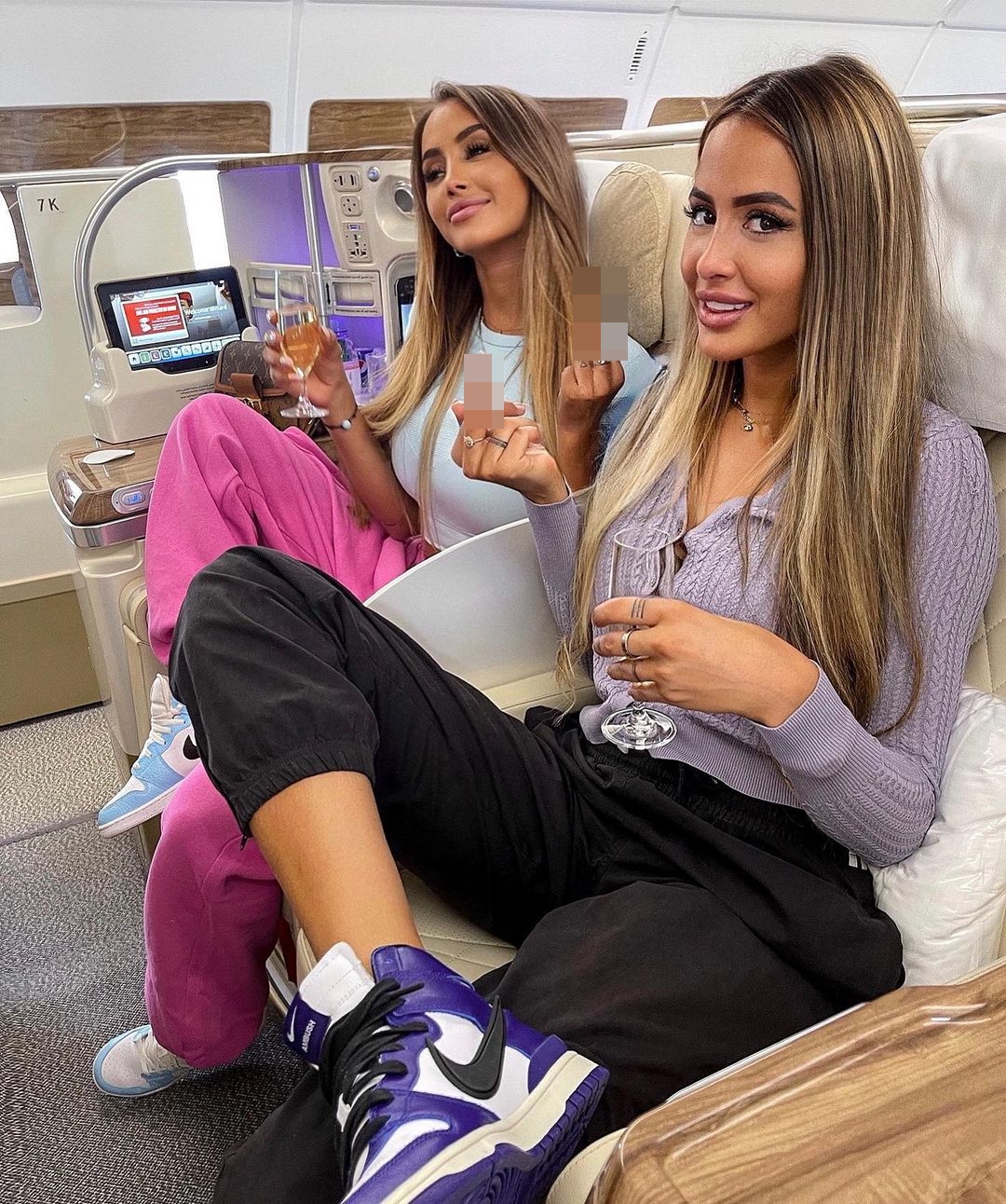 Before taking off from Bordeaux, Oceane El Himer, 27, managed to get a friend to take a picture of her in the exclusive part of the plane.

Looking like she belonged in business, the Instagram star had her Christian Dior handbag tucked under her arm as she posed by what looked like her seat.

Unfortunately for Oceane, a fan happened to be on the same flight and uploaded a photo of the influencer sitting in economy on Twitter.

And despite initially blocking people from commenting on the Instagram post, Oceane has now hit back at people who shamed her in the BEST possible way. 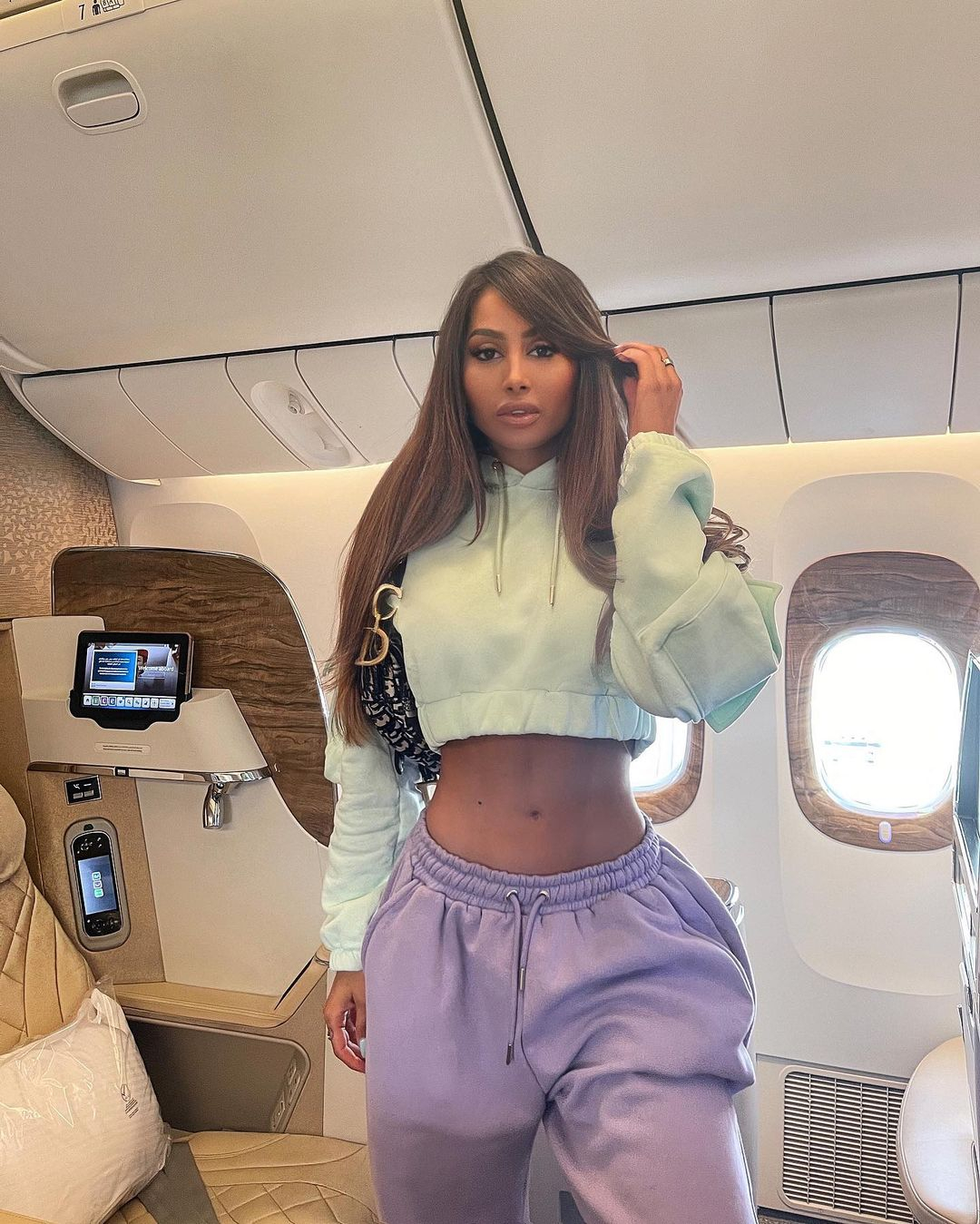 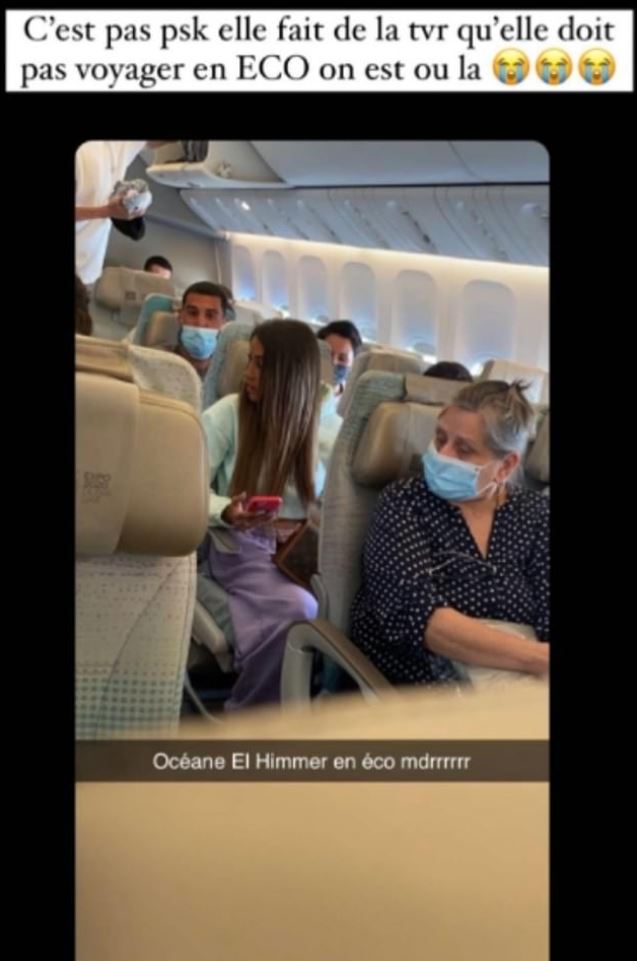 Yesterday the star shared a photo of her and sister Marine (who is also an influencer) sitting in business class on a plane to Dubai with her 850,000 followers.

Addressing her critics, Oceane and Marine cheekily pulled the finger to the camera.

She then captioned the image: "This time I promise I paid."

Unsurprisingly, the cheeky post went down a storm with fans. 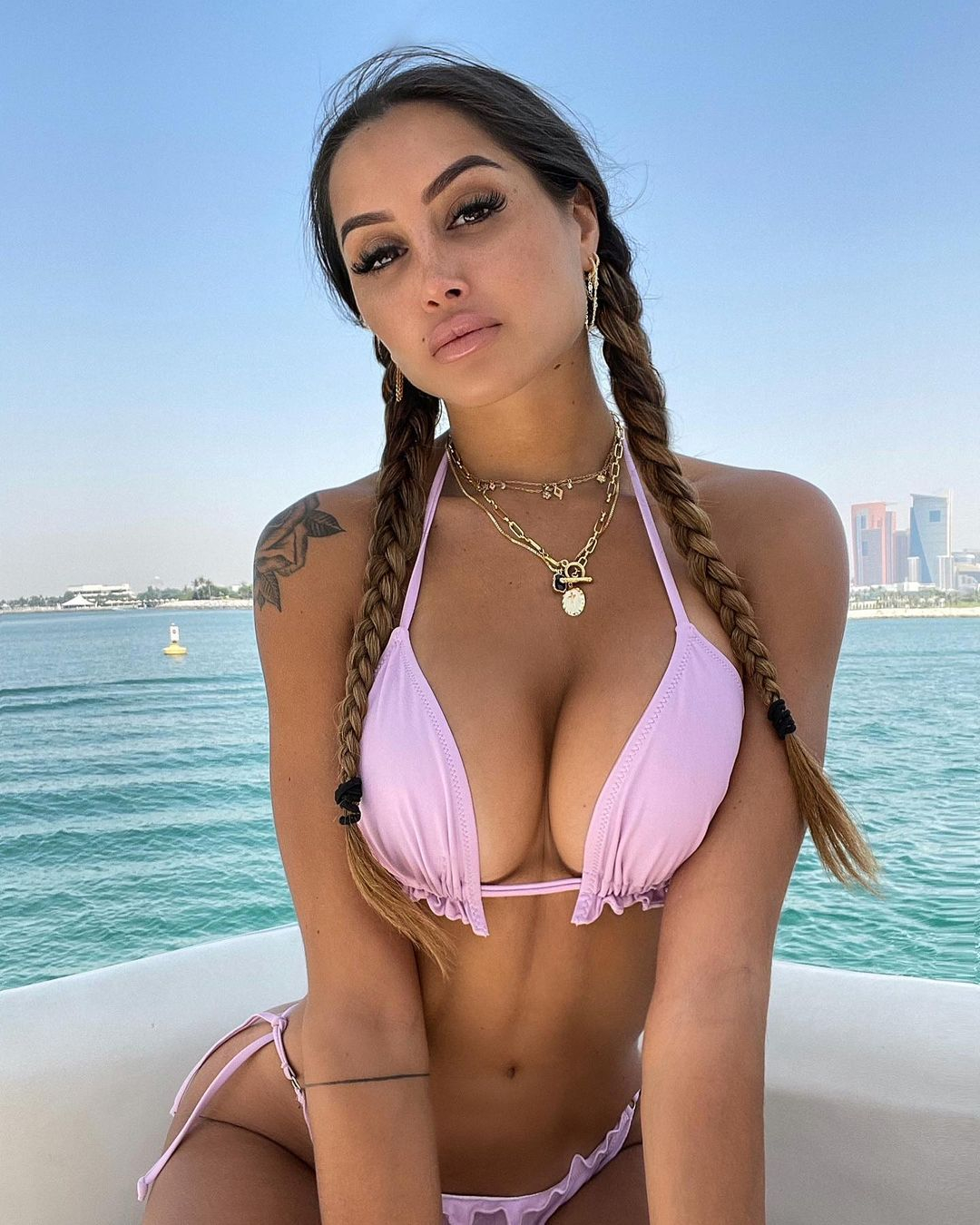 Another added: "Who is on her flight? Check she's in business!"

Meanwhile, a third wrote: "Alright can you now return back to your economy seat?"

In a separate Snapchat post, Oceane said: "I took several flights to arrive in the south, including one in eco class.

"Took a picture and I accepted. I fully assume the fact of travelling in eco class, I'm not the type of girl who likes to show her money.

"Yes I travelled in eco and in business. And so? Where is the problem, I do not understand? Much more serious things are happening in life."

For more viral stories, this woman revealed hack to TEXT 999 in case you can’t talk in any emergency & begs other women to do the same.

And this expert warned you should NEVER use a blanket to shelter your baby from the sun as it only takes minutes to overheat.

Plus this mum issued a terrifying warning after daughter suffered third degree burns & hospitalised for days after playing by river.