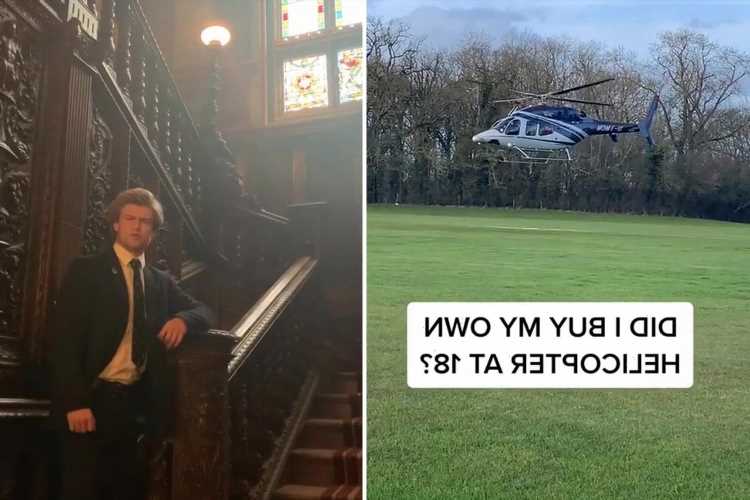 A RICH Kid has revealed how he was given his own helicopter at 18 and constantly goes on holiday – but never foots the bill.

Michael Maiden, 19, from Dorset, often shares videos of his lavish lifestyle on his TikTok account where he boasts over 93,000 followers. 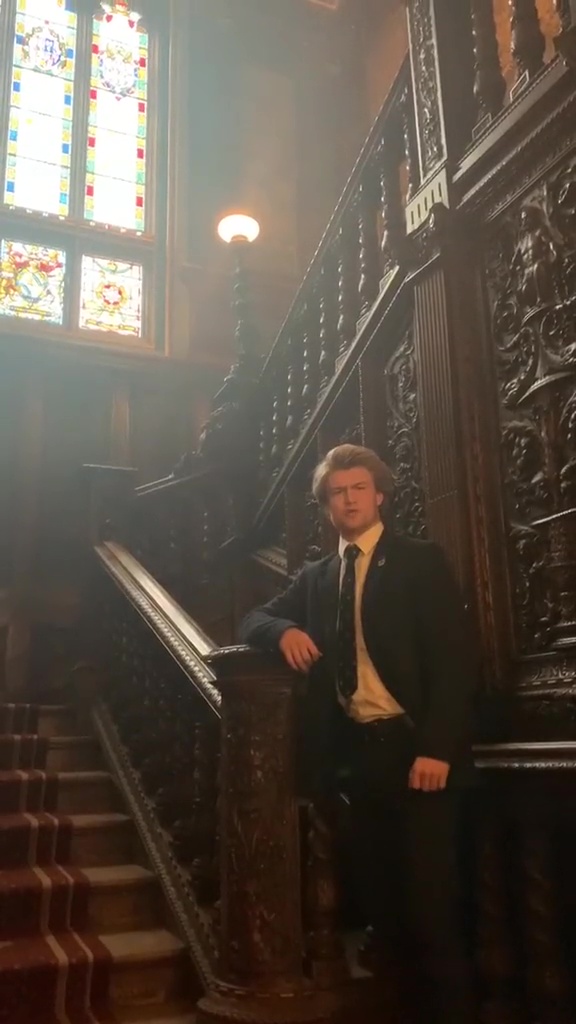 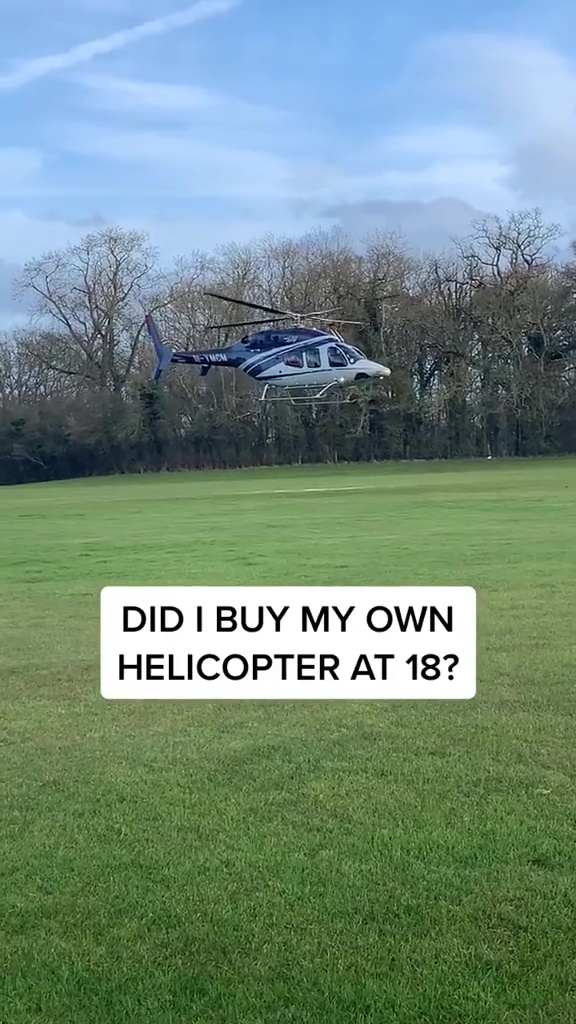 And in one recent video he revealed that he was gifted a very special 18th birthday present – and it is definitely better than yours.

In the clip, Michael shared footage of his chopper taking off with the caption, “Did I buy my own helicopter at 18?”

Answering his own question he says: “No I didn’t daddy bought it.”

The video has since received over 2.3 million views as his followers marvel at Michael’s outrageous wealth.

But that’s just the tip of the iceberg, sharing videos of his flash sportscars, Range rovers and life at private school.

And you’ll struggle to find a post when Michael isn’t on holiday, enjoying luxury breaks around the UK due to Lockdown limitations.

But while most of his followers are seriously impressed with Michael’s wealth, others have become victims of the green-eyed monster.

One wrote: “Me watching this with 20 euros.”

“Alright for some,” another jealous viewer added, while a third commented, “Does anybody remember asking?” 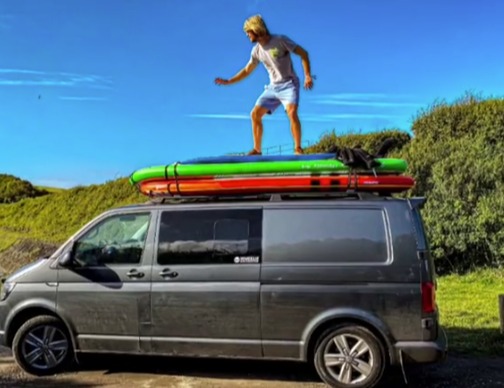 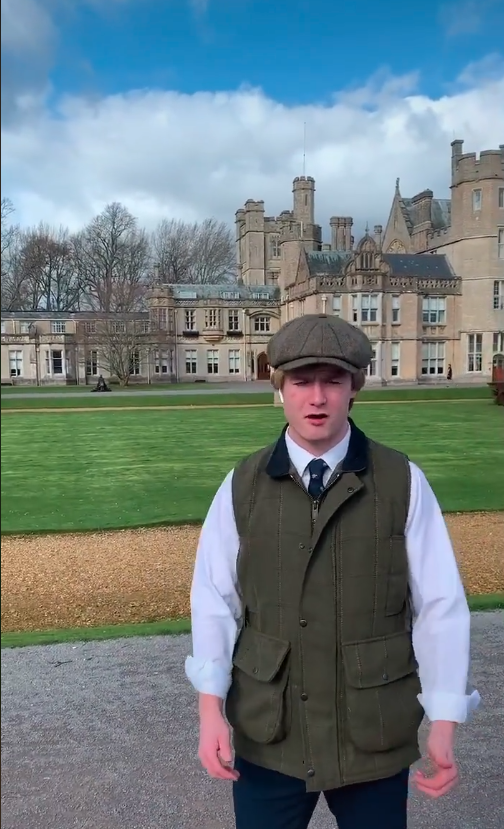