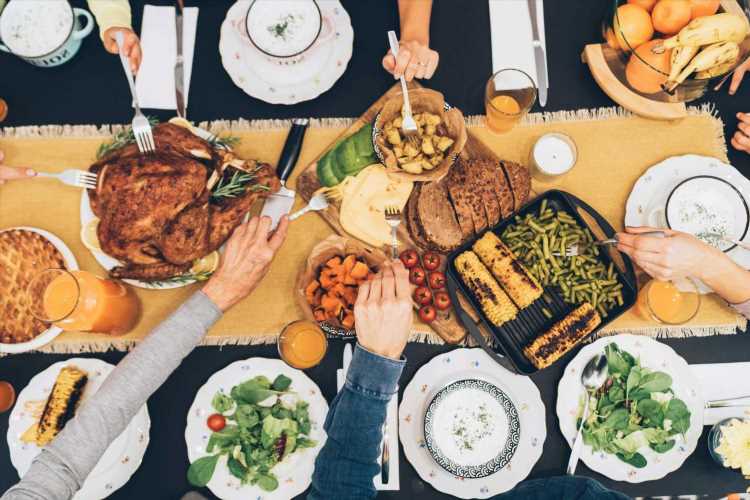 LET’S face it Christmas 2020 was nothing more than a damp squib, so many of us will be looking to up the ante when it comes to the celebrations this season.

And with an entire year of festivities to make up for, a social faux pas just won’t do. 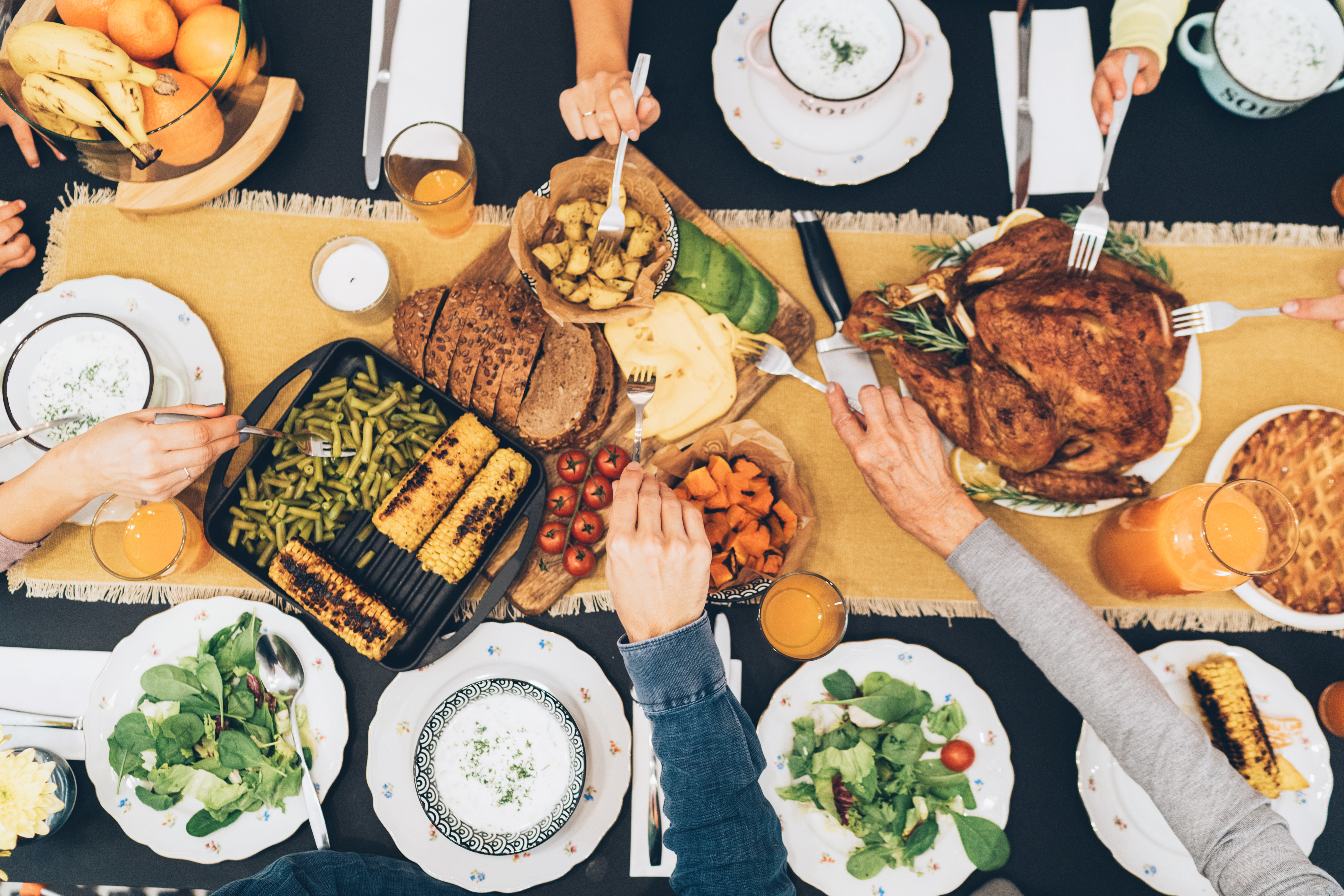 But luckily events planner Johnny Roxburgh, who holds a royal warrant and plans the Queen’s annual Christmas party, is on hand to help out those of us who’s hosting skills need a bit of re-oiling.

Never serve food at the table

It’s a classic Christmas scene, the cook brings a steaming turkey to the table ready to carve much to the delight of hungry diners.

However, according to Johnny this is a big no-no in high society.

Speaking to the MailOnline, he explains: “The main table might seem a good choice to present the food as people sit down but by the time everyone has helped themselves and gone in for seconds or thirds, you're left with half a turkey on a plate, gravy splattering all over the tablecloth and an apocalyptic-esque scene.”

Instead Johnny recommends plating up in the kitchen so that any table decorations can be left in tact.

He adds that couples should always be seated separately to give guests a chance to mingle.

Invest in a fake tree

While the Queen might have a 15ft Nordmann Fir tree towering over guests at Windsor Castle, Johnny says it might be time to bid goodbye to the real deal.

While he would “usually gasp” at the idea of a fake tree, Johnny says they are the height of fashion among his well-heeled clients – and they’re hugely practical too.

He adds: “Forget complex hoover manoeuvres before guests arrive, artificial trees don't drop needles or create a mess and can be used again and again.”

And candles should be false too

While they might look lavish and add atmosphere, Johnny says that accident-prone open-flames are more trouble than they’re worth.

“You'd be amazed at the amount of knocked over candles or 'napkins on fire' scenarios that happen at dinner parties,” he says.

Instead he recommends flickering LED candles.

Opt for coloured lights over white

While many avoid colourful fairy lights in the fear of looking ‘tacky’ Johnny says that they have quite the opposite effect.

He says that a harsh white light can look “clinical” and tired, but a festive selection of colours can add a trendy retro feel.

In other festive news, this Christmas-mad mum has already done her present shopping for the next THREE YEARS (and they’re all neatly wrapped too).

Meanwhile,  this super-organised mum sets 12 alarms a day and arranges her daughter's playtime with military precision.