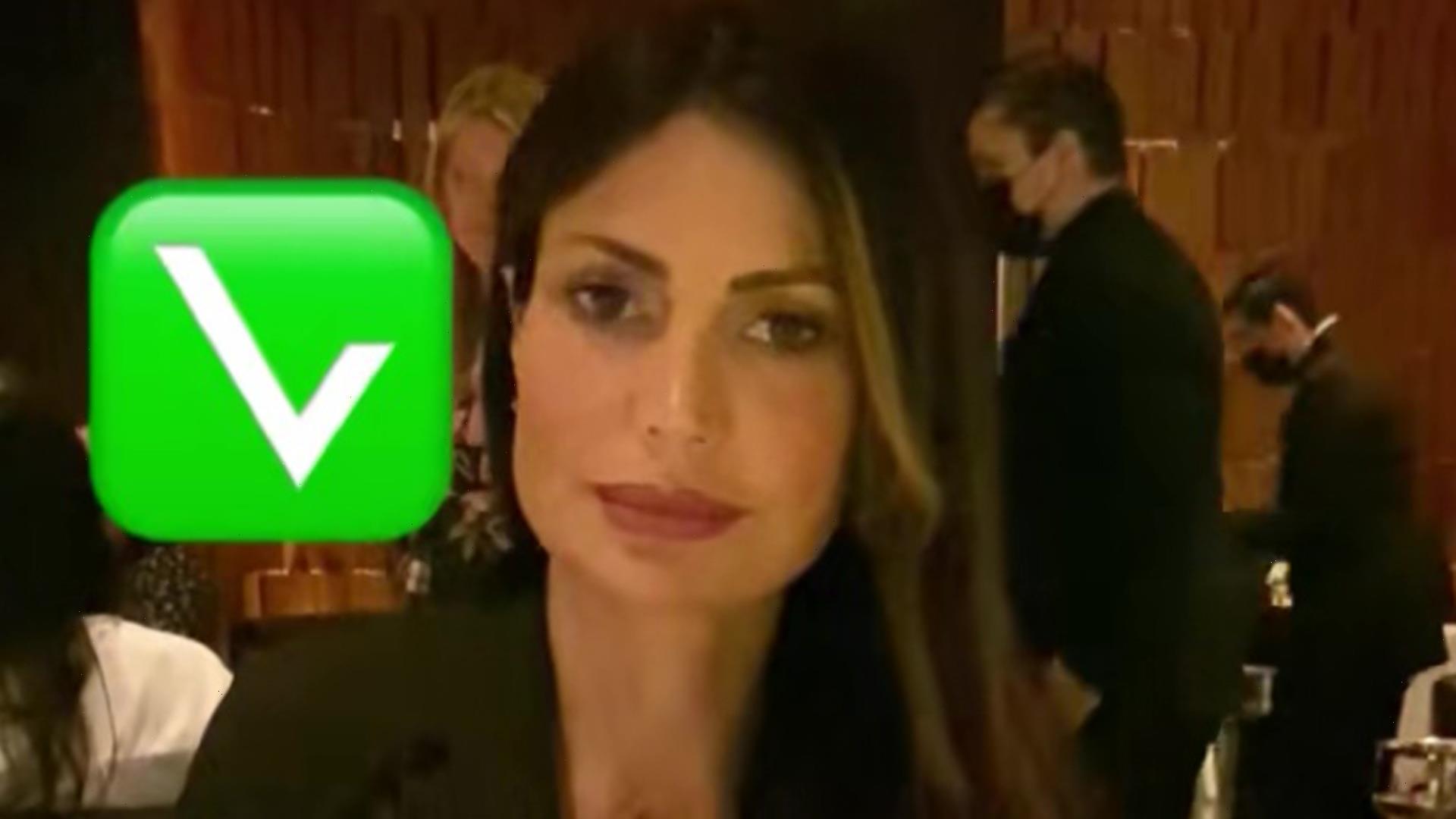 AN etiquette coach has shared the proper way to eat an oyster while dining at a restaurant. 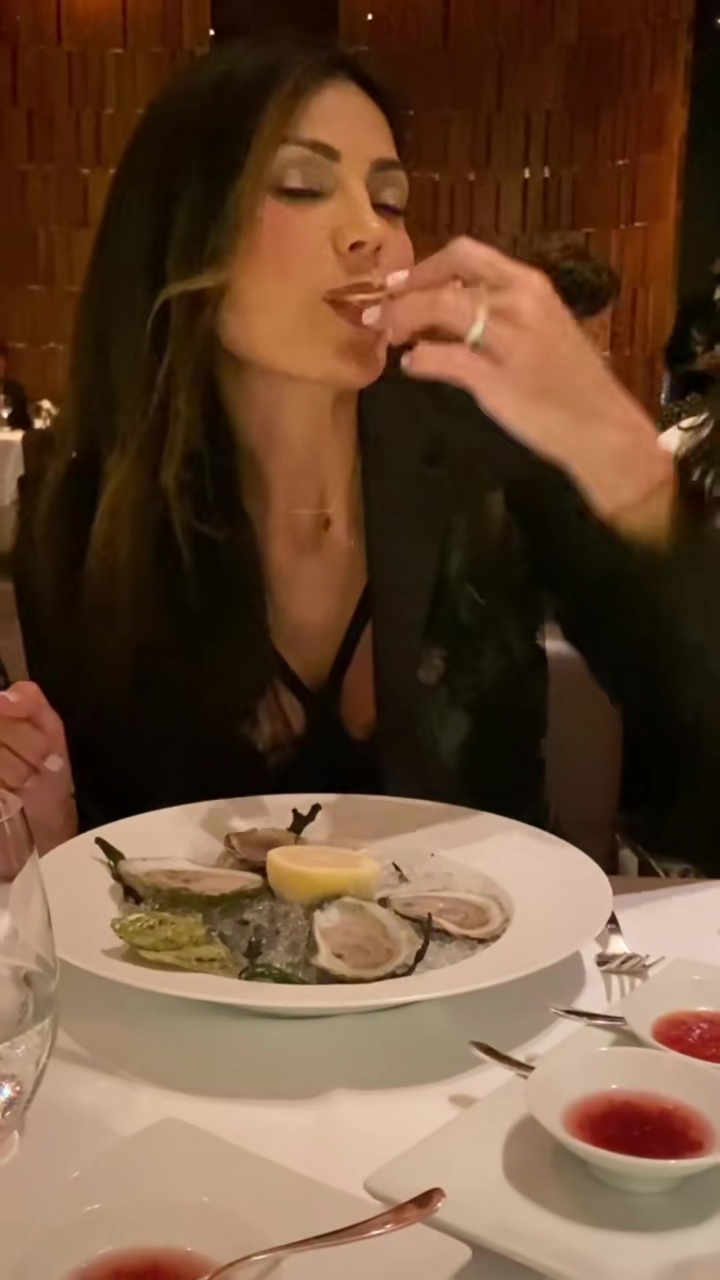 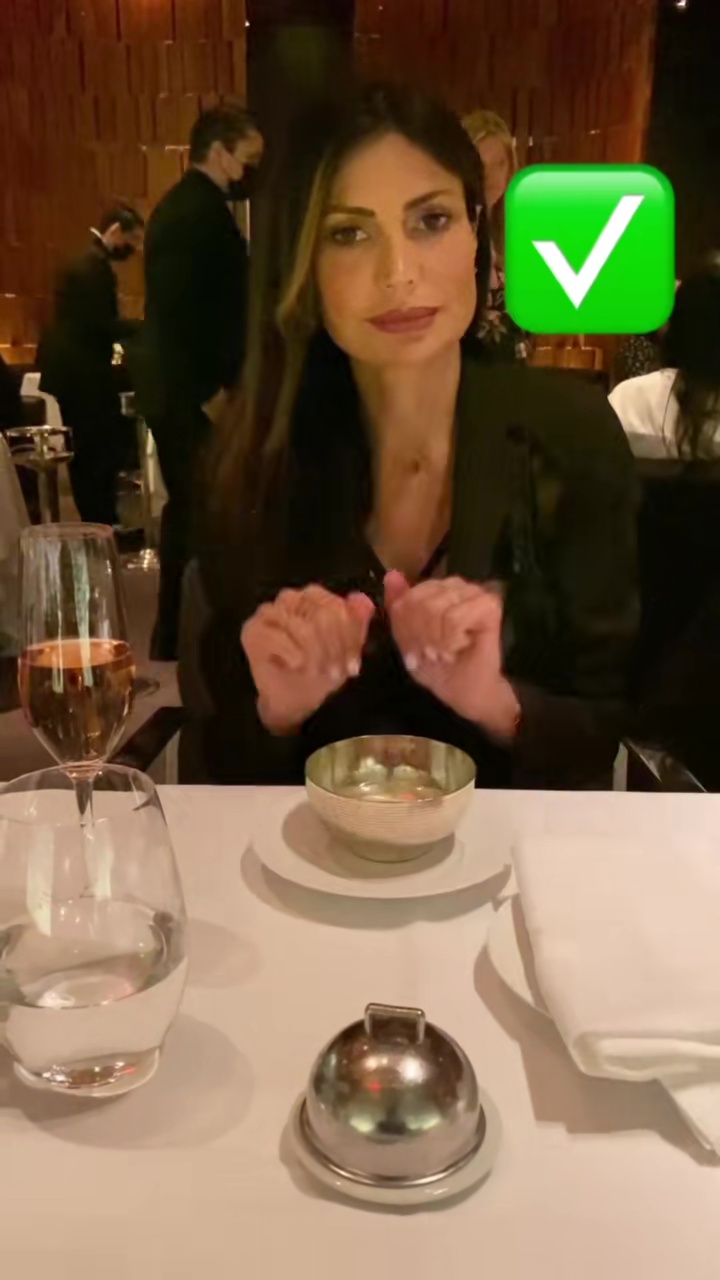 With Frank Sinatra and Tony Bennett's New York, New York playing in the background of her video clip, Caterina – known on TikTok by the username caterinavalentinovip – first shows what not to do.

First, Caterina used a tiny fork to move around the contents inside the oyster shell before using the utensil to pick up the meat, while she holds the shell in the other hand.

However, that is the improper way to eat an oyster.

According to Caterina, the correct way to eat an oyster is without using a utensil to move the oyster around in its shell to make sure it's detached. 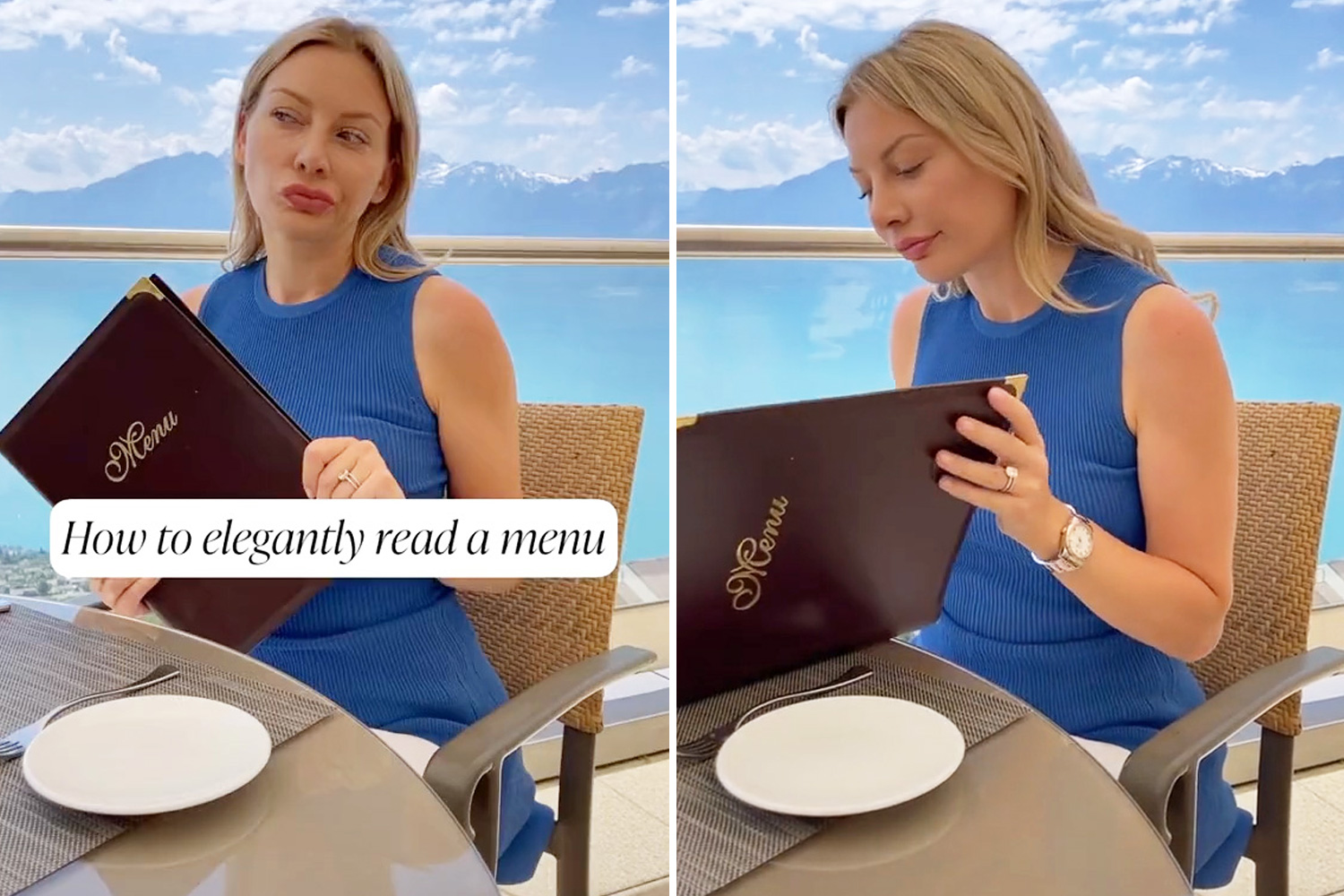 The 46-year-old TV host and model shows how easy it is to pick up an oyster with one hand, bring it to the tip of your mouth and tilt it up as you enjoy the oyster.

It appears the reasoning for this is to prevent others from grabbing an oyster that has already been eaten.

After eating the oyster with her hands, Caterina is seen in front of a finger bowl, partially filled with warm water.

She then proceeds to dip her fingers into the water before drying them on a napkin and placing the cloth (which is intended to use after the finger bowl) on a plate to her left.

Caterina is seen gently folding the napkin before putting it down.

Meanwhile, Caterina recently shared a video of herself eating a banana.

Instead of peeling the banana with your hands and simply eating it as is, Caterina suggests the correct way is by using utensils.

She reveals the proper way is to use a fork and knife to cut the ends of the banana first, then cut a line down the banana to remove the skin.

Once the banana peel is opened, you should cut a slice of the banana, starting at one of the ends, and eat it with a fork.

One of Caterina's followers quickly took to the comments section of her post to joke: "How I eat a banana in front of the queen."

Another wrote: "So you are telling me I'm in a hurry to go to work and I got take my plate and fork and knife – no mames."

"Your advice is great but useless-most women don't live your life but more simple. I eat a banana with hands," a third wrote.

Meanwhile, another etiquette expert has revealed the five things you should NEVER do when visiting someone’s home.

And here are the six eating mistakes you should never do if you want to look elegant, according to an etiquette guru. 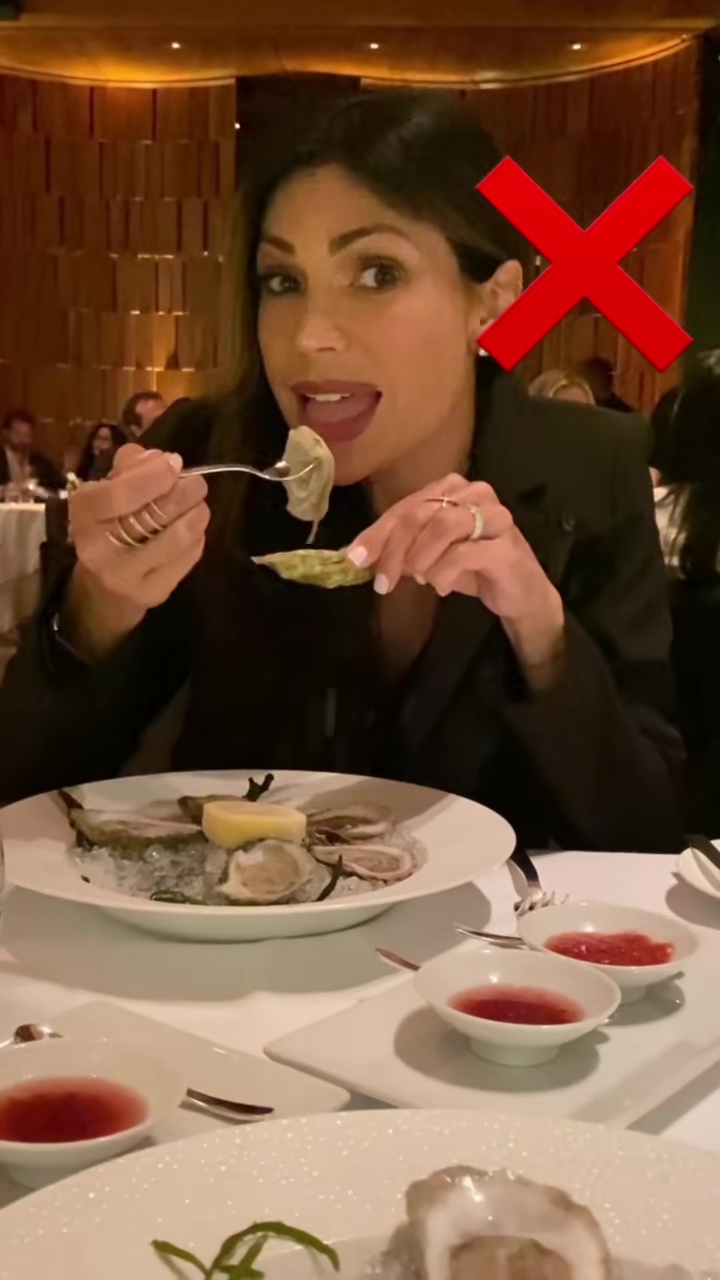 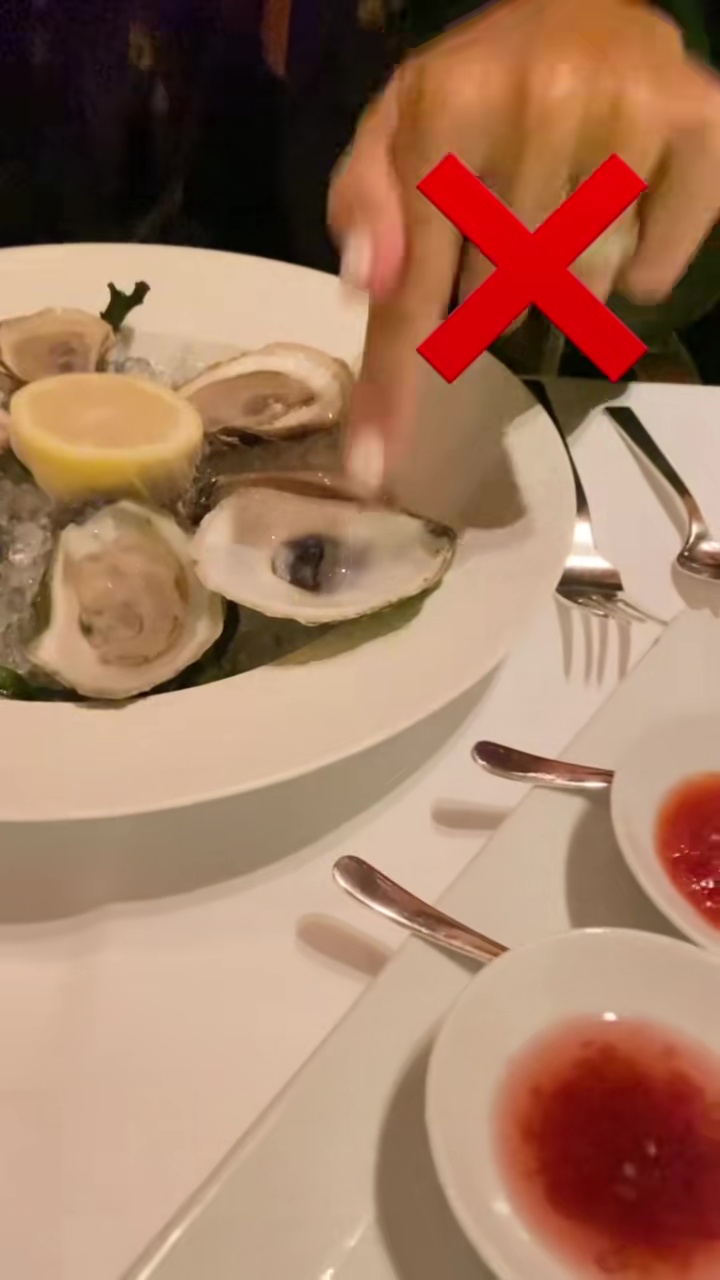 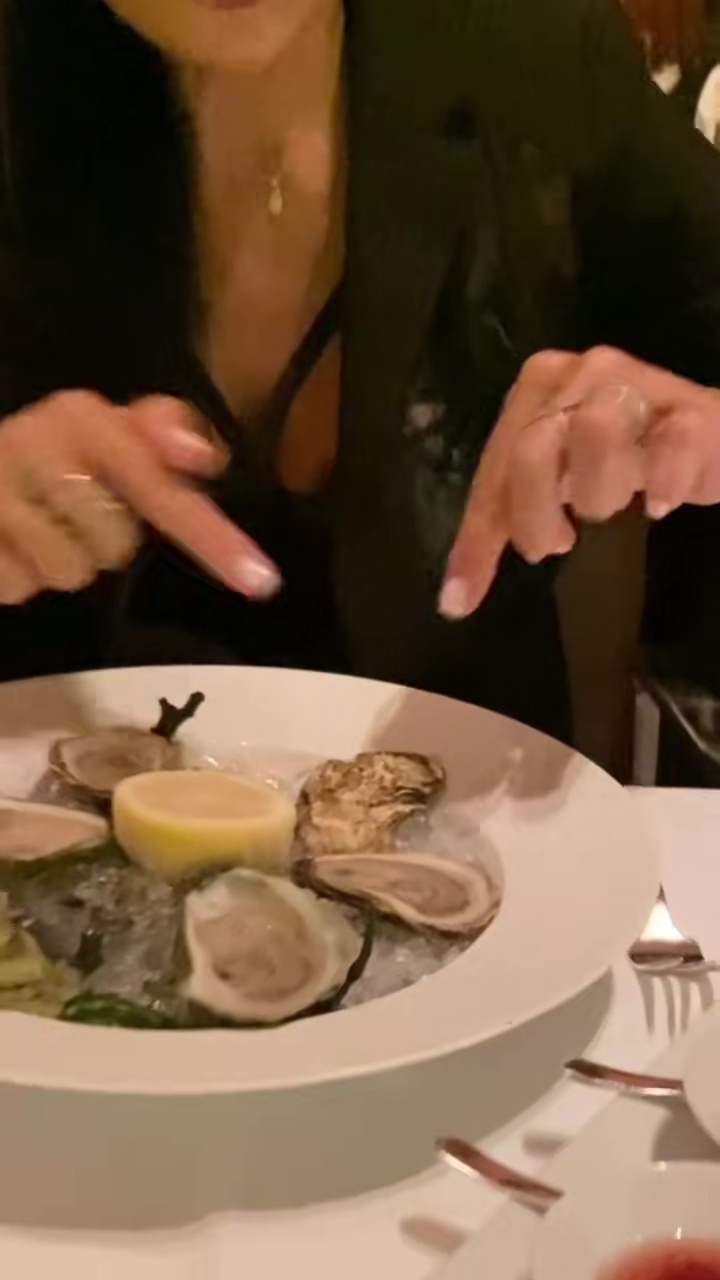