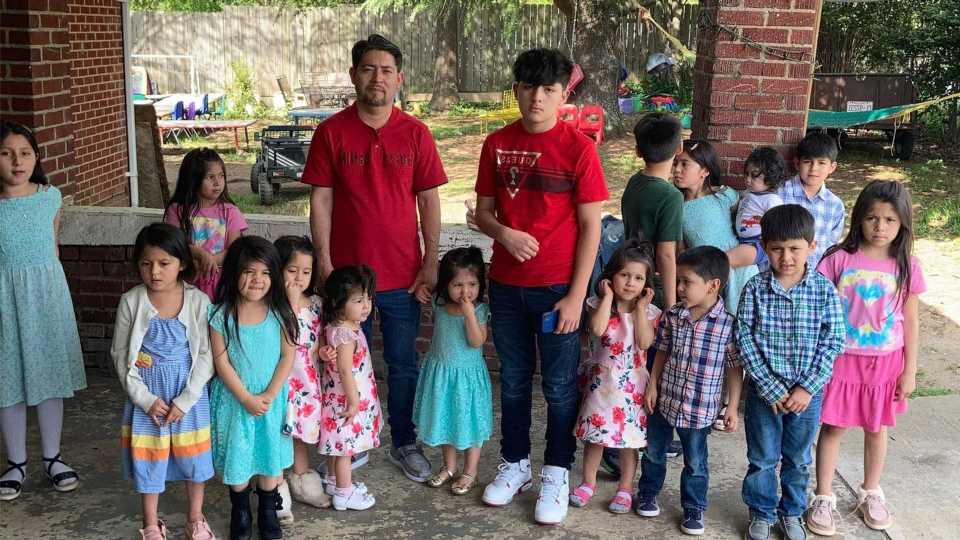 A PREGNANT mum-of-16 has revealed she NEVER uses contraception – and wants an even 20 kids.

Patty Hernandez, 40, from North Carolina, USA, revealed exclusively to Fabulous how she’s expecting again, little more than a year after giving birth to her 16th baby with husband Carlos, 39. 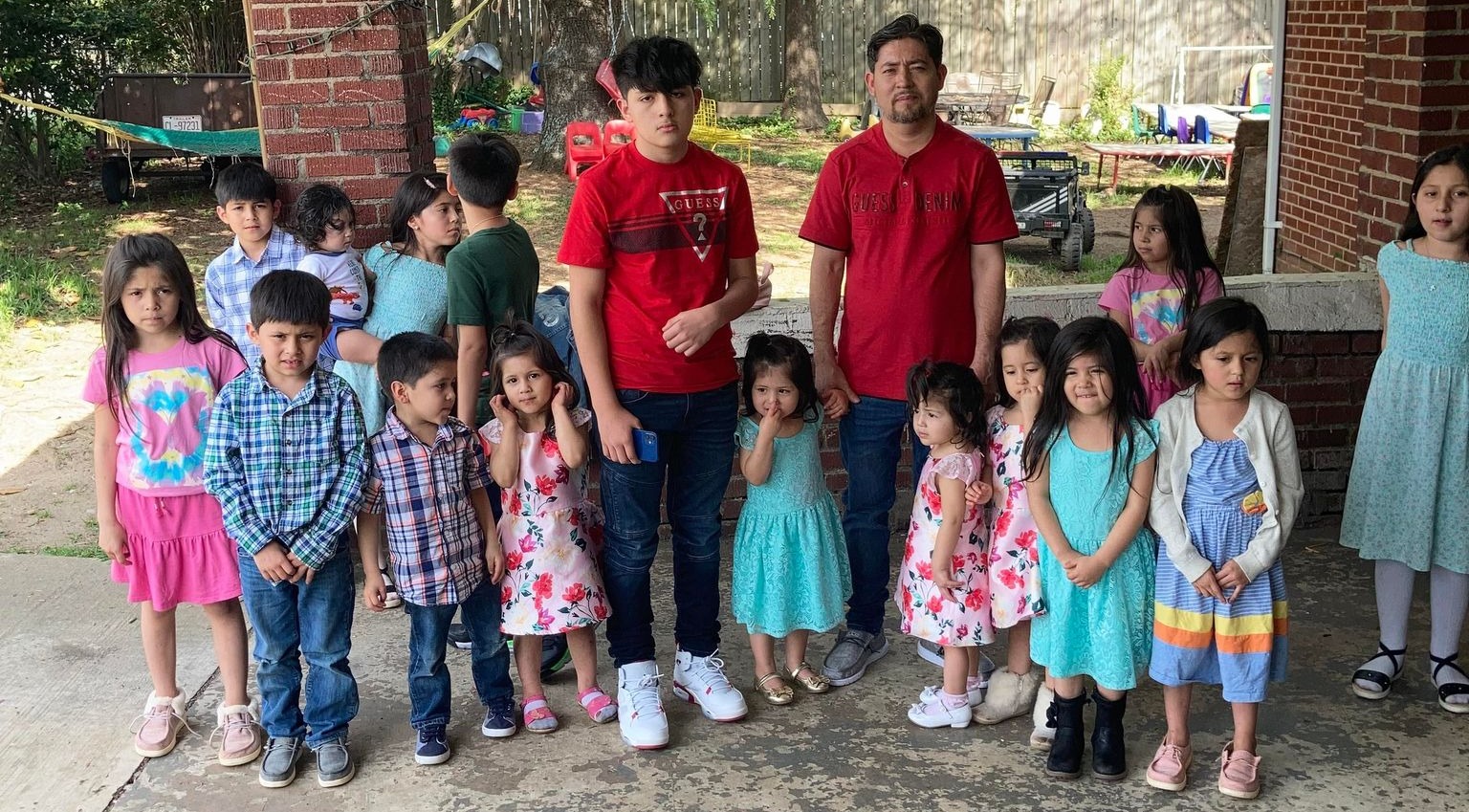 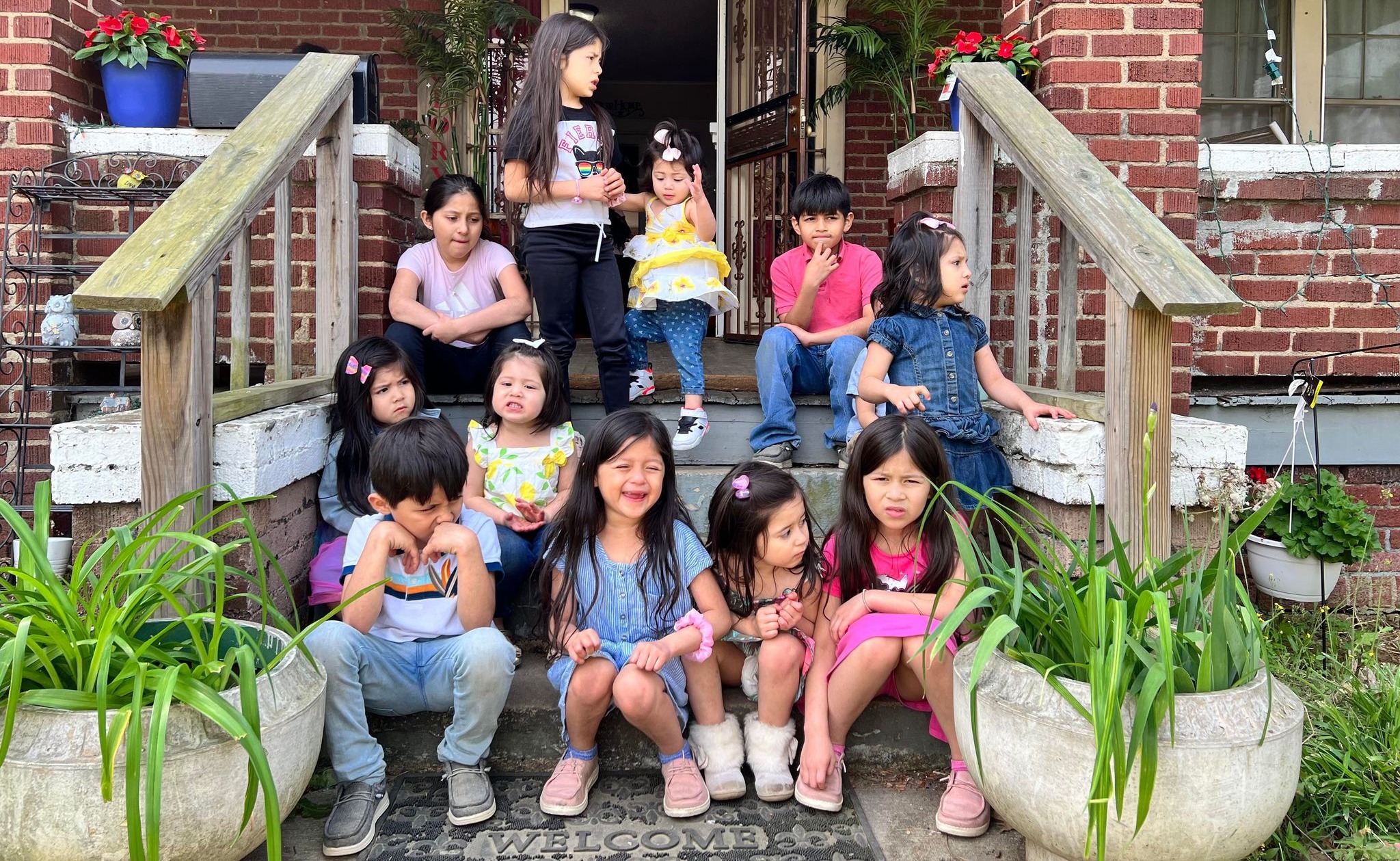 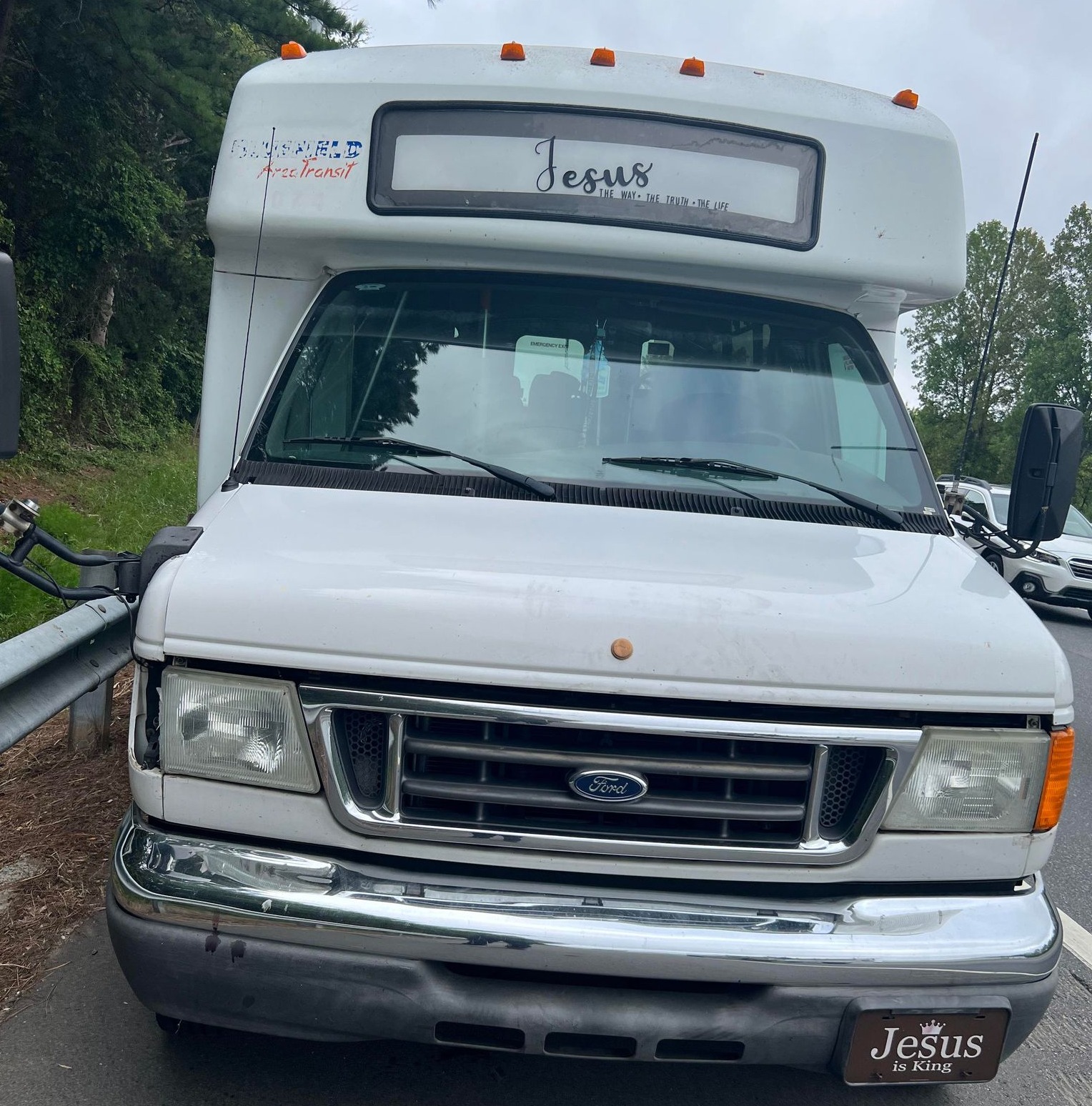 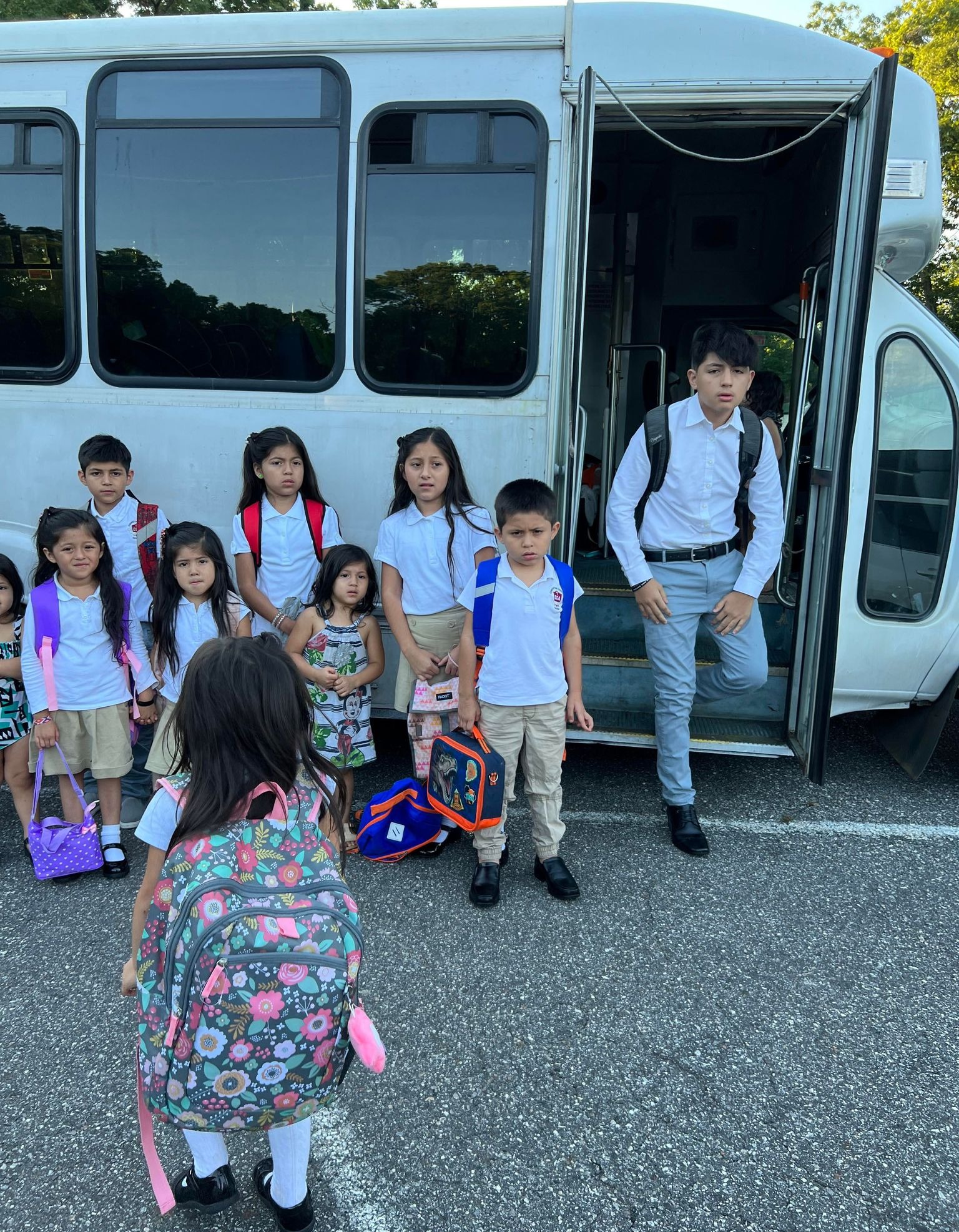 All 16 of her kids have names beginning with ‘C’ in honour of Carlos, who supports the family through their cleaning company.

Patty – who has spent 14 years pregnant – and Carlos have six boys and 10 girls, and six are sets of twins.

He arrived in May last year – but soon won’t be the baby. 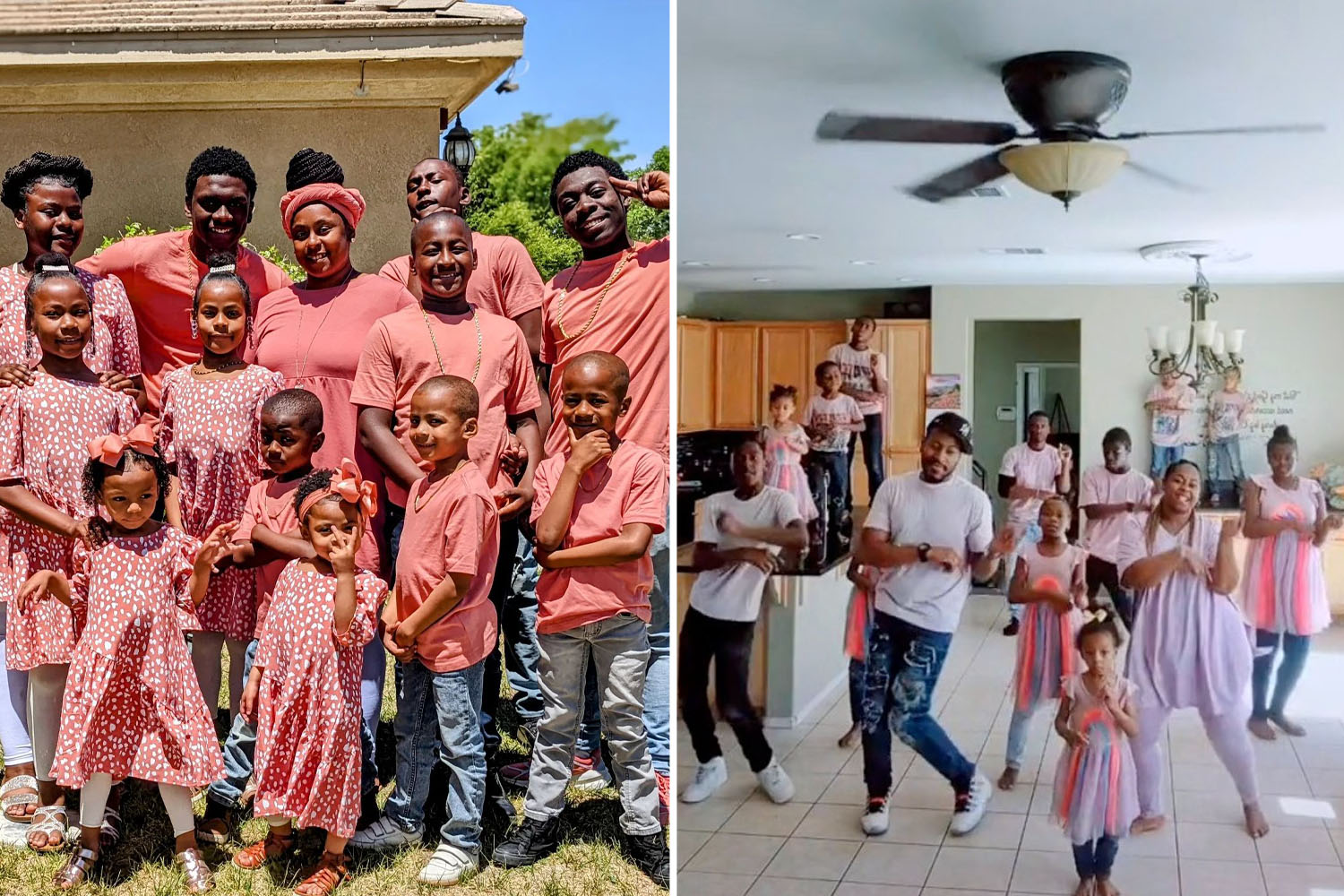 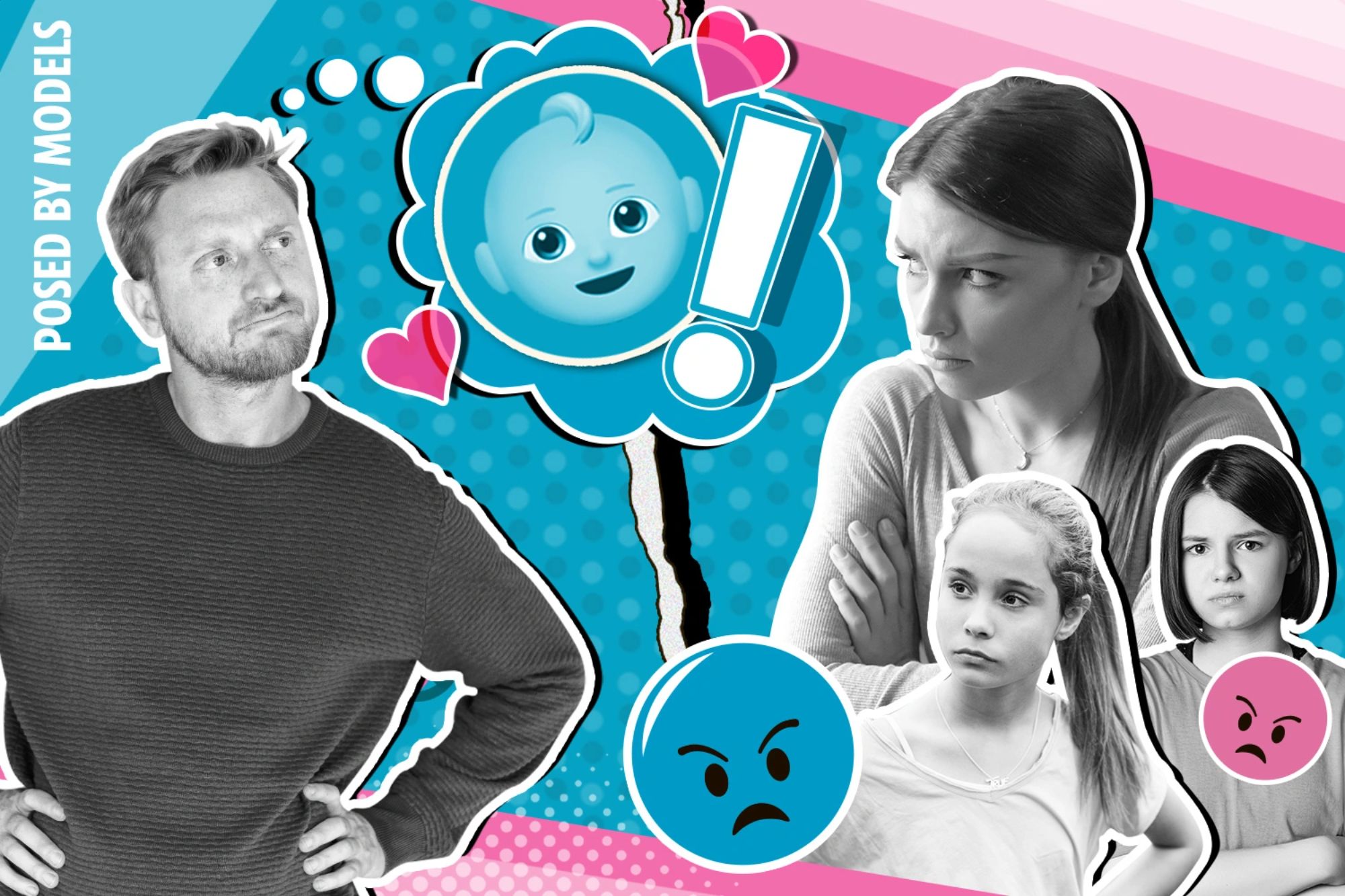 “I’m 13 weeks along and just found out I’m having a baby boy,” his proud mum told Fabulous.

"I found out I was pregnant, seven days past ovulation.

"I have been pregnant for 14 years and have so I feel blessed, happy, excited and happy to be chosen to have my 17th baby."

Patty drives her mammoth brood around in a 20-seater bus which she uses to take them to school.

She revealed she spends around £780 a week on food for the family – largely on school lunches.

But she wasn’t stressed about cash.

“God always provides,” she said. “We own a commercial cleaning company and that's how we provide for them.

“We don’t receive any benefits either.”

Patty and Carlos never use contraception… “I leave everything to God.
“If he wants us to conceive again, then let it be.”

Patty, who delivered all her babies in hospital, said she was judged for her choices but didn’t care.

“We do get judgements but those don’t count to us cause all that matters is that God has chosen us to bless us,” she said.

“We’ve got a huge five-bedroom home, the older ones have bunk beds which include five regular bunk beds and a triple one and the little ones are five in a nursery plus there are cribs for the babies.”

She admitted, after her youngest’s arrival last spring, she sensed she would conceive again quickly.

“I had the feeling I would conceive soon cause I know God would allow it and because I always do,” she said.

“And I know I am really fertile.”

Now she’s got another plan in mind.

“We are asking God for baby number 18 if it is his will.

“But we are open to more hopefully.

Patty previously told how having so many children creates a lot of housework but she is already training the older children to chip in.

"Right now I have a thousand clothes to wash – that's at least five hours of folding clothes every two days.,” she said.

"I do laundry at least four times a week. When the kids play, they often leave toys on the floor so I need to clean that up too.

"I try to give them a daily routine to clean up after themselves. They have their own chores.

"The older one makes his own pancakes sometimes, but most of the time I am the one doing the cooking."

Patty and Carlos love their big family, and are endlessly amused by the attention they receive.

The pentecostal christian said: "People ask me all the time, 'are they all yours?'

“Everybody's amazed when they find out how many kids I have, especially because I'm such a petite person.

"I never thought I'd have so many babies." 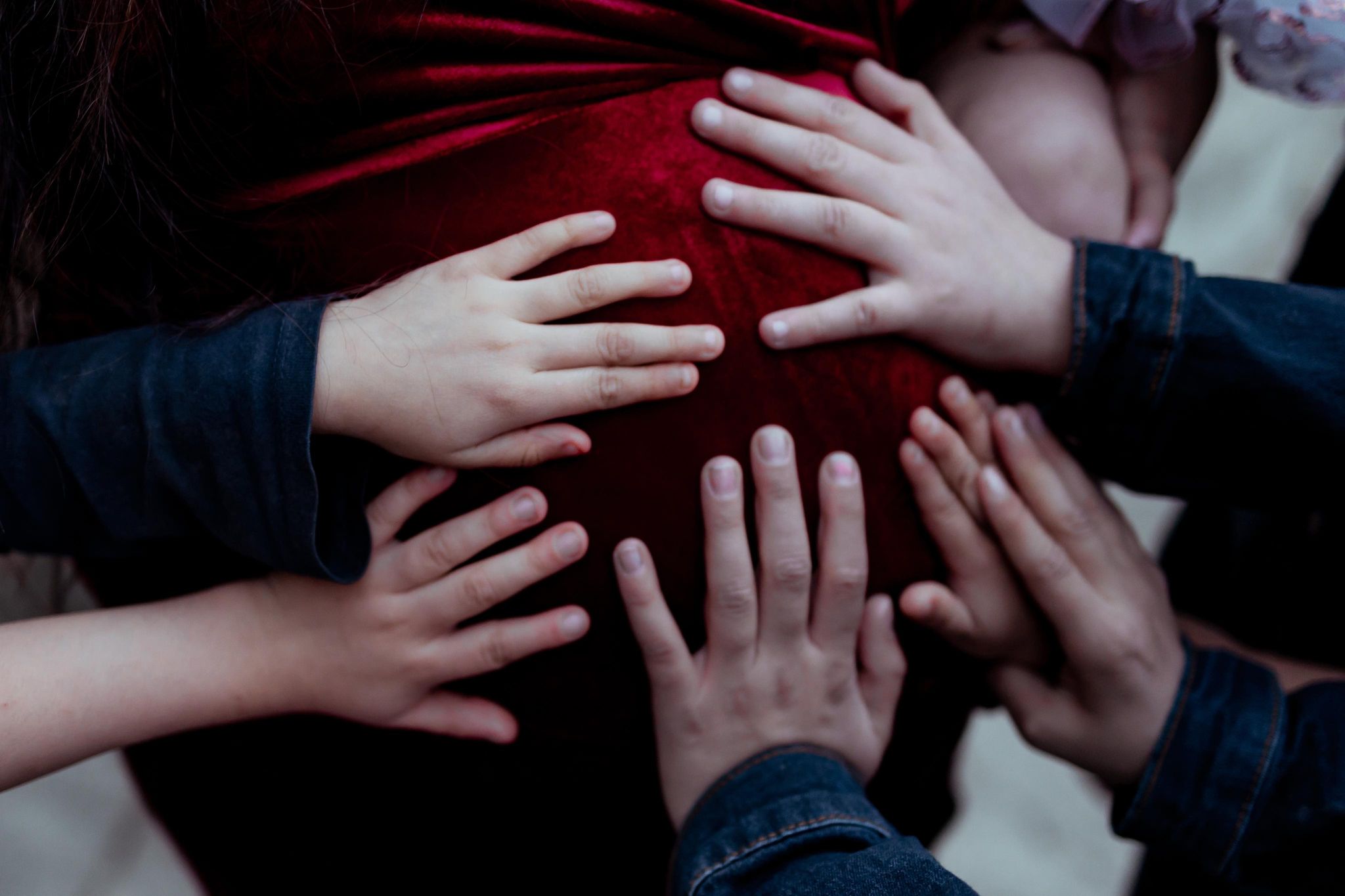 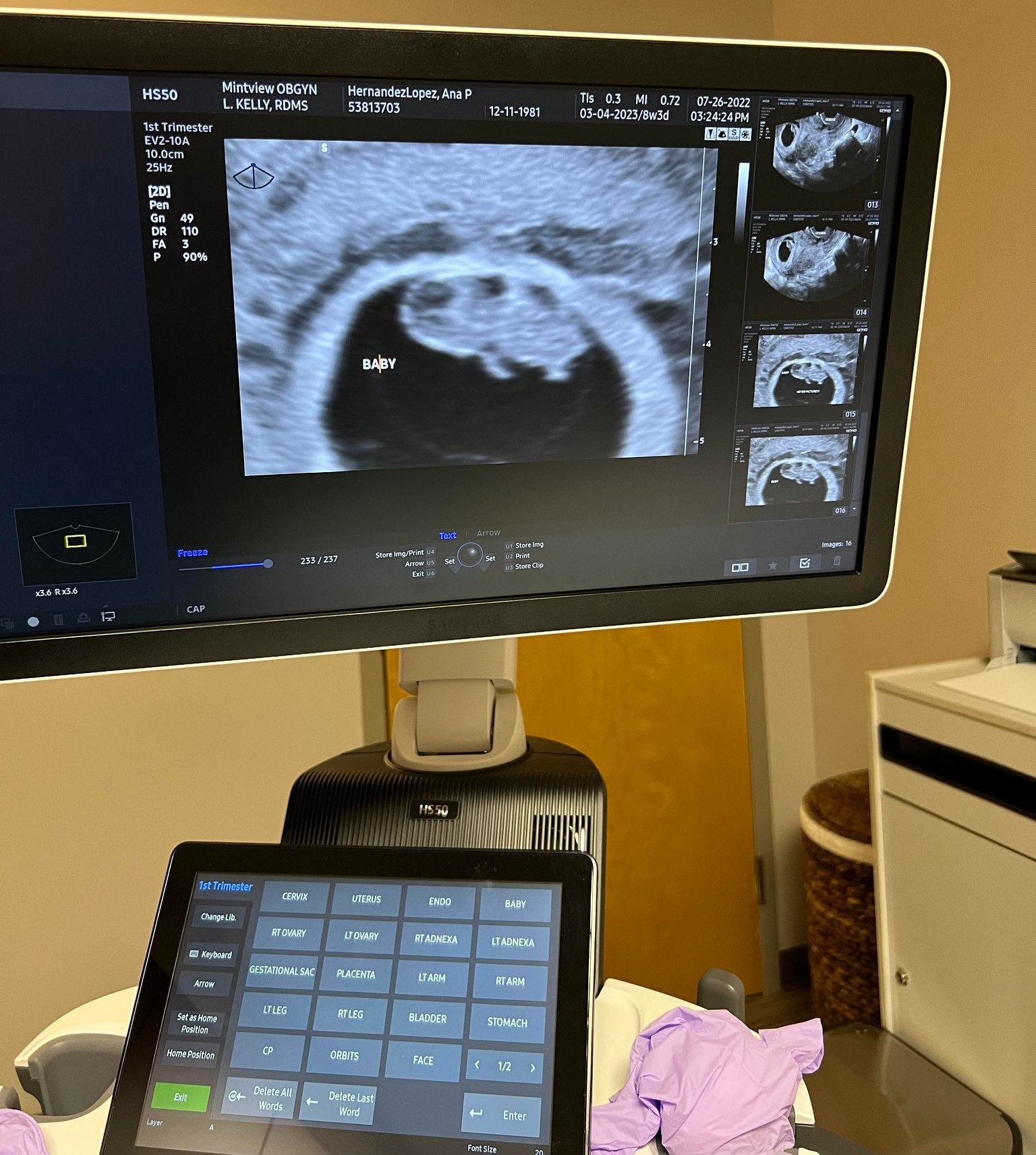 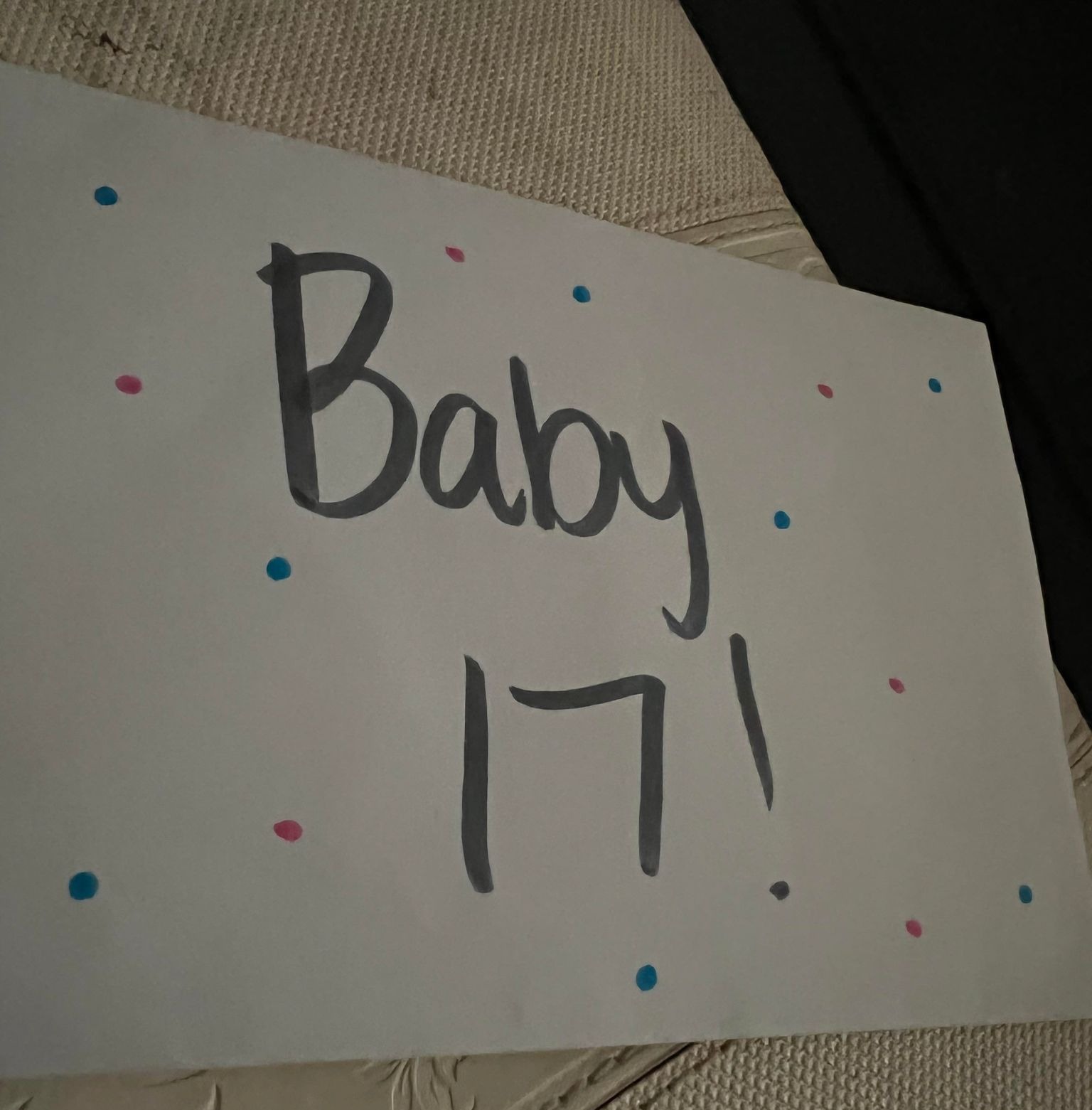