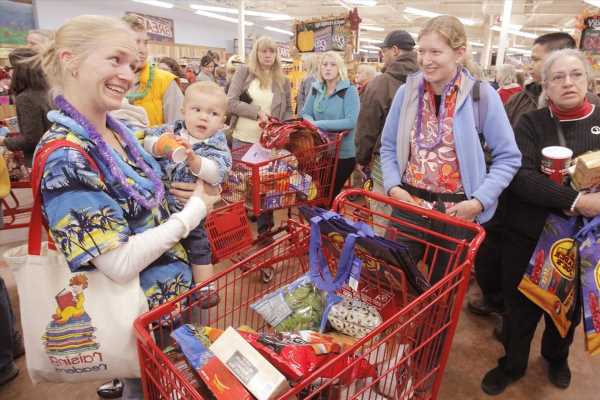 A TRADER Joe executive has revealed the real reason why staff wear Hawaiian shirts – and it turns out it’s inspired by Disneyland.

The company’s founder, Joe Coulombe, divulged all the secrets of the grocery store’s operation in a new inhouse podcast. 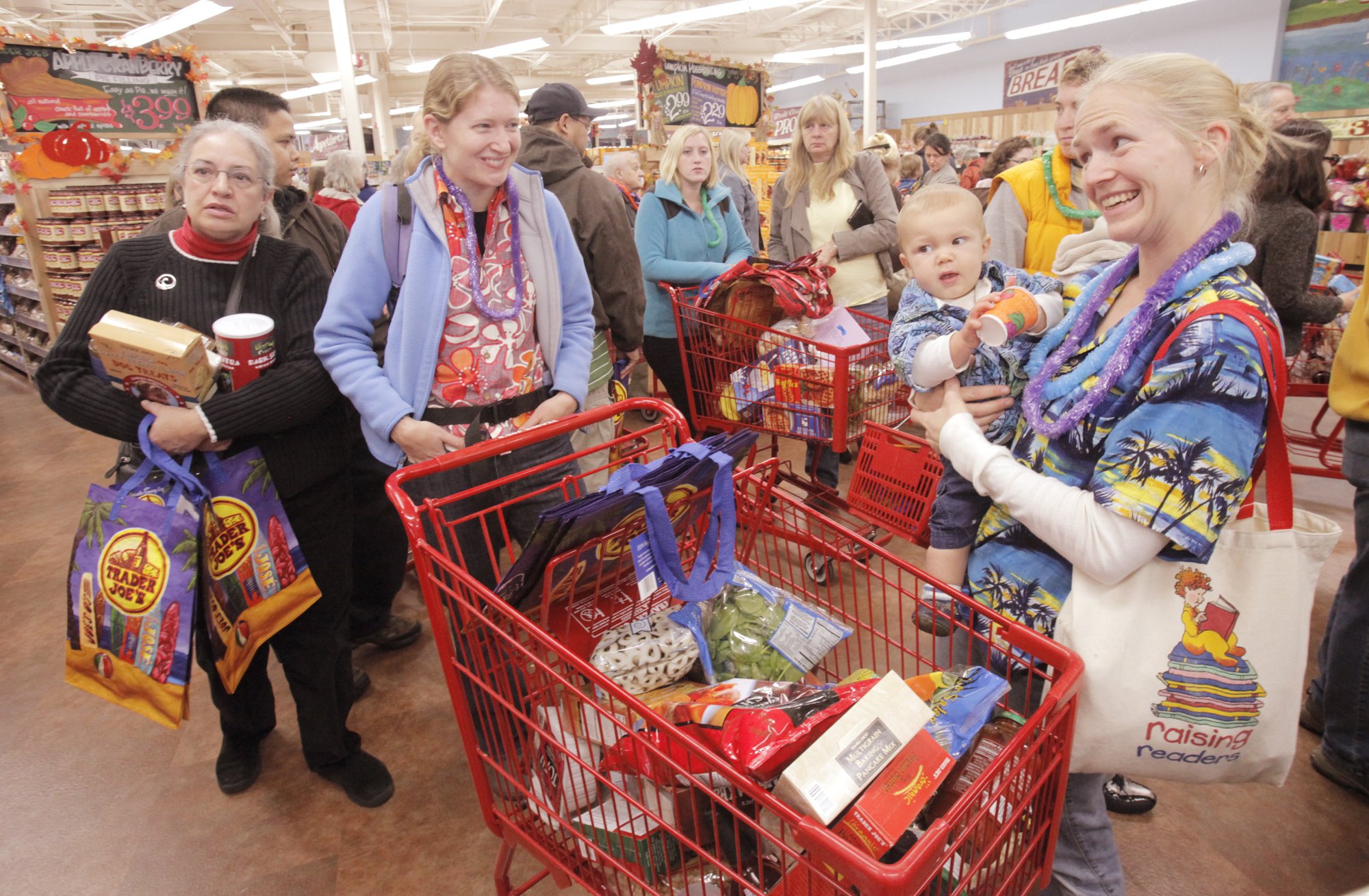 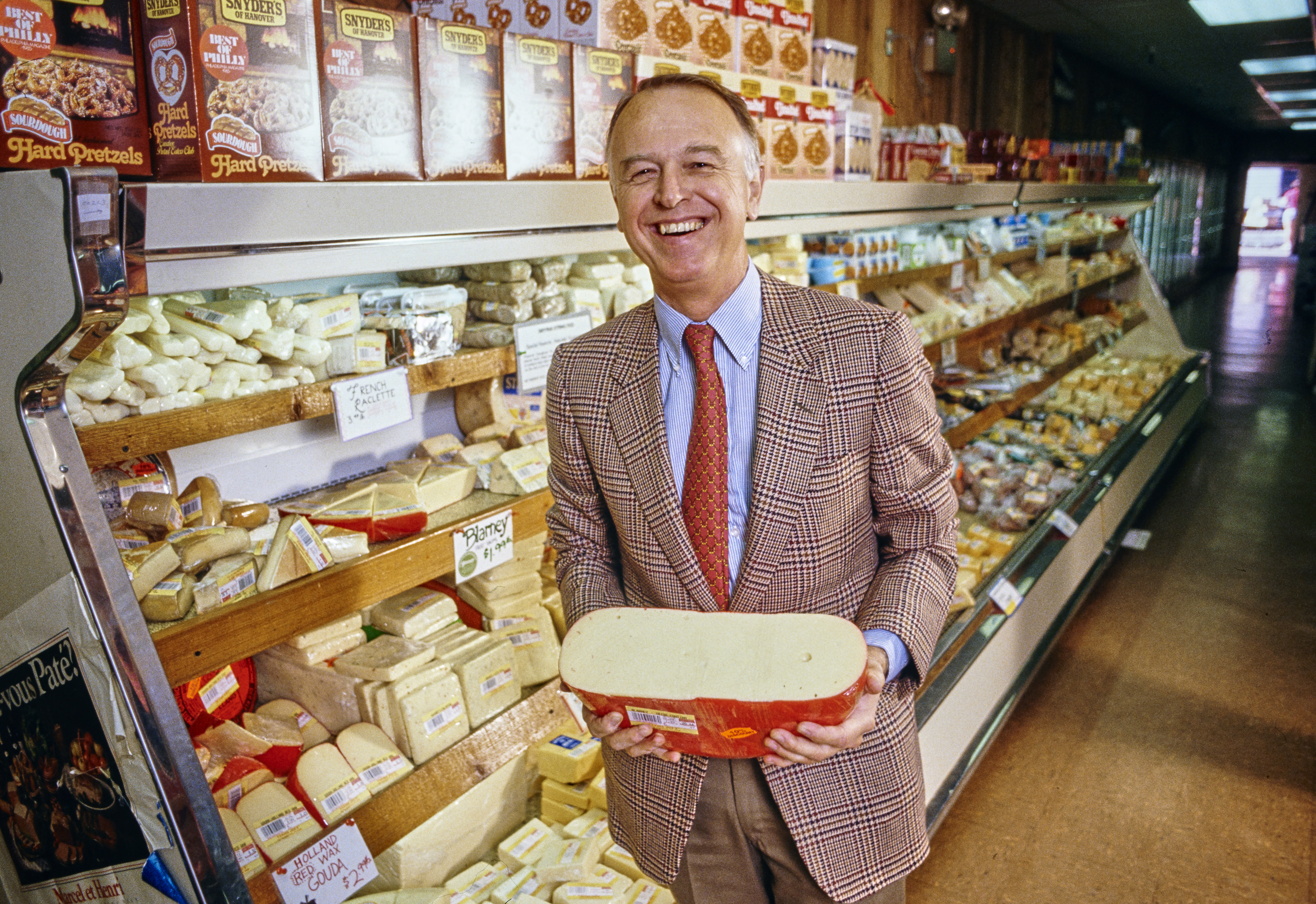 He was asked about the reason many employees are regularly found wearing the colourful attire, and it isn’t without reason.

He explained it was a deliberate decision made when stores first opened in 1967.

"I'd been reading a book called 'White Shadows in the South Seas,' and I'd been to the Disneyland jungle trip, and it all coalesced," Coulombe explained.

The book, which was written by Frederick O'Brien, takes place on an island in the South Pacific.

And to this day, Trader employees continue wear the design because of Coulombe’s inspiration some 55 years ago.

Writing on their official website, Trader Joe says: "We wear Hawaiian shirts because we're traders on the culinary seas, searching the world over for cool items to bring home to our customers," Trader Joe's writes on its website.

"And when we return home, we think grocery shopping should be fun, not another chore. So just relax and leave your worries at the door. We'll sail those seven seas, you have some fun with our finds at your neighbourhood Trader Joe's."

On the podcast, Trader Joe's CEO Dan Bane revealed he had lost count of the number of Hawaiian shirts he owned and continues to donates them to charity each year.

I’m a crunchy mum, my baby’s vegan & he doesn’t go to sleep until 3am

I’m a cleaner & get blinds spotless in minutes, I love making jobs easier

Other Trader Joe's employees suggested they have wardrobe’s cluttered with the patterned clothing.

One worker even claimed that he owned almost 40 colourful shirts!

Earlier this month, a current staffer revealed that he often lies to customers even though he is trying to be "nice."

Meanwhile, an ex-employee highlighted a list of things they wished customers would stop doing at the grocery store – including free samples and price complaints.