SHE didn't have high hopes when she got it out of the packet.

In fact, some people said they thought the dress Chloe Mitchell had ordered was actually a "belt" in comments on her video on her Glowy by Chloe TikTok page. 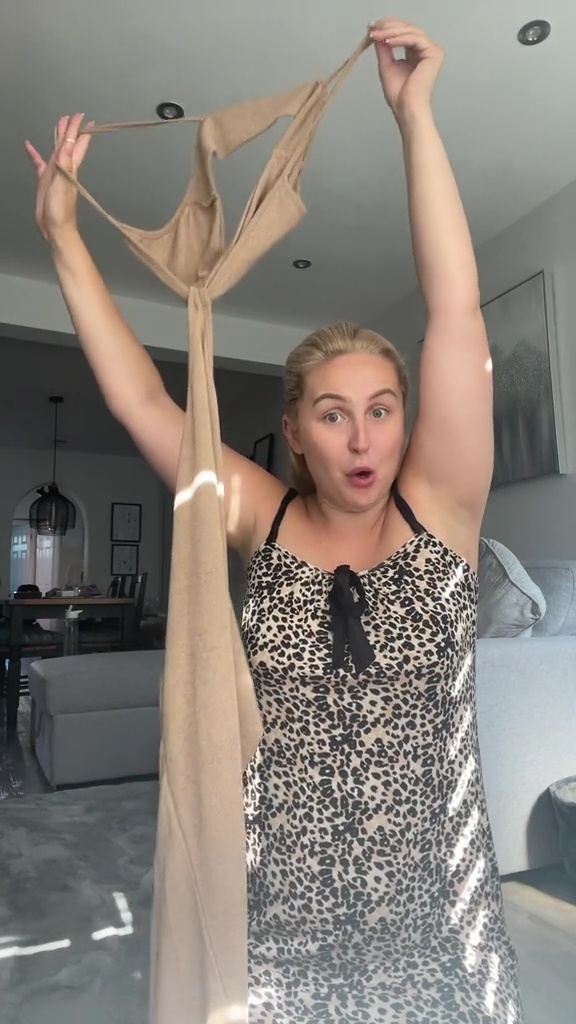 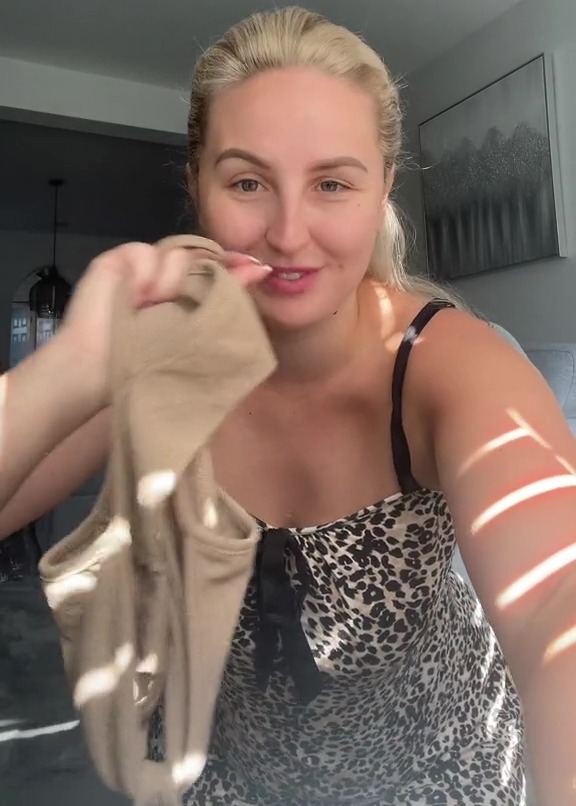 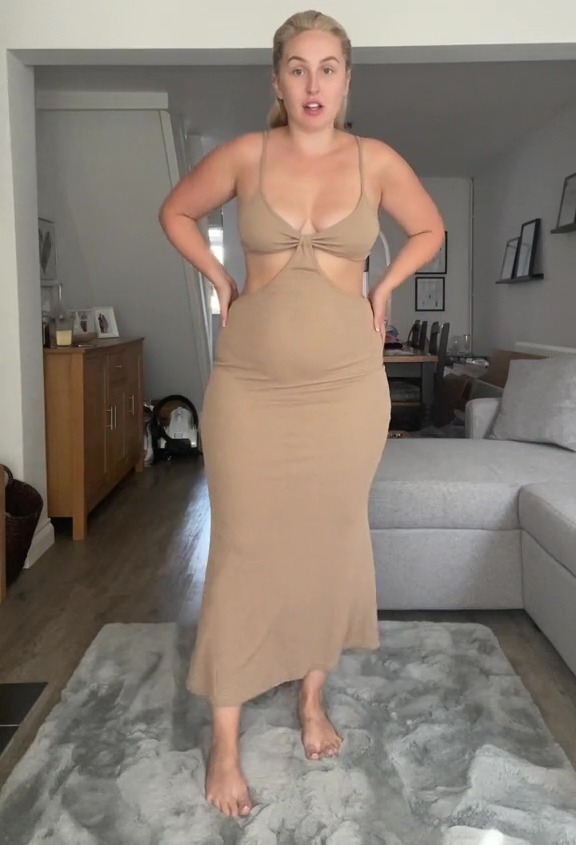 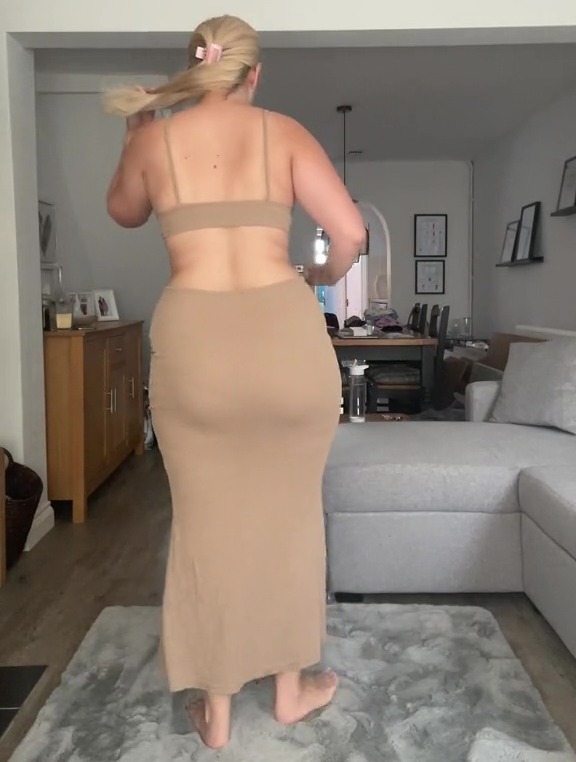 But when the fashion and beauty influencer tried the dress on, she was pleasantly surprised by the way it made her look and feel.

"So I got this dress here, which at the minute looks a bit minimal, but I’m going to put this on and try it on," she said.

"It is from TikTok Shop. 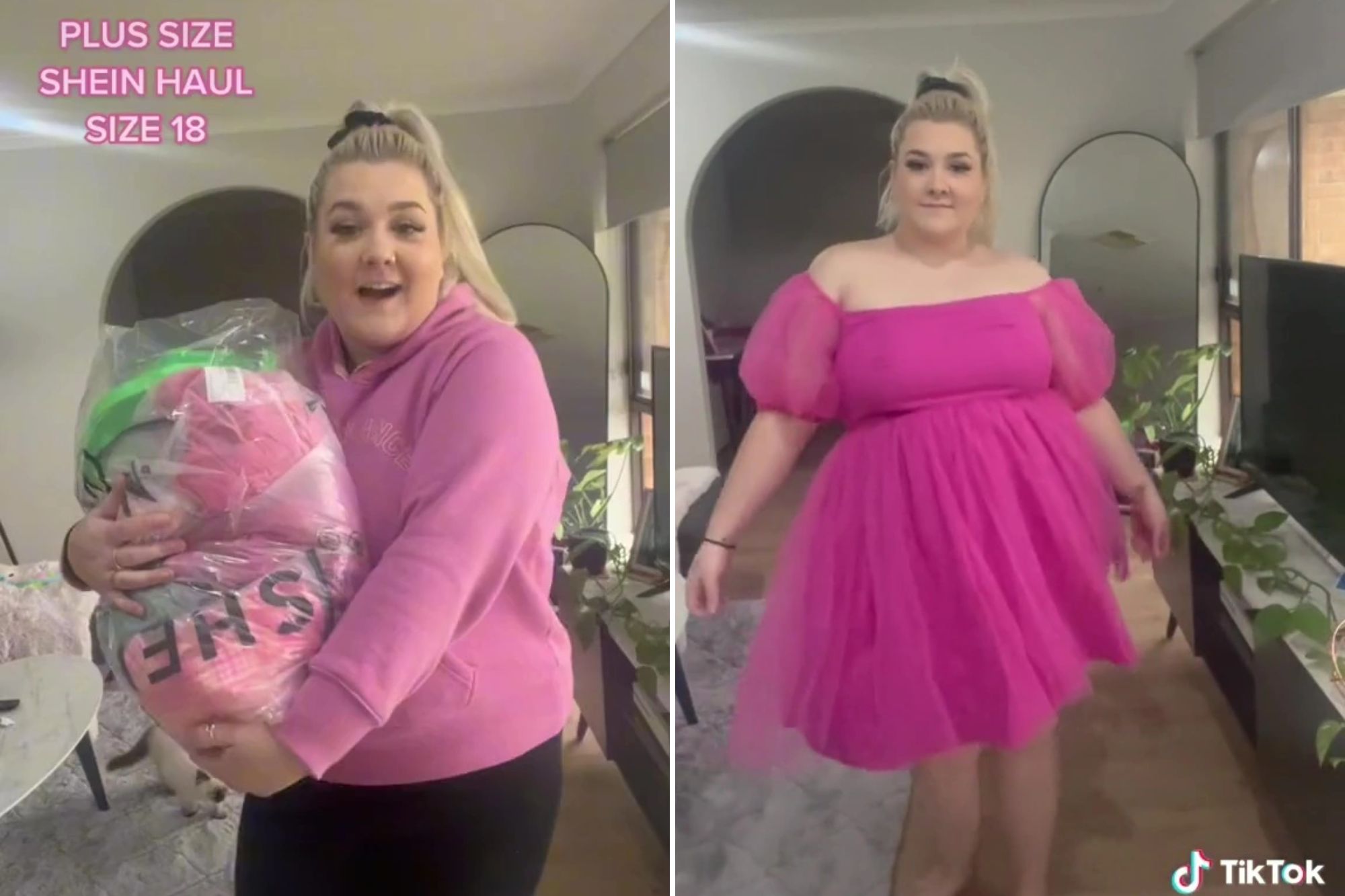 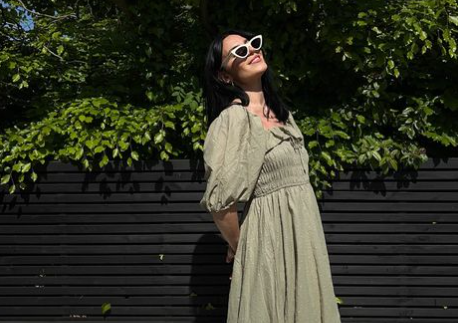 This £35 Amazon dress is going viral on social media

She then tried the dress on, and showed how it hugged her curves in all the right places.

"This dress is literally beautiful. I’m a size 16 and I got this in a size large – the ladies are a 34DD.

"Honestly I was just checking myself out for absolutely ages in the mirror because this just looks beautiful."

Chloe added that another reason she loved the dress so much is the fact it's "multi-use".

"I feel like you could get away with wearing this to the beach but then also nighttime, put some heels on and a nice handbag, I feel like it’s a day or night," she said.

"It’s beautiful. I love it. I literally love it."

"I think this is my fav dress from @tiktokshop_uk," Chloe added in the caption.

People were quick to take to the comments section to compliment Chloe on how the dress made her look.

"The dress is one of the nicest outfits you have put on ..you look absolutely stunning x x," one wrote.

But others admitted they weren't sure how the dress would look going by how it looked when Chloe held it up at the beginning of the video.

"When you held that up I thought it was a belt," one wrote.

As another added: "It looked shredded when you held it up, but wow, stunning!"

Chloe has become something of a TikTok fashion icon since she started posting videos on the social media site.

In fact, she has such a big following that she was invited to be part of In The Style's recent TikTok edit. 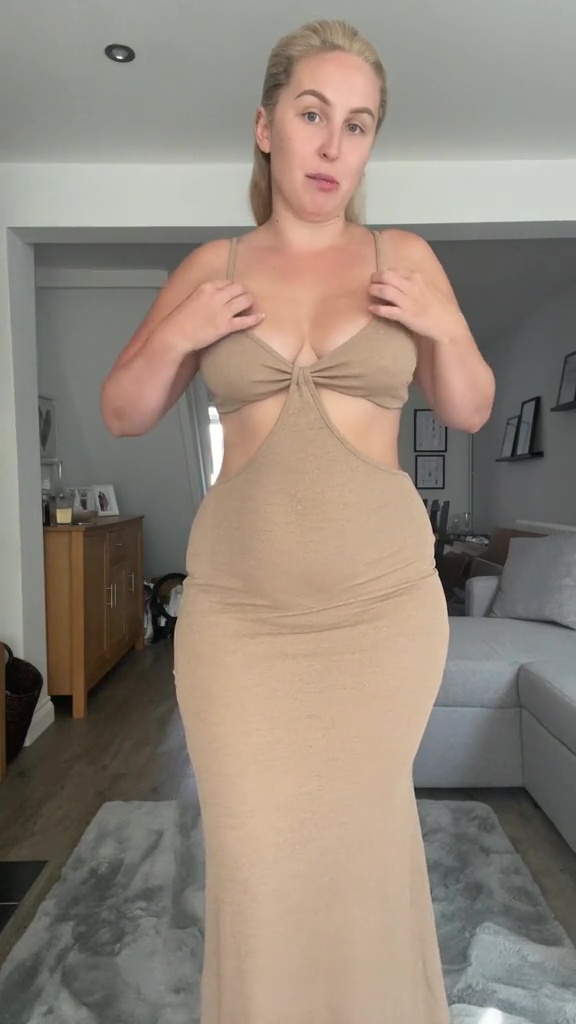