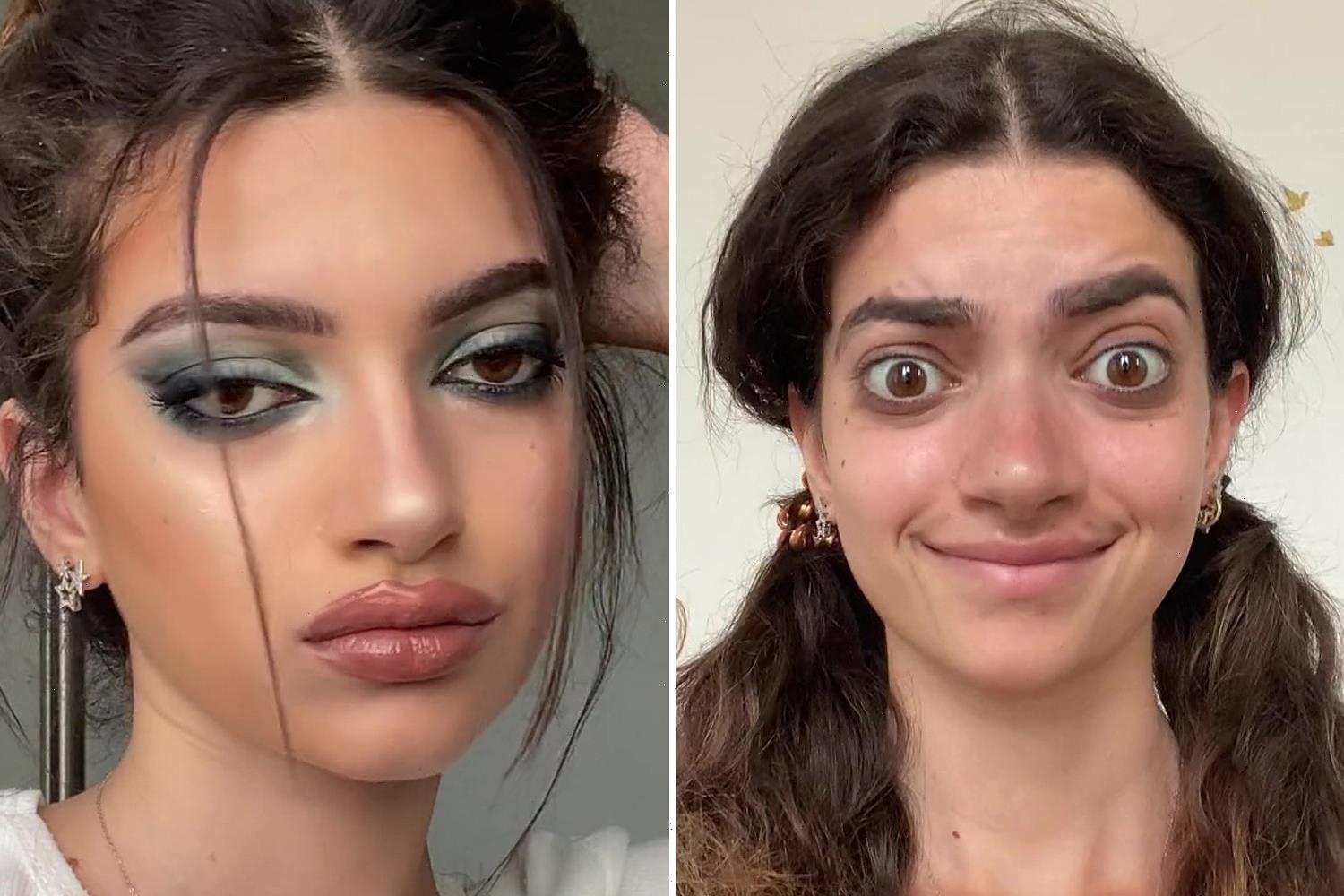 A WOMAN who admits she “looks like Mr Bean” has revealed her dramatic transformation when wearing makeup. 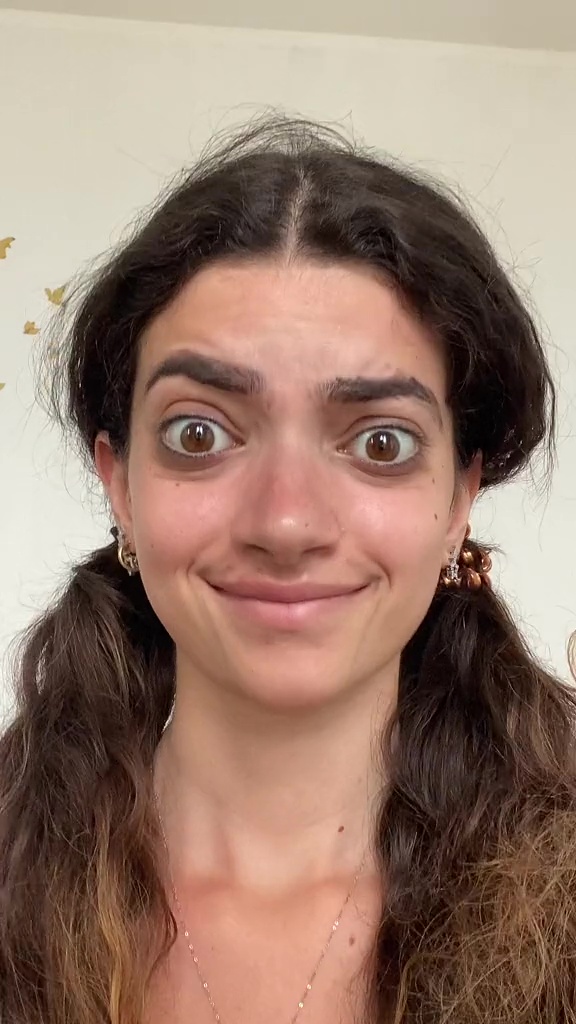 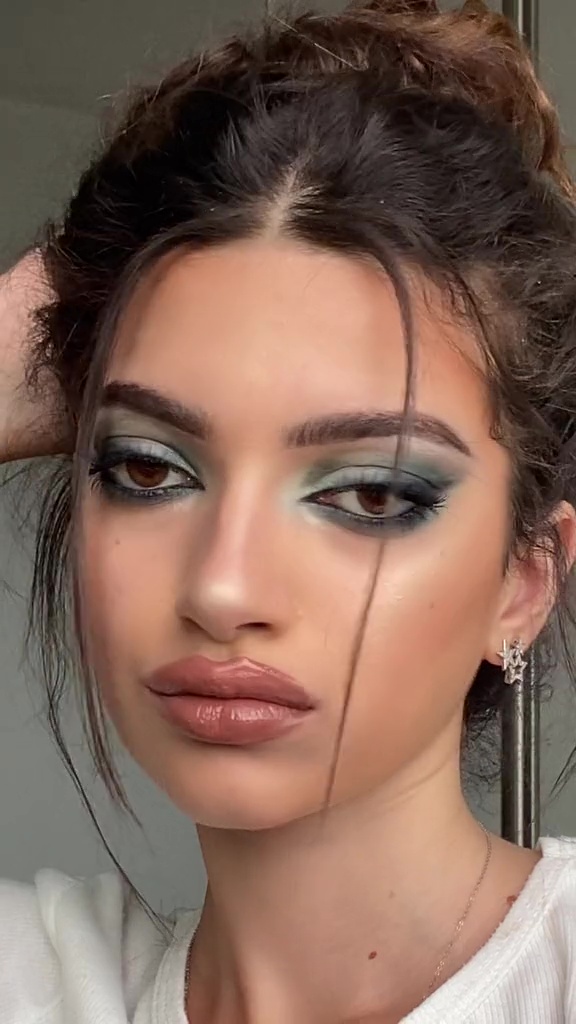 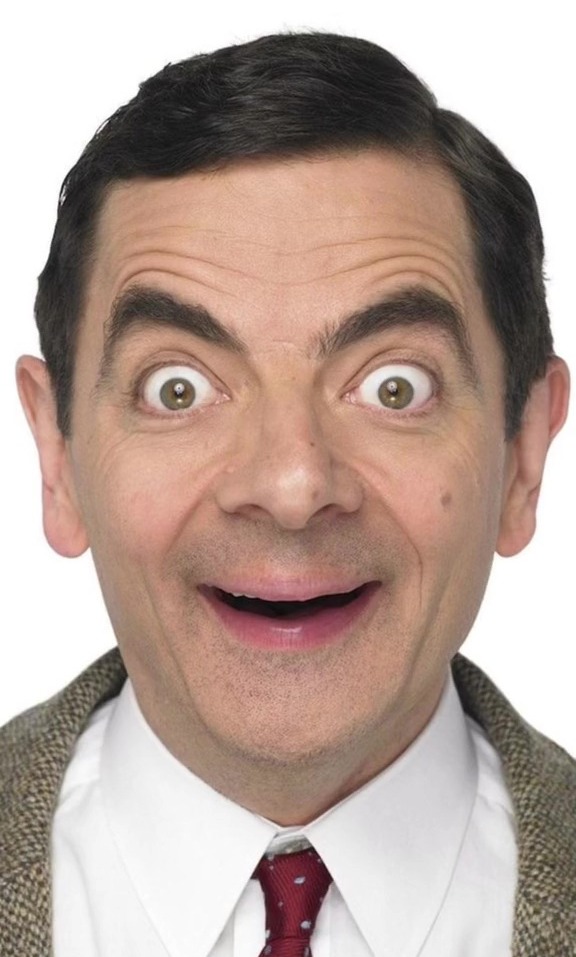 Bare faced, Fabiola boasts wide eyes and bushy eyebrows that Mr Bean himself would be envious of – though she does admit to deliberately bulking them out for the purposes of TikTok.

However, with the power of makeup Fabiola is instantly transformed into a red-carpet worthy glamazon.

It appears that Fabiola began to embrace her similarities to Mr Bean after sharing one of her first video on TikTok.

In the video she demonstrated a makeup tutorial and followers began comparing her to the fictional character, and rather than being offended she embraced her doppleganger status, sharing transformations that rack up million of views.

But while many are full of praise for the gorgeous teen, others have accused Fabiola of giving them trust issues thanks to her dramatically different looks.

“I have trust issues now,” one bloke commented, while another added, “This should be illegal.”

A third added: “Mr Bean to a Kardashian real quick!”

But others have been quick to bolster Fabiola, arguing that she’s just as pretty without her makeup. 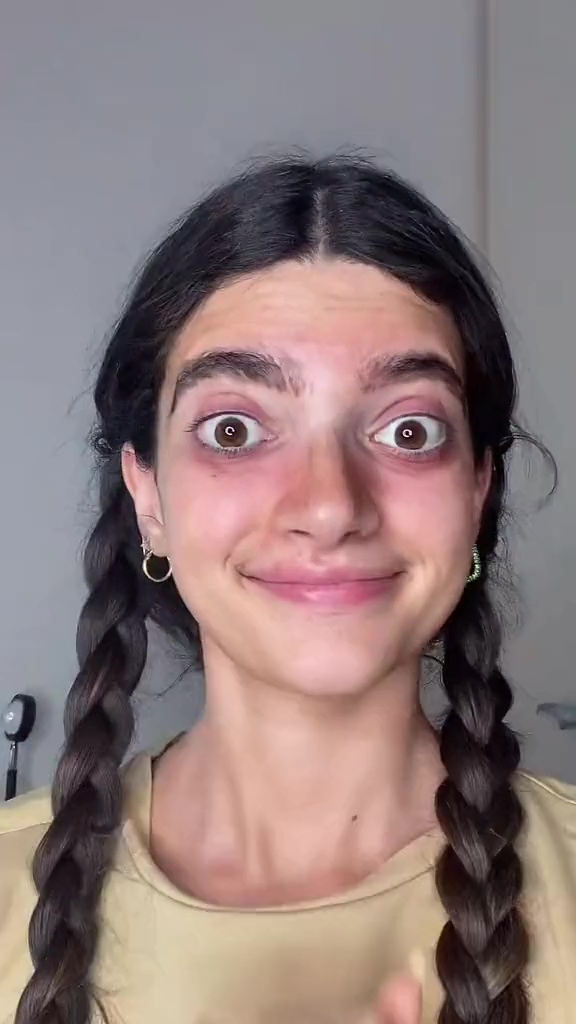 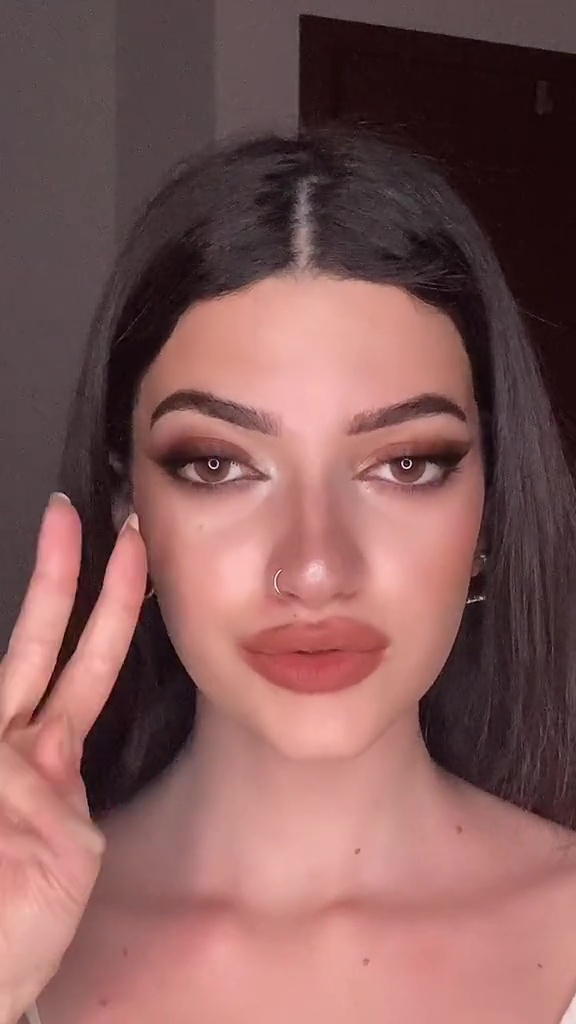