TIKTOK star Amber Scholl has been accused of "blackfishing" after she shared a video where she appeared much darker than what she really is.

Blackfishing is when someone either tans their skin or uses foundation to appear much darker than what they really are. 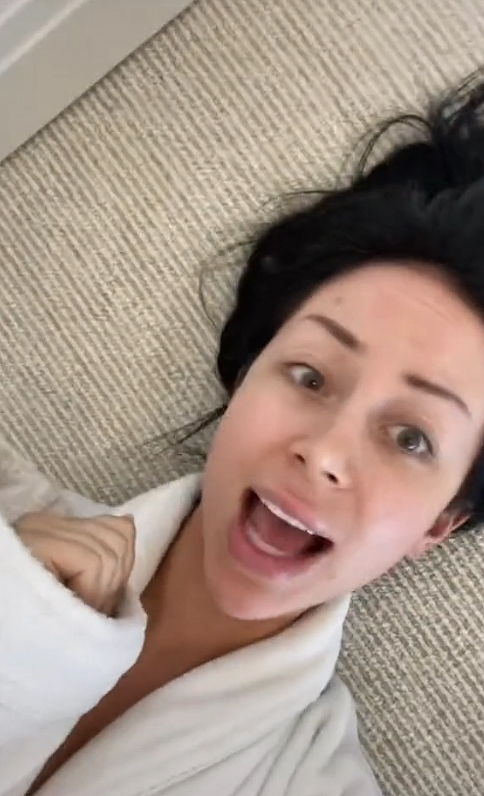 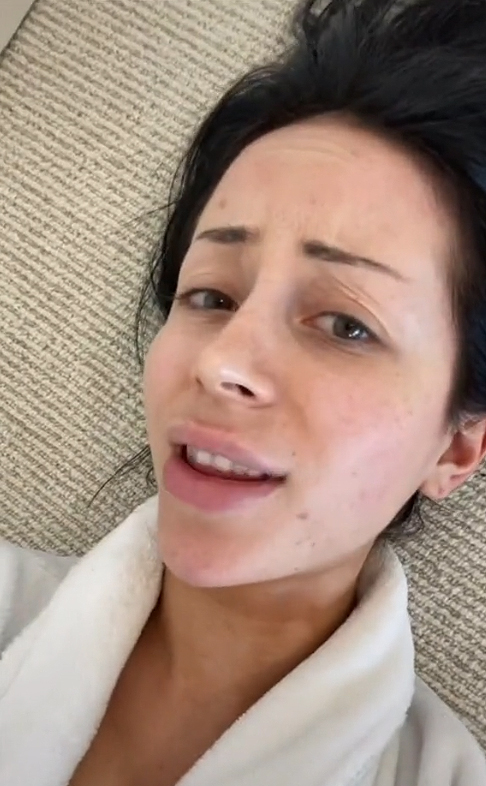 Amber, who has more than 400K followers, shared a video of her singing along to Doja Cat's Need to Know on the platform to flaunt her amazing transformation.

At the beginning of the video, she only had a bathrobe on while rocking a bare face.

Towards the end of her video, she had switched her clothes to something more provocative and she now wore a full face of makeup.

However, fans had noticed that her foundation was much darker than what she had originally presented herself as.

The TikTok star had tan skin and picked a foundation to match her skin color.

Following her video, many took to the comment section to slam her for the different skin color.

A second one claimed: "Changed races."

A third person slammed her and said: "I was excited to see the result until her skin color changed."

Amber has not been the only famous young star who has been accused of blackfishing as Teen Mom Kayla Sessler has also gotten her fair share of hate for it.

In recent months, she has used long braids and curled her hair while sporting a dark tan, giving her the appearance that she is not white. 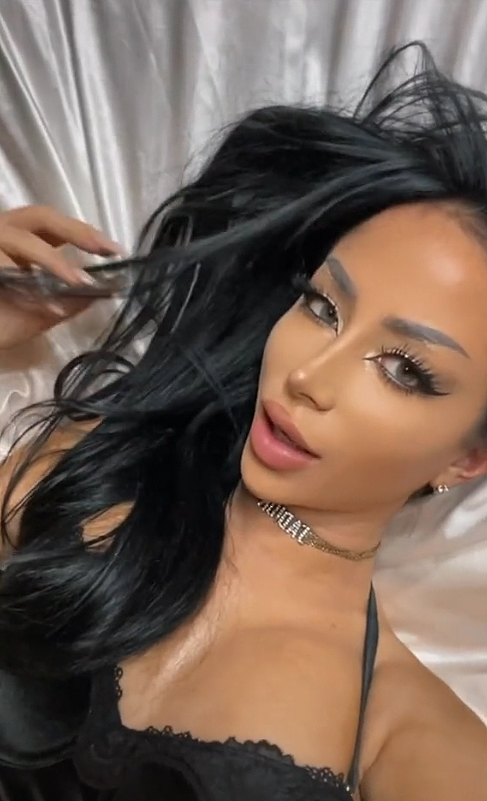 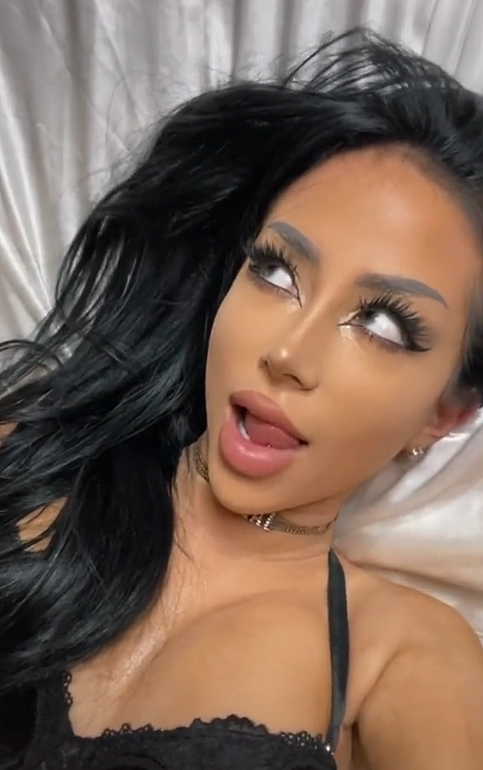