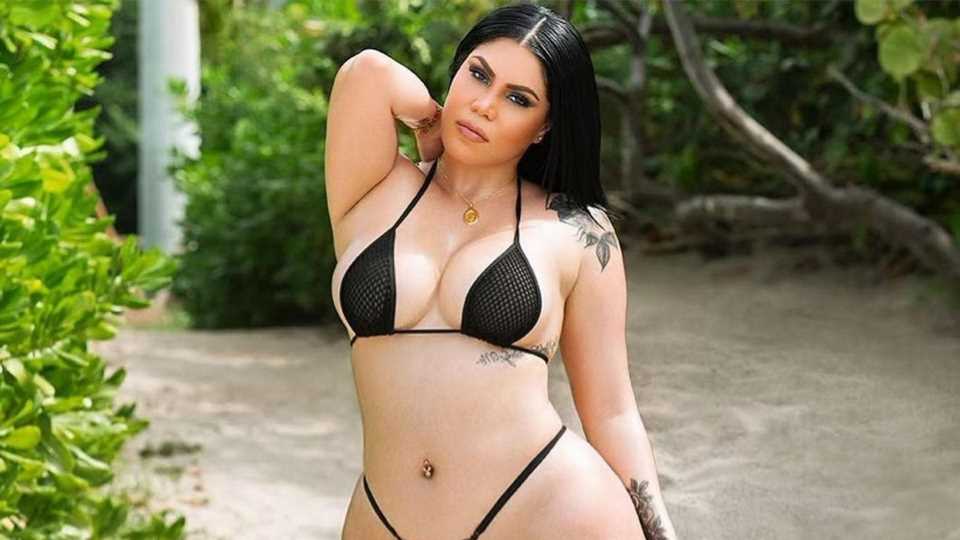 A BODY positive model has revealed how trolls tell her to "hide her cellulite" and say she's "too big" to wear a bikini, but she won't let that stop her.

Sheyla Fong, 31, who's Cuban and Jamaican by heritage and lives in London, is proud of her curvy plus-size body. 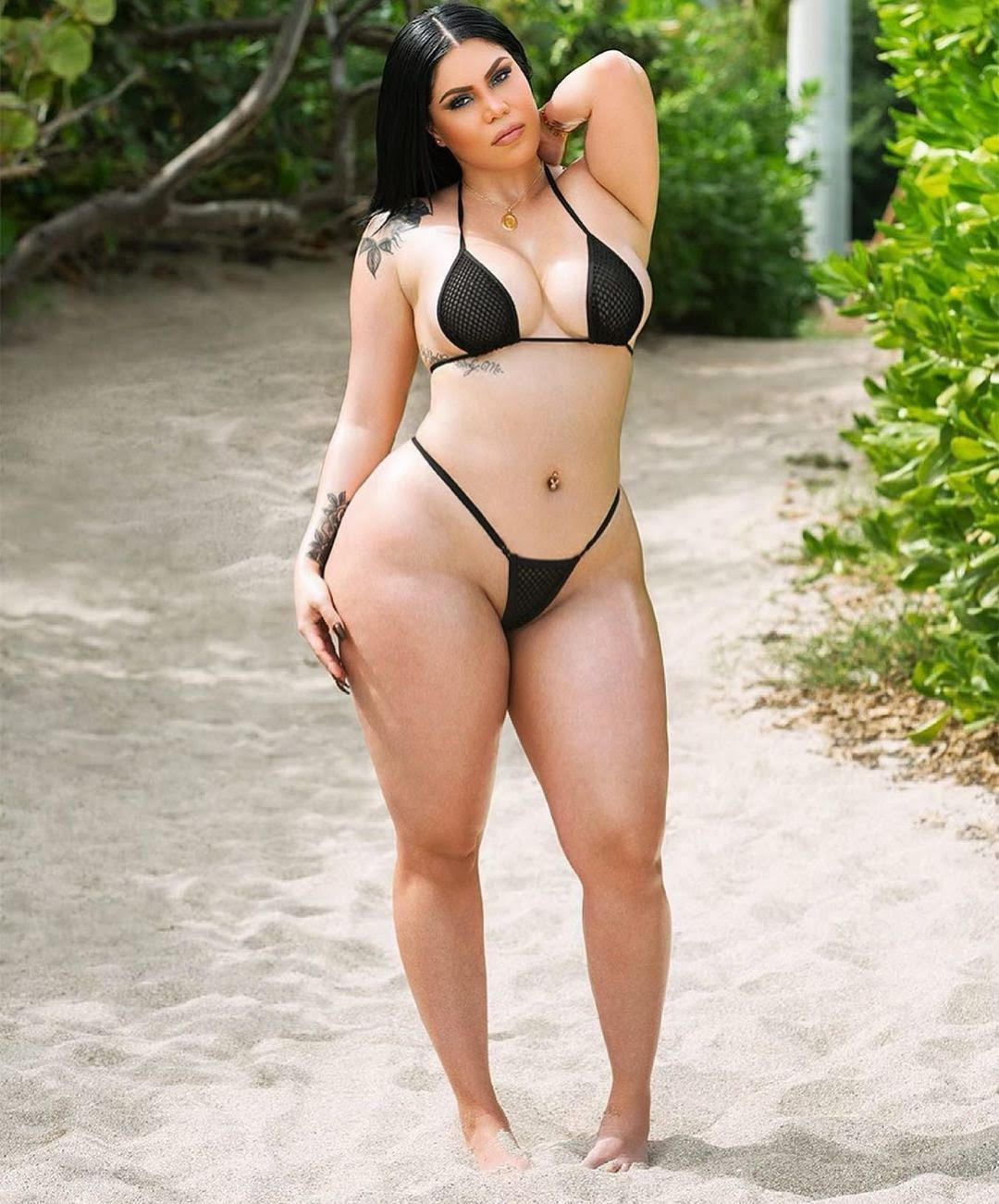 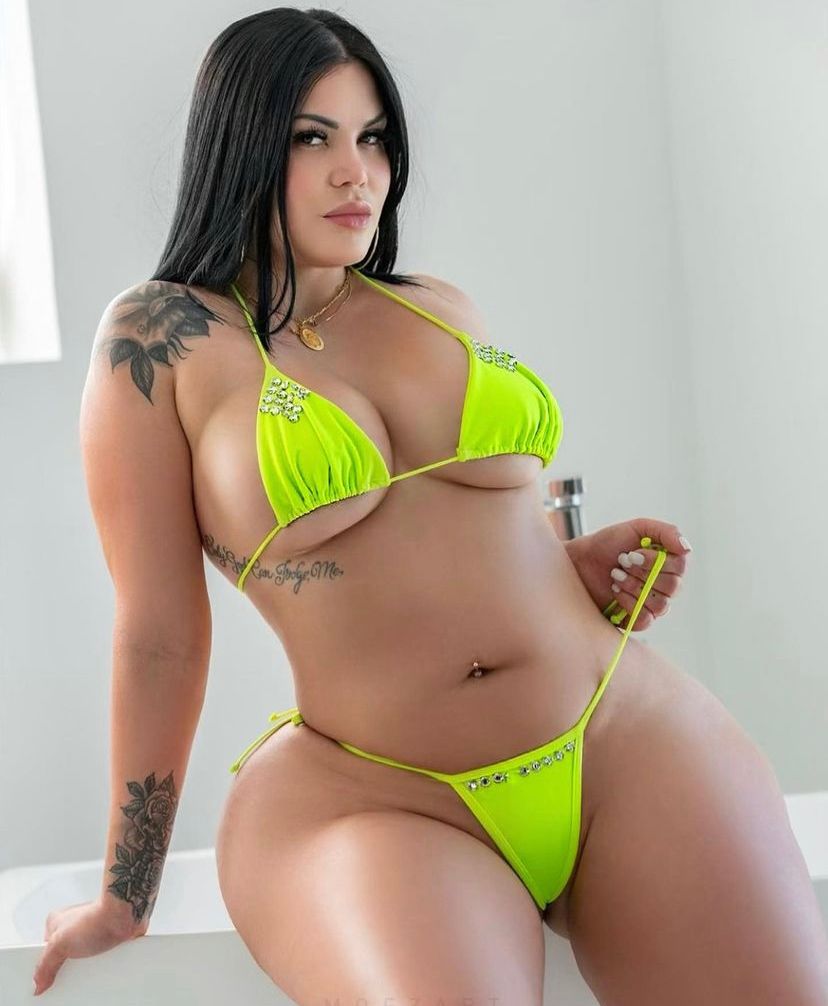 In an exclusive with The U.S. Sun, she says: "I've been told to wear a bathing suit (instead of my micro bikinis) but I don't give a damn."

The comments came after Sheyla posted pictures of herself posing in a series of "invisible" bikinis, with see-through straps.

Speaking of her choice to wear the "optical illusion" swimsuit, she says: "We don't need to feel ashamed. 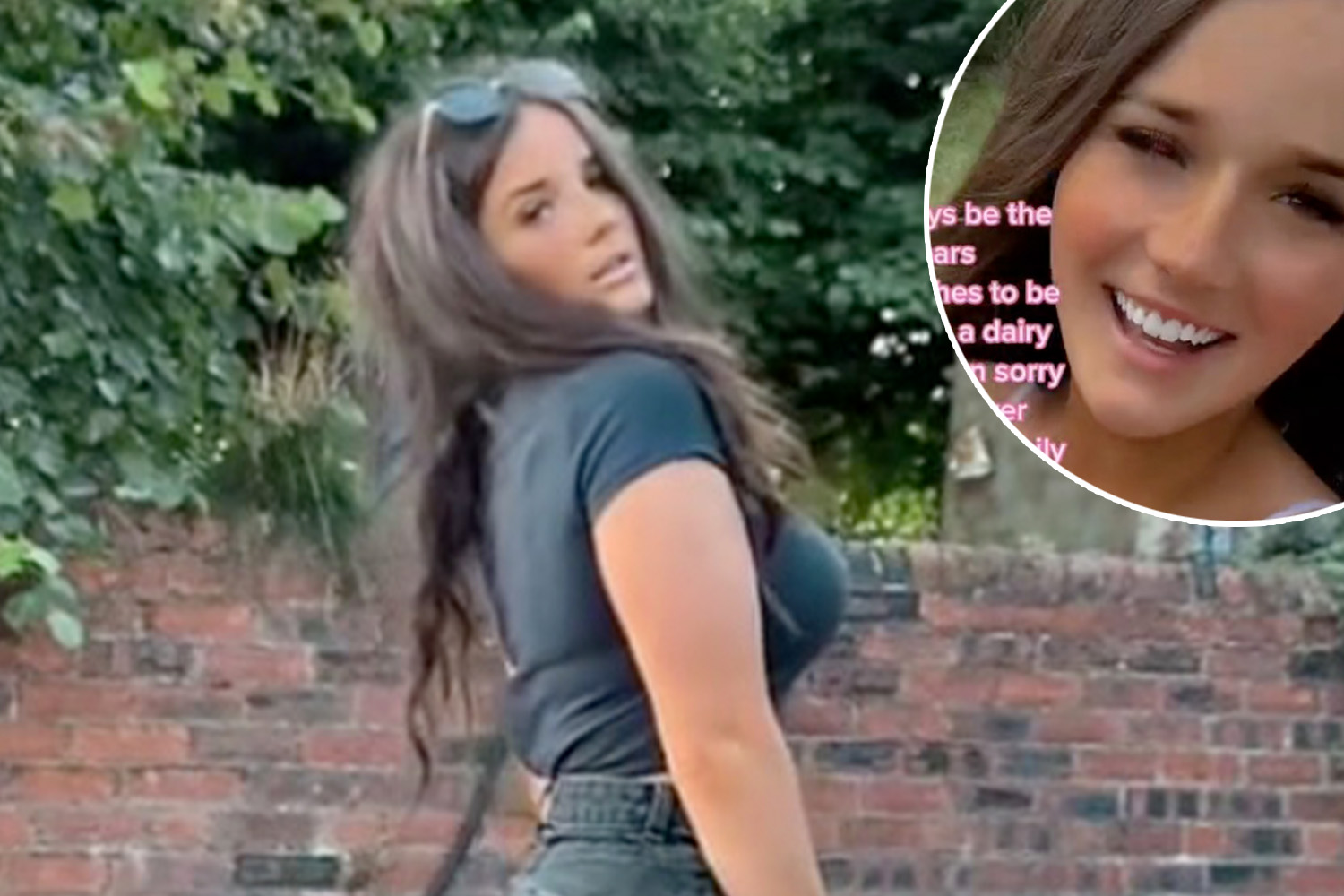 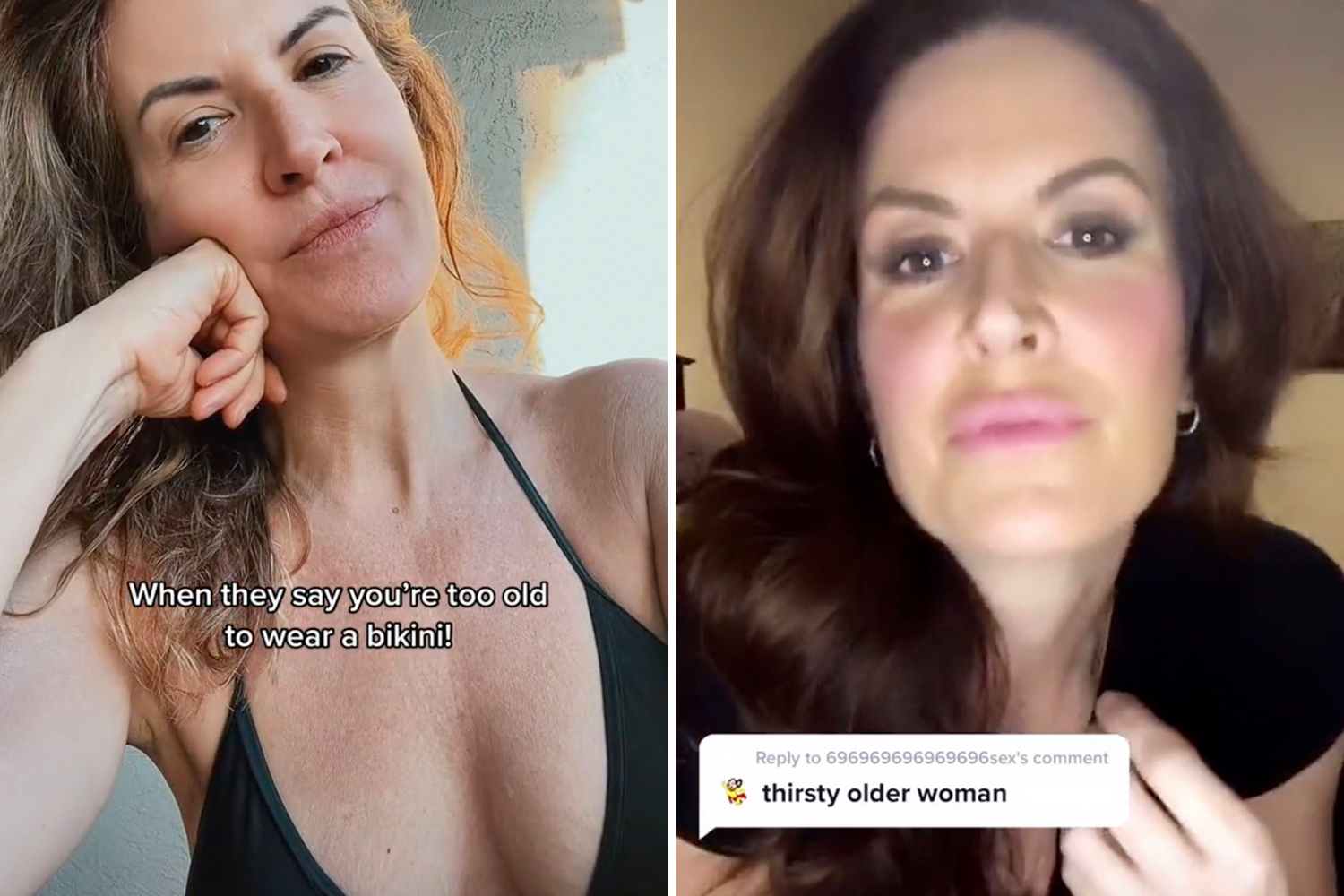 "The bikini works for those who have natural curves like me".

Sheyla has 1.3 million followers on Instagram, where she goes by Miss Cuban Doll.

Although many of her online followers labelled Sheyla "perfect", "fabulous" or "too hot" for the bikini pics, others weren't so complimentary.

She explains: "Some men send me negative comments.

Who is Donatus, Landgrave of Hesse?

"They are stuff like 'we don't like females like you', 'you're too big for that' or 'you got stretch marks and cellulite, you shouldn't show off your skin'.

"Most (of my) critical looks come from other women who are insecure about themselves." 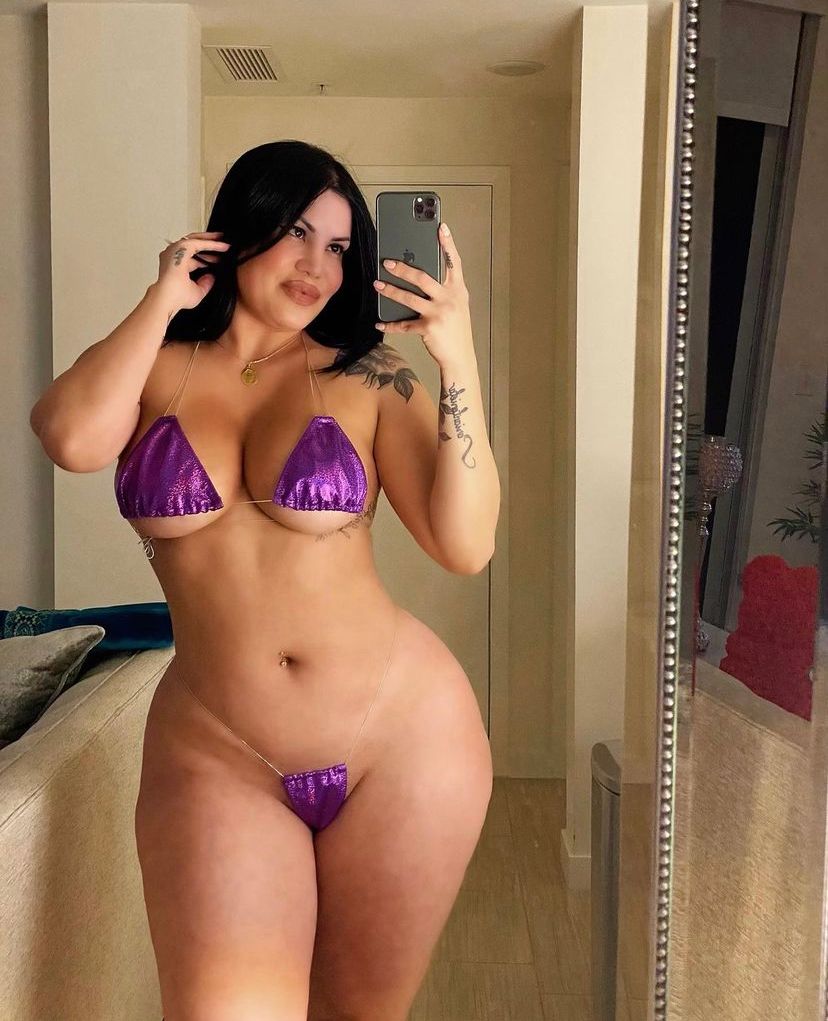 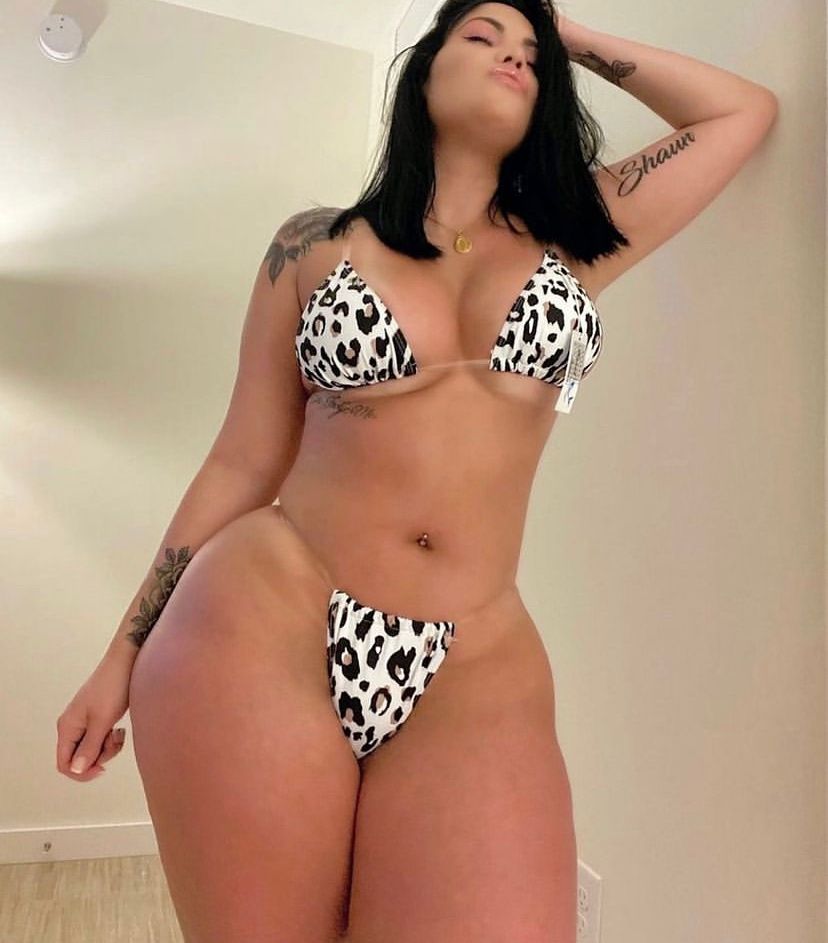