A MUM has revealed she raked in £17,000 in hours with a business that started as a side hustle. 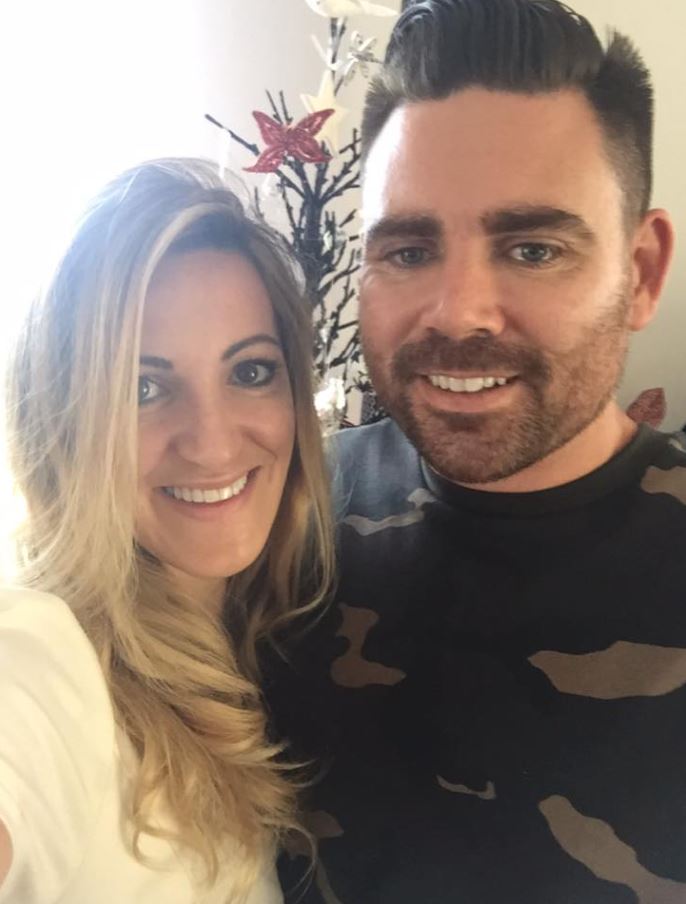 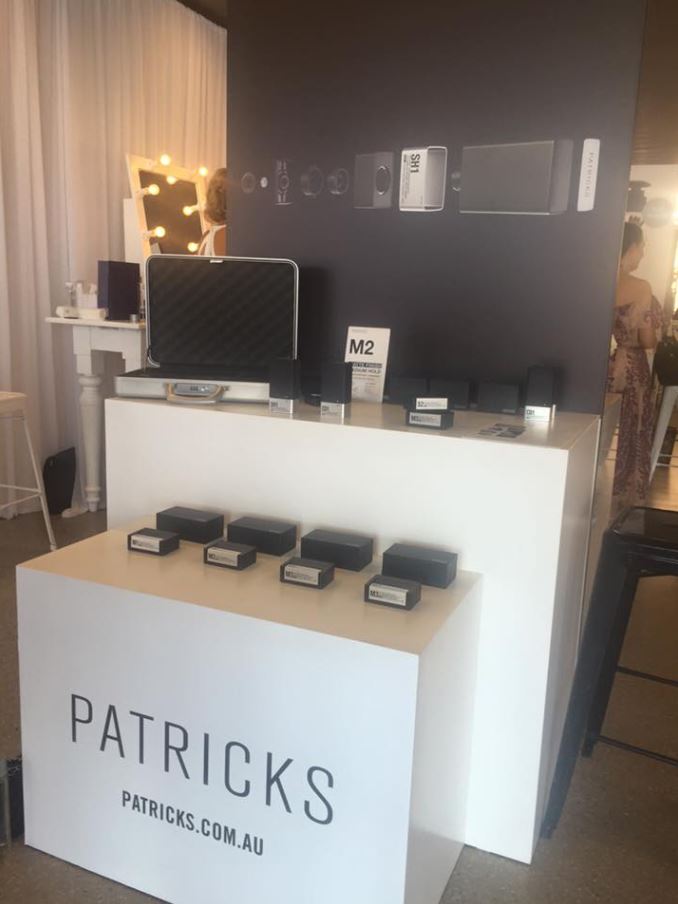 Once securing her law degree from King's College London in 2005 she moved to Sydney where she met salon owner and husband Patrick, 43.

Working as a Business Development Manager and dreaming of starting her own business, the mum-of-two began coming up with ideas for a haircare line.

With hopes of selling to customers in the salon, Aimee got a local chemist to create a strengthening shampoo.

The chemical expert was given an open budget and told to concoct something which treats thinning hair while the couple designed luxury packaging.

After becoming "obsessed" with creating the perfect product on the side of regular day jobs, the couple spent seven years developing their first shampoo SH1.

"We were obsessed about every single detail, consciously combining performance, design and sustainability," Aimee said.

"We even did a recording of the lid clicking closed to perfect the sound, in the same way Audi manufacturers do with their car doors!"

Now stocked in Selfridges and Harrods, the shampoo sells for £28 a bottle.

I wore a Halloween tattoo & it won’t come off, I’ll have to go to work like this

Last year they won Esquire's award for the best thickening shampoo – but the graft wasn't over.

In the ever-changing and competitive beauty market Aimee said she knew they had to make an even better product.

And earlier this year, a SH Plus ultra thickening shampoo was released for £52 a bottle.

The new shampoo – which is almost double the price – contains eight extra ingredients.

I wore a Halloween tattoo & it won’t come off, I’ll have to go to work like this

According to Aimee, all 325 of their units sold out within hours of it going on the market, making them £17,000.

With aims to break into international markets next, the mum hopes to continue expanding their range.