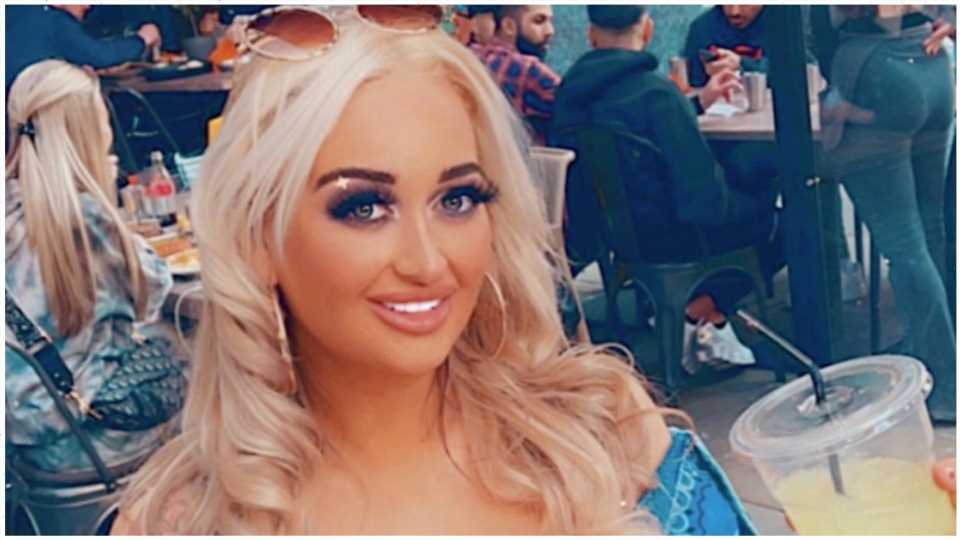 Jaelyn Cox, 29, gave birth to her second child last week and couldn't be happier with her two little girls. 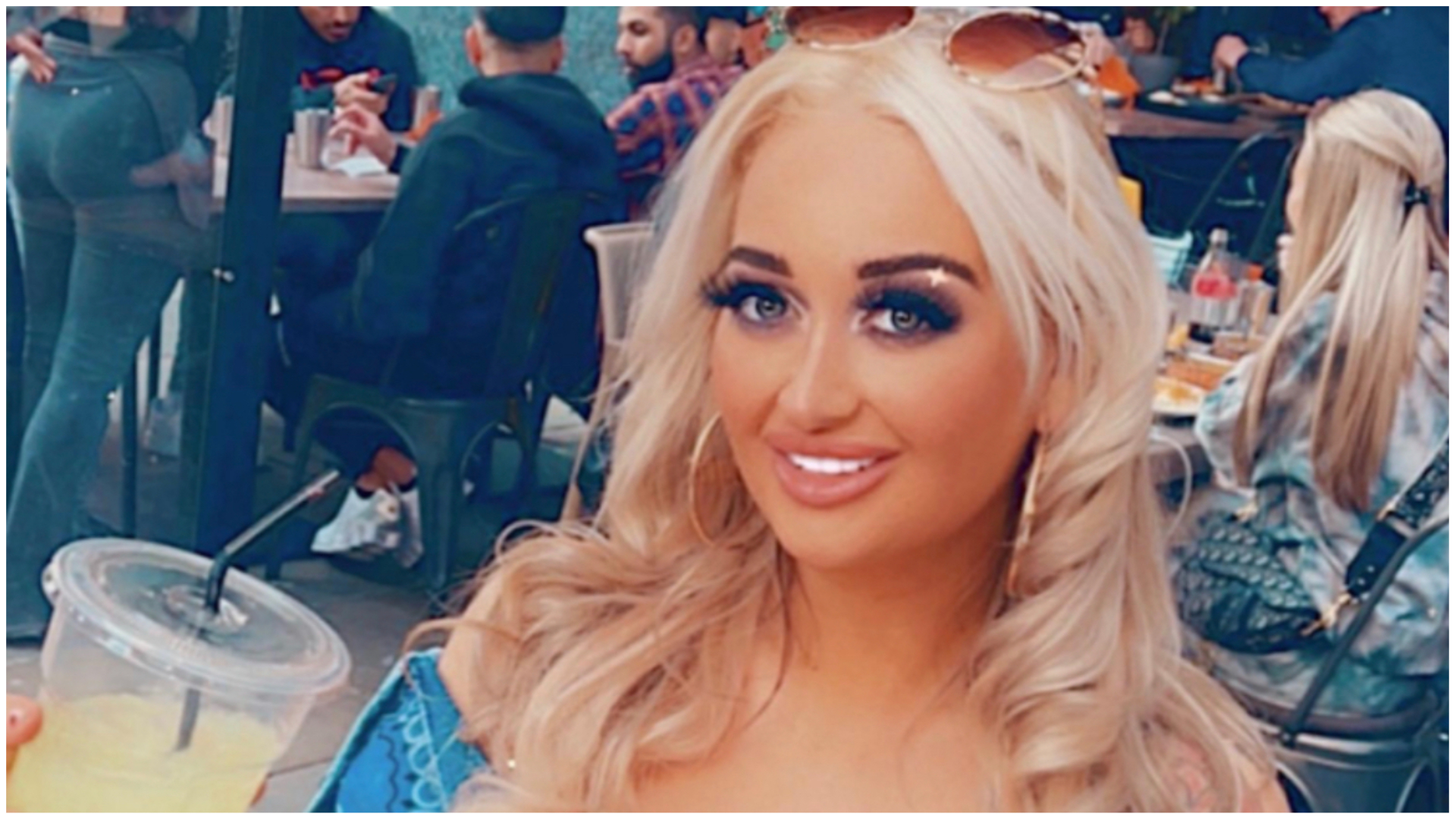 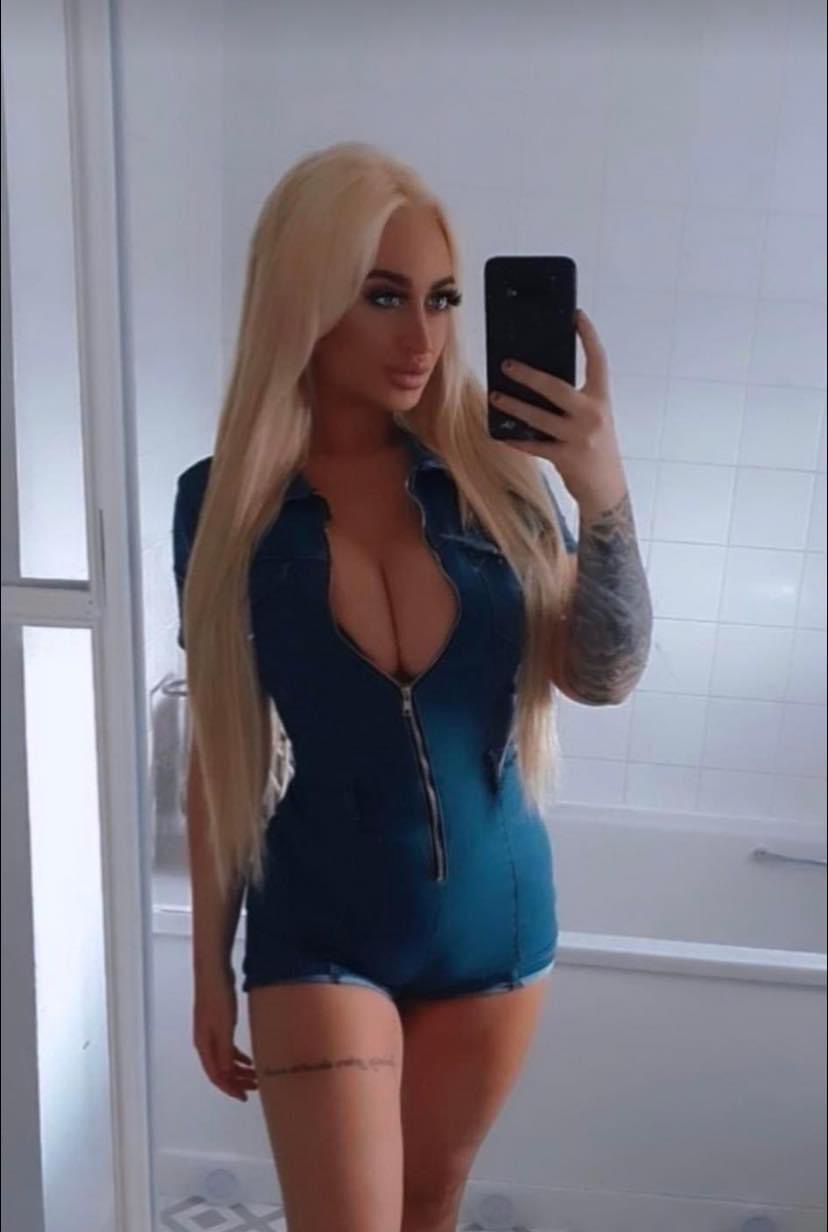 But since she makes so much money in her career, she didn't want to waste another minute sitting at home when she could be earning big bucks.

Jaelyn, an OnlyFans model, returned to the strip club where she's employed despite her boyfriend suggesting she continue to rest at home.

Speaking to the Scottish Sun, she says: "I was back on the hustle five days after giving birth.

"He was raging, telling me I need time to rest.

"But my boyfriend's been doing most of the night feeds.

"So I can make the money during the night and he does the babysitting."

Jaelyn previously told how even her boyfriend thought she was showing too much skin in her pregnancy outfits.

Not everybody was so pleased with her fashion choices whilst she was expecting.

The body confident mum, from Glasgow, worked until right before her due date and was adamant she'd keep looking sexy no matter what anyone said.

Speaking to the Scottish Sun, Jaelyn says: "My boyfriend kept saying 'you can’t wear that because I was pregnant.'

"Loads of people look at me funny.

Usually if I have a skirt or heels on or my boobs are showing."

Jaelyn, an OnlyFans model, also admitted her pregnancy has been great for business – as men love her bump.

She worried it could impact her £800-a-night income from city centre adult venue Seventh Heaven.

But it couldn't be further from the truth as she's actually made MORE money since telling customers she was having a baby.