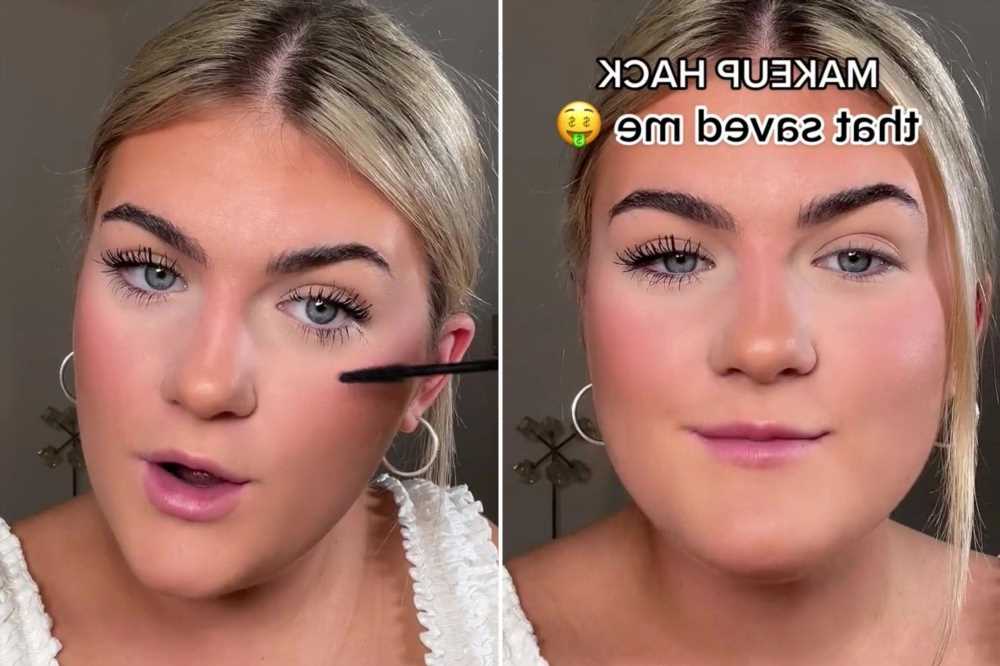 MAKE UP can sometimes cost a pretty pen.

If you are working with a budget it’s good to know which products you should be spending most of your money on and which products are not worth splashing the cash. 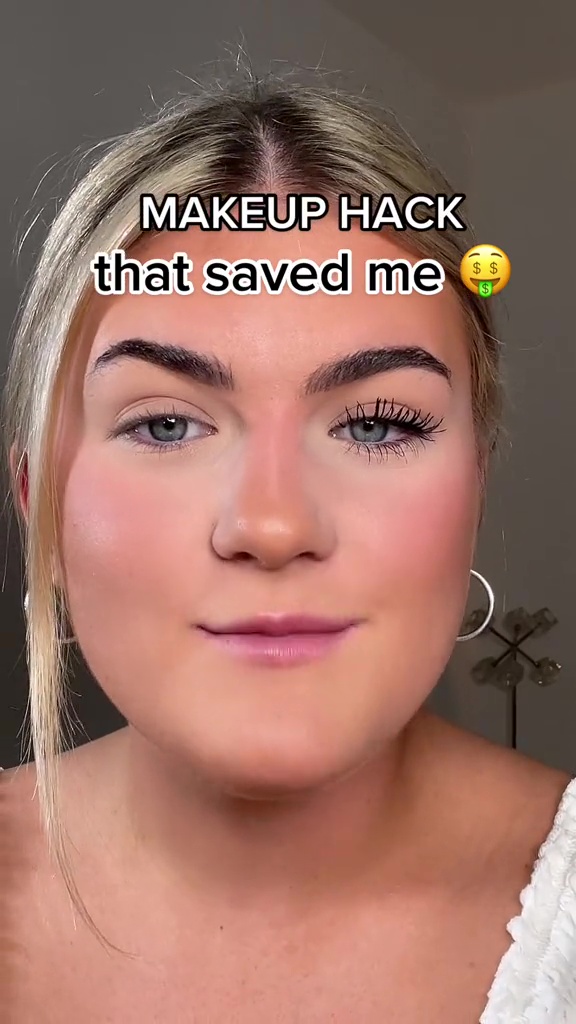 Make up artist beauty expert Charlotte has shared which make up product you definitely shouldn’t be spending loads of money on.

In a video online she said: “Here’s a makeup hack I wish I knew earlier that would have saved me a lot of money.”

She continued: “So when it comes to lipstick, think about all the lipstick you have ever worn, have they ever lasted longer than another.”

Charlotte said: “Like say you have an expensive Dior lipstick and you also have one from Maybelline, have they lasted any longer than the other one?” 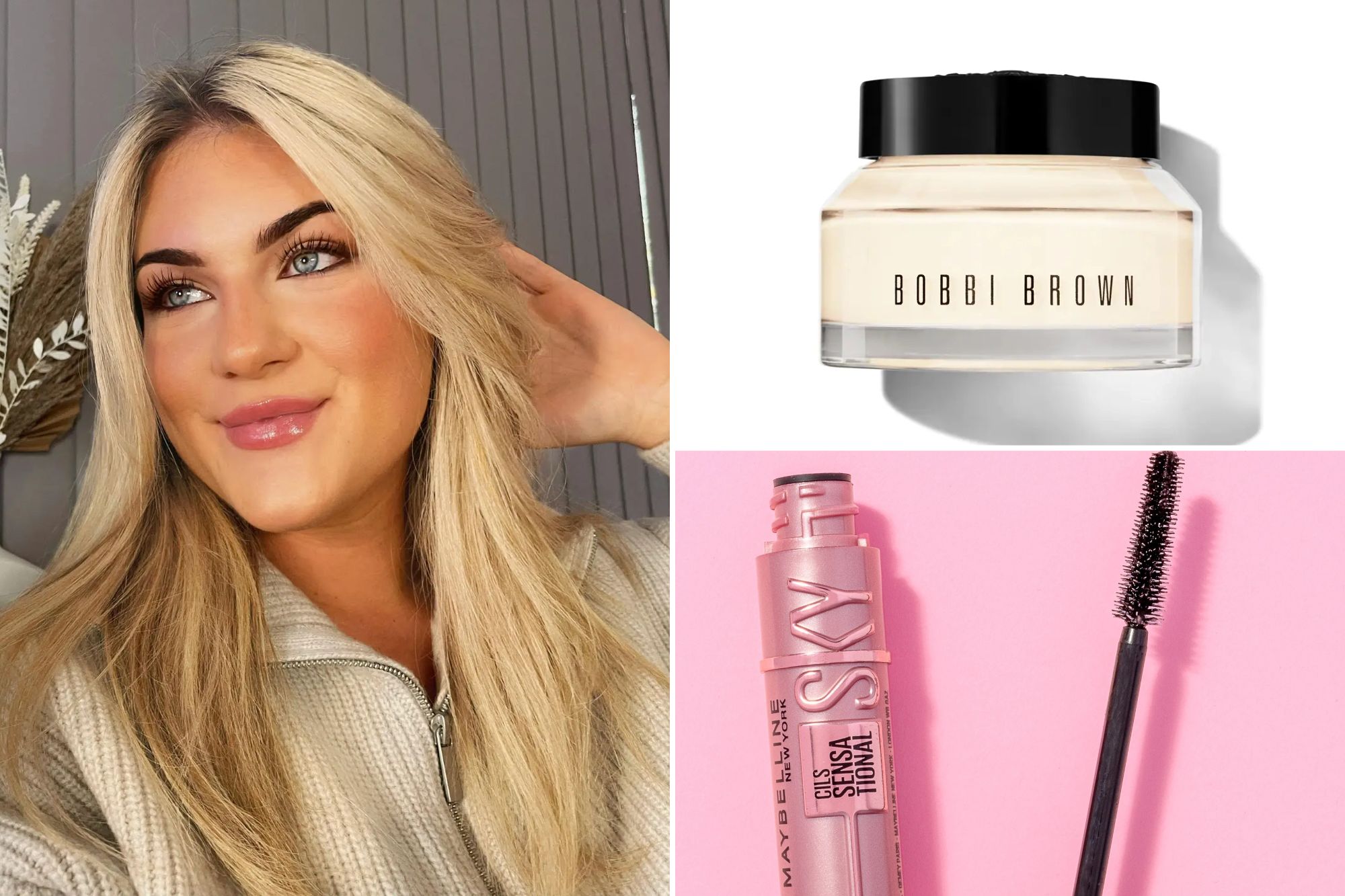 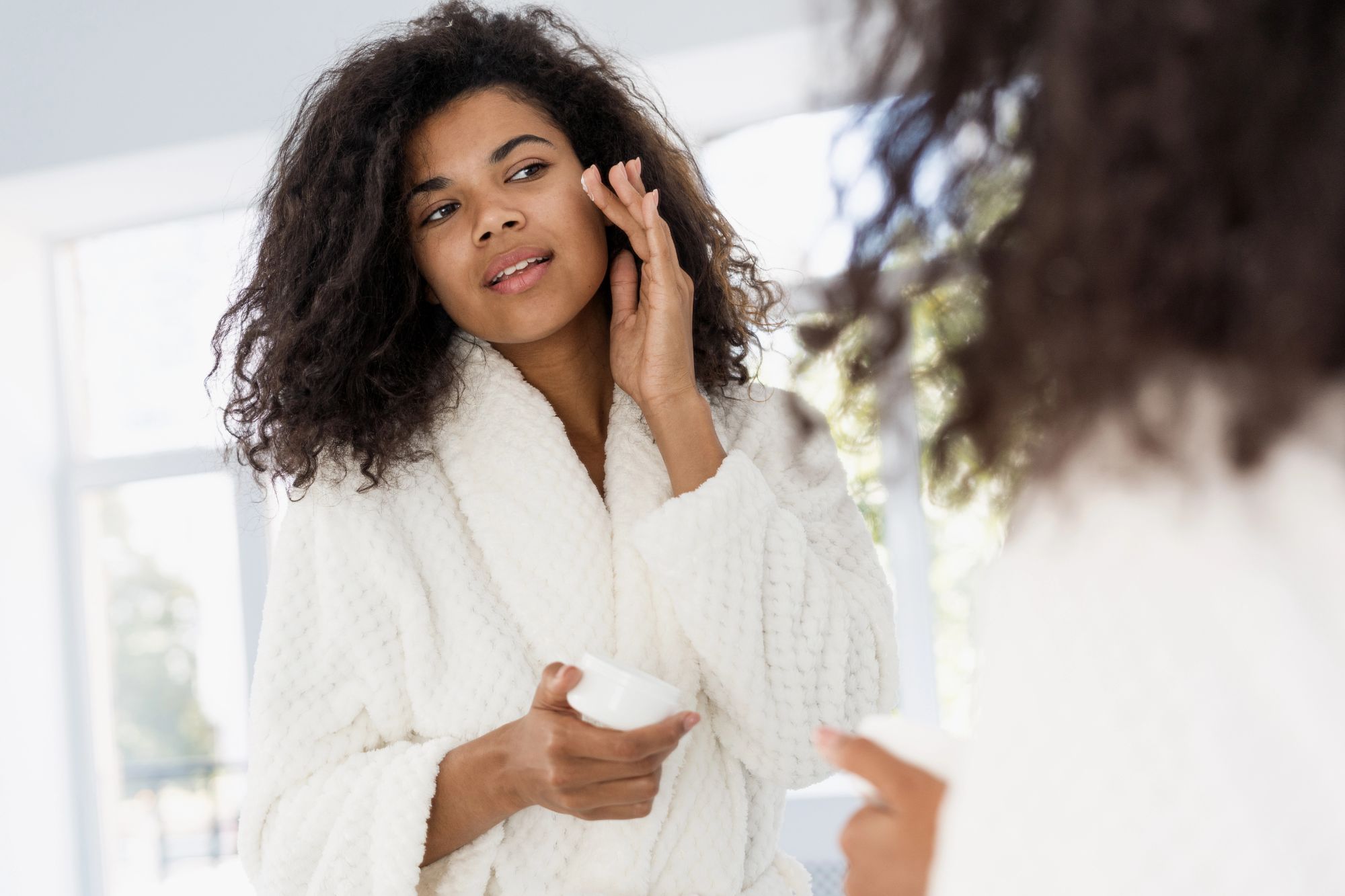 She concluded: “Unless it's a liquid lipstick it probably hasn’t. So my tip is literally don’t spend your money on lipsticks. They all last the same amount of time, they all have similar colours”

Charlotte previously told The Sun Online which makeup products she thinks it’s worth spending a little more on.

Charlotte said: “Splurge on skincare and foundation. These have direct contact with your skin so you want to make sure you're comfortable with the ingredients."

She continued: “Usually when a skincare or foundation is a little more expensive it's because the ingredients are worth the money.”

Harry must be stripped of Duke title for 'trashing' royal family, demand MPs

In another video Charlotte shares another product that she would never spend money on, but this one is a skincare product.

She said: “To be honest I probably wouldn’t even buy this one because it’s just irrelevant and that is eye creams.”

She continued: “Your eye area doesn’t need anything more than your normal moisturizer because most moisturizers have the exact same ingredients."

She said: “If your eyes need extra hydration just get a thicker moisturizer, you get way more for your money.”

Viewers agreed lip products were not worth splurging on.

One commenter said: “I put on lip balm then do a full face then put on eyeshadow on my lips and it doesn’t transfer as much. Just be careful on what eyeshadow you use.”

A second commenter said: “Also, mascara. Save your money, because spending £25 on a fancy high end one isn't worth it.”

Another commenter said: “I don’t see me ever buying high end lip products.” 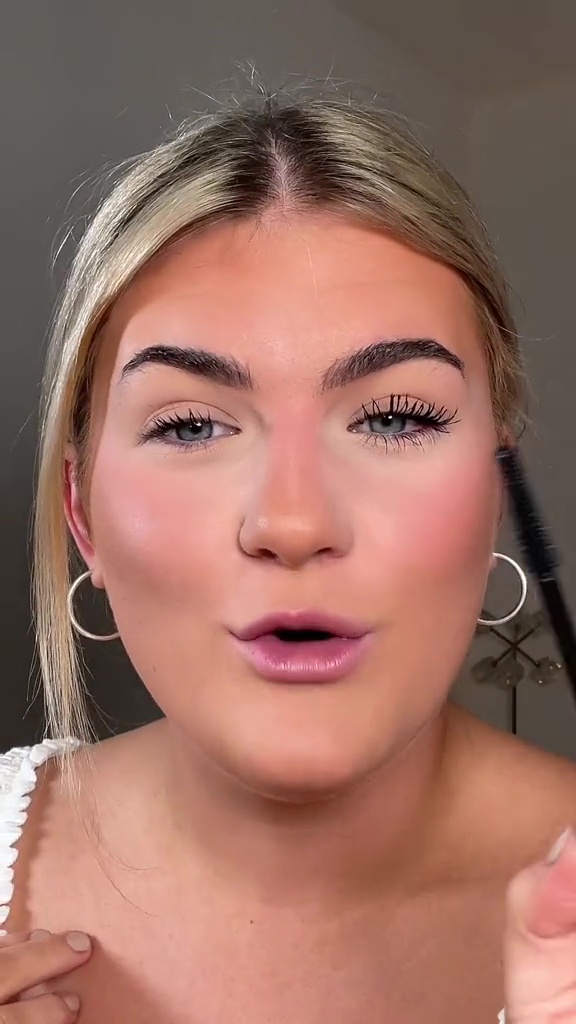