A CONTENT creator shut down comments about her weight from misinformed viewers who took her self-love as judgment.

Don't worry a bit about her confidence – this body-positive influencer knows she's royalty. 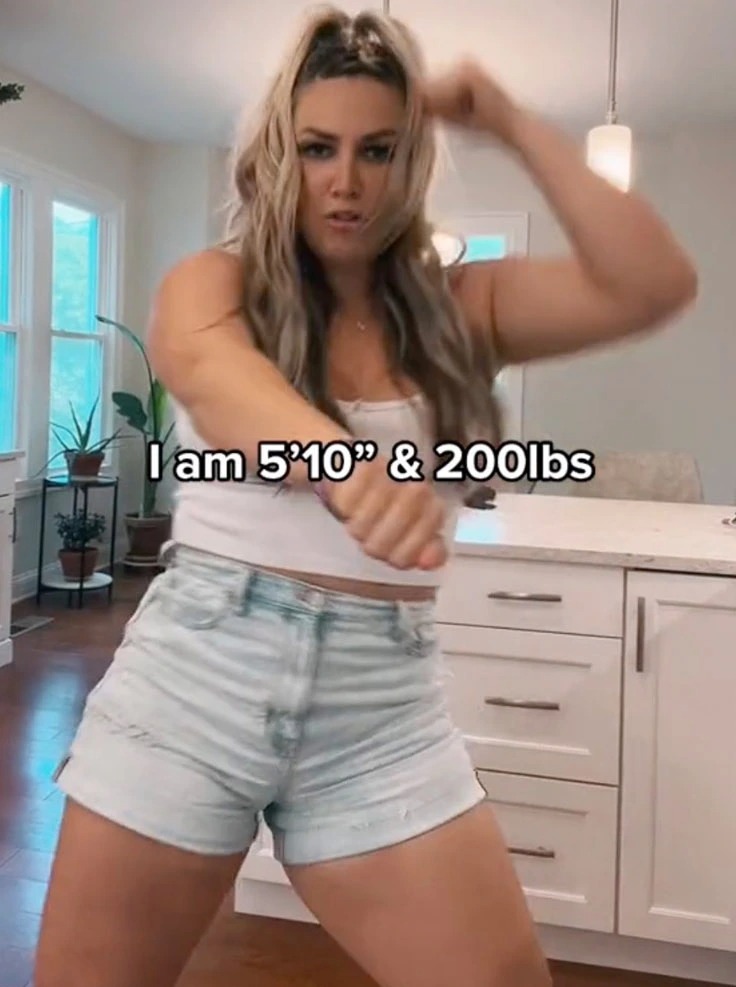 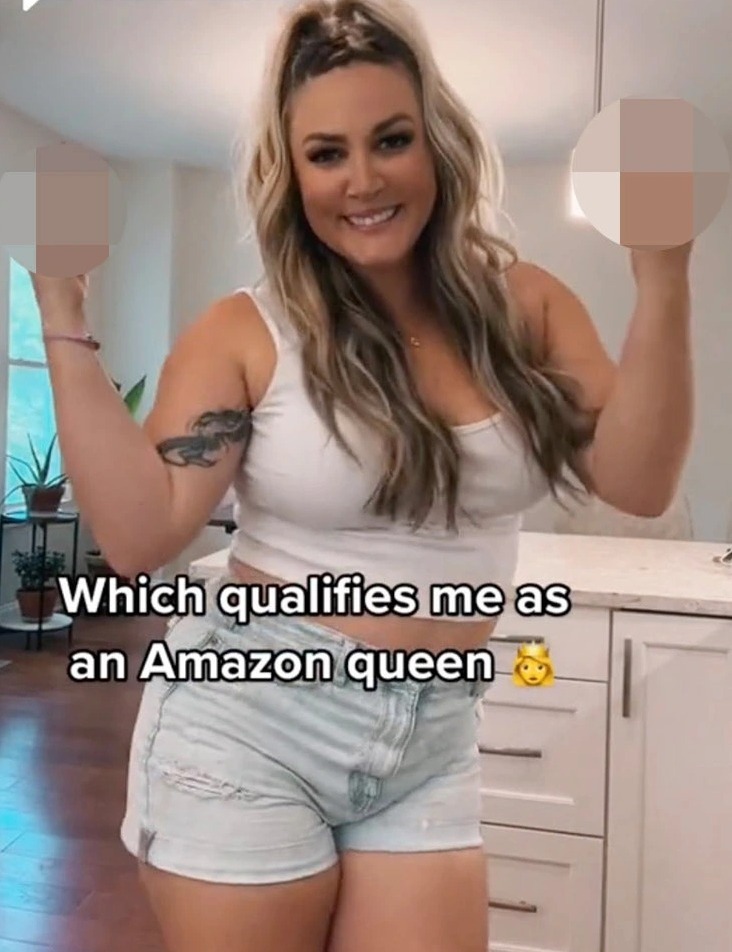 Tall, gorgeous Emma (@e.m.m.a.louu) has no questions or confusion about her size.

But that doesn't mean she's labeling herself based on social media standards, she told her viewers.

In one video, Emma shared how she sees herself and gave her followers a chance to celebrate with her.

Dancing in her kitchen, she responded to a commenter on an older video who worried Emma considered herself "fat."

"For the record, I never called myself fat," she told the viewer.

Those numbers qualify her "as an Amazon queen," she wrote, grinning as she shook every single inch of herself to the music.

Fellow tall girls flooded the comments to revel in their newfound community.

Danniella Westbrook is unrecognisable in picture of bruised and bloodied face

Emma was delighted to find someone with a similar build. "You're perfection," she wrote back.

"I have been called Glamazon," another woman shared. "Get it, girl!"

"I take offense to the Amazon comment," one viewer confessed. "I'm a midsized chunk at 163."

But Emma wouldn't take that negative self-talk for a moment.

"It’s a compliment," she reassured the commenter. "An Amazon queen is tall and strong."

A few "short queens" wandered into the comment section of tall girls, too.

"These comments make me feel like I'm walking into a forest with my 5'1," one woman laughed.

Another had a special request for Emma.