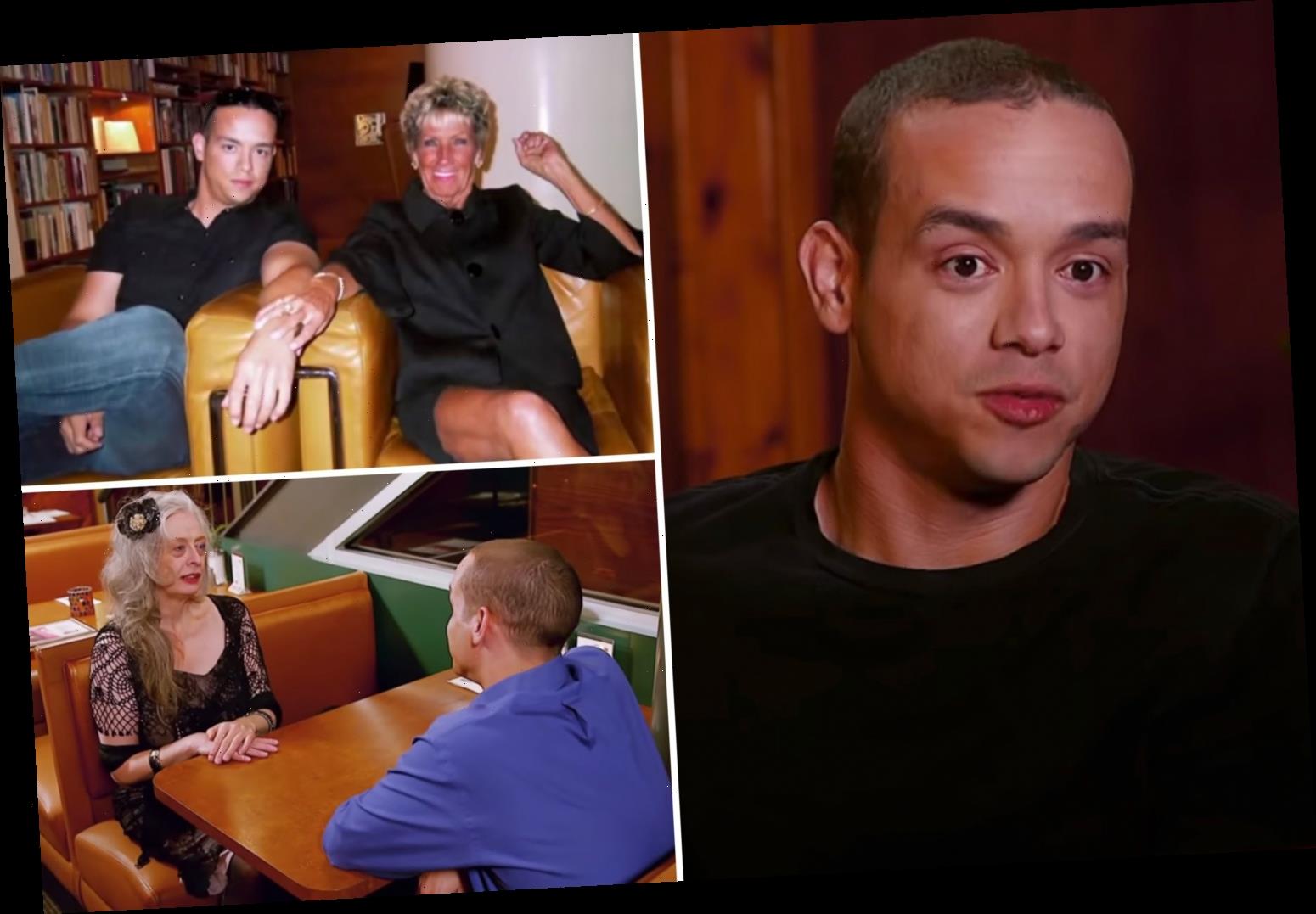 A BLOKE who’s “addicted to dating older women” has revealed that he hasn’t dated anyone under 60 for five years.

Kyle, 31, from Pittsburgh had his first date with an older woman at 18, she was 50, and he has never looked back. 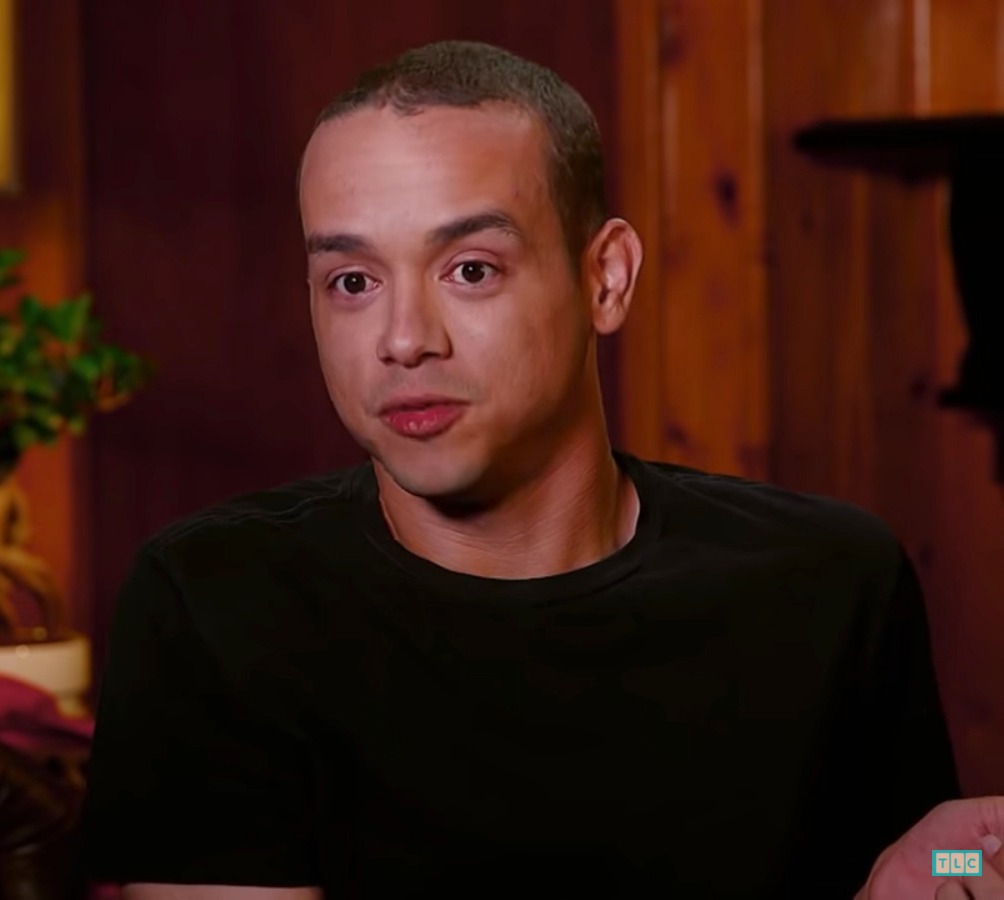 For Kyle his type seems to be the older the better, with his oldest girlfriend being 91.

Kyle, who says he’s “really turned on” by grey hair, first realised he was attracted to older women in primary school. 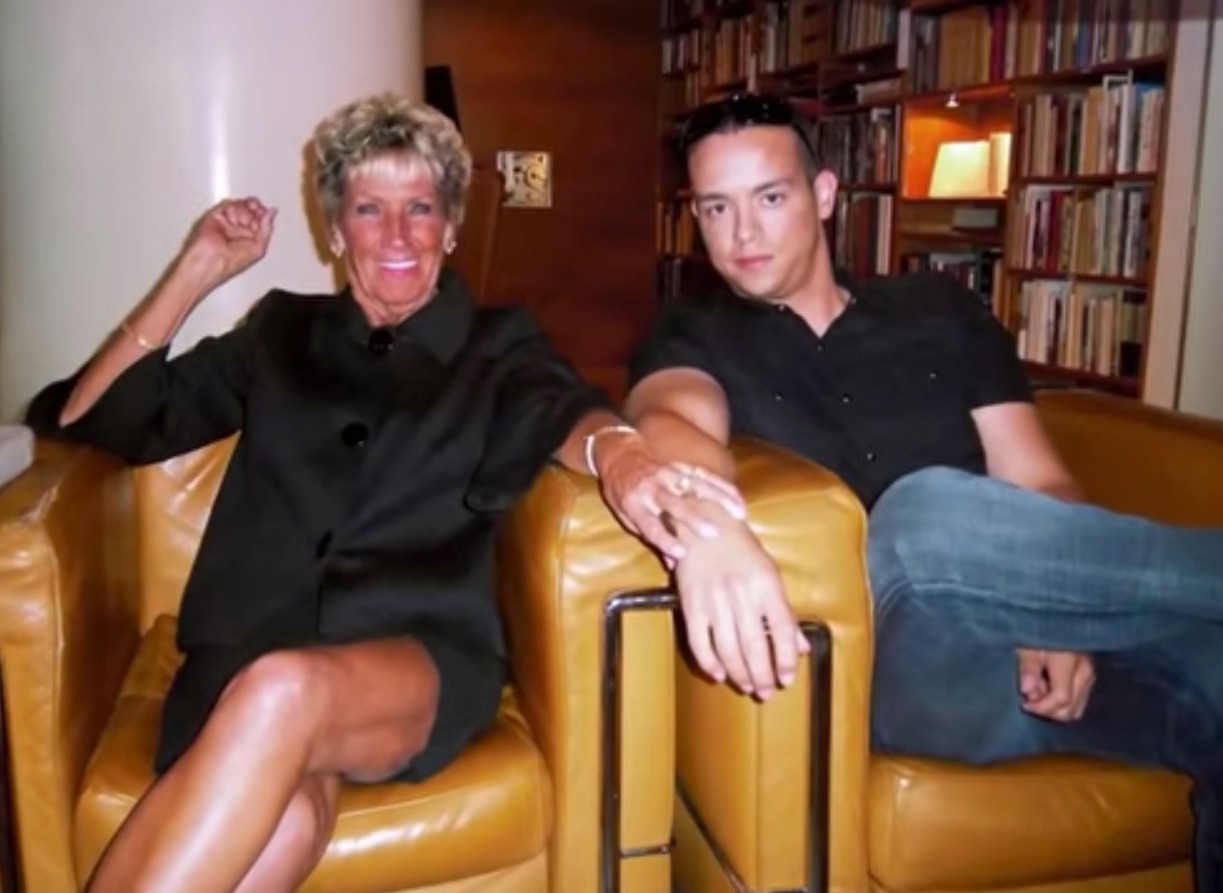 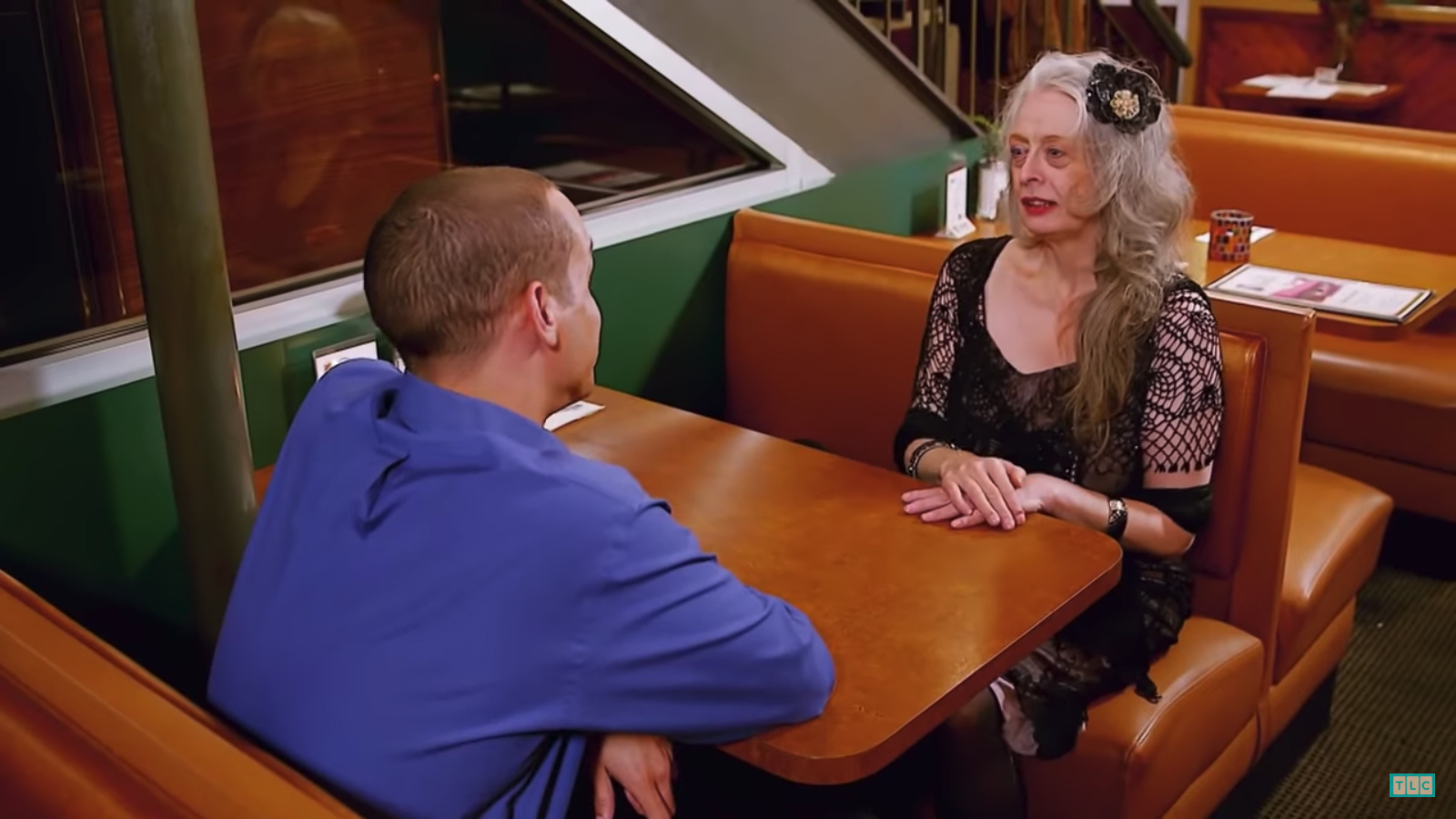 He explains: “The first time I realised I was attracted to older women I was in sixth grade. There was a really sexy teacher and she was probably about 65

“She had the platinum hair, she was top heavy and she was just gorgeous.”

When it comes to his sex life, Kyle claims that older women are just as frisky as girls half their age.

He says: “Sex with older women, the truth is they like it. A 68-year-old woman enjoys passionate vigorous sex just as much as a 23-year-old cheerleader.” 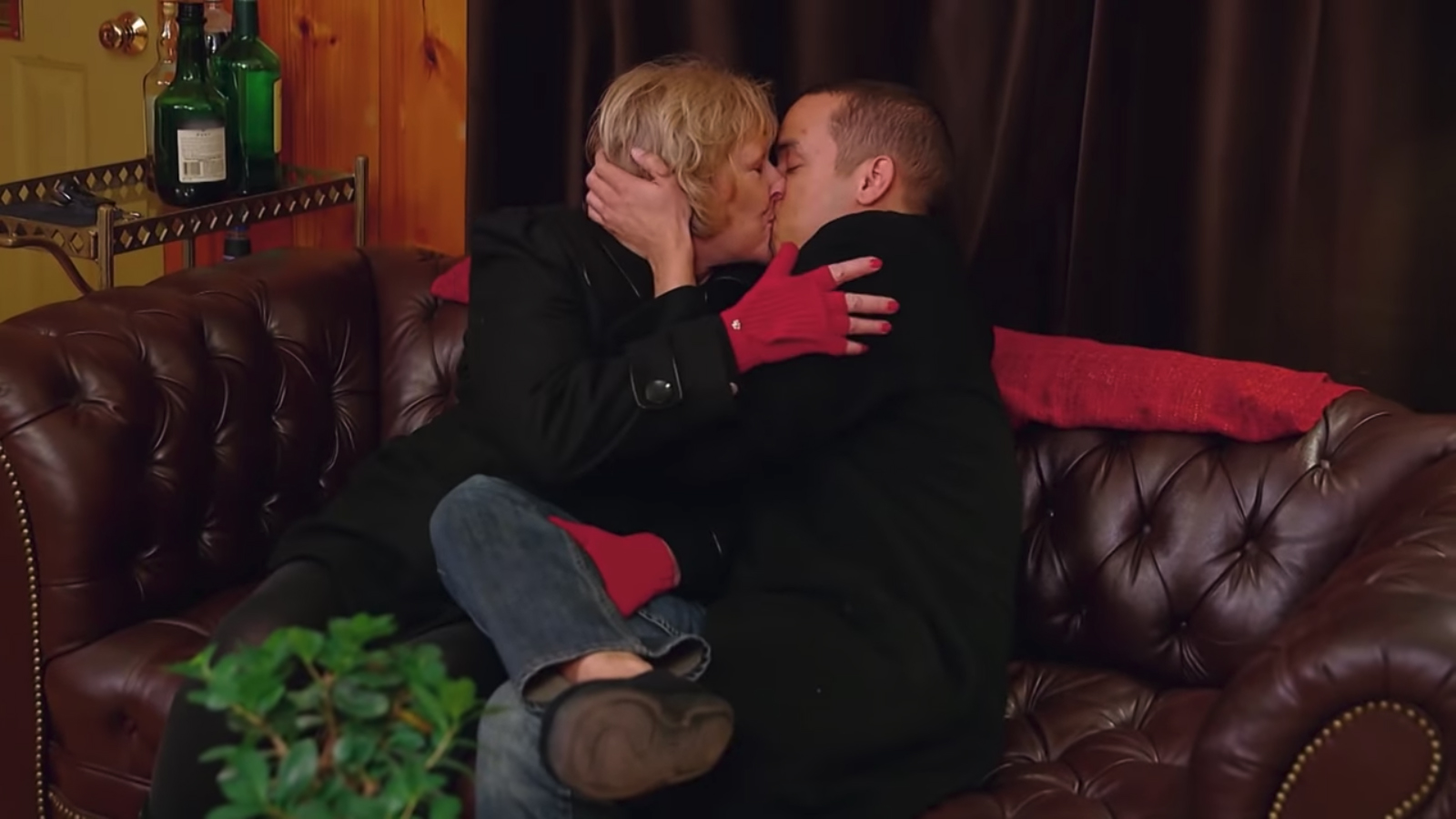 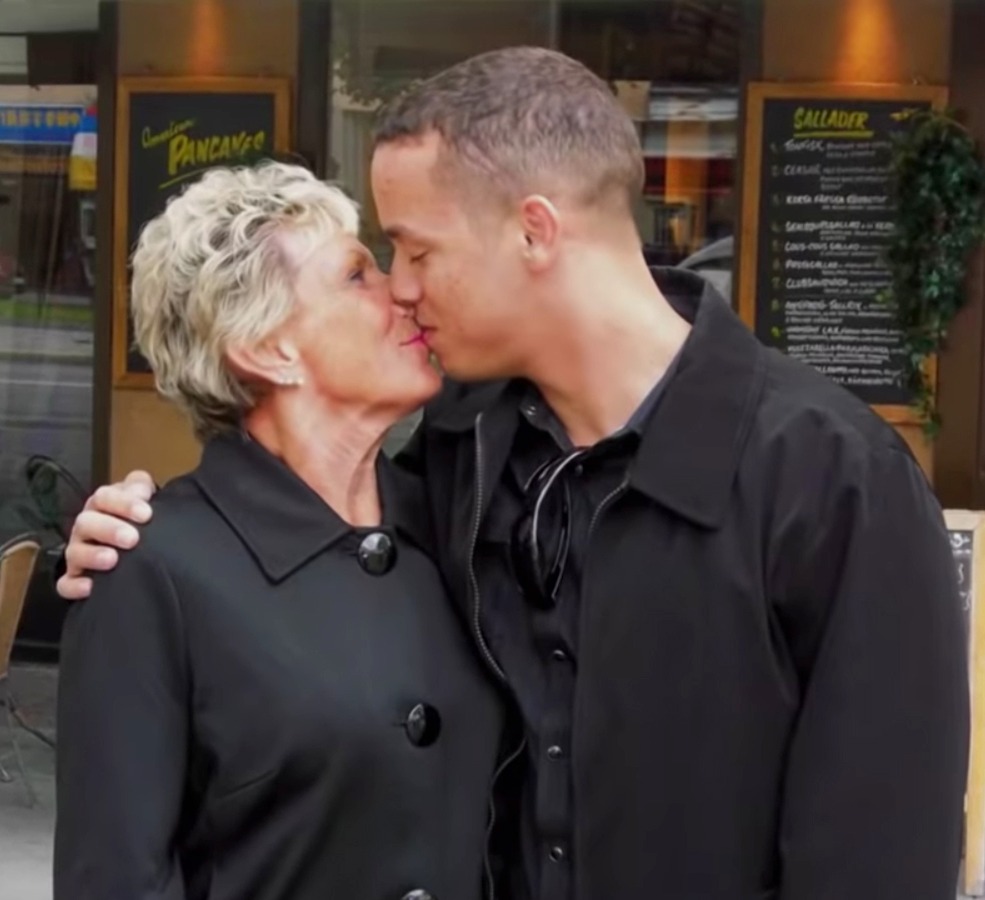 Try as they might, Kyle’s friends have been unable to convince him to date someone his own age.

“Women my age, it’s not that I can’t recognise that they’re attractive because they are of course,” he explains.

In other relationship news, this woman says she prefers chocolate to sex as men can't always perform.

And this woman who was jealous of her brother’s marriage sets up Bumble profile to find a ‘homewrecker’ to convince his wife to cheat.

Plus this bridezilla was slammed for threatening to UNINVITE her parents from wedding if they don’t contribute financially.