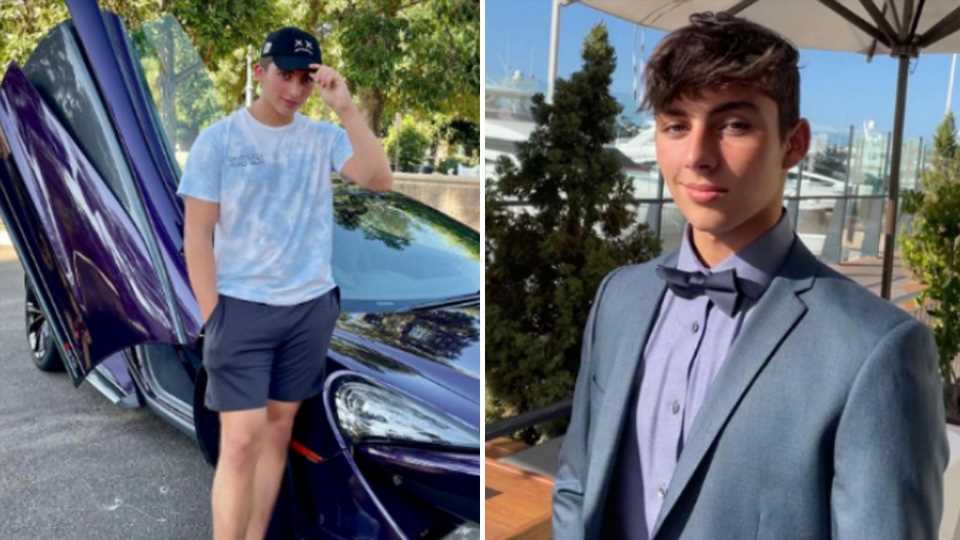 FLYING in blimps, a luxury supercar collection and a swimming pool you can’t be bothered to use as it's down some stairs.

That’s the life of the self-penned ‘The Richest Kid in America’ Donald Dougher who makes an eye-watering £17k a month. 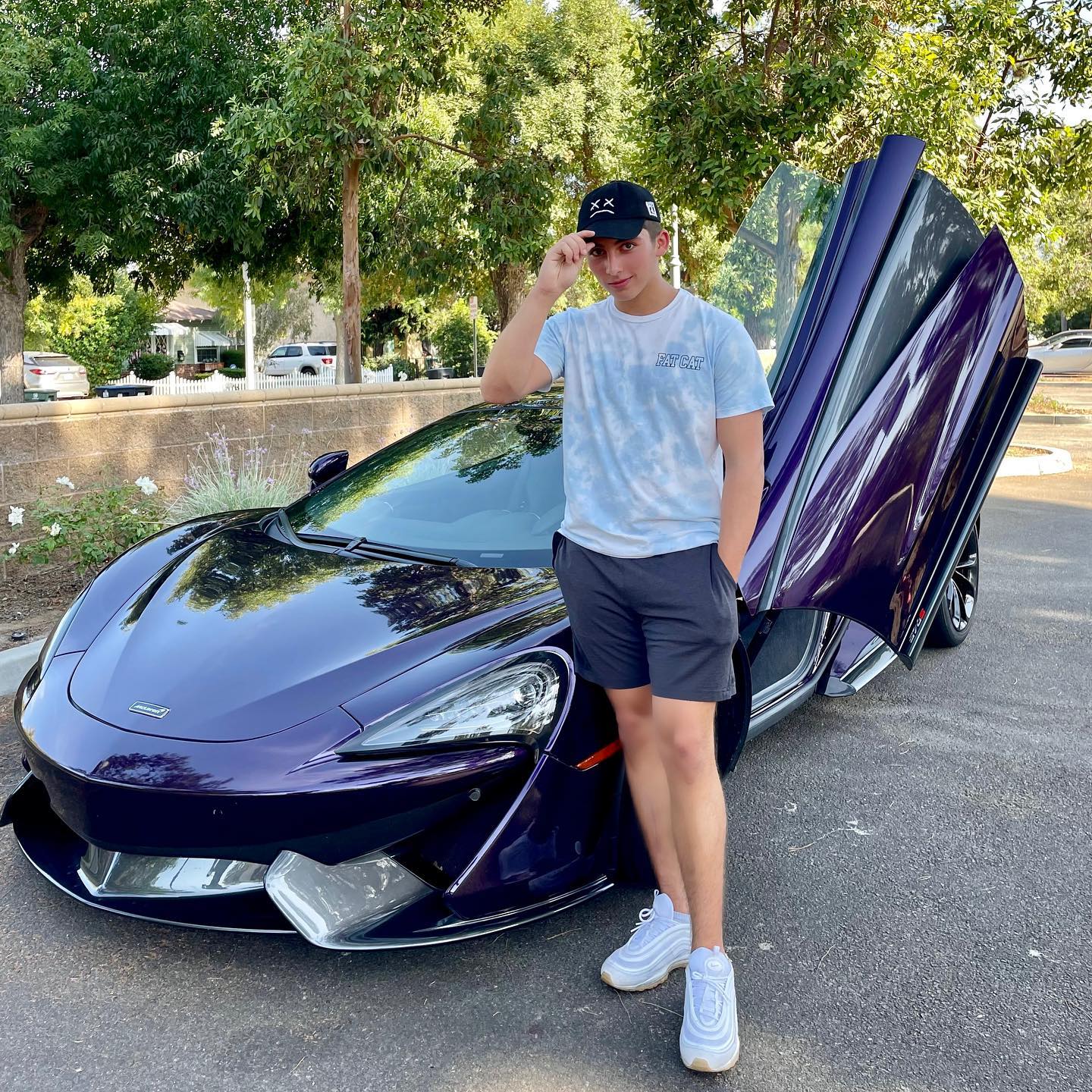 He’s estimated to be worth millions, thanks to his YouTube channel which he set up in 2019 – and since then he’s branched out into TikTok and Instagram.

His videos are watched by millions and – presumably through ad revenue – have made him incredibly rich despite his tender age.

And he loves calling himself ‘The Richest Kid in America’, although he is actually believed to be ranked around 19th.

Now 15, he can’t actually legally drive in America – but it doesn’t stop him splashing out on vehicles including McLaren and Bugatti supercars which he showcases on his TikTok account which has 268k followers. 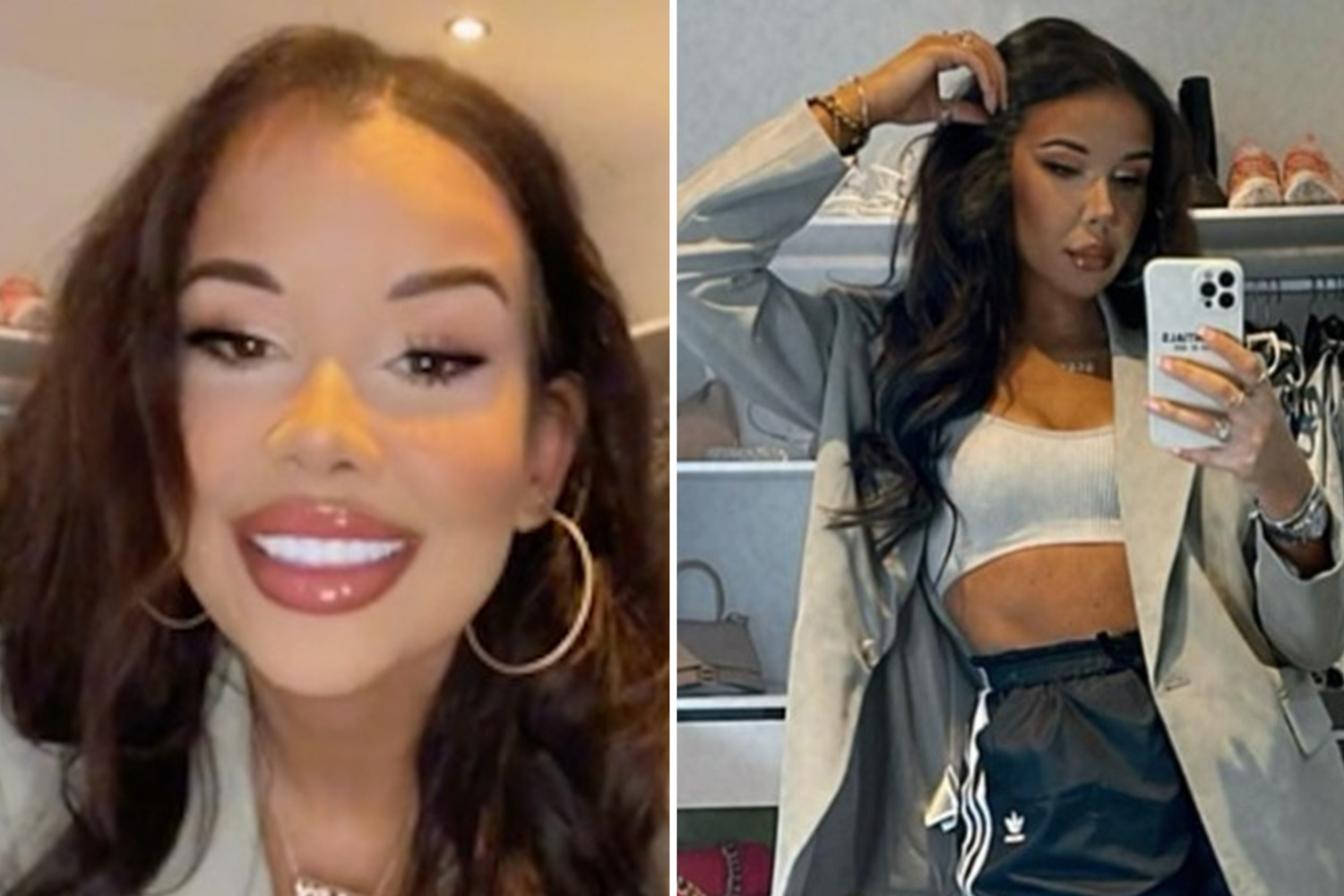 I loved my £3.5k ‘Turkey teeth’ – now my UK dentist’s given me a dire warning

There he also tells how he goes on holiday to the Bahamas where he swims with sharks and flies in blimps.

He also revealed how his family ‘abandoned’ a £4.8m house after the wine cellar flooded due to £800k palm trees being accidentally planted in the wrong place.

“I’m 14 and I call myself the richest kid in America,” he told Truly a few months ago, explaining he made around £17k a month via YouTube.

Explaining he liked “the nicer things in life,” he added he had multiple houses including in LA – then he revealed while he had a swimming pool he didn’t use it because it was downstairs and he couldn’t be bothered to walk down there.

I was a lobster-eating millionaire at 6, now I'm 15 you'll be stunned by my wealth

“We’ve lived here two months… it’s a lot of floors down,” he added.

Astonishing Donald has self-lacing trainers with many of his shoes costing in the thousands.

But he said it wasn’t all fun and games, adding: “There’s not an hour a week I don’t work.” 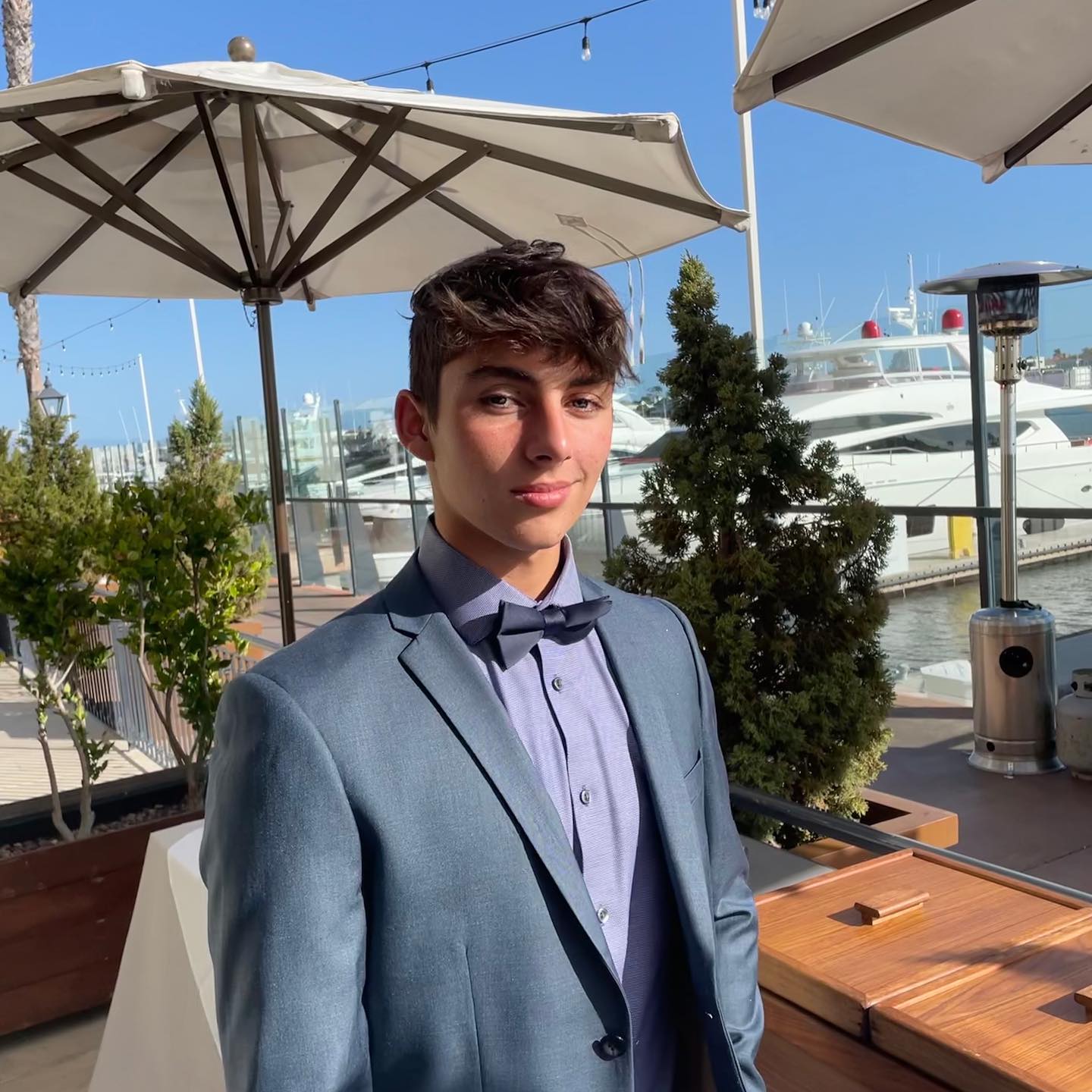