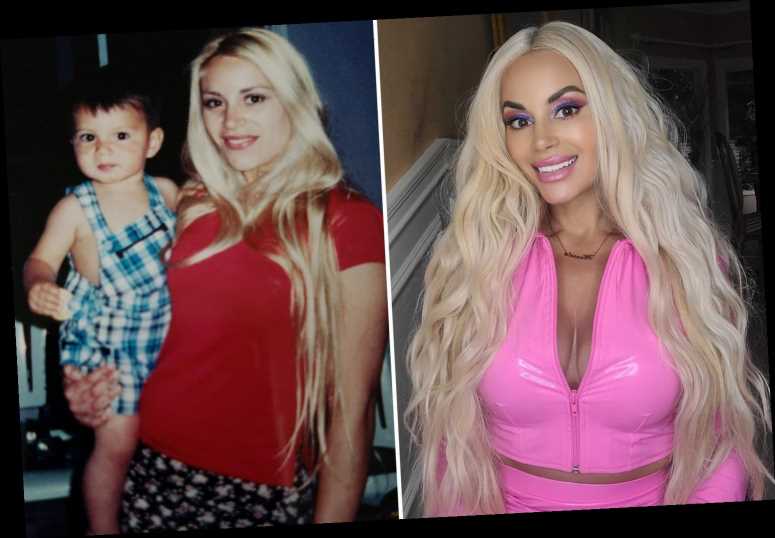 A WOMAN who models herself on Barbie revealed she had men begging her to sell them her eggs, admitting she would consider it – for the right price.

Marcela Iglesias, from LA, was stunned to receive a message from a fan offering to pay for her eggs because he wants his children to look just like her. 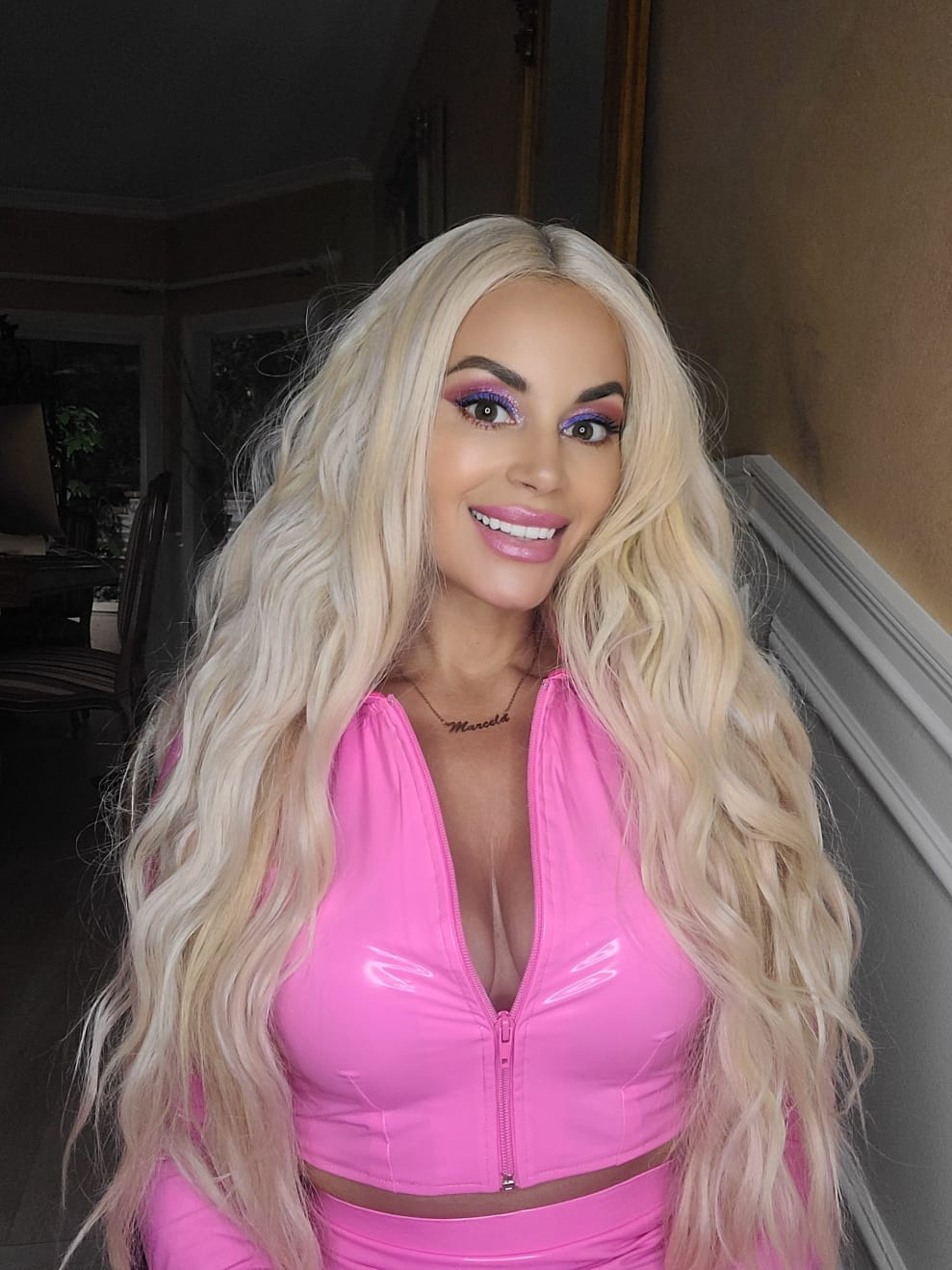 This isn't the first time the 'Human Barbie' has been approached by people to purchase her ovules, with strangers and friends having asked about it too.

Marcela previously hit the headlines for spending $81,000 (around £70,000) on non-invasive cosmetic procedures, such as Botox, lip and cheek fillers and even offering to pay for her teenage son's nose job.

She has also had a spider web butt lift to maintain her natural looks, but said she’d never had surgery. 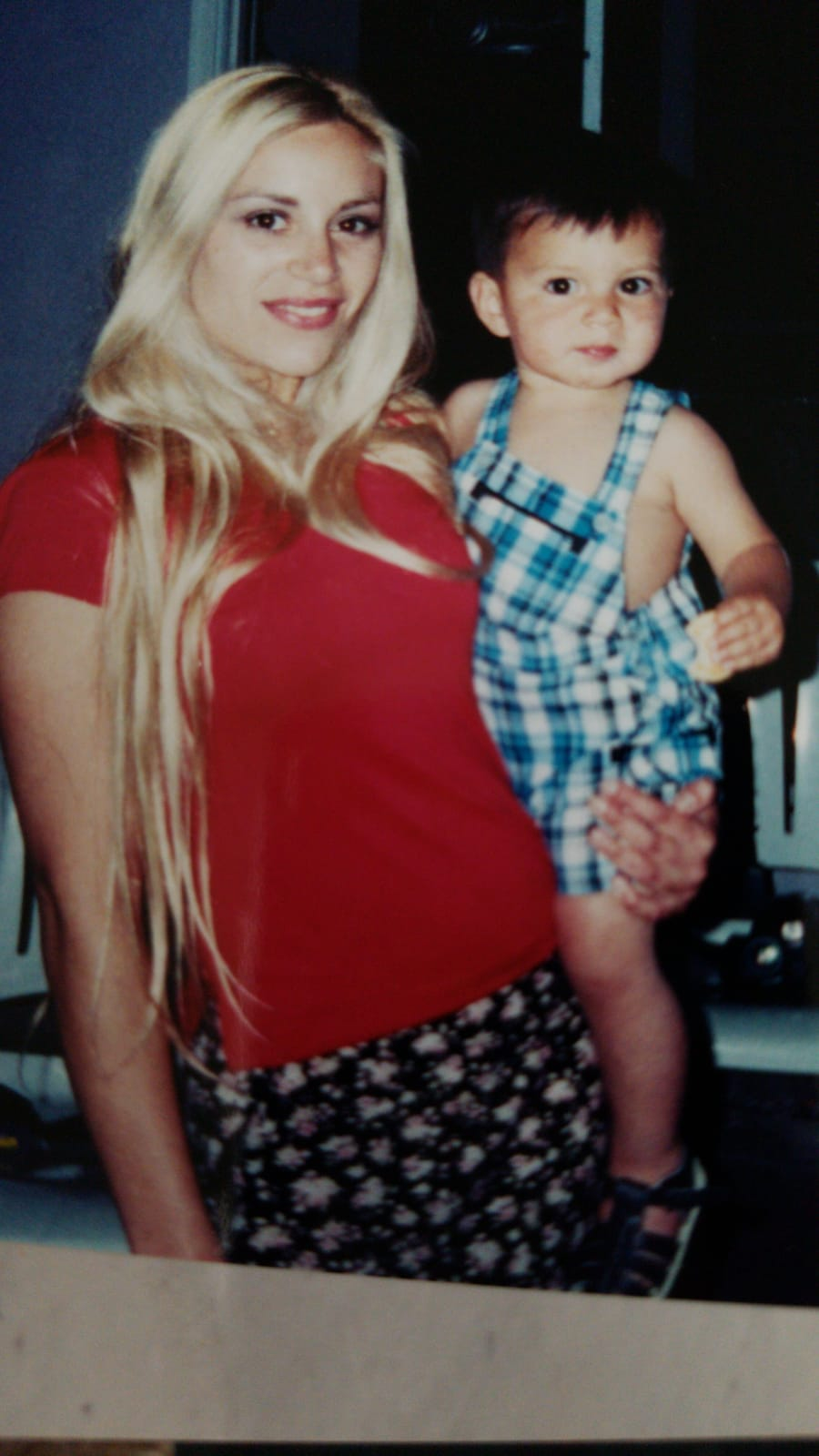 The message from the man said: “Hello Miss Marcela, I have been following you for a while and I want to pay you to donate your eggs.

“You are extremely beautiful naturally and you have no surgeries and I want my children to look like you.

“I have been following your story for a while and I want naturally beautiful children that won’t have to go to cosmetic procedures or surgeries. “Send me your fee and we can start the process immediately.”

Marcela, who believes her fan is into the Latin look, was surprised and "flattered" by the proposal. “I think he was looking for specific characteristics for his child

“He wanted to have security that the person that he was searching for hadn’t had any transformation to look a certain way – so, basically, what you see is what you get.

“Maybe he’s looking for a specific look for the child. I believe he is into a Latin look.

He wanted to have security that the person that he was searching for hadn’t had any transformation to look a certain way – so, basically, what you see is what you get.

“I was flattered, of course – it’s special when somebody chooses you as a ‘human maker’. “In the past, I have been asked to donate some eggs to friends who could not conceive naturally and also because of the characteristics that they were looking for. “

I have also considered selling my eggs because if I can help someone be happy, then why not? “But it has to make me happy too, For a relative, I will do it for free. “I will start considering it at around $50,000 to start per egg.

“I really don’t need the money but I don’t mind getting compensated for my time and the process involved."

Marcela, who is also called the Queen of Hollywood, has appeared in films including Antifaz and The Country Singer, as well as a range of reality shows. She believes that part of the reason the man approached her is due to her 19-year-old son Rodrigo.

The influencer said: “I think he saw pictures of my son who is very handsome as well and hasn’t had surgery. 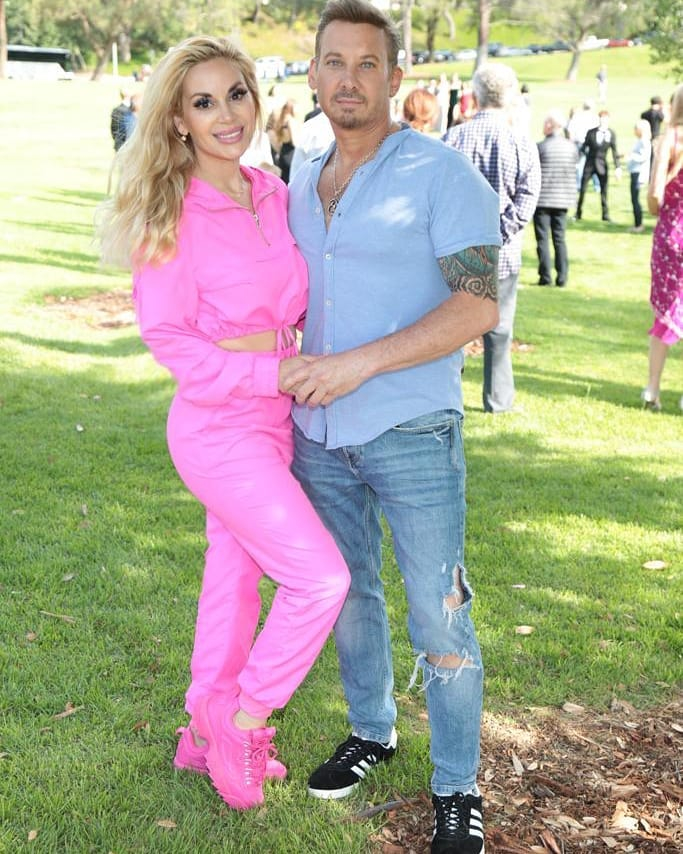 “Genetically, neither my son nor I have had any diseases or health complications – in fact, we are pretty healthy and our immune systems are very strong.

“I have had 30 million stem cells injected via an IV to boost my immune system further.

“Couples tend to look into everything when choosing an egg donor and I have a very healthy lifestyle.”

Marcela chose not to engage in the “weird” conversation with this particular man but is open to people approaching her outside of her DMs.

She said: “If in the future I am contacted in a more professional way, like through my website or email, and the person is in the United States or is willing to be in the States, then we can talk in person. “I need to feel that it’s the right fit – it is more than a monetary transaction for me. “If I did sell my eggs to someone, I would love to see the child and follow his or her development.”

We previously shared how a mum, 31, claimed she’s ‘ageing backwards’ and reveals her secret for eternal youth.

And a gorgeous mum looks better at 41 than she did at 21 reveals her unusual anti-ageing tips… from ditching cardio to eating SIX meals-a-day.

Meanwhile a mum-of-four, 37, got ‘bored’ of her marriage and started dating another man AND his wife.