A WOMAN has shared her husband's reaction after wearing a revealing outfit while heavily pregnant.

Her husband was not the biggest fan of the ensemble and said her "booty was hanging out." 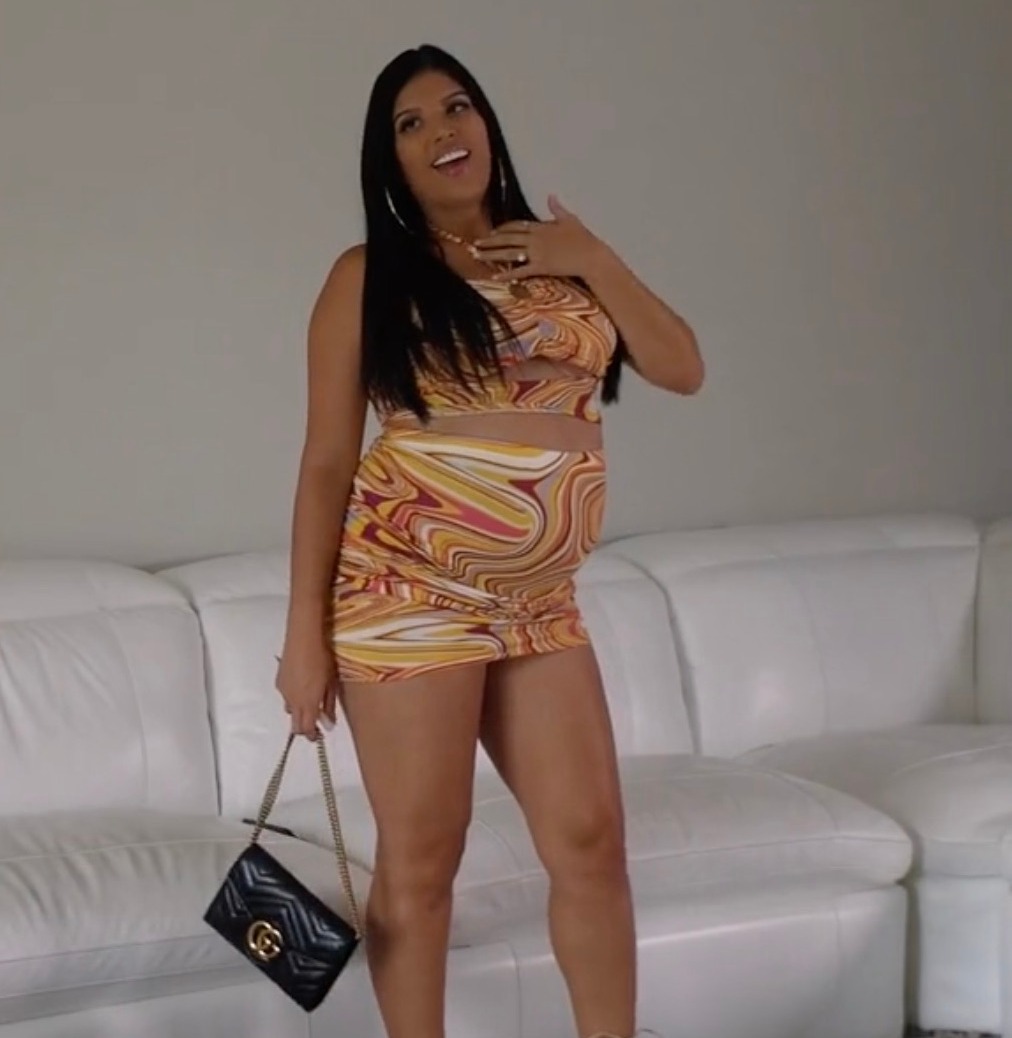 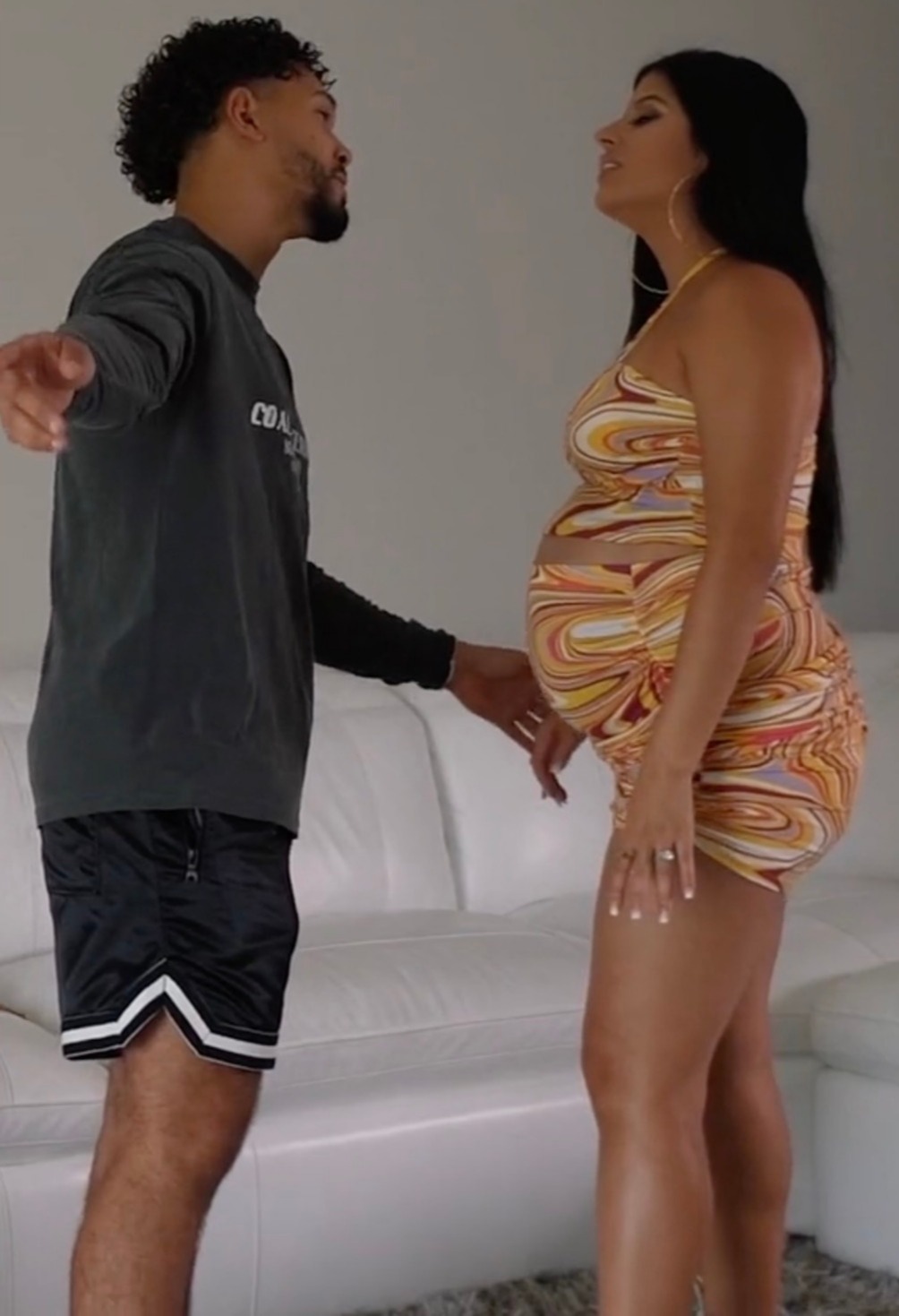 Digital creator couple Anthony [Ant] and Ana enjoy posting content that correlates to their life as a fun-loving, married couple.

The duo document almost every aspect of their lives on various social media channels in a humourous way, whether running errands, family events, or preparing for the birth of their first child.

In a TikTok video, Ana pulls a soft prank on her husband by wearing a scandalous outfit that clings to her curvy body.

Her husband couldn't help but react to how tight the dress was on the heavily pregnant woman. 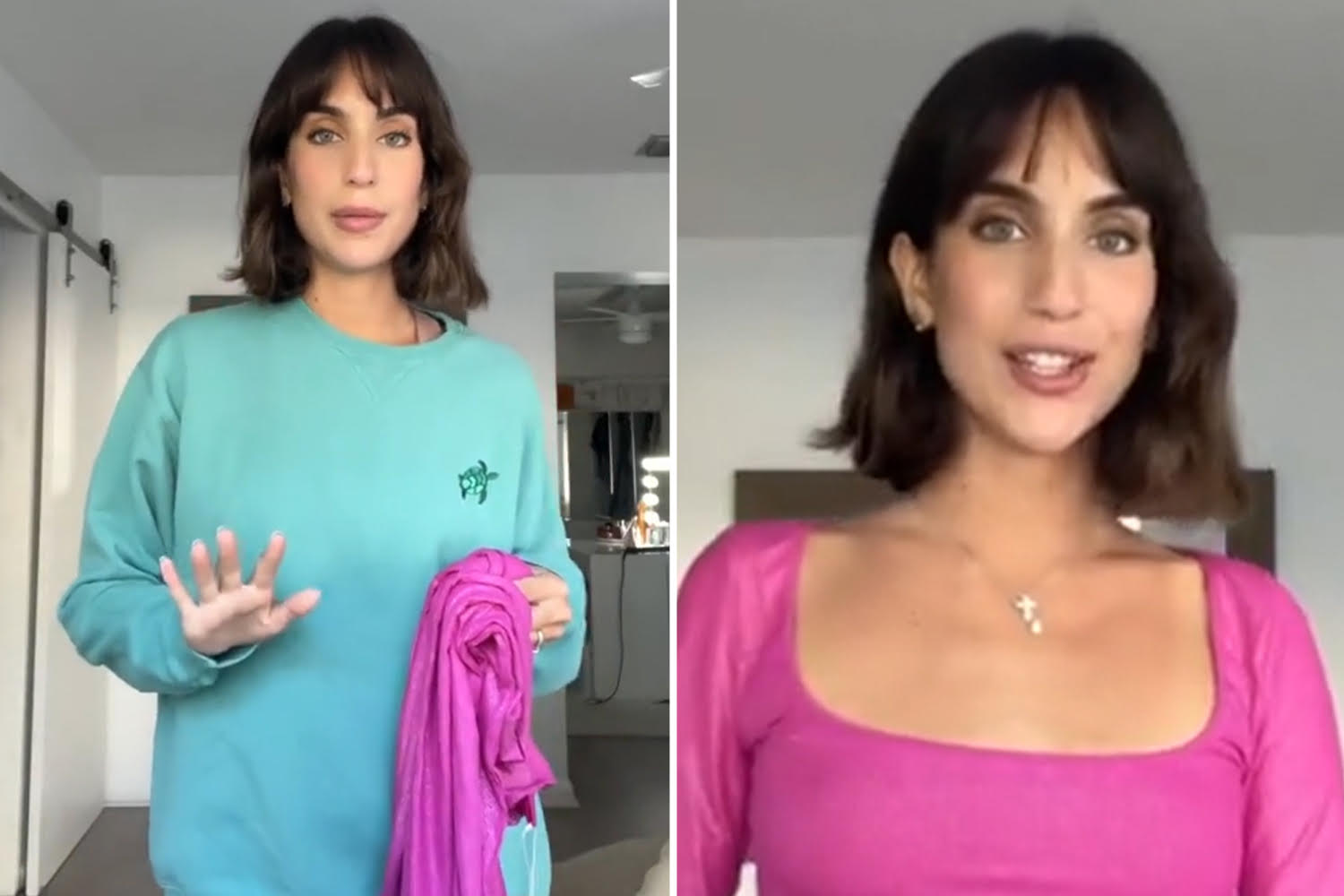 I’m pregnant – I tried a Skims dress and loved it, but it’s NSFW with no bra

At the start of the video, Ana is seen from the neck up applying the early stages of her makeup onto her clear skin.

The subtitle above the visual details the video's premise: "Wearing a scandalous outfit while pregnant to see my husband's reaction."

Ana looks stunning as she appears to be in her living room and wearing a patterned orange halter mini-dress, that she pairs with a black Gucci purse, and tan heels.

She smiles and confidently poses in the stylish clothing item that also has a cutout feature in the midsection that exposes a bit of her round baby bump.

'MADE MY BLOOD BOIL'

Her husband did not seem to be a huge fan of the fashion outfit because almost immediately upon presenting it to him, he told her he wasn't a fan.

We can hear Ant exclaim a loud "whoaaaaaa" before appearing on the screen alongside his wife as he says to her "baby, just go change."

Soon after, he can be seen snapping photos of Ana and explains that he plans to send those photos "of her booty hanging out" to her mom.

Many viewers shared in the comments how they felt about her husband's comments.

"Go change? That’s not even bad PLEASE. I mean I get she’s pregnant and there’s only so much she can wear but still. Tell ME to go change, pray," a TikTok user commented.

"Lmao that’s not even bad this is giving *red flags*," another added.

"I love it! I wear whatever I want while I'm pregnant," a viewer shared. 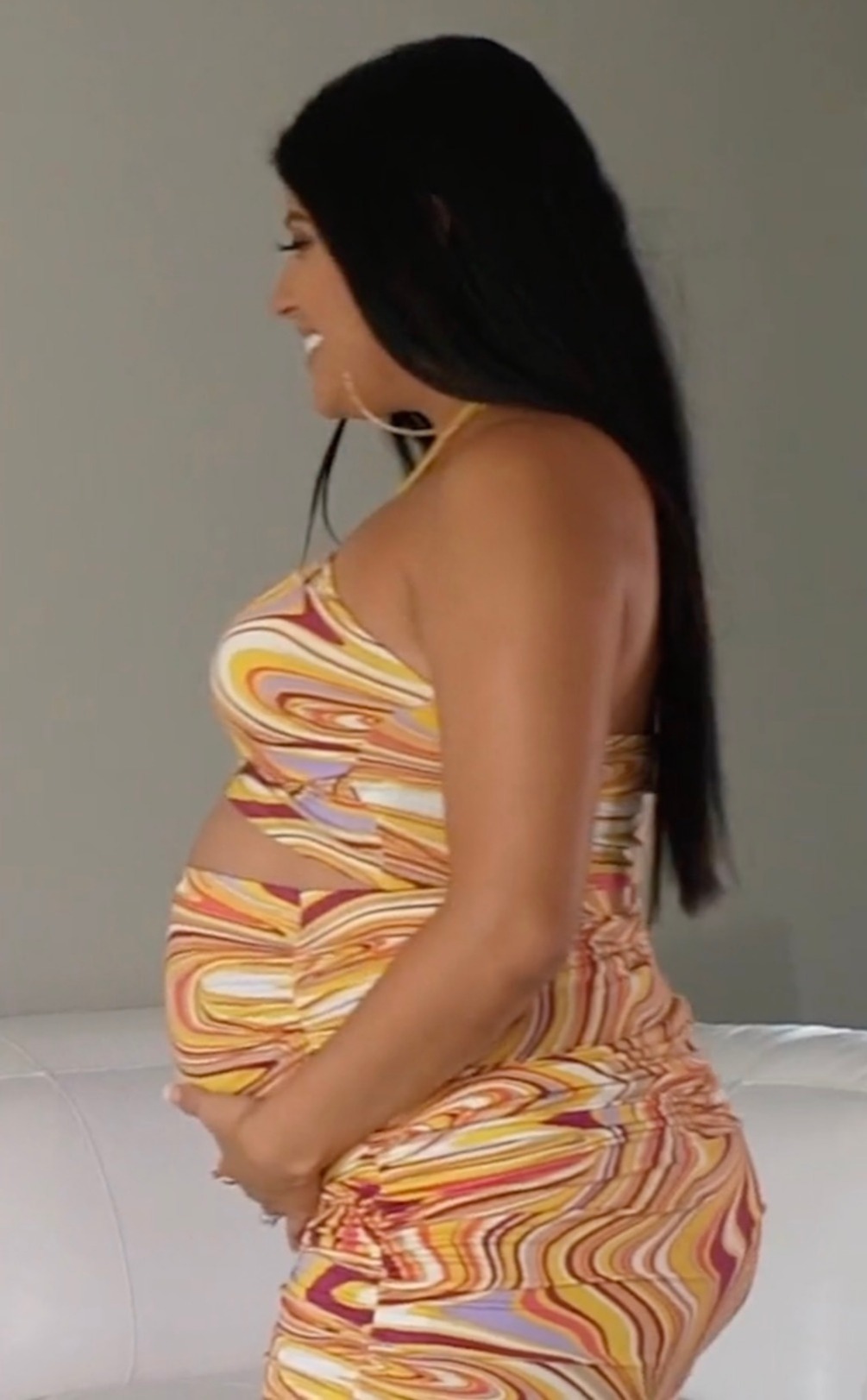