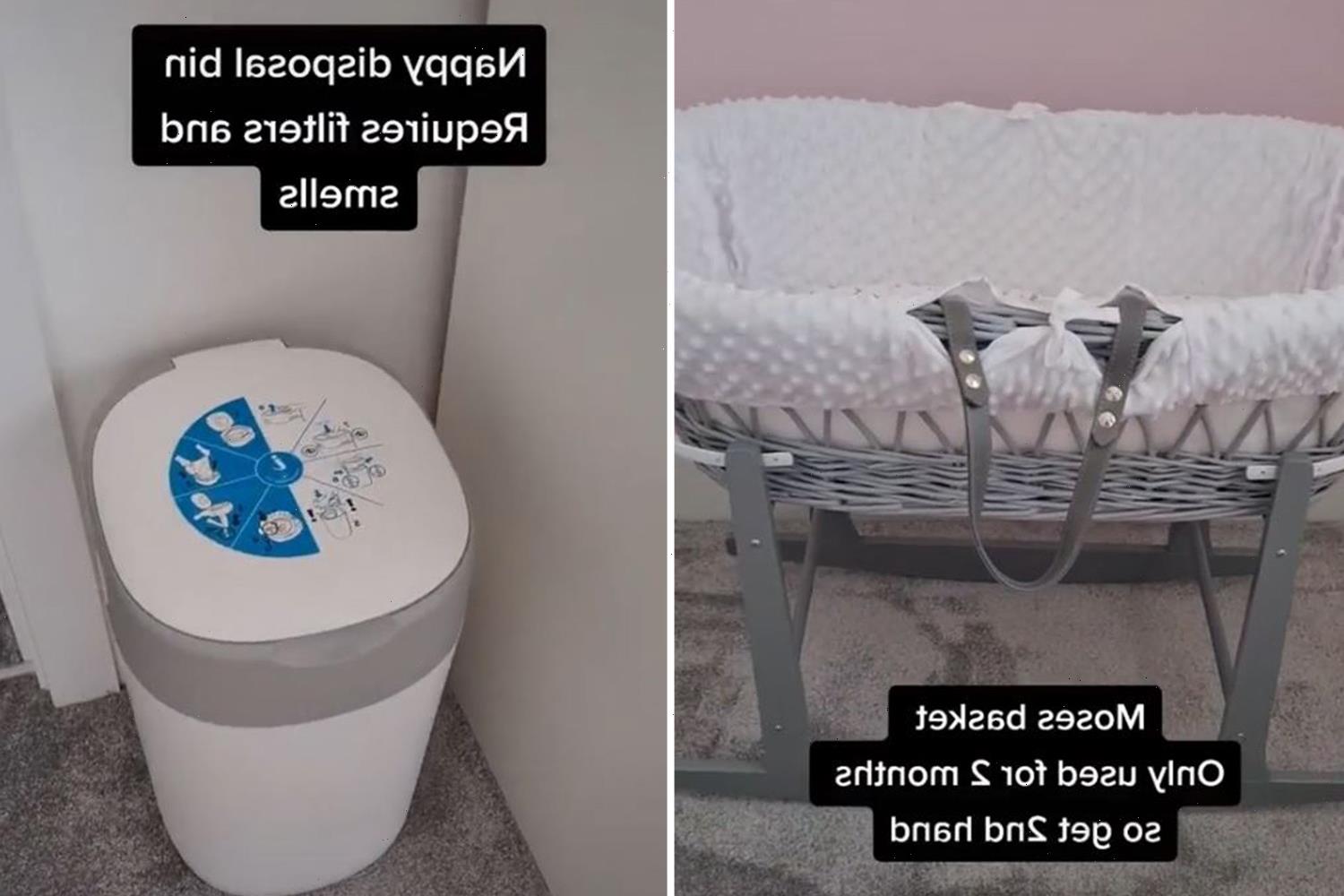 AS A FIRST time mum you can never be too prepared, right?

For one mum, she stocked up on everything she thought she needed ahead of giving birth to her first child and in hindsight, she's realised that she probably could have saved a few pounds here and there on bits she didn't need. 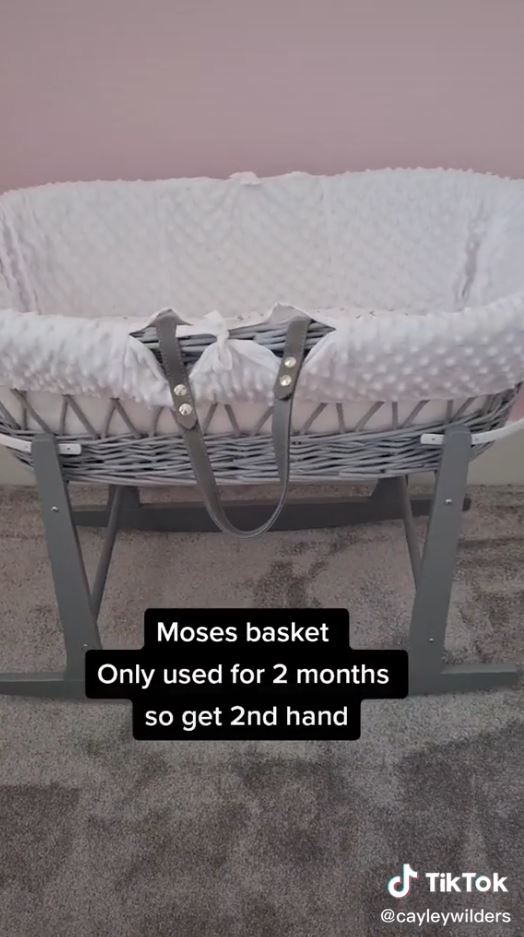 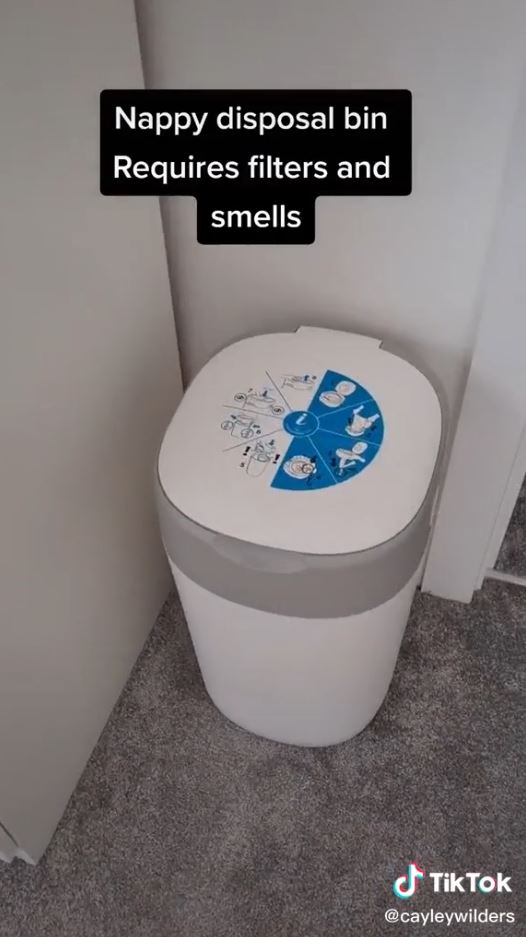 While it's better to be safe than sorry when it comes to stocking up on all those baby essentials, the first-time mum has now worked out, with experience, the all-important items and the, well, pretty useless.

Thought nappy bins and perineal spray were crucial to getting you through the first few stages with a newborn? `You might want to think again.

In the videos, that have been watched over 2million times, she says: "Things I regret buying as a first time mum… Baby sling, hard to get baby in and makes them too hot."

Holding up her Spritz for Bits spray, she vented: "This overrated c**p, expensive and did not help healing."

The mum continued: "All the breastfeeding gear, only [did] it for one week.7000 pairs of scratch mitts and loads of hats. Just fall off straight away.

"Nappy cream for days, not needed and don't need much."

Nappy bins were also out for next time around, with the mum claiming they were too much hassle as they "require filters" and, of course, can smell.

"Cot bumpers, impulse buy before she was born. Then [did] my research on the dangers… now used as a room border," the mum warned, before urging others to shop second hand for a Moses basket.

Most people splash out on a Moses basket for their newborns, but the mum advised shopping second hand for one as it's not long until they're no longer needed.

"Moses basket only used for two months, so get second hand," she suggested.

Thousands of fellow parents commented on her post, with one agreeing: "Moses basket defo agree, we paid nearly 300 for ours and she outgrew it in two months."

Another said: "The [nappy] bin. The smell literally stains on the plastic if that makes sense. No matter how much I clean or bleach, it ain't going nowhere."

A third wrote: "This made me laugh because I made EVERY SINGLE ONE of these mistakes…"

One more shared: "This is actually so helpful even for a third time mum." 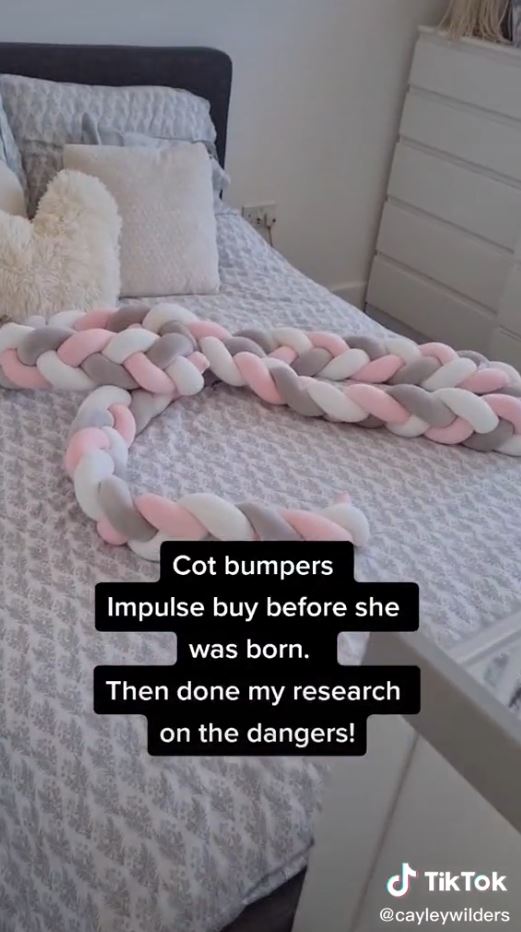 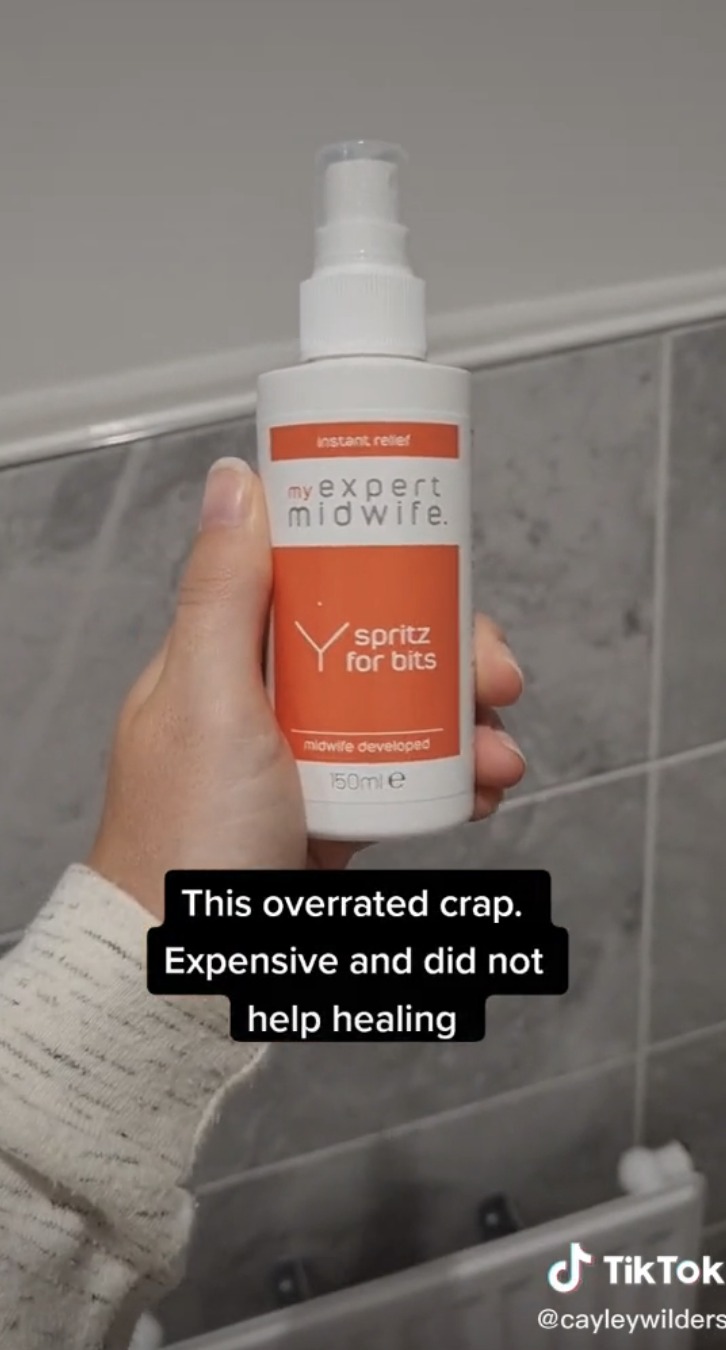 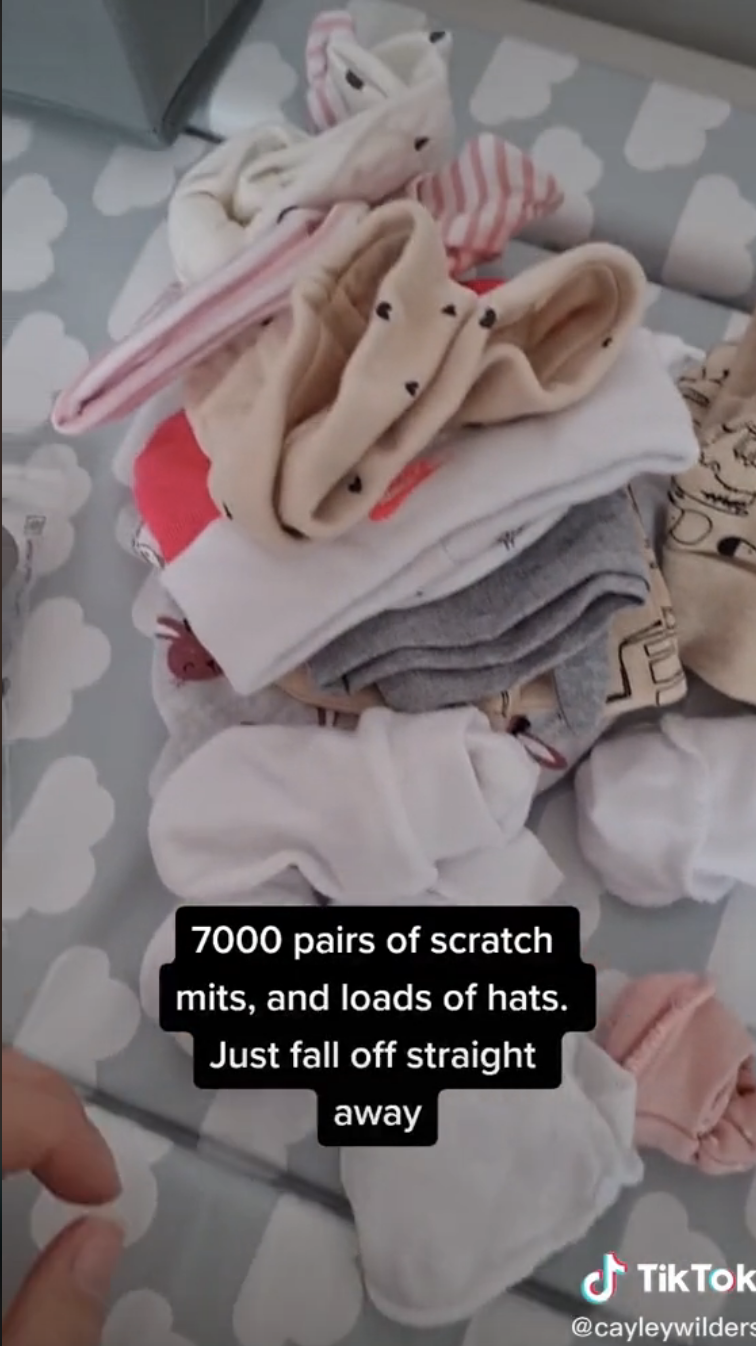 Meanwhile, we reveal your favourite handbag could be lethal for your baby – six of the most dangerous things in your home you never noticed.

Plus, one mum confesses 'I promised my dad I’d call my son after him but I can’t stand the name, he’ll be hurt but I don’t think I’ll bother'.

And another mum shares 'My nine-month-old baby’s so massive he wears adult man’s nappies to catch all his wee'.