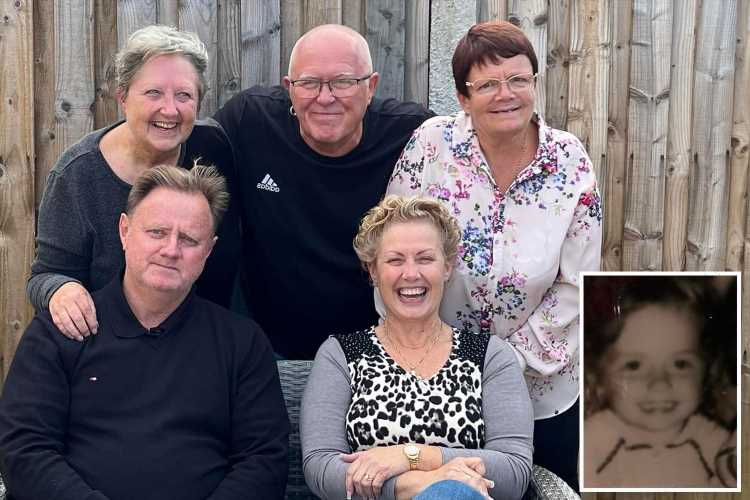 A MUM has told how she was stolen from her traveller family when she was four-years-old – and was only reunited 50 years later.

Young Susan Gervaise, born Susan Preece was nabbed by another family who said they were taking her on a two week holiday in 1969. 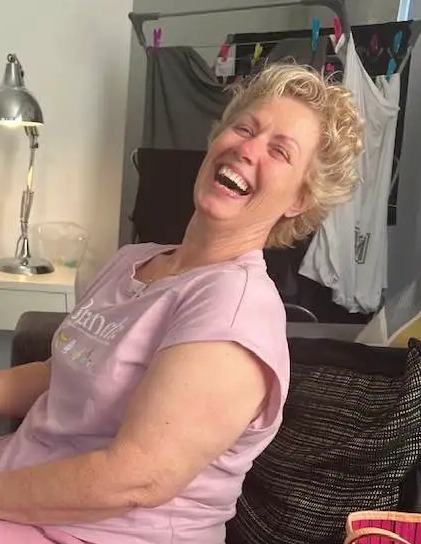 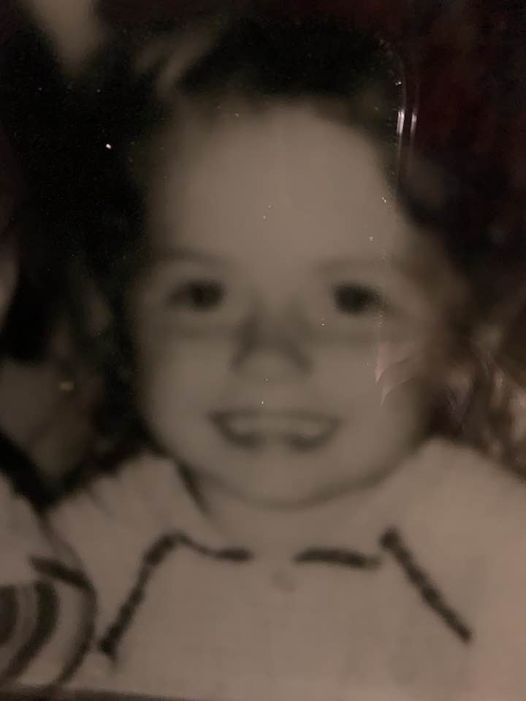 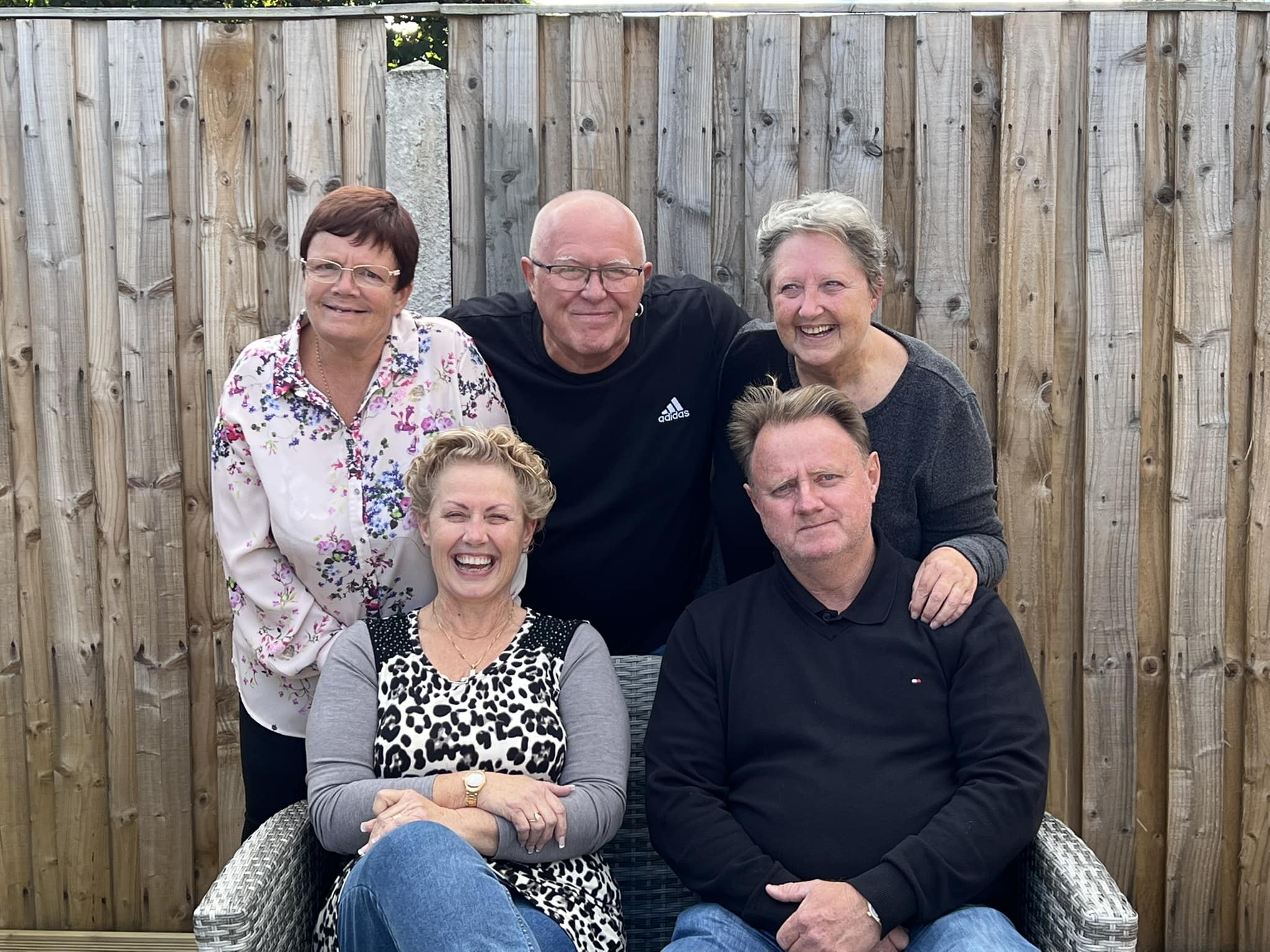 Susan had been living in Pontefract, Yorkshire with her mum, brothers and sisters when she was offered to go on the trip of a life-time to Florida.

Her name was added to the other family’s passport and she left with her birth certificate.

However instead of Florida she was taken to Canada, and then Australia where she has lived ever since.

She told the Wakefield Gazette: "I was told I was adopted but never really thought much about it; I was happy.”

She explained: "We went to New Zealand and I didn't need a passport to get into the country, but when it came to returning to Australia, I did.

"I applied, but I needed a signature from my mother or father – that's when dad told me they didn’t adopt me, I had been stolen."

She stayed in New Zealand for three years until she could apply for a passport – before returning to Australia at 19.

There she married Hamilton and the pair now have three kids and four granddaughters. 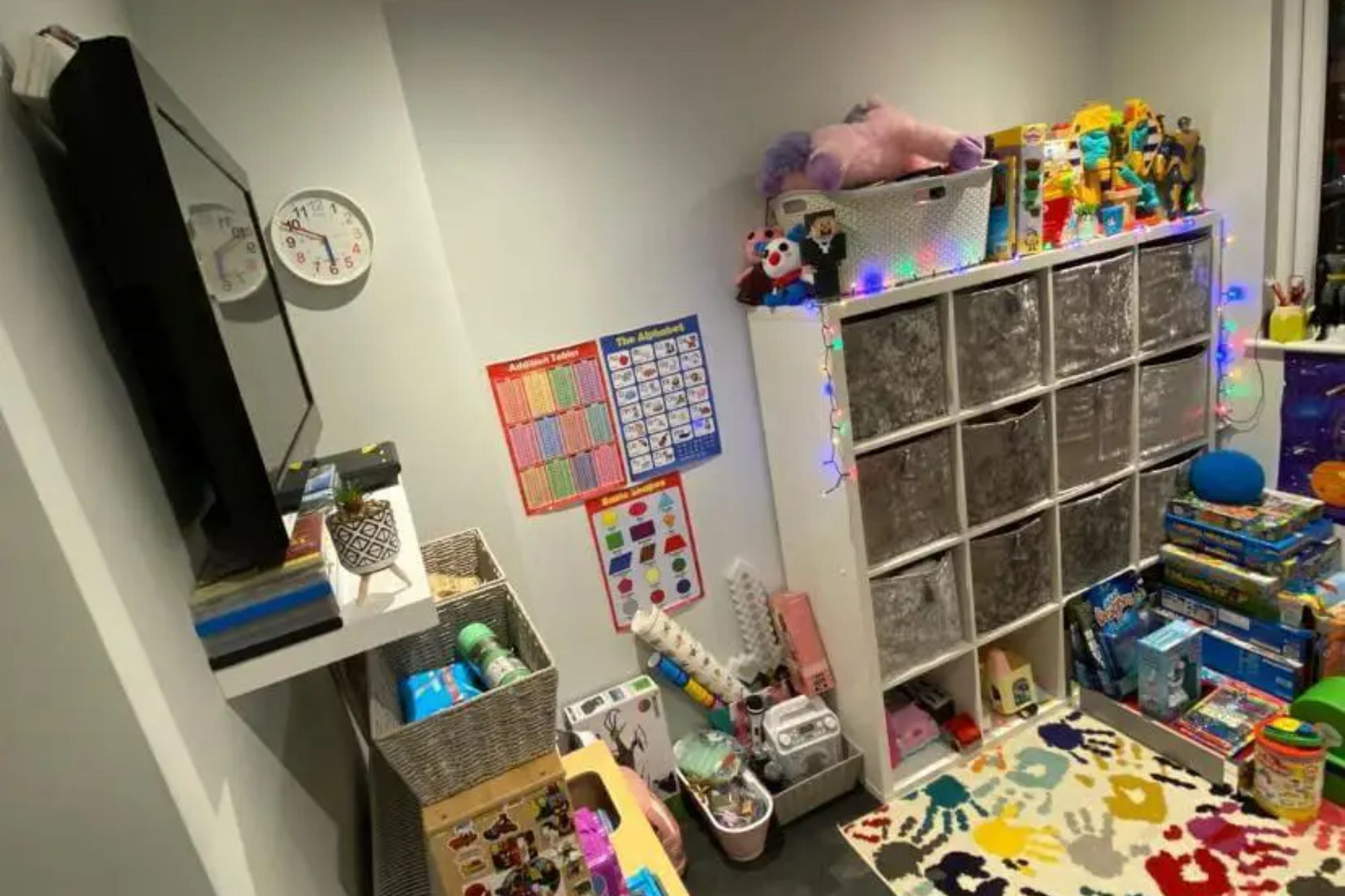 At 21 the man she knew as her dad died. Meanwhile her mum died when she was just seven.

But, nearly 10,000 miles away, the search for Susan never ended in Pontefract.

Susan's niece, Emma Mcfadyen, said: "It was said that Susan's mother did go out looking for her over the years, but with no luck.

“After she died, there were so many questions that remained unanswered.

“Things were different back then. There was no paper trail, no police report.”

But Susan had no idea she had a loving British family searching for her.

She said: "The difficulty was that because I had dad's surname, then my husband's, they didn't know what name to search.

"It wasn't until I was talking to a woman who was adopted and she asked me, 'Wouldn't you like to know what [your family] are feeling?’ It was like a lightbulb moment."

They were reunited when Hamilton posted a message on a Pontefract Facebook page.

Within 90 minutes, Susan's family was found.

She said: "I told them that travellers stole me, but I also married one. I was able to tell them I had such a spoiled life. I was very well looked after.”

Last month saw an emotional reunion when Susan and Hamilton flew to the UK.

Emma said: "We never thought it would happen . It's been amazing – especially for my mum. She has Parkinsons and dementia, so it's amazing that she's been reunited with her sister before she deteriorates. She's now complete."

Susan added: "It gives a message to anyone who has lost someone that miracles do happen."