Simone Lee, 39, from Limerick City, Republic of Ireland, was attacked so horrifically by Colin Ryan, 30, on November 26, 2016, that police first thought she'd been covered in acid. 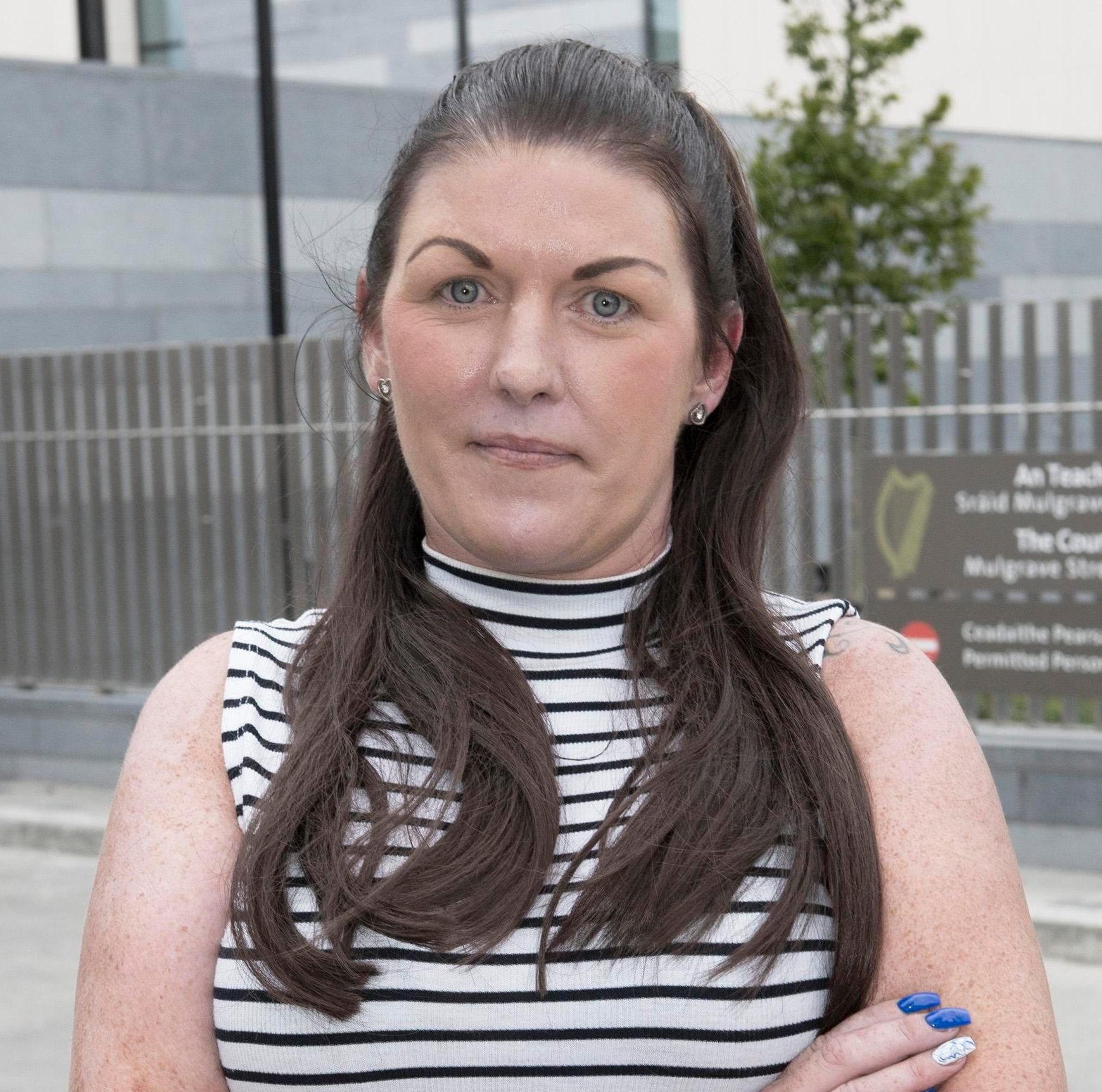 Simone's head was half carved in, she was naked from the waist-up and was suffering from hypothermia so badly she was just five minutes from death when cops found her.

Now, two years after her ordeal, Simone, who still suffers memory loss because of the brain injury, has shared her story with Fabulous Digital.

I met Colin in April 2016. He lived nearby and we'd seen each other around. One day, he knocked on my door and asked if he could come in to talk.

Feeling down after the death of my mum, Noreen, who had only been 64 when she passed away, I agreed. Now I realise he recognised I was vulnerable and preyed upon that. 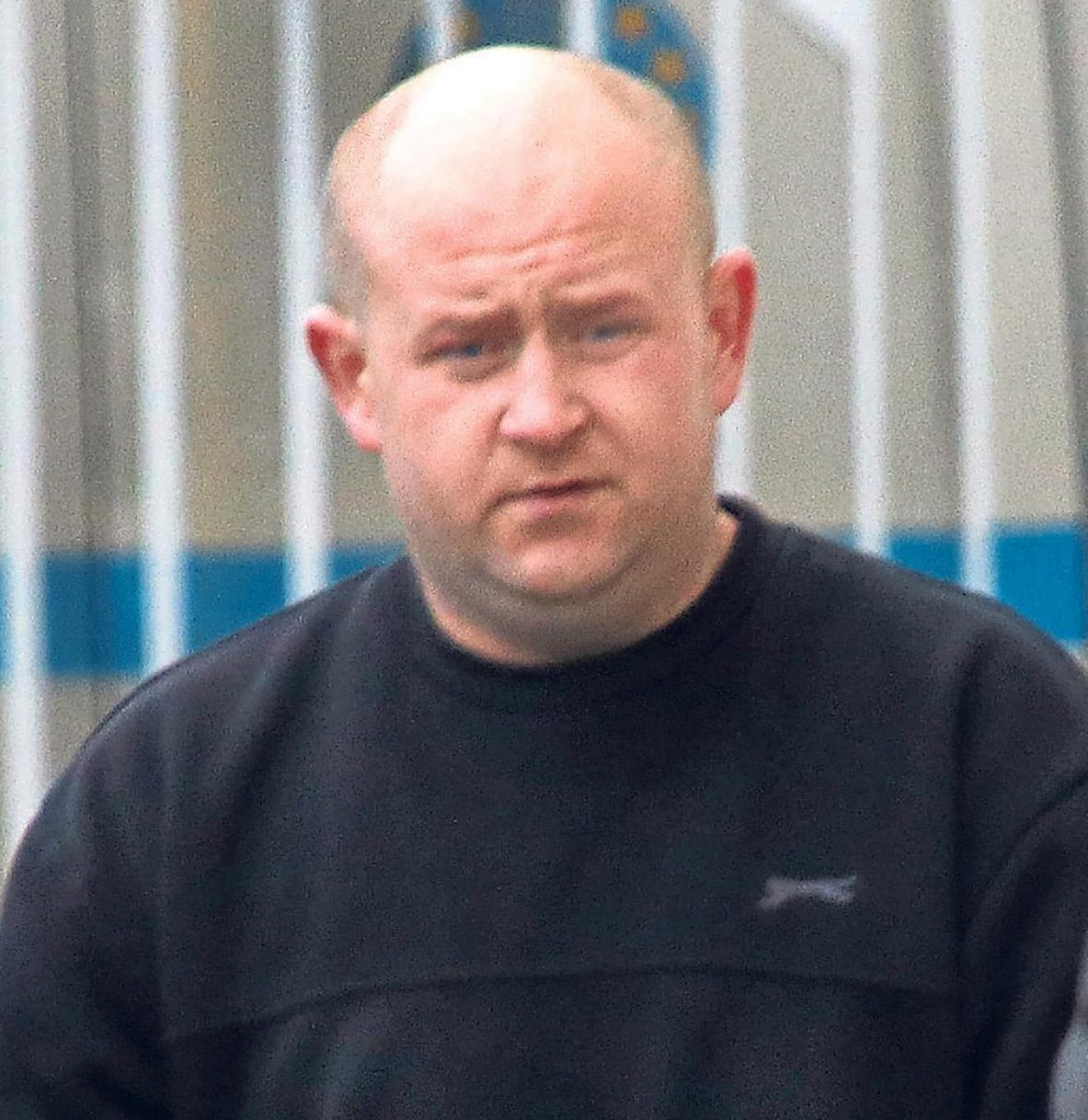 At first he seemed really friendly. He was 6ft 2in and 22 stone, I thought he was attractive. I’m only 5ft and felt so protected with him close by.

A month later, Colin admitted he fancied me. And I realised that I liked him too.

Things started well but in May that year, when we were watching a film at my flat, Colin flipped and ripped up my Venetian blinds. I was terrified. It came out of nowhere.

Fabulous Online is always on the lookout for jaw-dropping, tear-jerking and heart-wrenching stories to feature.
Join our Facebook group or email us to make £££s by sharing your story. 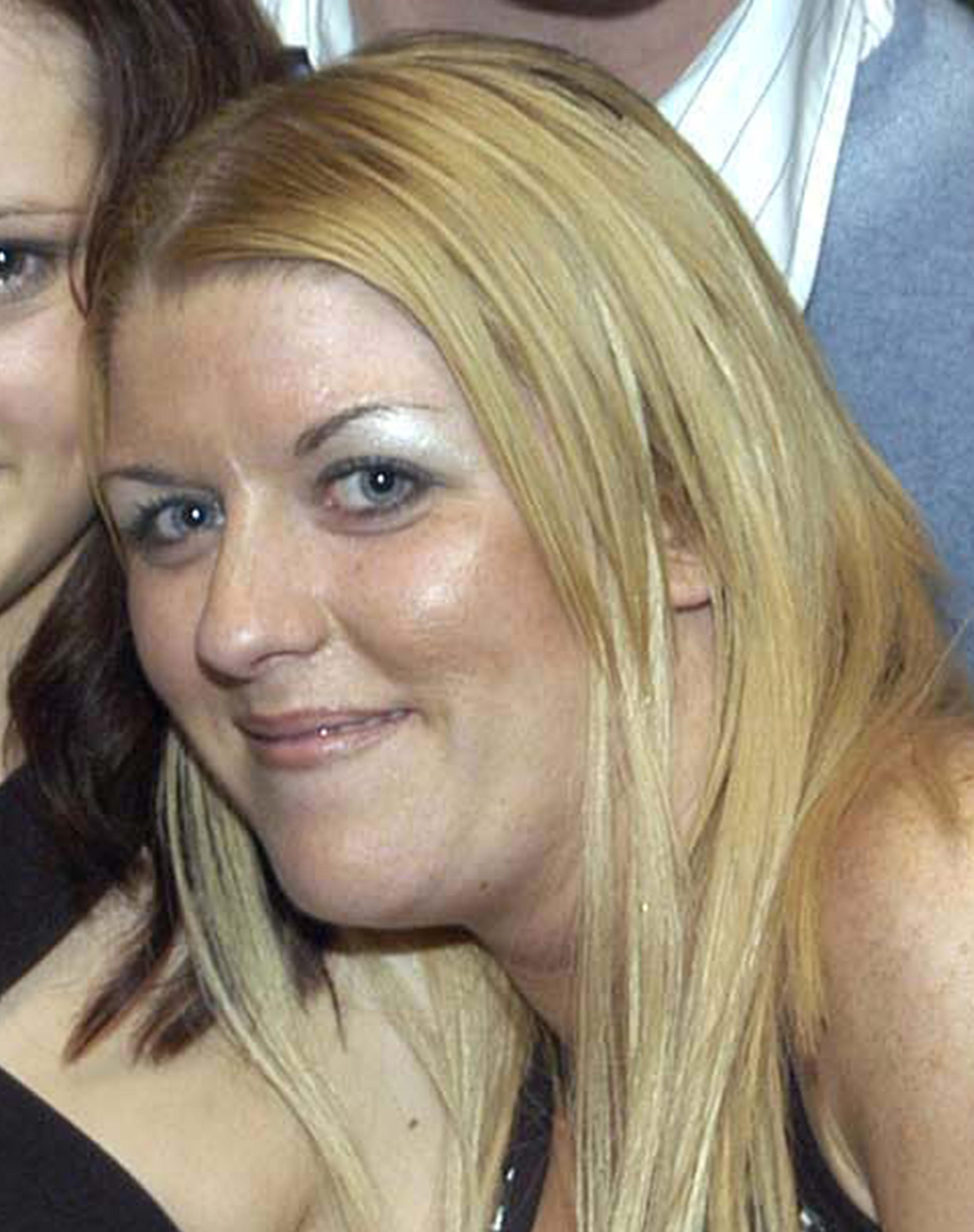 I couldn’t understand where my gentle giant had gone. He pushed me on the ground, kicked and punched me. Afterwards he apologised. I hoped it was a one-off.

But that month, Colin deleted the messages off my phone and made me take off my makeup if I was going out. I didn't understand why but I was so vulnerable, so I agreed.

About a month later he moved in. One morning, after a night of drinking, I woke up sporting a black eye. Colin told me that I’d fallen over and banged my head.

My flat looked like a slaughterhouse. Blood was smeared on the walls, and there were shards of glass everywhere

My sister Una, 46, a shop manager, wasn’t convinced and begged me to go to the police. But I was too scared to escape or ask for help. I became more isolated. Colin even started timing me if I ran errands in town.

In November 2016 I was chatting to a male friend on the phone when Colin had a jealous rage. He had a crazed look in his eyes and lunged at me. I remember him asking me, ‘aren’t I good enough for you?’.

Then everything went black. When I woke up, my entire body felt bruised and broken. 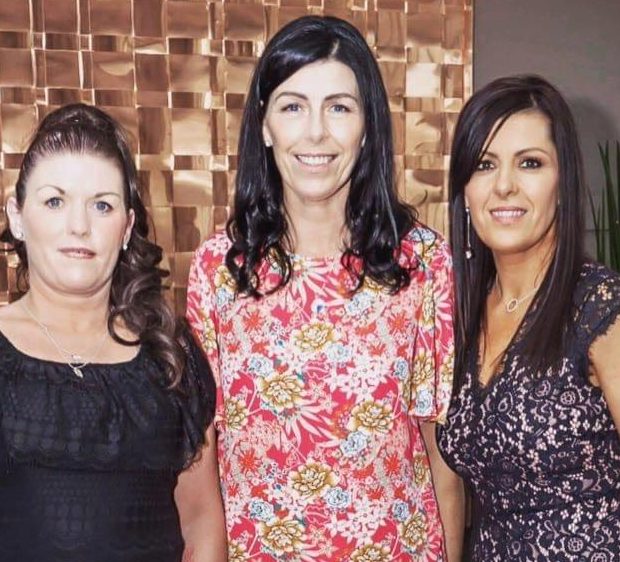 Una and my brother Robert, 36, a steel fabricator, were by my side, sobbing. I realised that I was in hospital.

And Una revealed that I’d been in a coma for three weeks because of the extent of my injuries.

I'd suffered a punctured lung, fractured rib, severe burns to my neck, chest and eyelids. I'd also been stabbed in the back and suffered a serious brain injury.

Doctors told me that if police had arrived five minutes later, I’d have been dead. Thankfully neighbours had heard my screams and called 999. 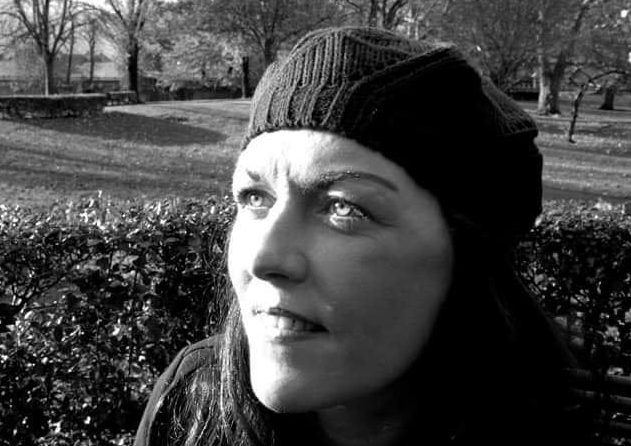 When I was discharged I was so shocked. My flat looked like a slaughterhouse. Blood was smeared on the walls, and there were shards of glass everywhere from where Colin had broken the TV.

I couldn’t face staying there, so I went to my sister’s instead. Most nights I struggled to sleep.

Colin had been arrested while I was in a coma but I was still terrified that he’d hunt me down as he couldn’t be charged until I’d woken up.

My recovery was painful and slow. I had to learn to walk and talk properly again.

And I avoided mirrors. It wasn't until nine weeks after the incident, I braved looking at my reflection in a mirror. And I was horrified.

Half my hair was missing, my head was dented and my face was covered in scars. But I was determined that he wouldn’t beat me.

Where can you get help?

You don't have to suffer in silence.

If you are experiencing domestic violence or someone you know is there are groups that can help.

The court was told how officers had found me lying face down, semi-conscious and naked from the waist up.

They thought Colin had poured acid over me then realised he’d boiled the kettle and used hot water, leaving me with second-degree burns. It took a lawyer 45 minutes to reel off my list of injuries.

He was jailed for nine-and-a-half years with two suspended. He might have been punished but I’m still fighting. Now, I suffer from memory problems and have headaches.

My gorgeous hair has been shaved and I wear a wig. And I no longer trust men.

But I'm speaking out so other women in violent relationships know they can leave. Please don't end up like I did.

And, a mum who was outwardly living a perfect life with loving husband suffered secret hell as he battered her – even when she was pregnant.