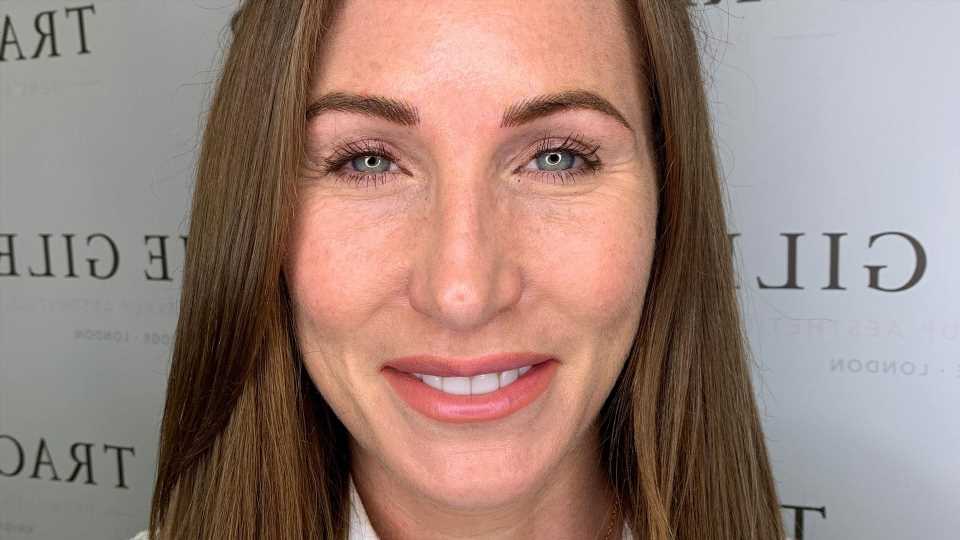 A woman who underwent cosmetic surgery for a skin resurfacing treatment has told of her horror after waking up with horrific new eyebrows.

Hair extension specialist Louise, 44, who is from the UK, was desperate to have her eyebrows tattooed on but was terrified after permanent make up in the past had been too painful for her to bear. 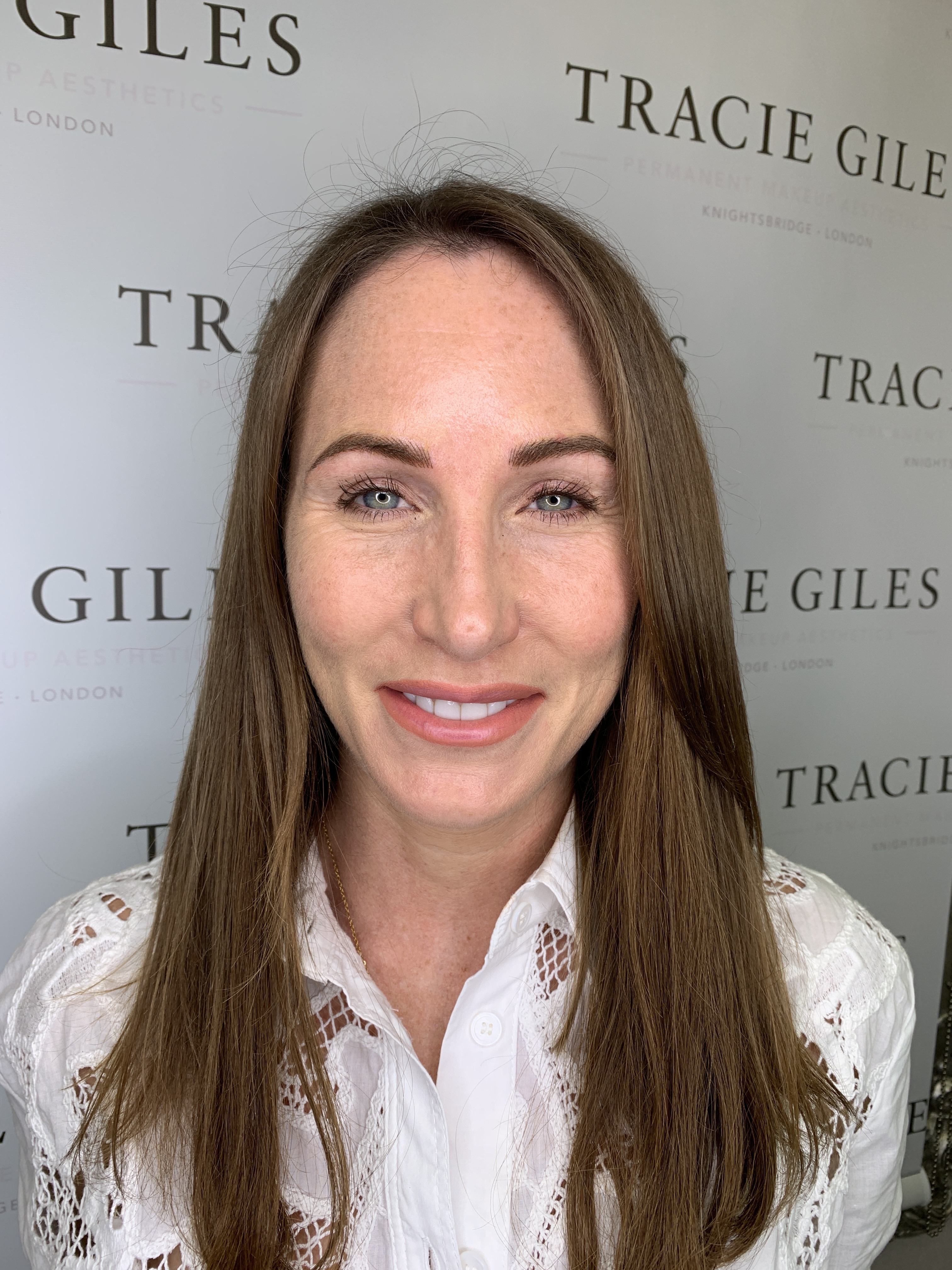 Determined to have the treatment done, Louise – whose partner is Lebanese – took the drastic decision to request her brows get tattooed whilst under general anaesthetic for unrelated cosmetic surgery in Beirut.

Speaking exclusively to Fabulous, Louise reveals that despite forking out £415 for the brows alone, she was left horrified when she woke up to find she'd been left "two square boxes" on her face that looked like they'd been drawn on by a two-year-old.

Recalling how it all began, Louise says she booked herself in for an eyelid lift and skin resurfacing treatment with a cosmetic surgeon she'd seen many times before.

She asked whether it'd be possible to arrange for a permanent makeup artist to perform the eyebrow tattooing treatment on the day of her surgery – and whether there was anyone he'd recommend. 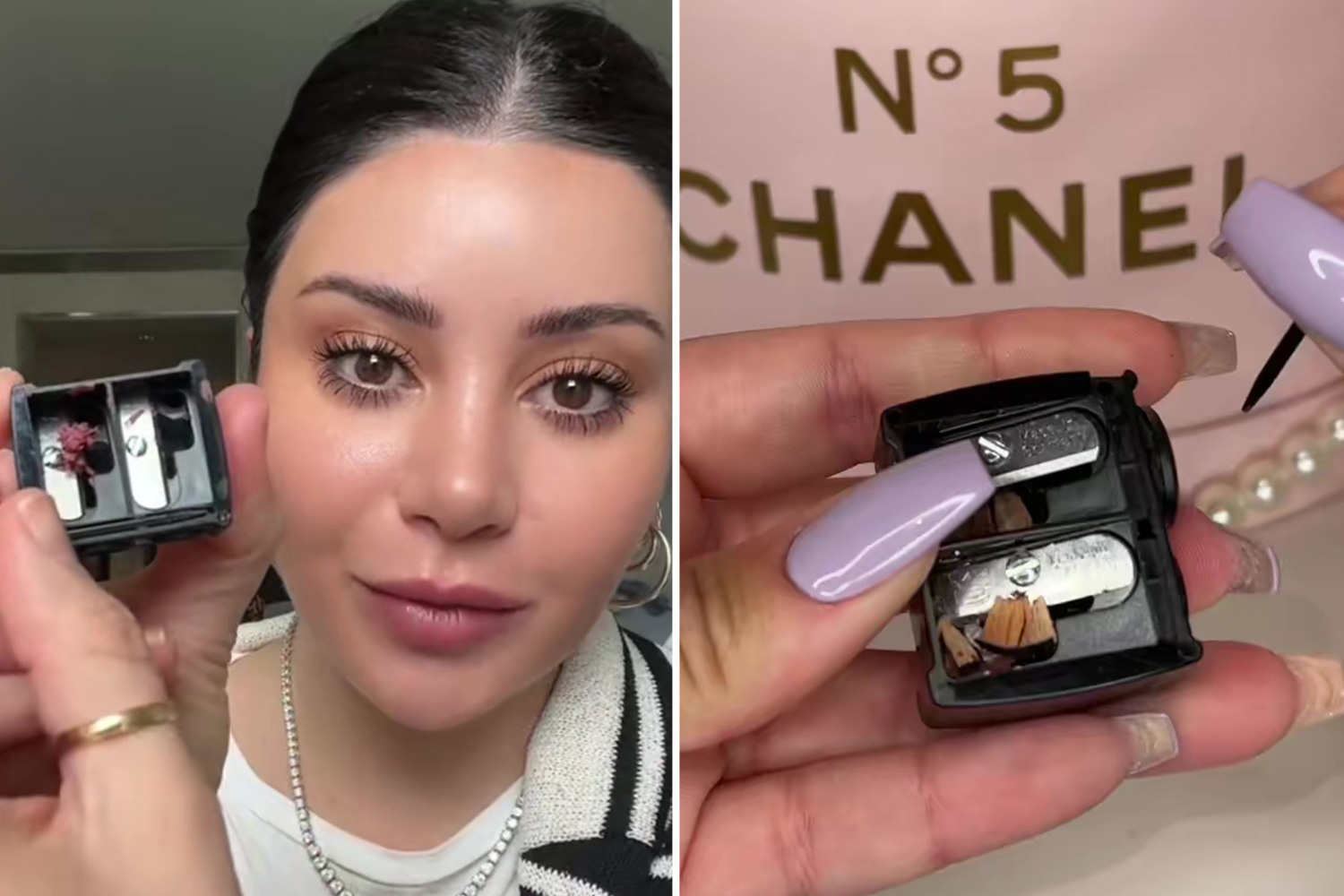 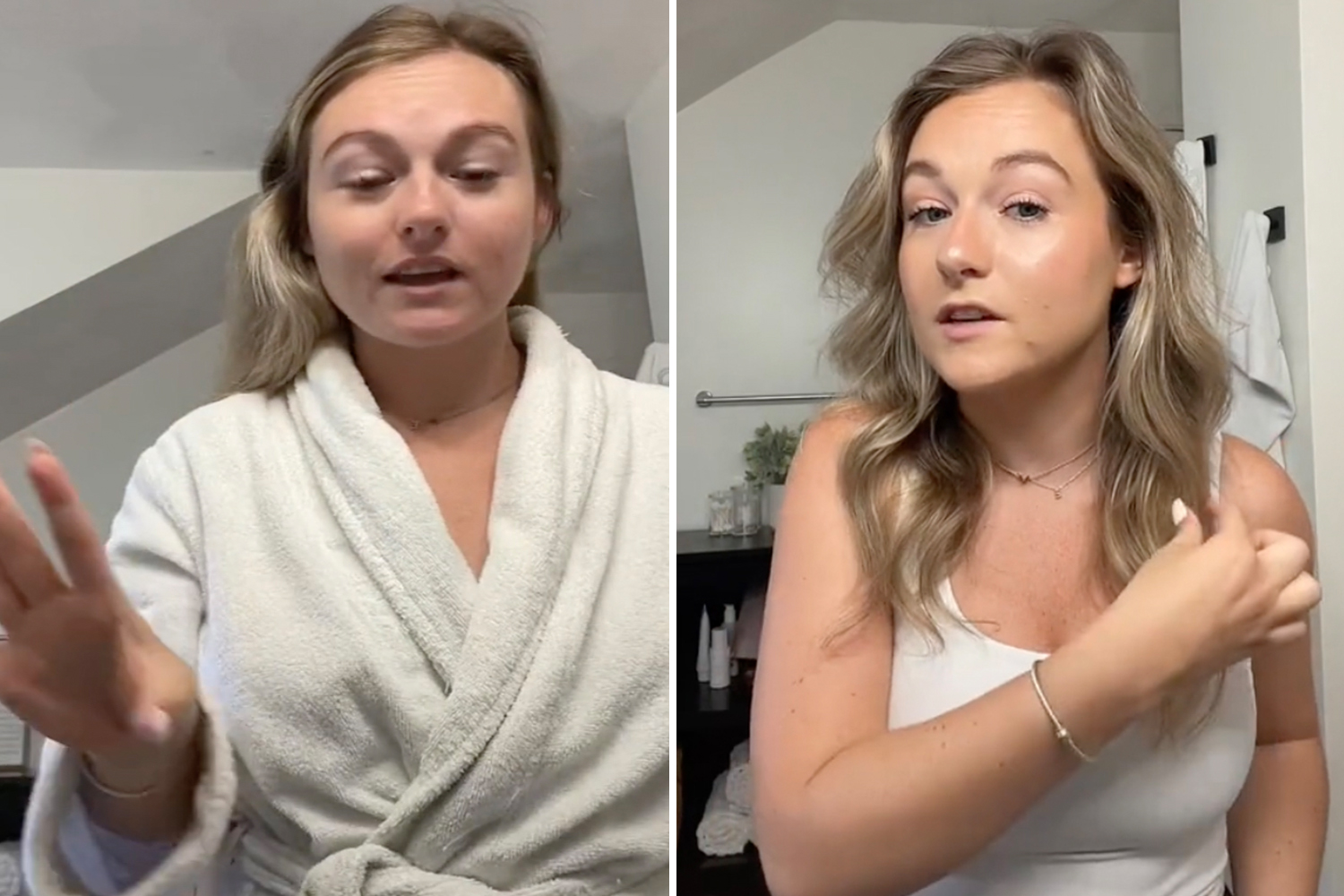 "He's performed multiple treatments for me, and I have also recommended him to lots of my friends and clients, and the results of all the cosmetic surgeries have been exceptional," says Louise, who owns Beauty Club London.

"Because of his incredible track record I did trust his word that the permanent makeup artist would be at the expected standard."

Louise says she flew to Beirut and on the day, before she underwent general anaesthetic for her surgery, the permanent makeup artist paid her a visit.

"The permanent makeup artist came into the surgeon’s room to discuss what brow style I would like and to pre-draw them on," she explains. 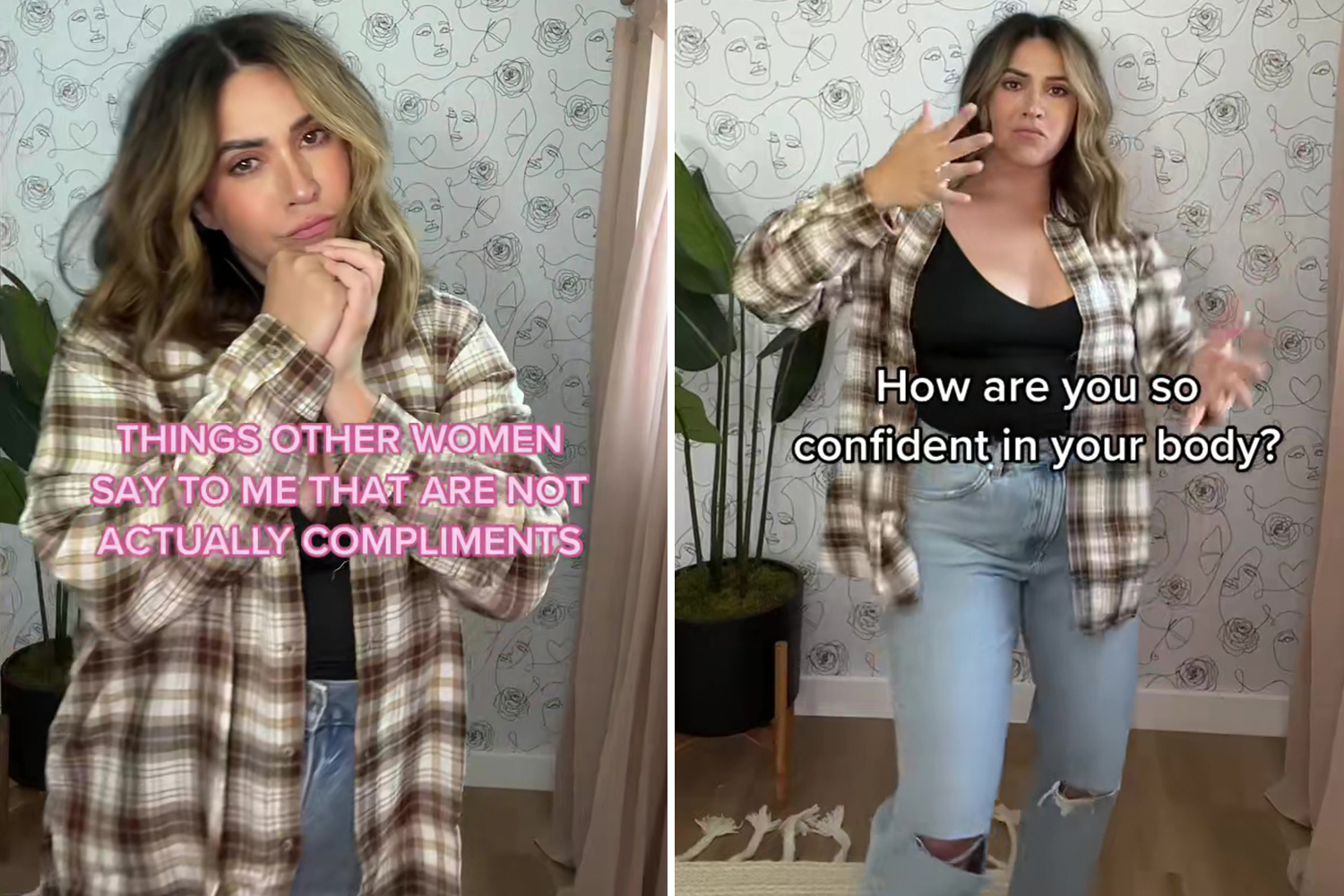 I'm midsize & women always give me the same backhanded compliments 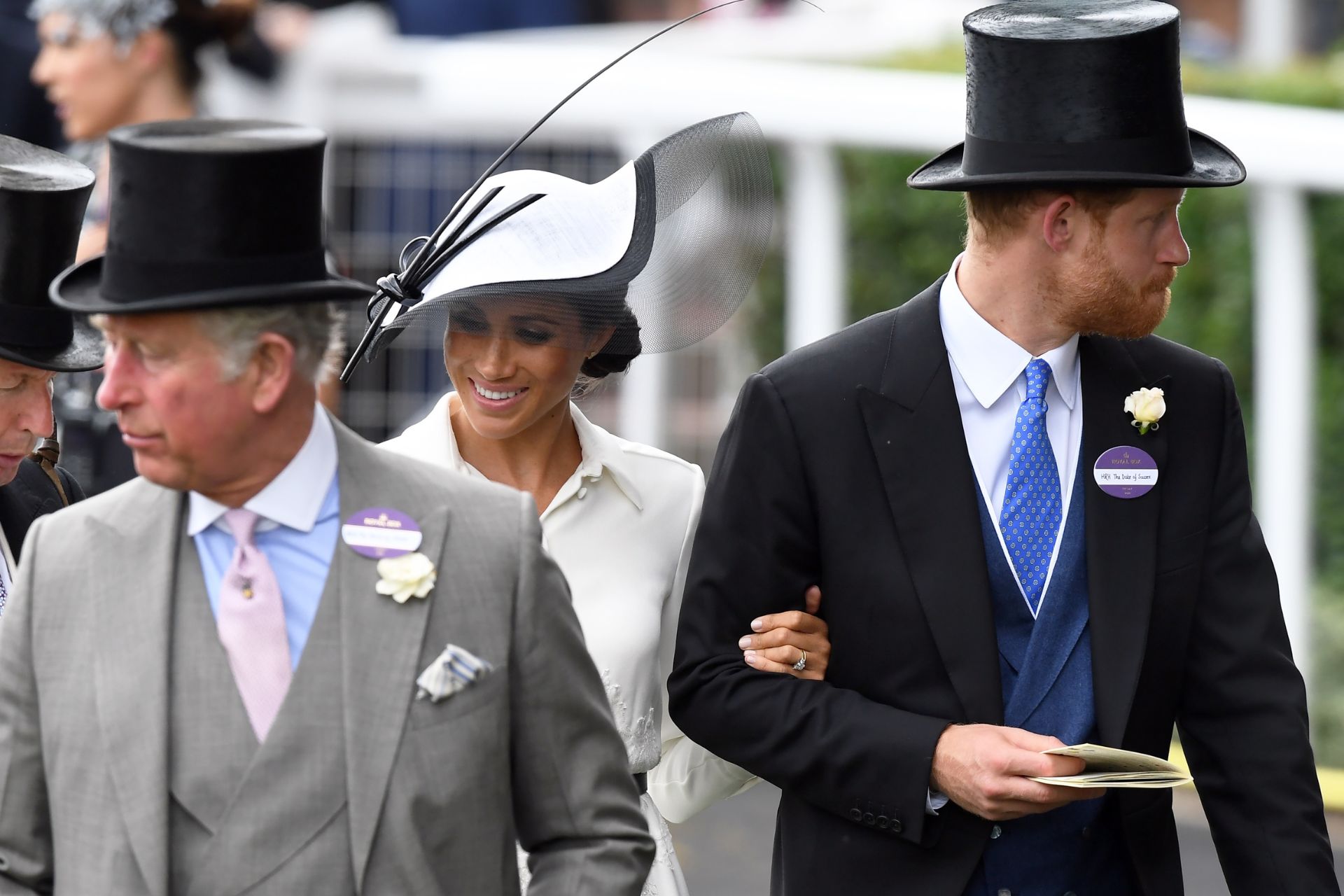 Sleep guru says you can put kids to bed at 5.30pm & get them to sleep through

I then had my cosmetic surgery (an eyelid lift and fraxel lasering) during which the pre-drawn brow template completely rubbed off."

This surgery also left the skin extremely damaged, weeping and swollen, and totally unsuitable for tattooing."

And when Louise woke up she was horrified by what she saw.

"I screamed when I woke due to the shock," she recalls. "My brows were completely botched. Dreaded black ‘slugs’ dominated my face and they were indeed permanent."

"My face was extremely swollen from surgery, my skin had been stripped back as part of the resurfacing treatment, I had stitches in my eyelids from the eyelid lift and then two heavy black boxes for my eyebrows."

"One eyebrow was higher than the other, the shape was not as agreed, and they were just a solid block of colour – not natural looking at all."

Essentially the artist drew two square boxes on my face and started colouring in, I was horrified

She adds: "I was horrified and extremely panicked but was reassured that the swelling would go down, the stitches would heal, and the brows would fade significantly to leave her with the final result."

But while the cosmetic surgery did start to heal and leave Louise with the incredible results she'd hoped for, her worst fears came true when there was no change to her eyebrows.

"I was distraught at being left with botched brows, so I started picking and scrubbing at the scabs on the brows to try and get the pigment out, leaving me with scar tissue," Louise explains.

“Essentially the artist drew two square boxes on my face and started colouring in, I was horrified."

"It looked like a two-year-old had drawn my eyebrows on with a felt tip pen."

Louise says the permanent makeup artist explained that the issue was that the surgeon performed the eyelid lift and fraxel lasering treatment before he allowed her to tattoo Louise’s eyebrows, meaning she was tattooing on extremely damaged, weeping, swollen skin.

Back home, Louise says she received funny looks in the street and from the clients in her salon, while family and friends also questioned what she'd done to herself.

Soon, her confidence was at an all-time low and she knew she needed to try and do something about her brows.

That's when she was recommended Tracie Giles London who she credits for "saving my life.”

Two months after the botched brow treatment, Louise had an in-depth consultation with Tracie Giles herself.

Louise’s case was one of the most complex and extreme cases Tracie had seen in her 25 years in the industry.

Tracie created a bespoke treatment plan for Louise, starting with several sessions of Permanent Makeup Laser Removal to help break down the pigment within the problem permanent makeup.

Once almost all the pigment had been removed from the skin, the expert team of permanent makeup artists then neutralised the remaining pigment, leaving a beautiful blank canvas to create brand new brows.

Finally, Louise was given natural-looking 3D Hairstroke Brows – leaving her with the brows she'd wanted for so long.

Commenting on the beauty industry, Tracie Giles says: "The global permanent makeup industry is largely unregulated and, as an industry that I am so passionate about, it makes me desperately sad when I see unethical practices and bad permanent makeup that can take months, if not years, to fix."

"We increasingly have people come to the Tracie Giles London Clinic from all over the world with dreadful permanent makeup for our specialist correction and removal treatments and unfortunately, even in the expert hands of my team, it’s not always possible to fix it."

She continues: "This is why it’s so important not to be driven by price, and instead be driven by experience, reputation and proven results – it’s your face after all!" 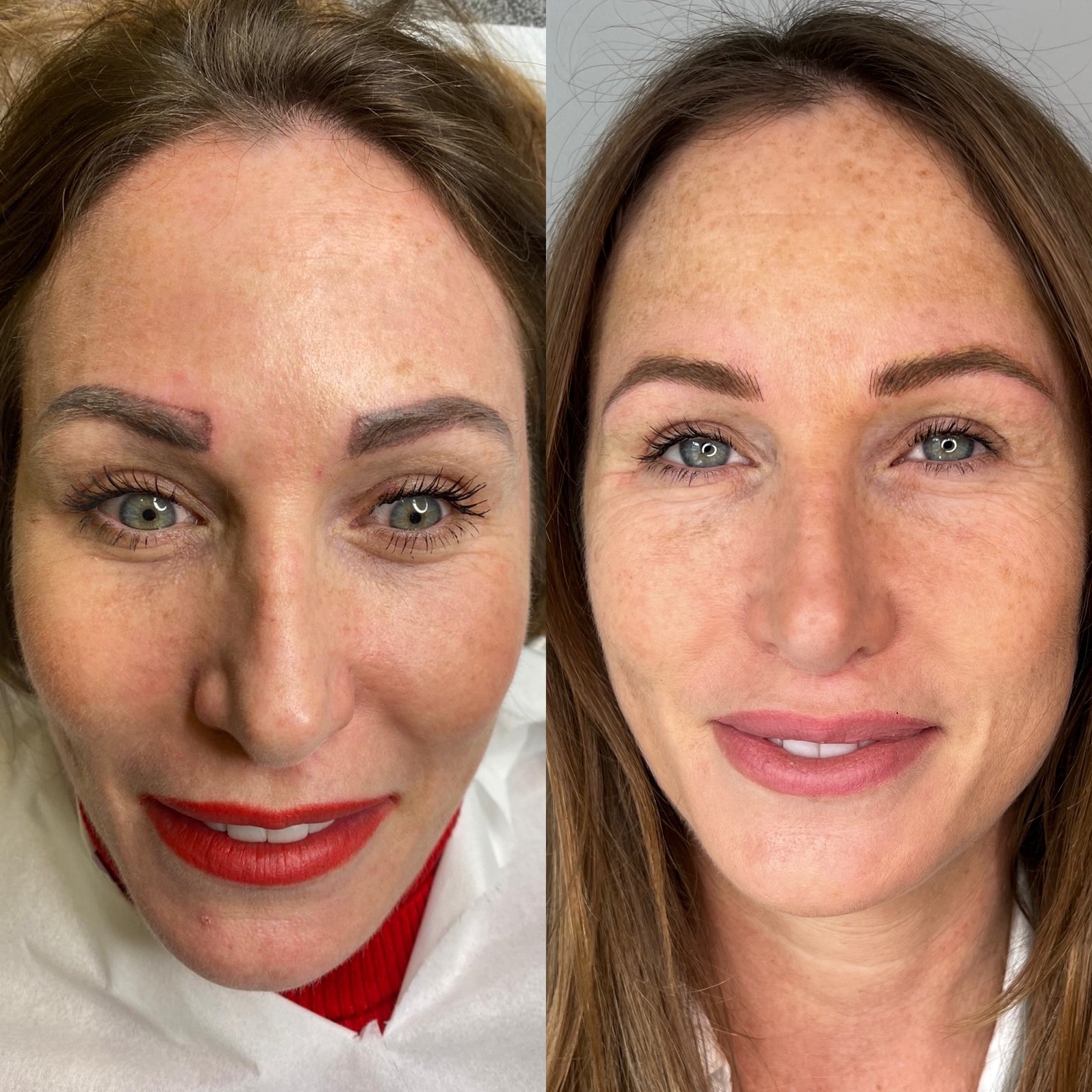