AN "embarrassed" woman has revealed she accidentally sent her new love interest a text about him.

Despite the sender being completely mortified, it seems like the exchange may result in a happy ending. 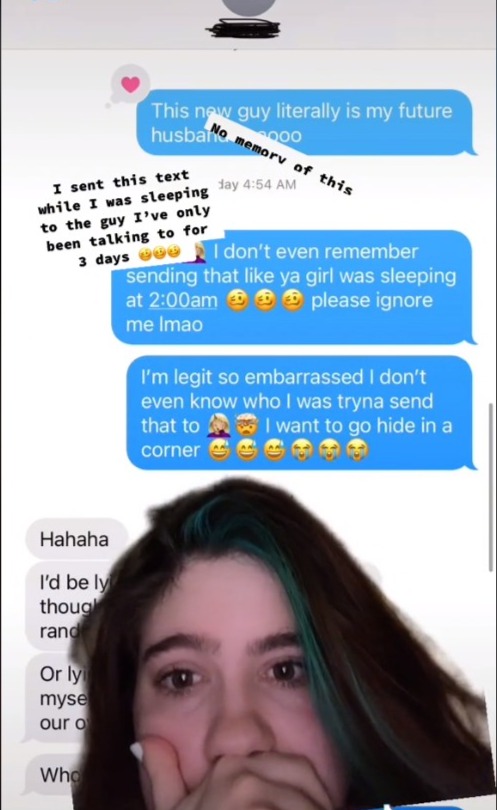 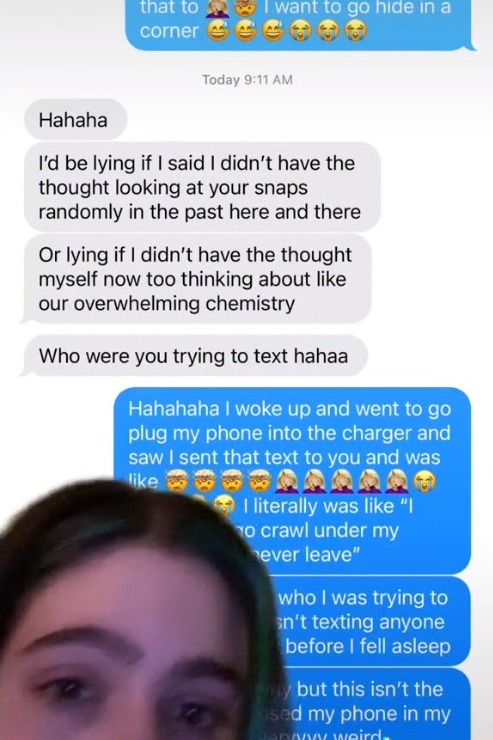 The woman, named Gabrielle, who goes by @greekguidette online, told the man she recently started seeing that she feels like he is the man she'll marry.

In screenshots of the messages she posted online, Gabrielle told the guy that she was "so embarrassed" that she sent the text and didn't even remember sending it because she was sleeping.

She asked him to ignore the message and said she had no idea who she was trying to send it to in the first place.

Luckily for her, the unnamed man had a sweet response – and even seemingly reciprocated the feelings. 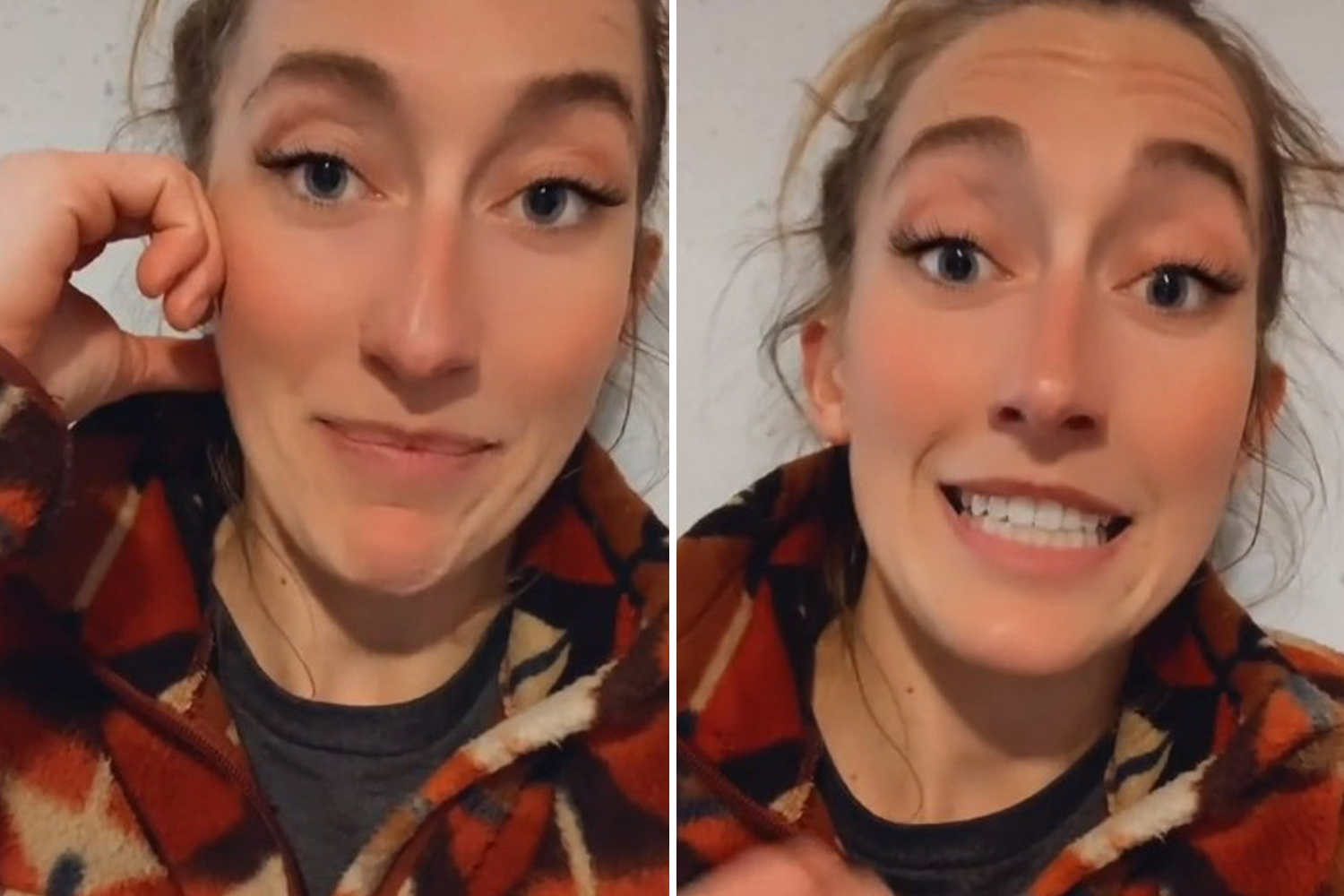 My date called himself a gentleman & then acted the exact opposite 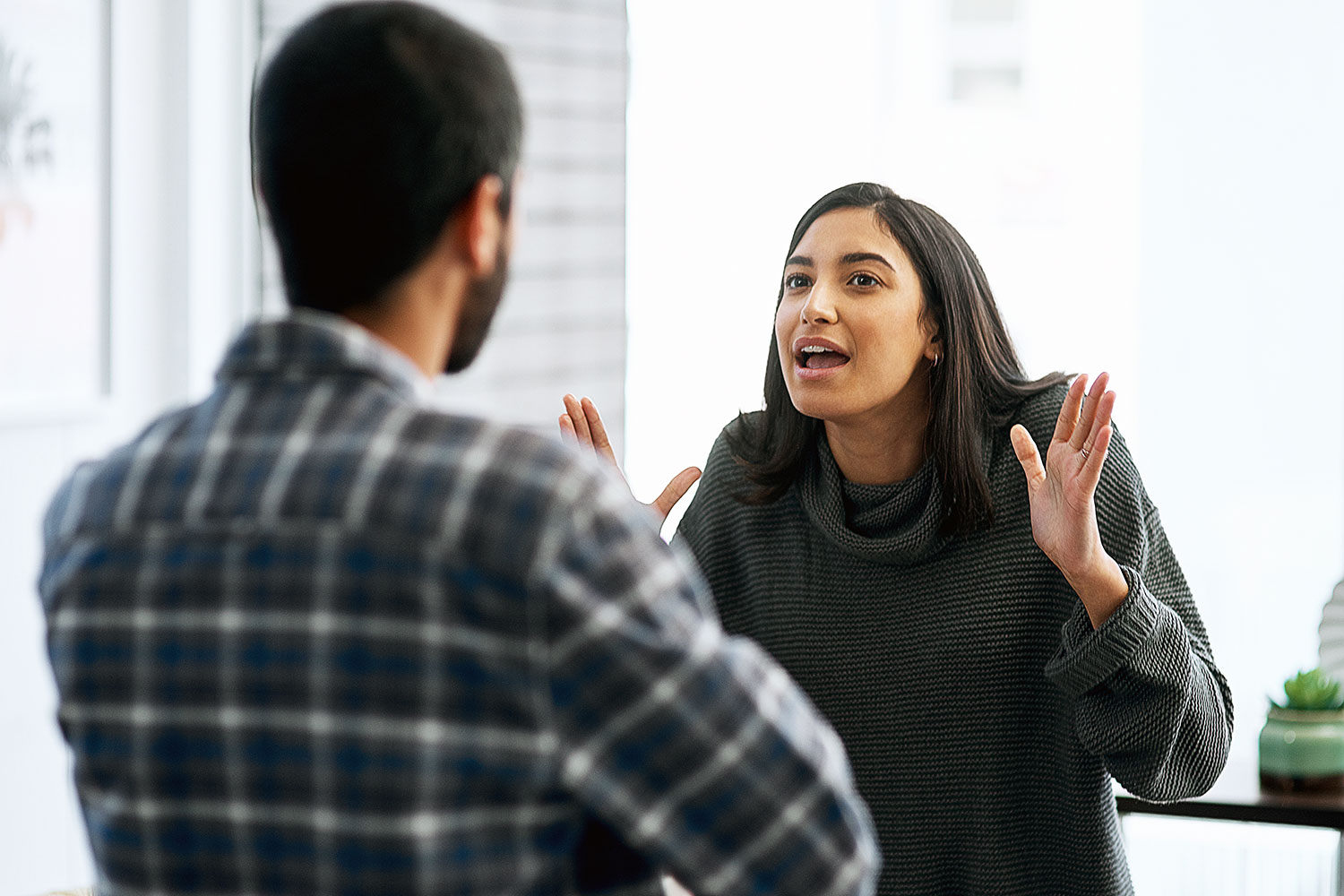 "I'd be lying if I didn't have the thought looking at your snaps randomly in the past here and there," he supposedly replied.

"Or lying if I didn't have the thought myself now too thinking about like our overwhelming chemistry."

Later on in the exchange, Gabrielle told the guy that she's glad he doesn't think she's a "complete weirdo" for sending the very forward message.

The man continued to reassure her that the thoughts are mutual.

"You kinda got me wondering if you're my future wife," he supposedly wrote.

Gabrielle did not reveal how long she had been seeing the man, but it seems like their relationship is off to the right start.

The opposite can be said for other people, however, whose accidental texts completely shut their relationship down.

For instance, one woman said a guy she matched with on Tinder refused to take her on a formal date because she wasn't "hot enough."

Plus, another man accidentally sent a message to his date calling her a completely inappropriate name, so she canceled their date altogether. 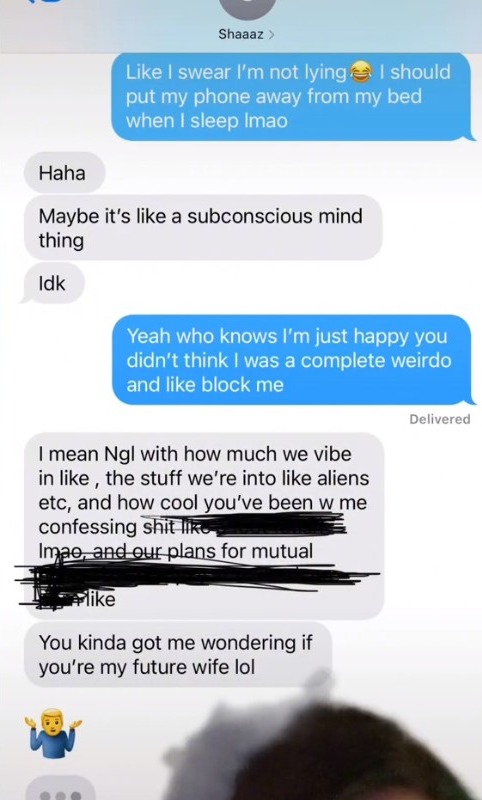