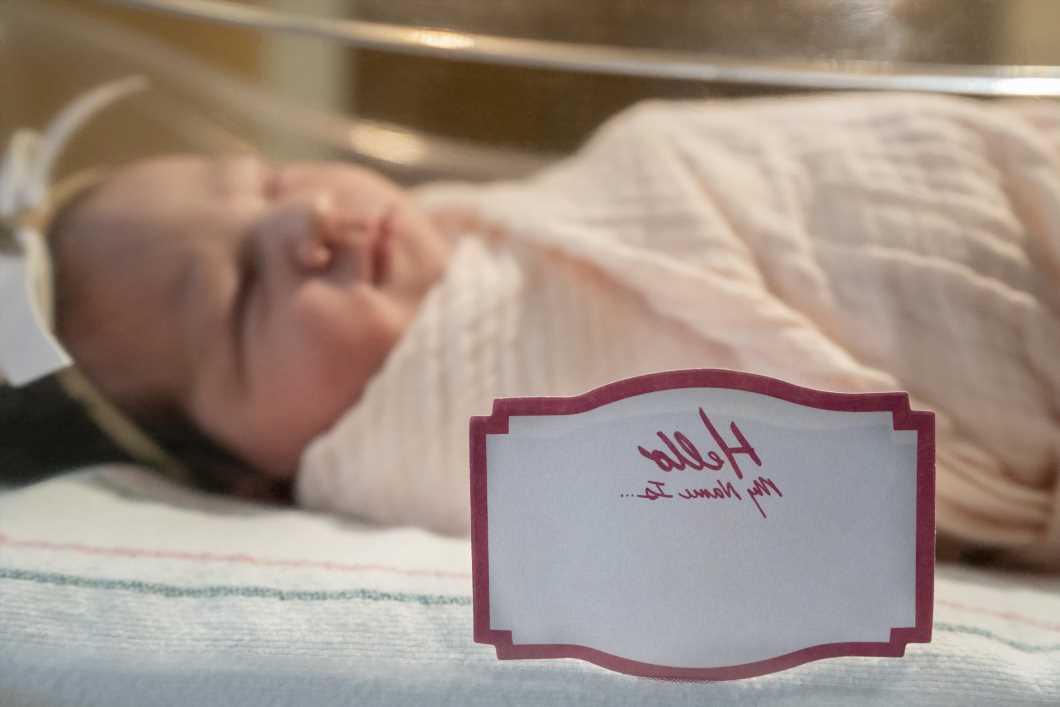 A mum feels she has made a terrible decision on the name of her daughter and is now vocalising how much she hates it.

She took to Mumsnet to get advice and reassurance on her decision from fellow parents. 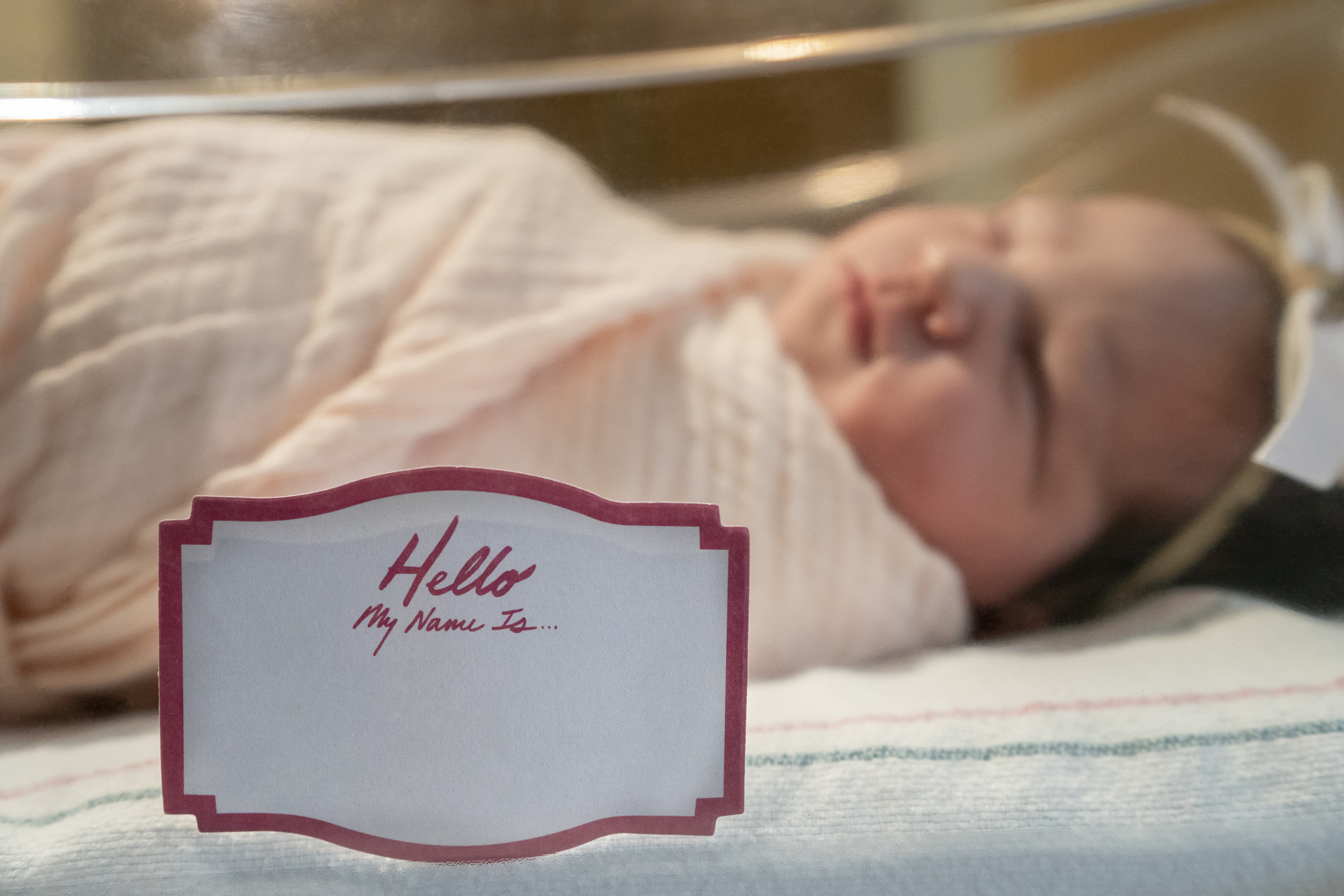 The mother posted: "I regret the name we chose for our daughter and I don't know what to do. It's gradually been eating away at me for the past 6 months."

She refused to write out the name her and her husband had chosen as it would make her feel even worse about it as she dropped hints that they had gone for a 'nature' name that is usually used for boys.

She also felt their chosen moniker was: "too much of a try-hard name and a bit skanky!"

"She's my absolute world and I can't help feel like I've let her down."

Explaining that it was her partners first choice and also on her name list, she felt the decision was rushed and that she was pressured to pick a name.

The lack of a name on her post left fellow parents perplexed as to how to advise her, so manyattempted to guess the name with suggestions including; River, Rowan, Wren, Sky / Skye, Willow, Autumn, Brook / Brooke, Linden, Storm, Ocean, Phoenix, Autumn, and Misty.

The original poster later confirmed that the name had already been mentioned, but wouldn't specify which it was, furthering the mystery.

Some mums got quite angry at the poster for not saying what she had named her daughter, whilst others got specific about which names they hated, saying: "If it’s Oakley I’d change it tbh."

One fellow mum said: "My sister had the same problem with her first baby. She stuck it out and it suits them so well. She loves it 4 years on."

Many advised that the child defines the name as it takes time for a newborn to develop a personality that suits their name.

The mums then also debated if nature names were a trend that would pass as name trends sometimes do.

Some mothers sympathised, saying they had gone through the same thing after naming their babies, saying: "Name regret was the start of me second-guessing every decision I made for about ten years."

They suggested that she could make up a nickname and sing it to her daughter so that she has a name she loves.

Many mums told her it is a completely normal feeling and that her baby will 'grow' into the name.

The mum later went on to say that all the mums weighing on her predicament had not helped reassure her over the name as she said: "I’m at the point where I don’t like telling people what her name is. It’s not that she doesn’t suit it."

One mum said that doubts are normal but regret is more extreme and should be sorted.

They told her that changing the name is very easy and costs only the price of a new birth certificate.

One mother who also regretted her babies name told her to change it, saying: "My daughter is now 9 (years not months) and I have regretted hers since she was a few months old. I thought it was too late to change it then. Duh. I really regret that."

Many suggested she switch over the names she had given her so that her current name became her middle name and then they could say her name out loud again.

The mystery mother has up to one year to officially change the name of her baby but as her husband loves the name and using the advice of the fellow mums, she may decide she likes it again. 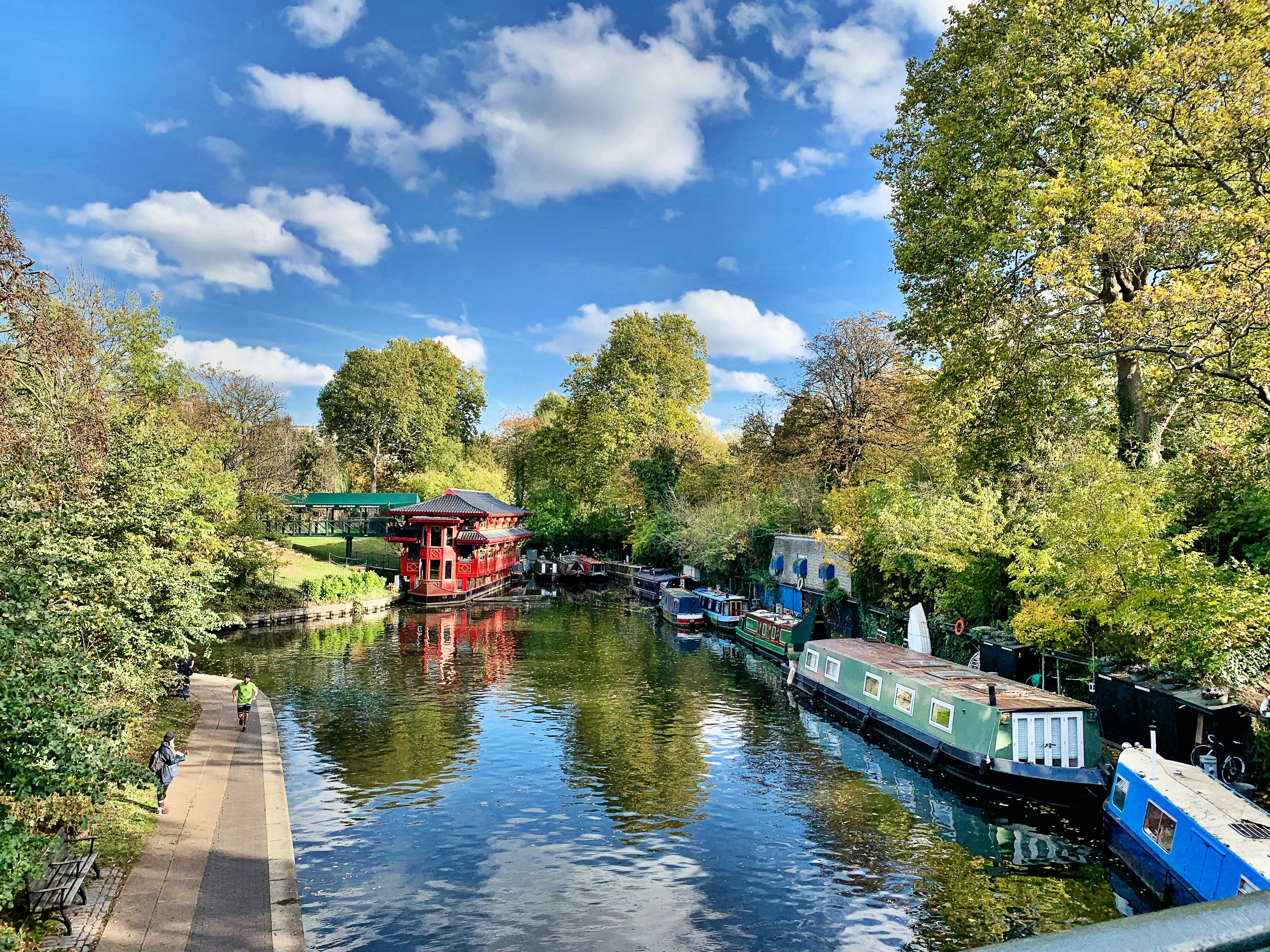 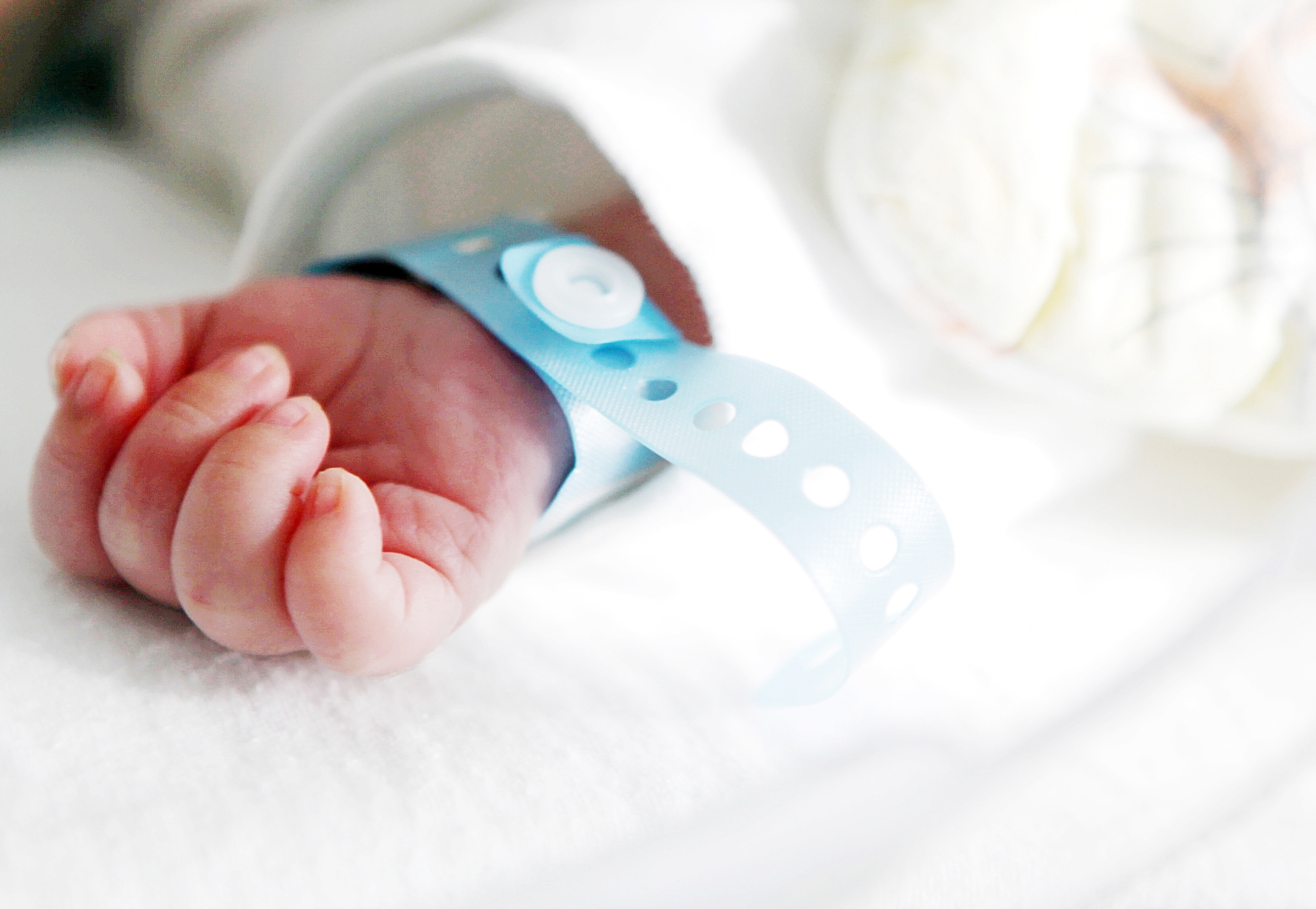 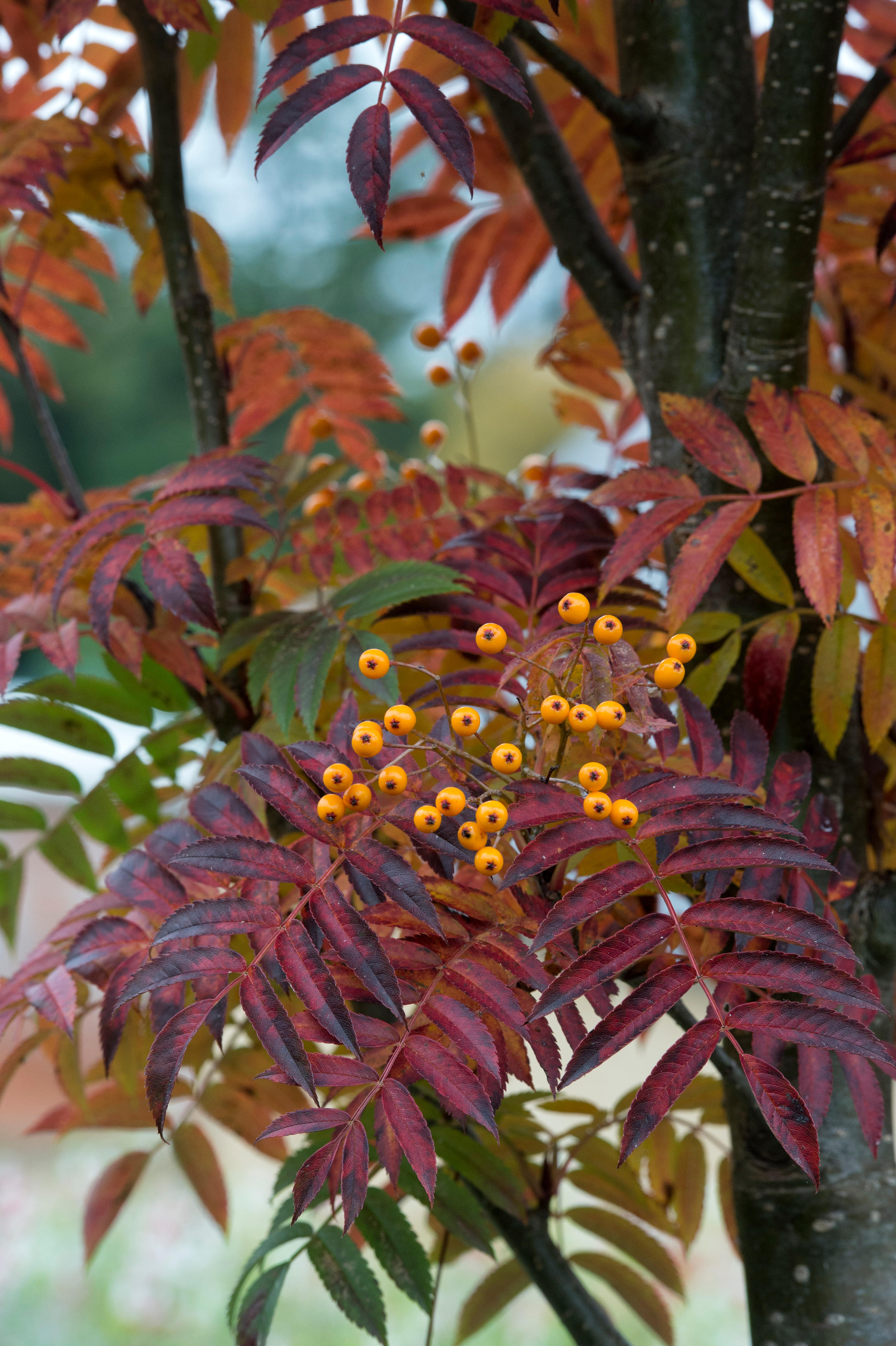 For more parenting stories, these are the most popular names around the world

And this mum slammed her school’s ‘ridiculous’ rule which bans son’s healthy lunchbox even though there’s nothing wrong with the food.