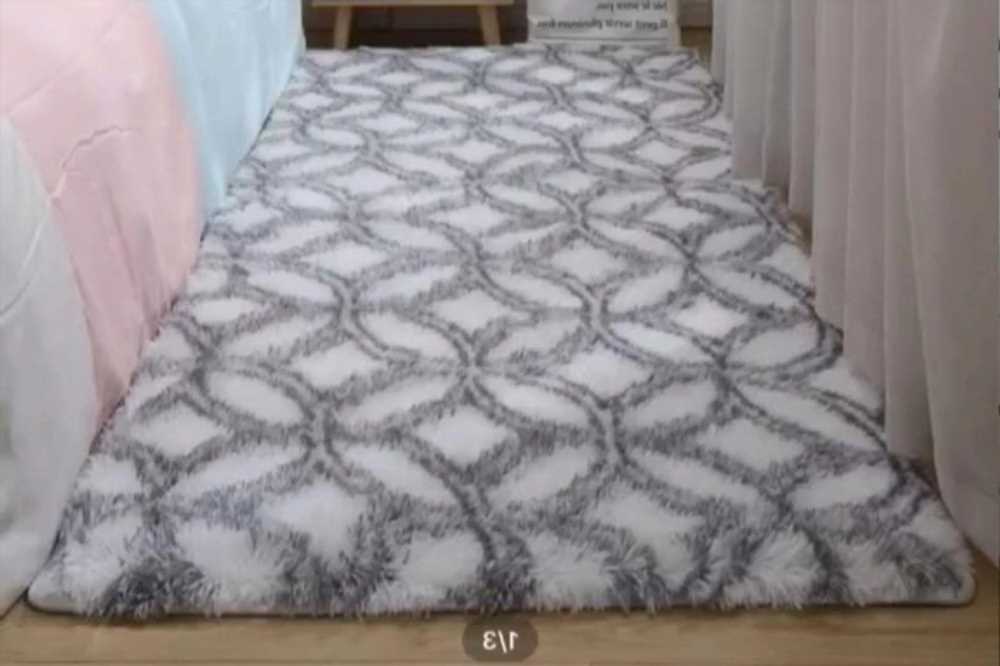 WE'VE all ordered something online, only for it to arrive and look completely different to the picture.

But one woman was left in hysterics after the £14.79 'geometric pattern' rug she ordered from Shein arrived – and looked totally different to what she'd imagined. 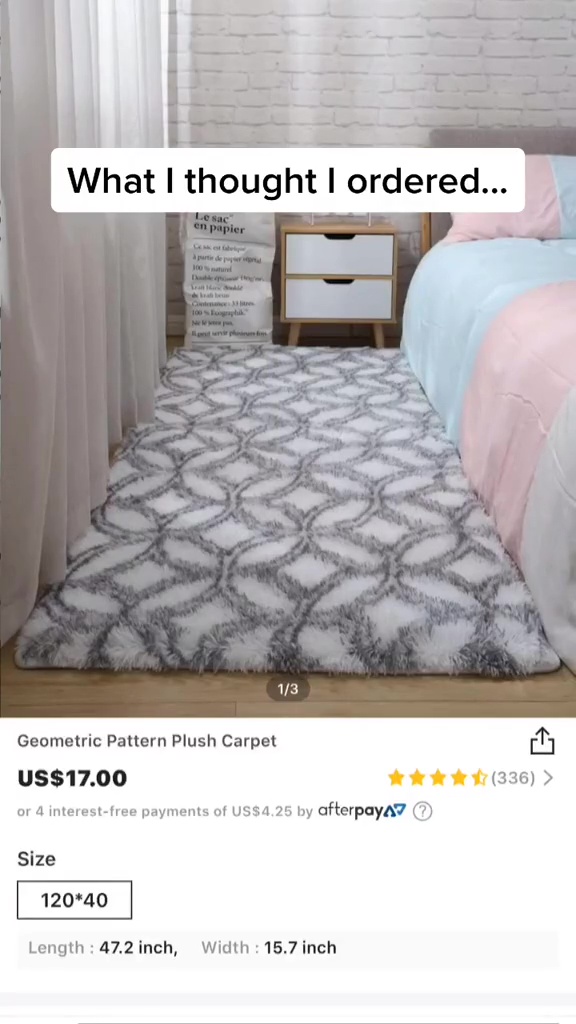 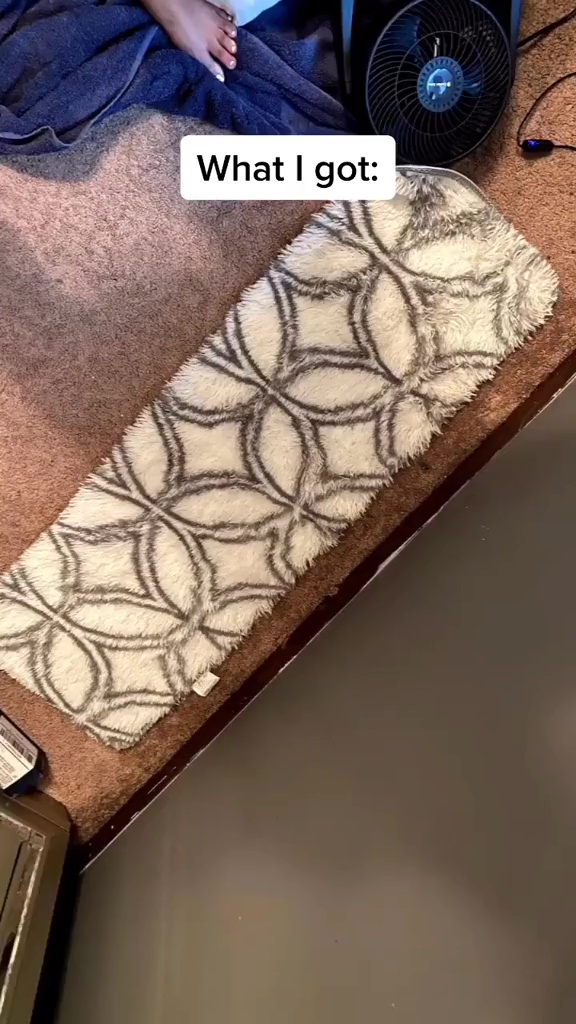 Mia, who posts under the acronym @miiasosa, took to TikTok and shared a video which she captioned: "Expectation vs Reality."

She then shared an image of what she thought she ordered, which appeared to look like a full size rug.

But in the next snap, she revealed what she actually received – and it's no wonder social media users were left in hysterics, as the rug appeared to be a quarter of the size.

On a closer look, the size in the product description says the length is 47.2 inches and width, 15.7inches. 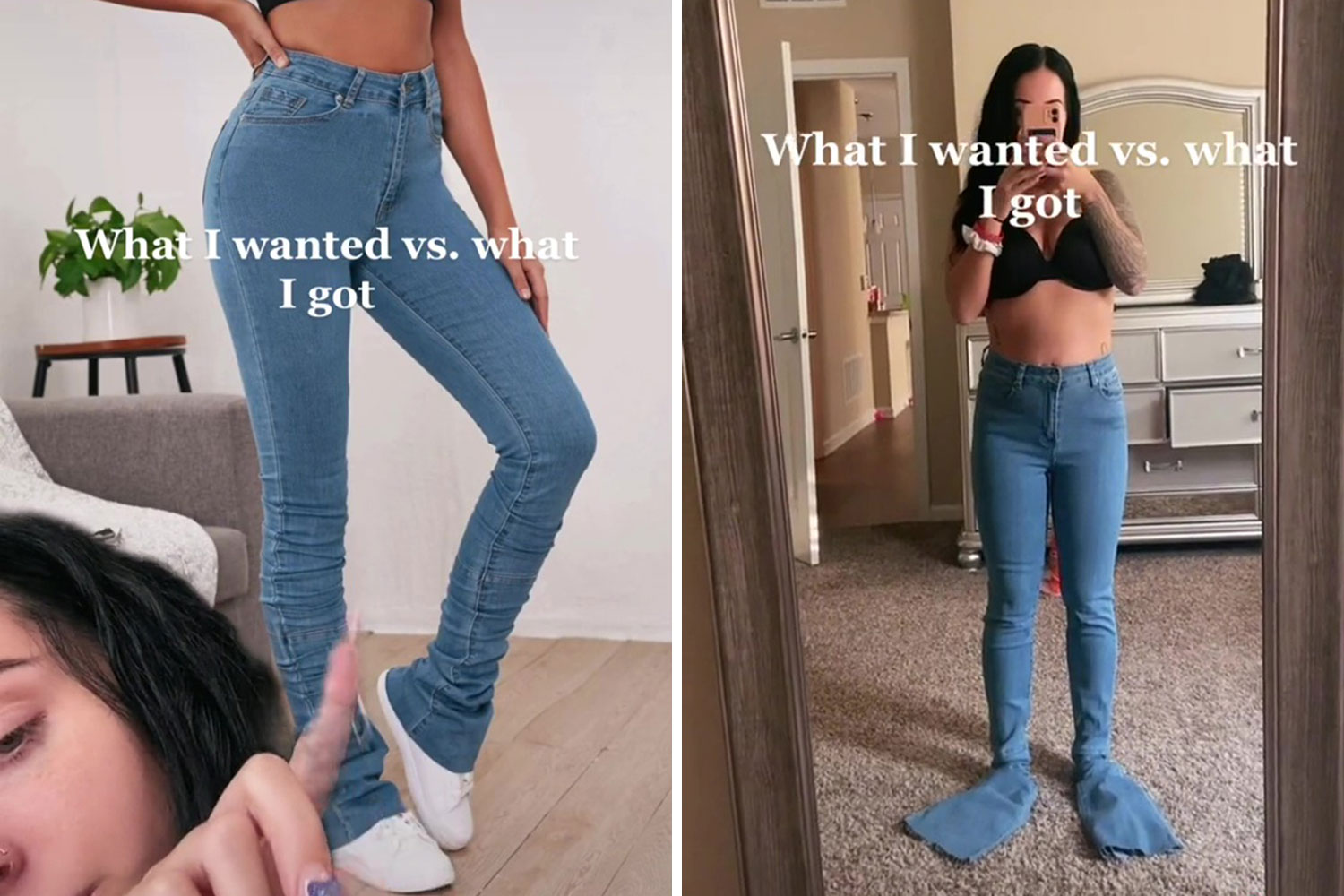 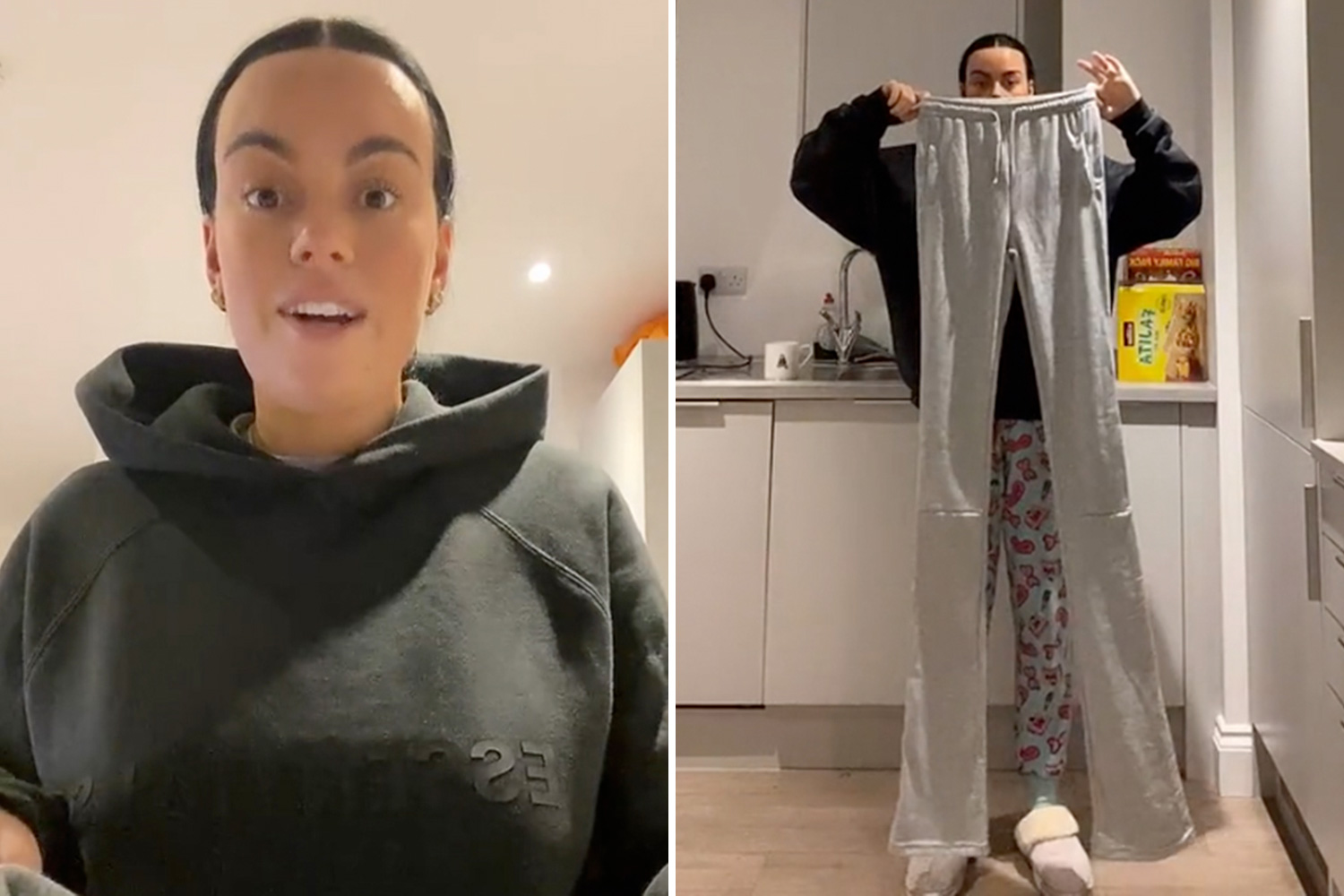 The post has since garnered an impressive 1.6 million views – and it turns out she wasn't alone in making the amusing error.

"I ordered mine and I said is this a scarf or…." wrote one.

A second commented: "The room in the picture must be tiny af."

A third joked: "That was meant for a doll house!"

A further added: "I GOT THE SAME ONE! So upset!"

Elsewhere, others said Mia was to blame for not reading the product description properly.

"Read. The. Dimensions," urged one.

A second noted: "That’s why you should always read the measurements." 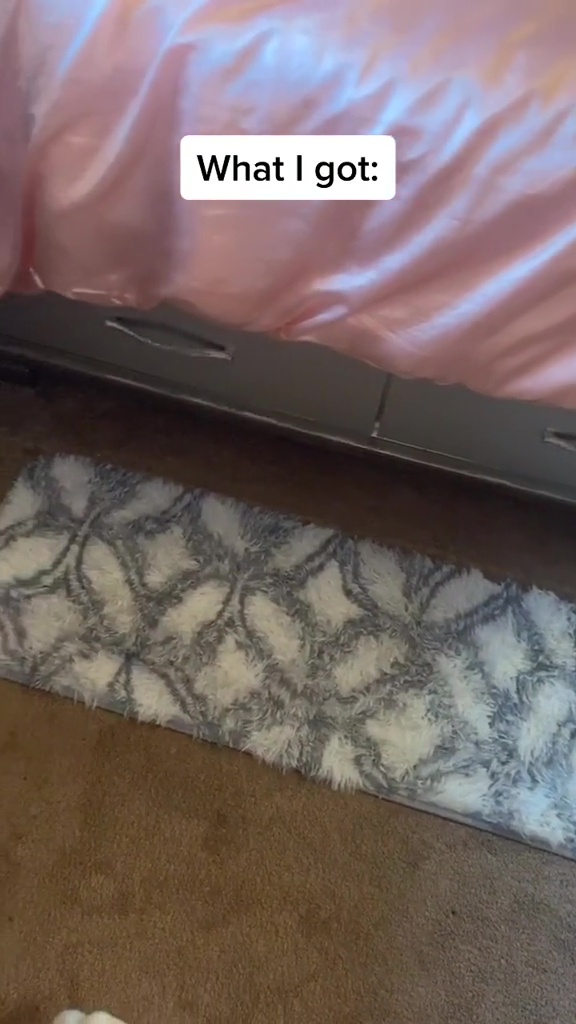