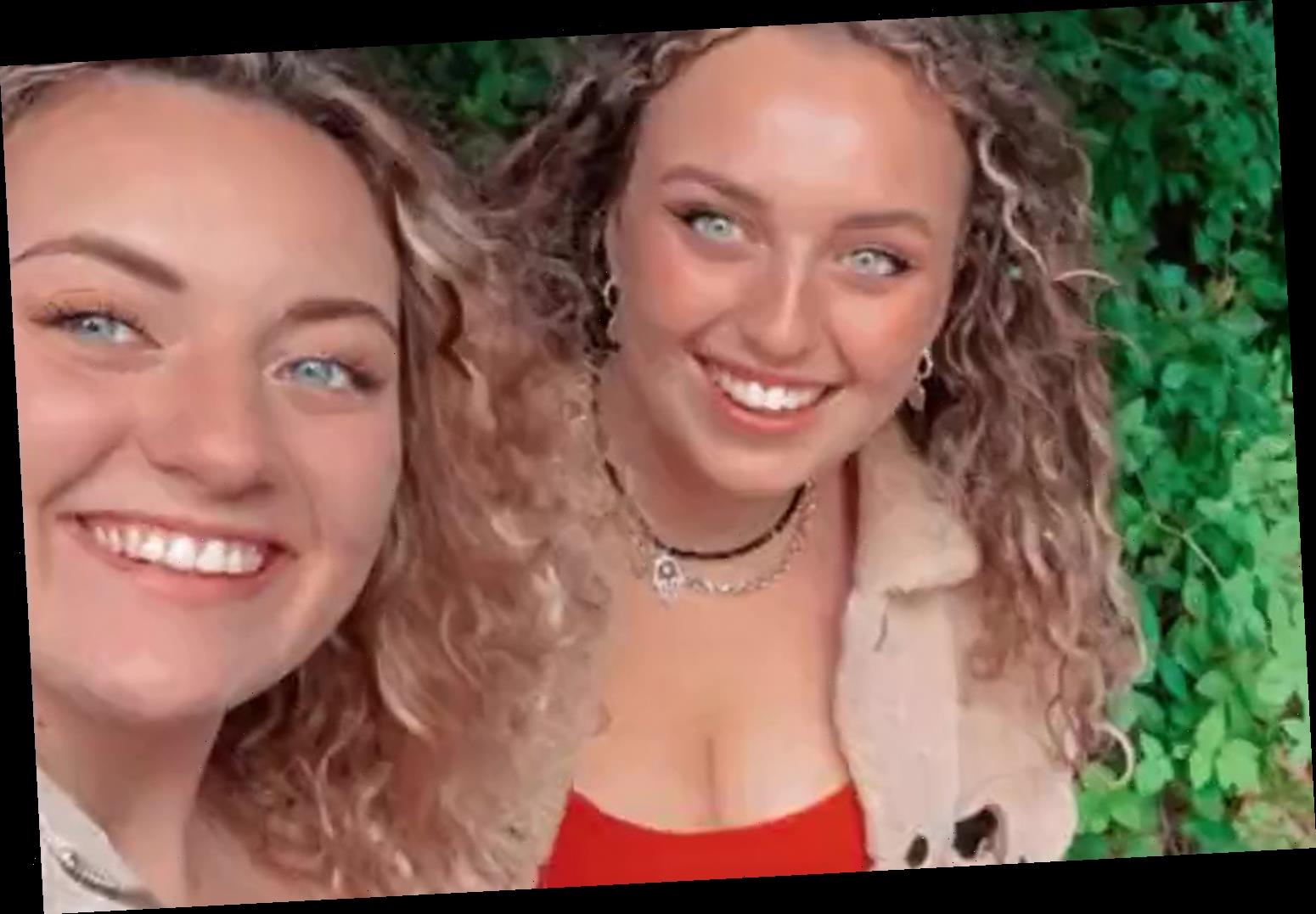 AS 90s kids, we were completely obsessed with the Parent Trap movie growing up and always dreamt of one day being reunited with our long-lost twin.

But while we sadly never got to live out our American summer camp fantasy, one UK student has achieved the next best thing. 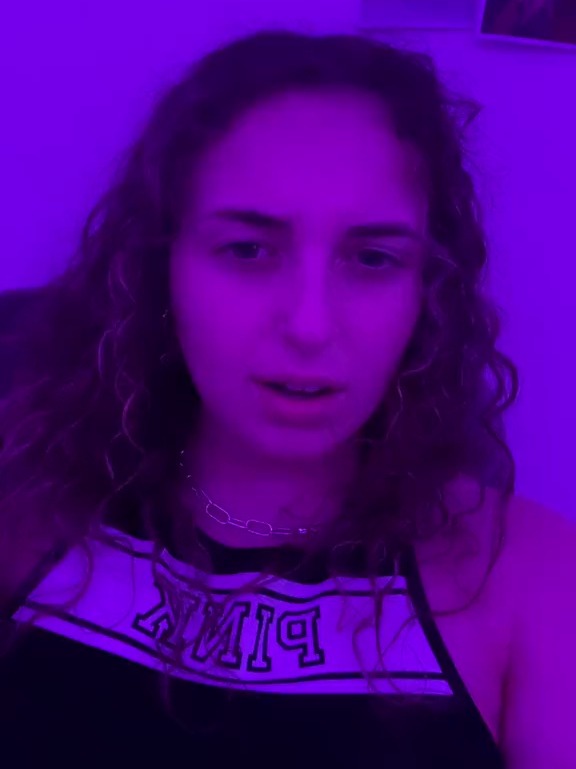 Late last year, TikTok user Amy Harriet responded to a viral challenge where people were sharing things about themselves which "sound false but are 100% true".

In a video which has been viewed by almost five MILLION people, Amy said: "I think I met my long-lost twin at uni… and she's my flatmate."

Amy then shared a series of photos of her and her "twin" Grace – and you can't deny the striking similarities with their curly blonde hair, blue eyes and facial features. 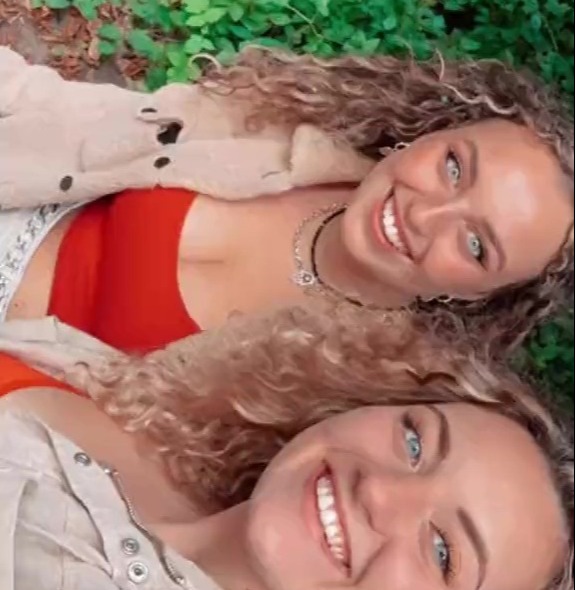 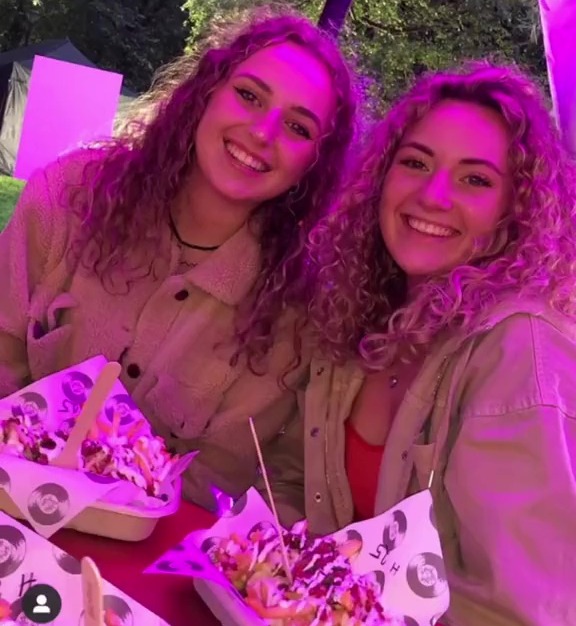 But just when you thought it couldn't get any weirder, Amy then revealed how the 19-year-olds were born within 24 hours of each other.

Amy continued: "Our birthdays are a day apart."

Needless to say, the video sent viewers wild on TikTok – and people couldn't help but compare it to The Parent Trap movie.

One joked: "Does her dad make wine and your mum make wedding dresses?"

Another added: "Okay so you're the British one – is she from Napa, California?"

After seeing the photos, a third wrote: "I FULLY GASPED!"

For more viral stories, there was fury as a TikToker said single mums are only good for a one night stand.

And this woman moaned about her neighbour’s loud sex sessions in note & gets best reply ever.

Plus this mum was left with a dislocated pelvis after traumatic birth of her son – her ex made me give up hospital bed so he could nap.