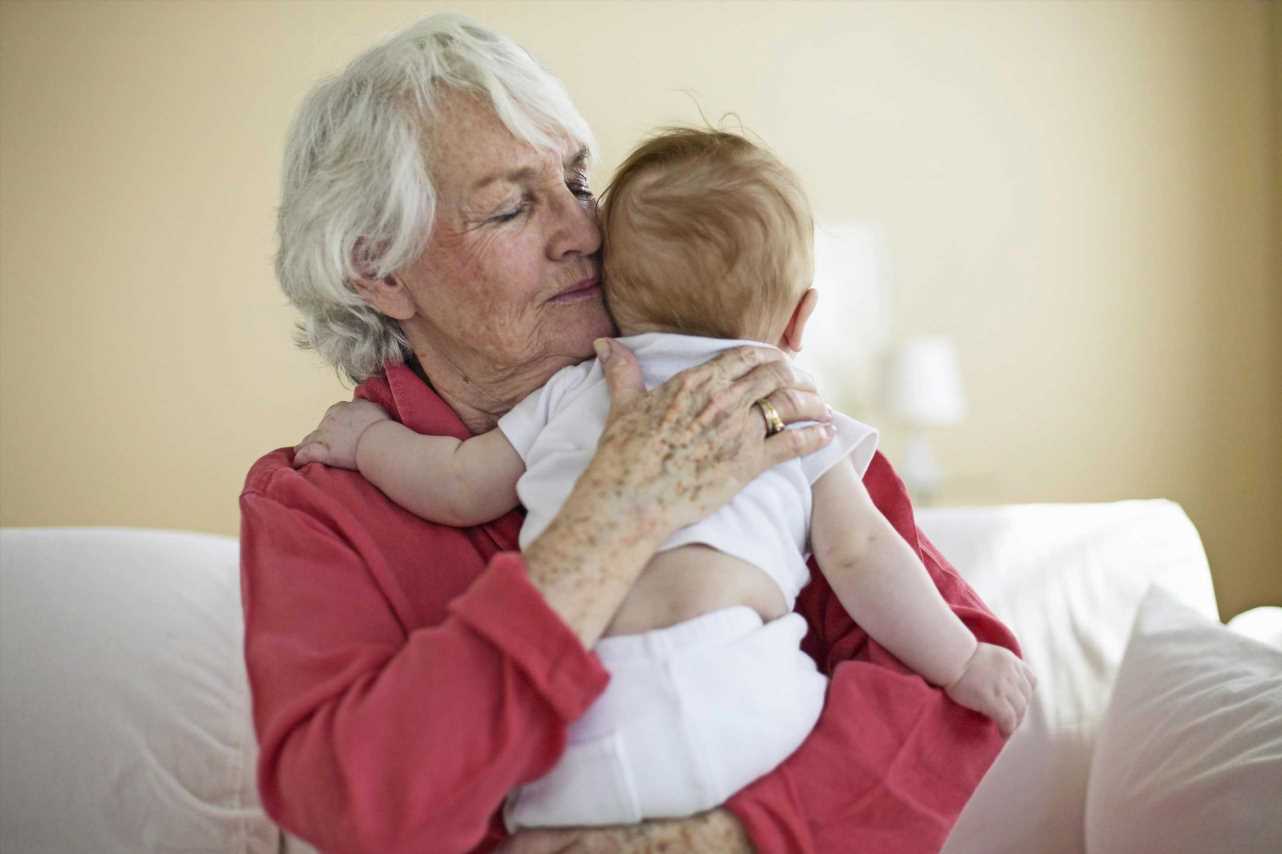 A WOMAN has asked the internet for advice on talking to her step-son about his baby's name that she can't stand.

The woman anonymously posted her question to Mumsnet, where hundreds of people have offered the grandma advice. 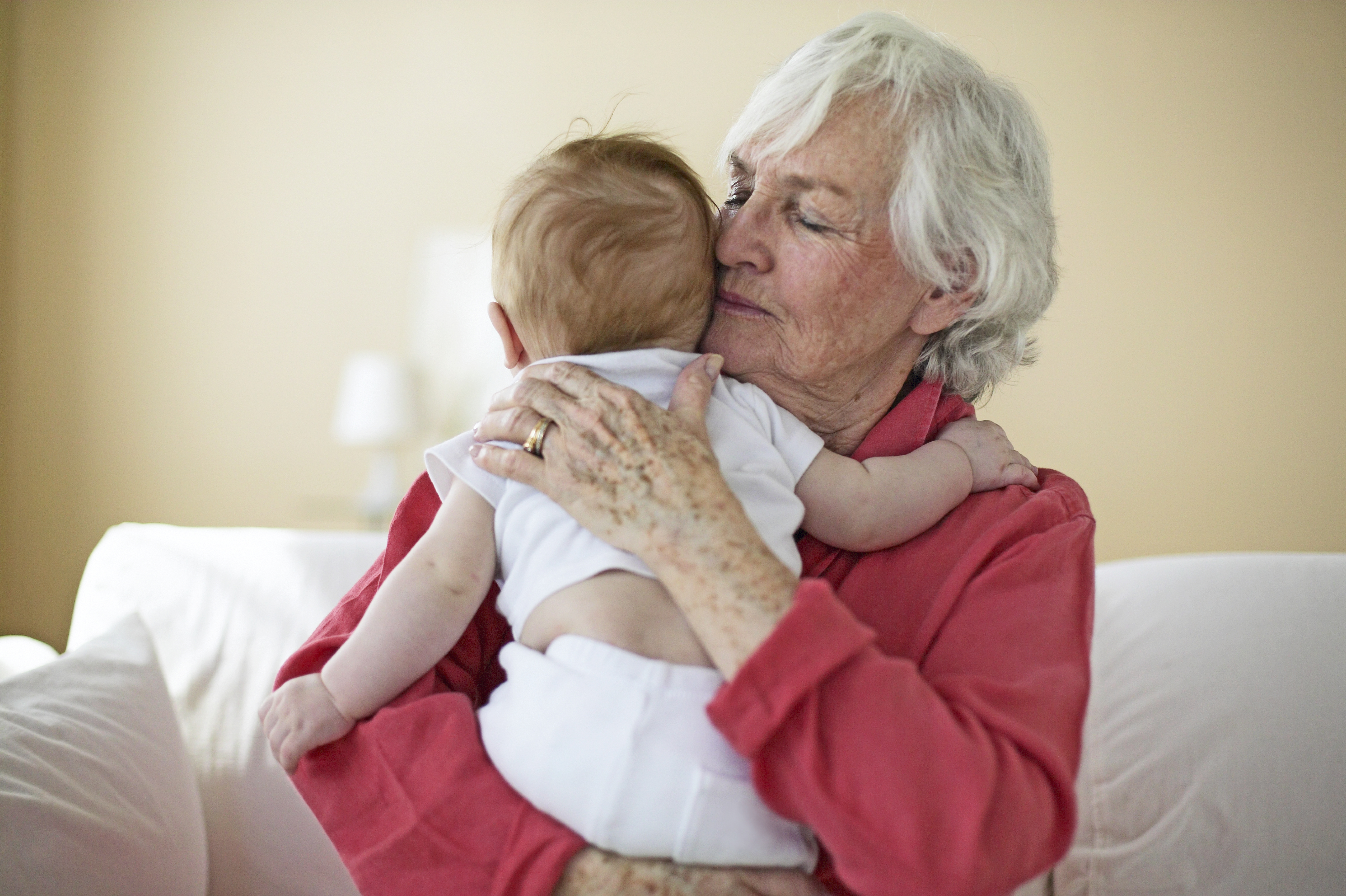 In the post, the woman claims her step-son has chosen a 'pretentious name' for her grandson which she just can't get on board with.

She writes: "I know it’s their choice but neither me nor my husband can bring ourselves to say it in a sentence.

"Every time we talk about him we say, ‘the baby’ or the ‘little one’."

The woman goes on to say they have been very diplomatic in their approach but have refused to call him by his name whenever he comes up. 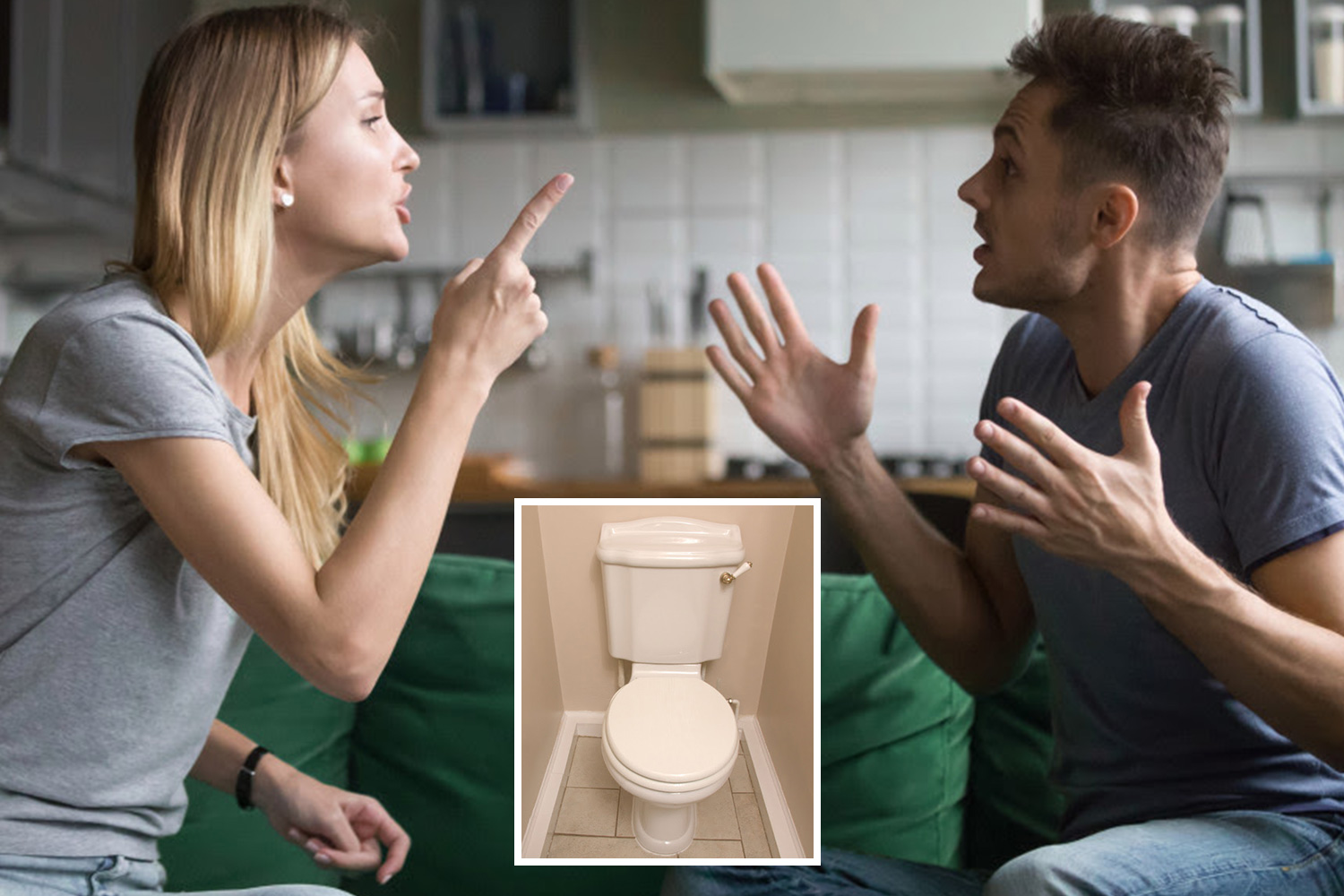 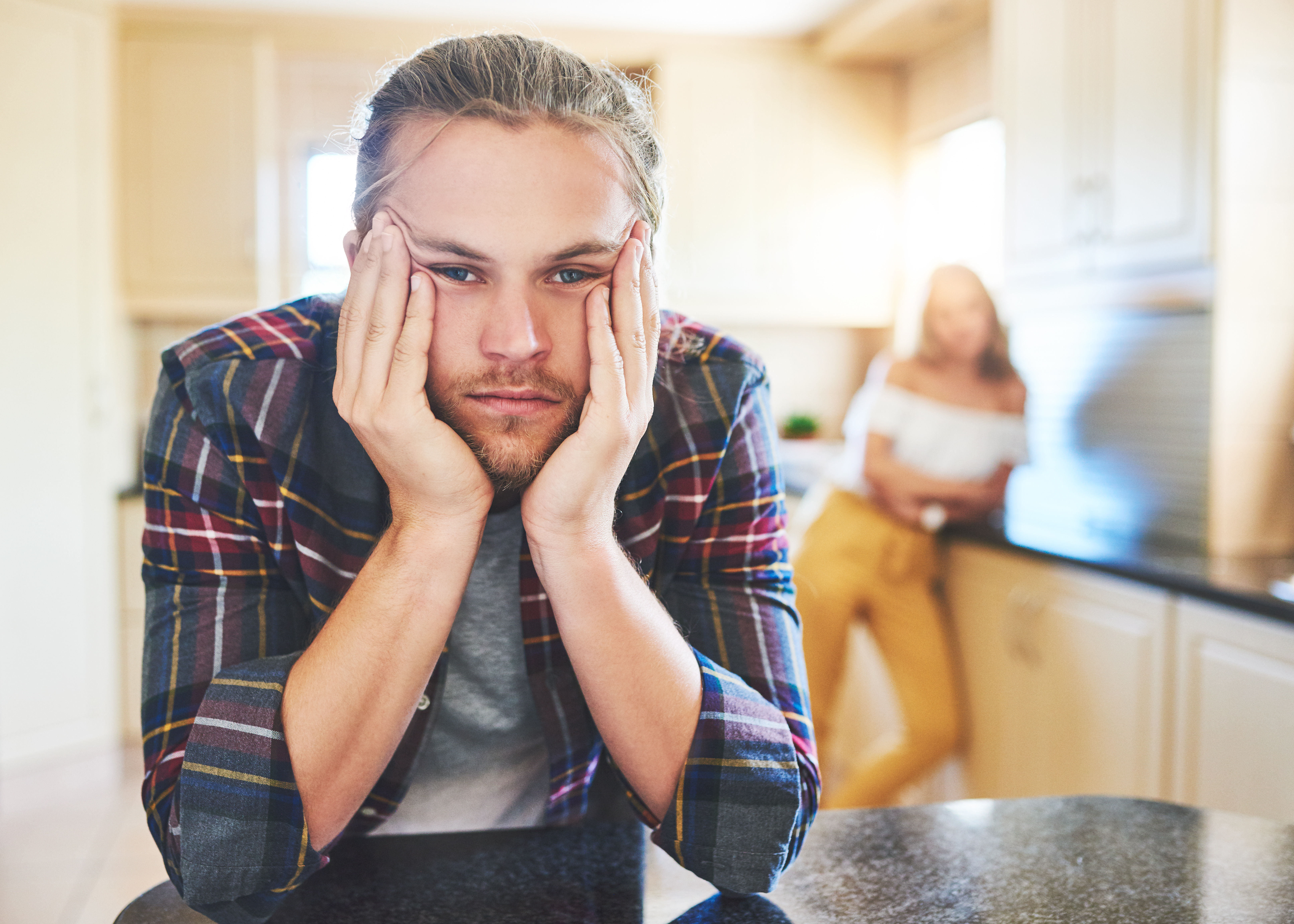 She adds: "(We've) said things like ‘oh that’s unusual’ but they have started to notice we don’t use his name in conversation and it’s becoming tense.

"Any advice on how to move forward?"

Whilst it is common for families to not always agree on baby names, lots of people in the comments felt it wasn't the grandmothers place to tell them to change it, until she revealed the name her step-son had chosen.

In later comments, the grandmother reveals that her step-son's baby's first name is Stormy-Water and his middle name is Cloud.

Most read in Parenting 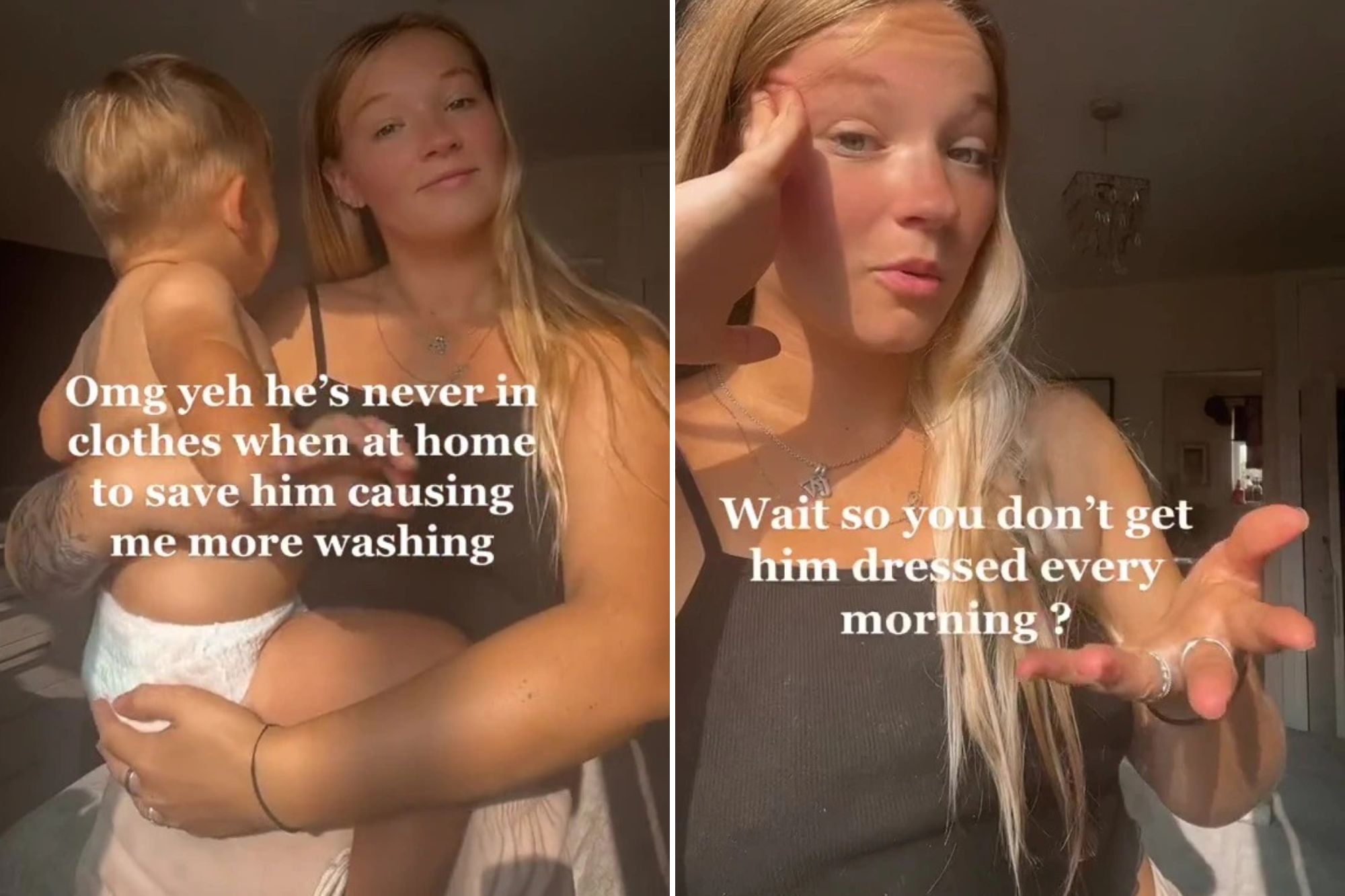 I don’t bother getting my baby dressed at home, it saves on the washing 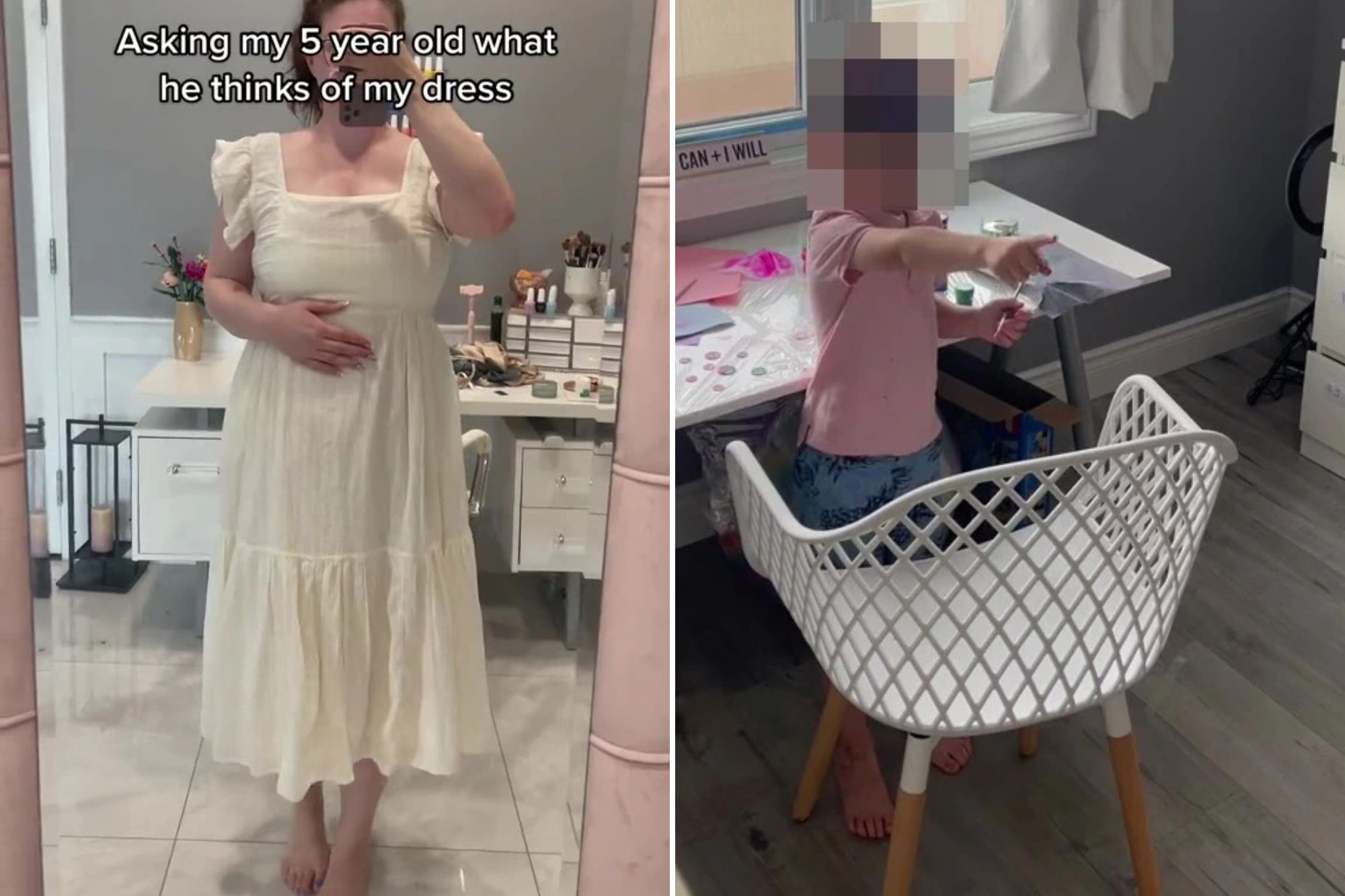 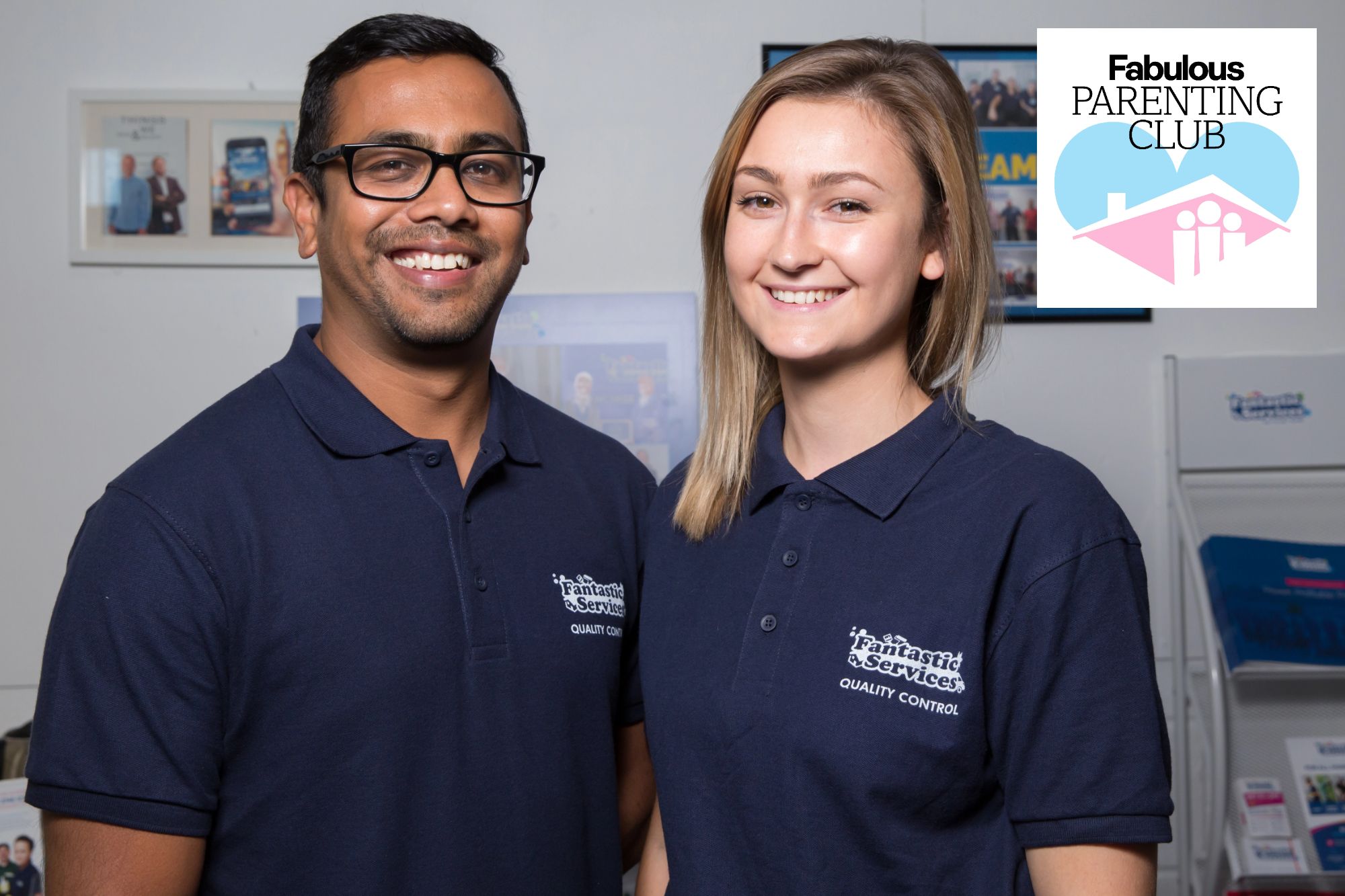 We're pro cleaners – 6 things we never let our kids do, they're so disgusting 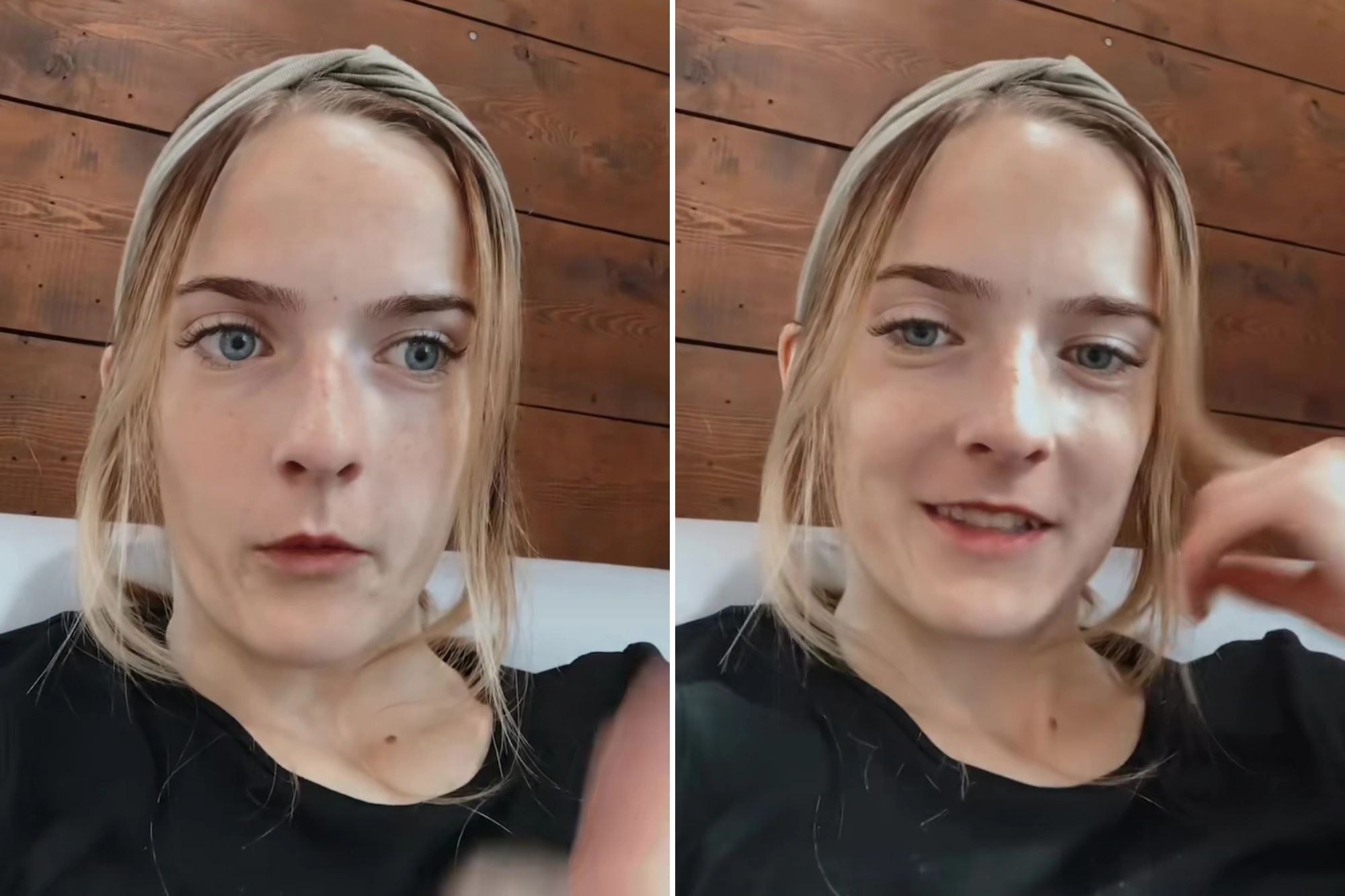 Many people told her it wasn't worth risking their relationship over and that she could try to shorten the name.

One user shared their own experience: "My dad's wife told me she hated each of my children's names when we told her (not sure why I carried on telling her after the first tbh). They all have 'normal' names. Guess who doesn't seen their grandchildren now."

Another said: "Yeah that's a ridiculous name. WTF are people on. Can you shorten it to Storm? It's still naff but at least it's a bit better."

A third user commented: "It's his name and it always will be so you need to hold your nose and get on with it. Sorry though." 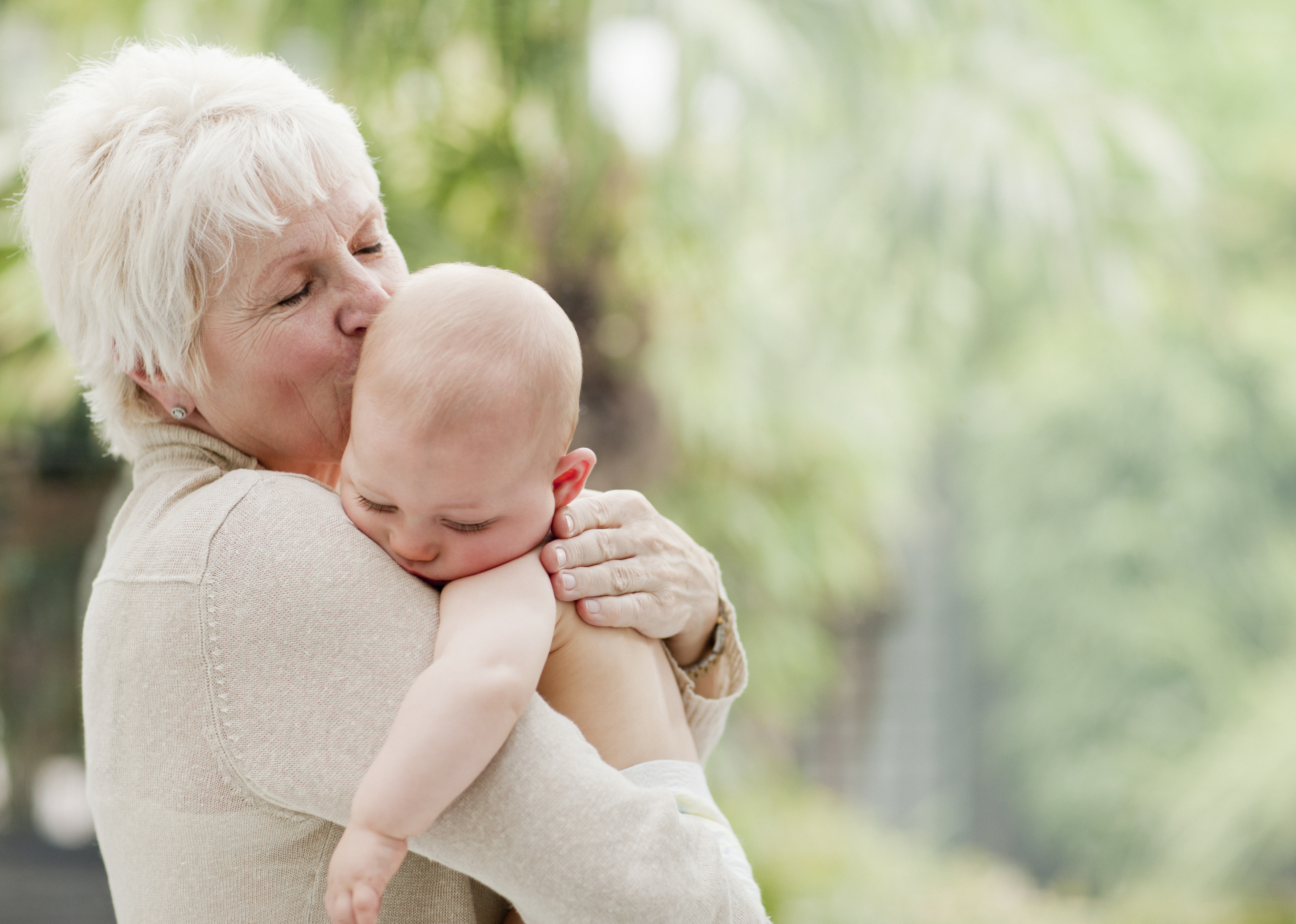