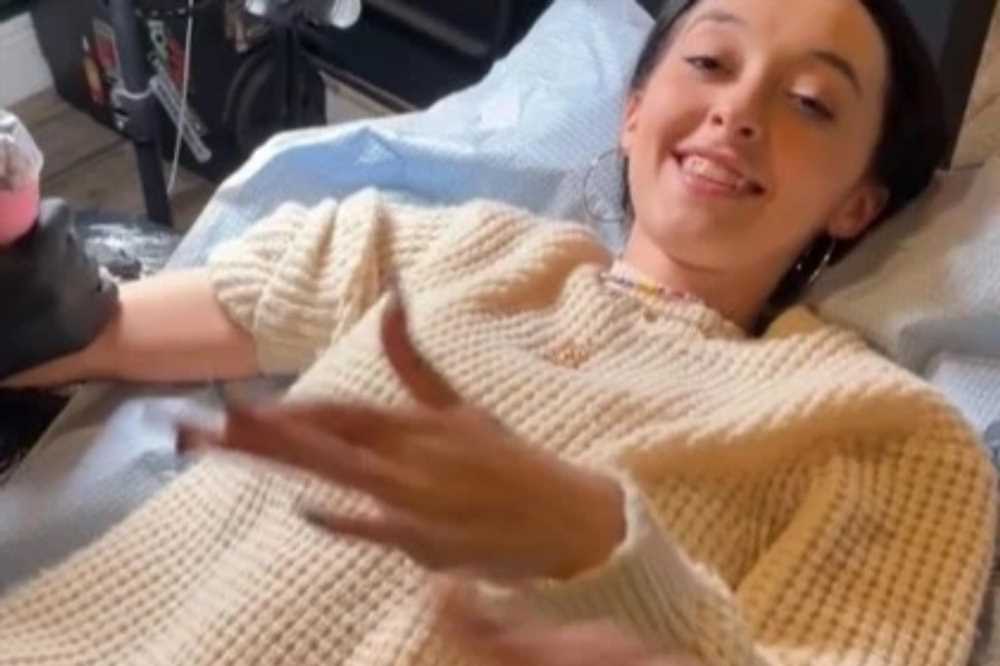 A LOVED-UP couple who got matching tattoos have been told their relationship is now “cursed” and “doomed”.

Haley and Davante, who regularly share insights into their relationship on social media, visited a tattoo parlour to get matching tattoos by the crease of their elbow. 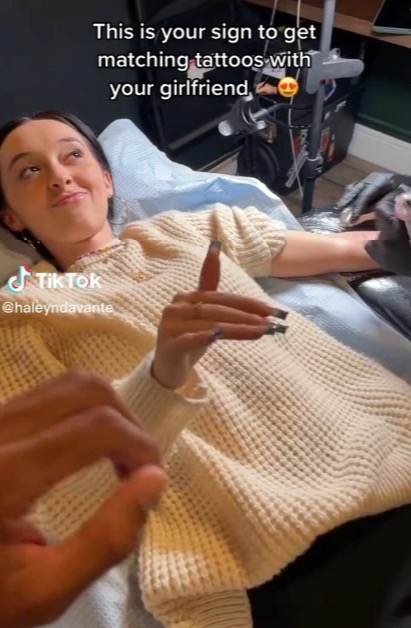 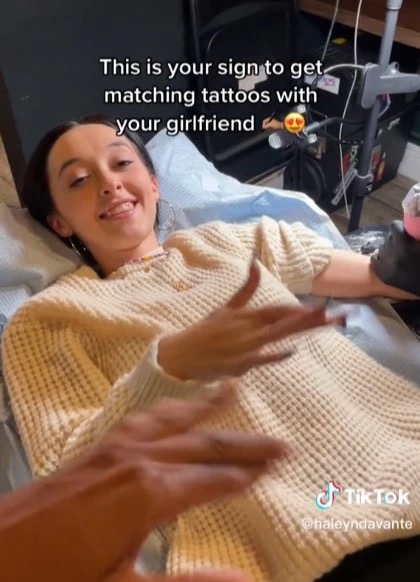 However, people have said matching ink with a beau is “the biggest mistake you can make” and the “worst idea ever”.

One troll said they give the couple “a month tops” before they split up, while others told the lovebirds their relationship is now “doomed”.

Davante already had a tattoo but their matching one was Haley’s first time under the needle.

The couple dubbed the experience “terrifying but a memorable moment” and each got three words tattooed on their forearm. 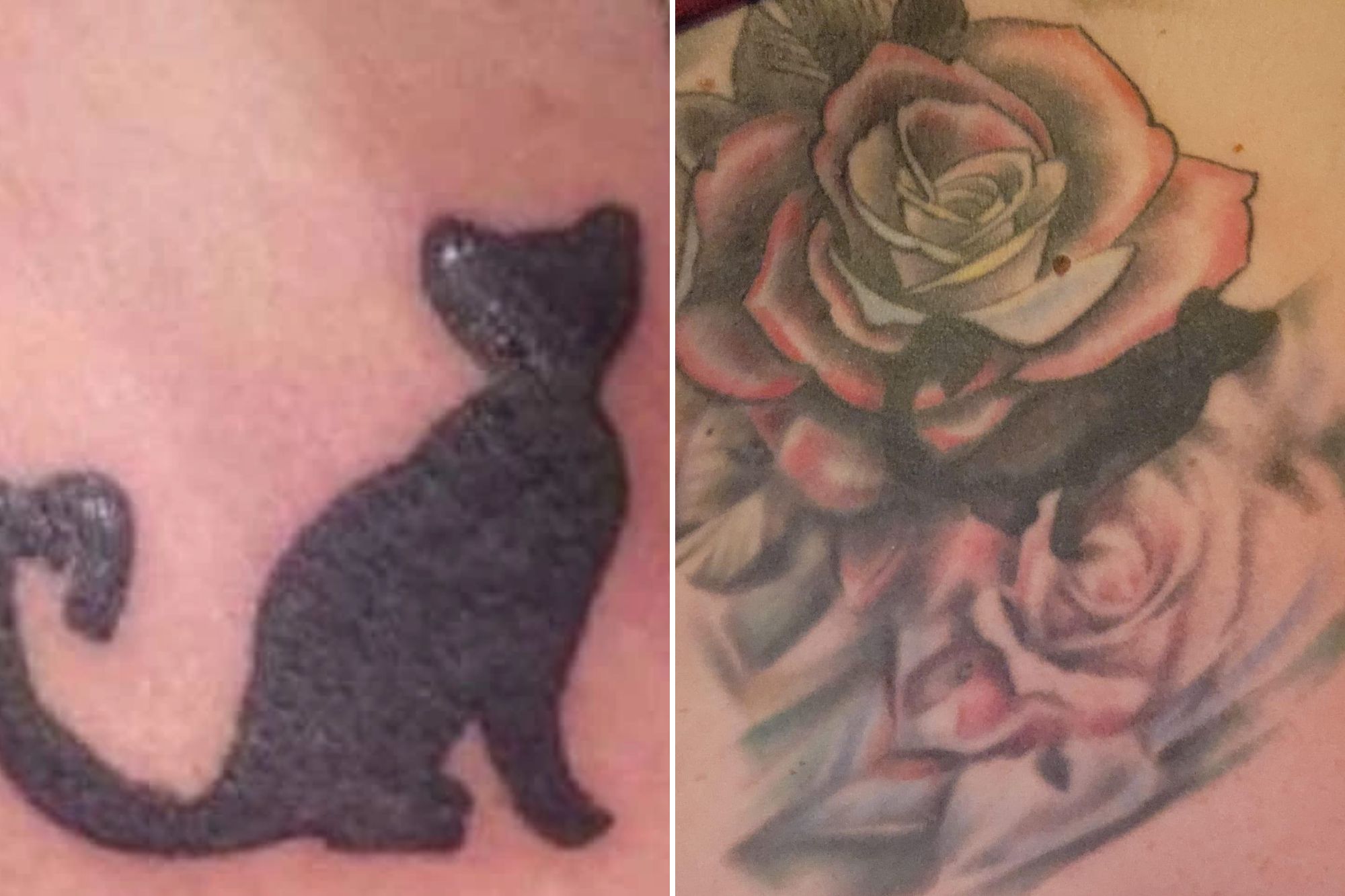 I got an awful black cat tattoo but got it covered, it turned out worse

Unfortunately, they did not reveal on Tik Tok what each tattoo said or meant.

The comments were flooded with people saying they had done the same with an ex and now regretted it.

Multiple viewers even divulged that they got a divorce while embellished with matching tattoos.

One scowled: “Yeah been there, done that.

I’m a gypsy girl & never go to the toilet in our caravans, it has a different use

“Waste of money in my opinion.”

One girl said: “My mum and dad got matching tattoos and broke up a year later.”

Another penned: “Me and my ex-husband got our names AND matching tattoos.”

Getting matching tattoos or a partner’s name tattooed on you has long been regarded as a “curse” by society.

According to the curse, getting a tattoo of a lover's name dooms a relationship – but nobody knows exactly why.

However, some supporters of the couple’s decision shared their positive experiences getting a tattoo with a lover.

One said: “I got a matching tattoo with my now-husband and we’ve been together for five years.”

A second quipped: “We got matching tattoos.

“We actually have two different matching ones.

“We have now been together for six years and are married.