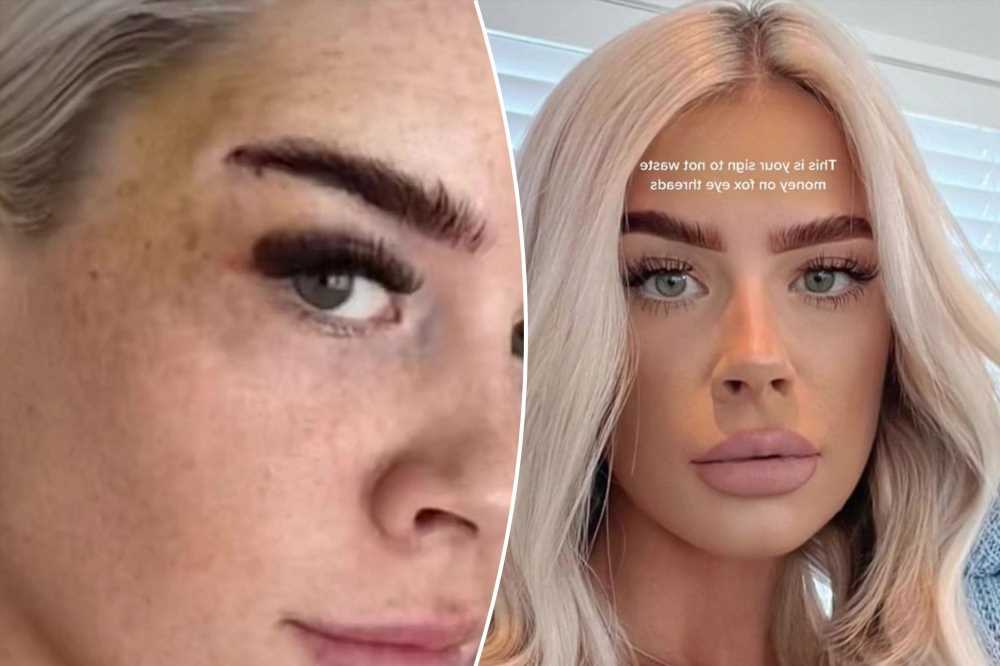 FOX EYE threads are one of the new big trends that many celebrities are loving.

The op is raved about by many celebs, including Danielle Lloyd, and works by pulling the eyes upwards. 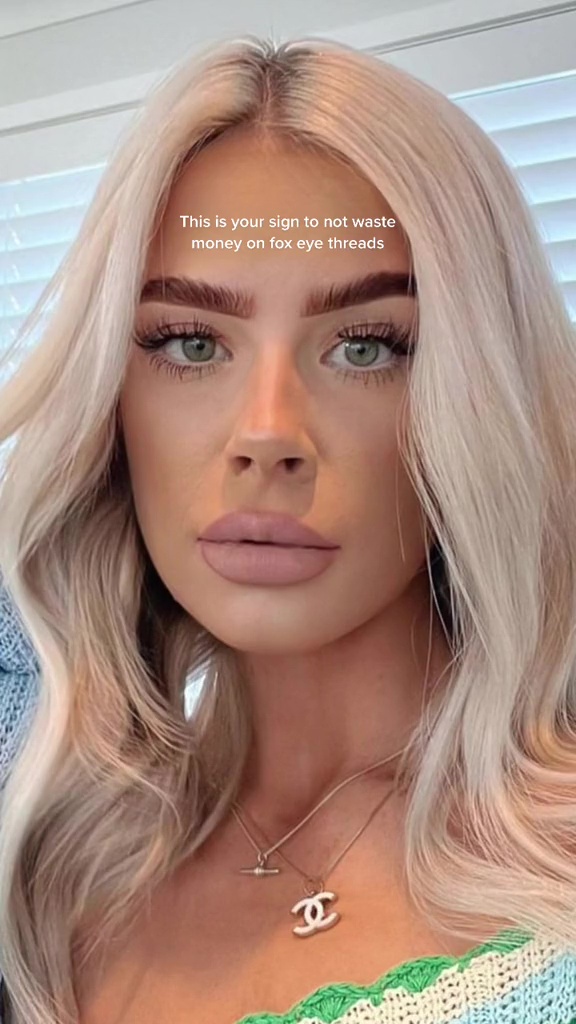 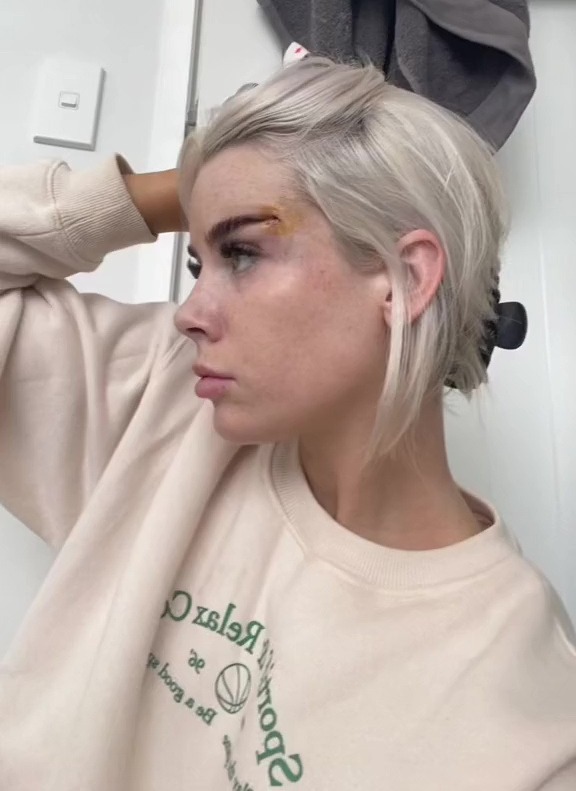 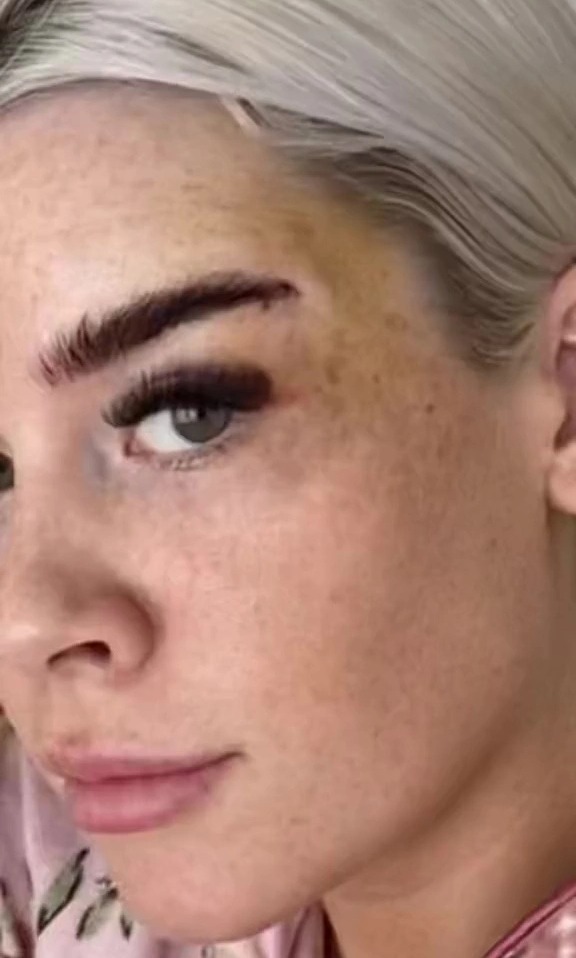 The trend sees supposedly invisible strings put in above the eyes to pull them upwards.

It uses biodegradable threads to surgically lift the eyes and the results can last anything from weeks up to a year.

However, we recently saw one woman take to TikTok to reveal what happened when she had fox eye threads and it’s safe to say that the results weren’t what she expected.

Zoe Tong, who posts on the social media app under the username @zozo580000, took to the video sharing platform to warn other beauty fans against having fox eye threads done. 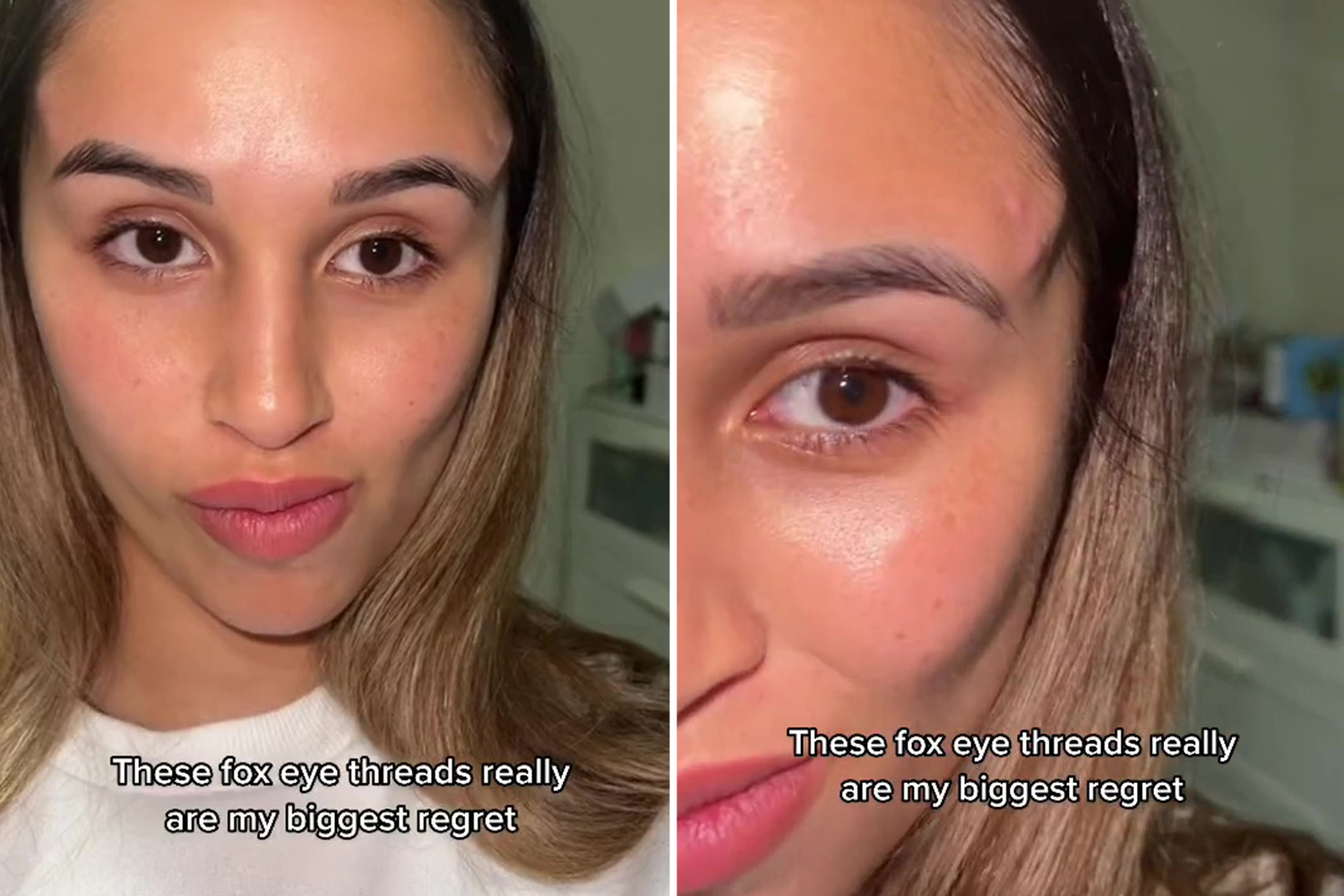 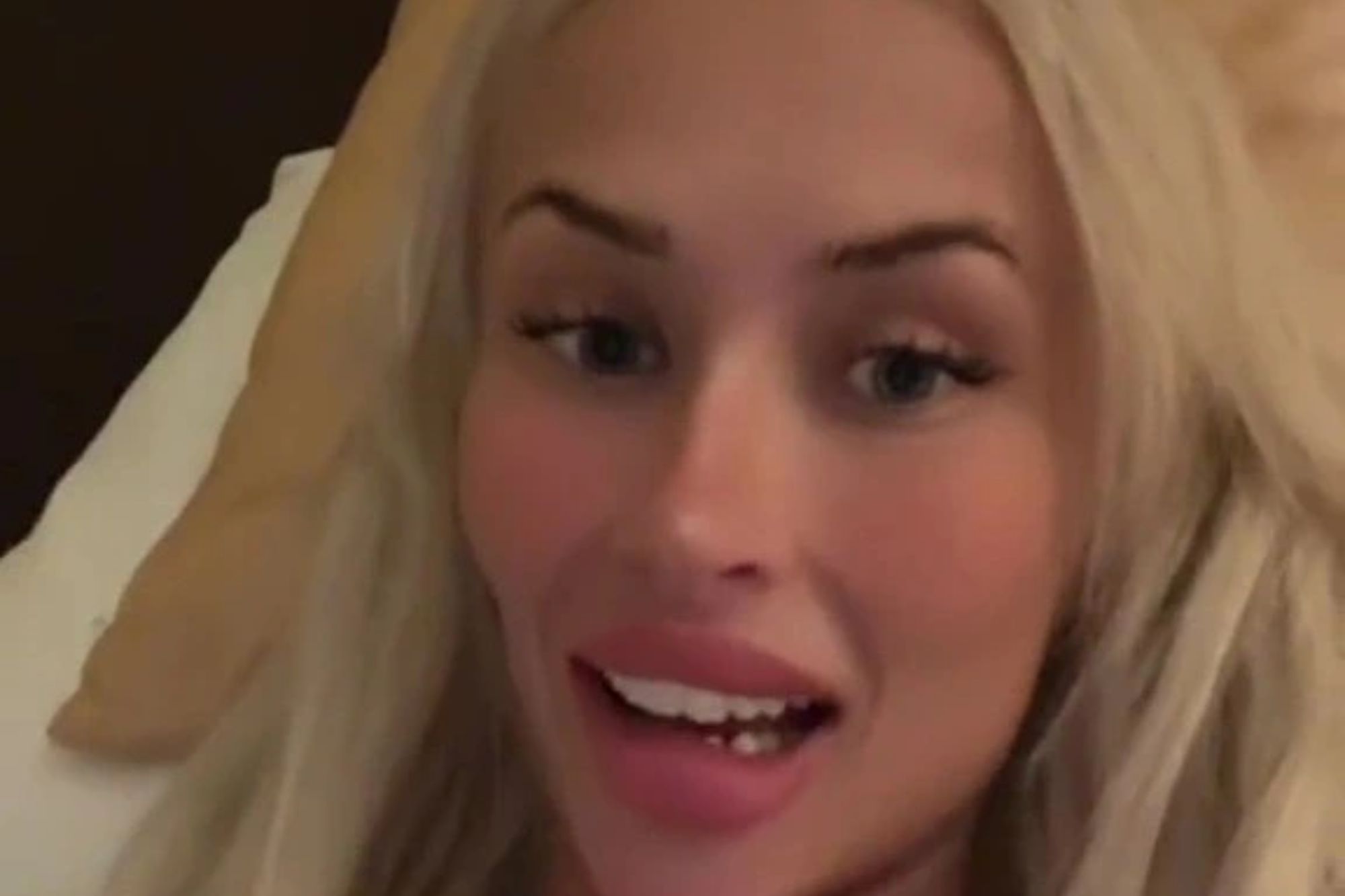 The blonde-haired beauty, from New Zealand, explained that she thought the procedure was a complete waste of time, money and pain.

Zoe revealed that she had had the procedure done but after one sneeze, her whole look was ruined, as one side of her fox eye threads had come undone.

She said: “This is your sign to not waste money on fox eye threads.

“All that money & pain to sneeze and they came undone.”

In the clip, Zoe shared a photo of her face prior to the cosmetic procedure.

Following this, she shared a variety of close-up images of her face after having the fox eye threads done.

The area around her eyes is badly bruised and discoloured.

Zoe confirmed that it didn’t hurt when the fox eye threads came undone, but it was incredibly painful when she had to go and have them tightened.

She explained: “It didn’t [hurt] but it hurt a s**t tonne when she was tightening them!

“It’s like cable ties and you can hear the clicking.”

Her video has clearly shocked many, as it has quickly racked up a whopping 311.5k views.

Many beauty fans revealed that Zoe had in fact put them off of the treatment.

One person said: “Omg girl I was considering this.”

Another added: “I was about to book them 😂”

Meanwhile, many others revealed that they too had had fox eye threads done before but they had also undone.

One woman claimed: “I didn’t even sneeze and mine came undone 🙃”

Whilst someone else noted: “Literally!!! Mine came undone as soon as she put them in. Awful experience! Awful pain. Save ur money guys, it does not work” to which Zoe confirmed “Worst pain ever 😅😅😅 and I have a high pain tolerance!”