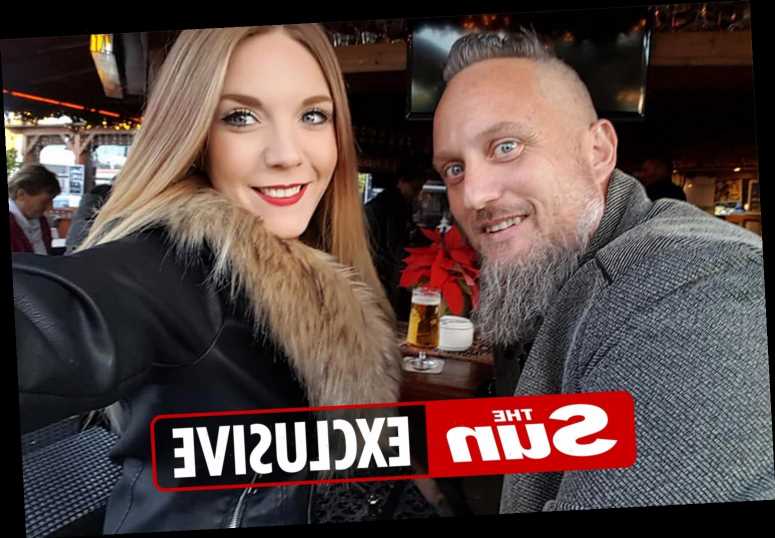 A WOMAN has revealed how she cared for a woman with a terminal illness, then fell in love with her husband when she died.

Naomi Watson, 29, from London, was hired by Robert Harris, 49, to look after his wife Lisa and work as a nanny to their then nine-year-old daughter in 2012. 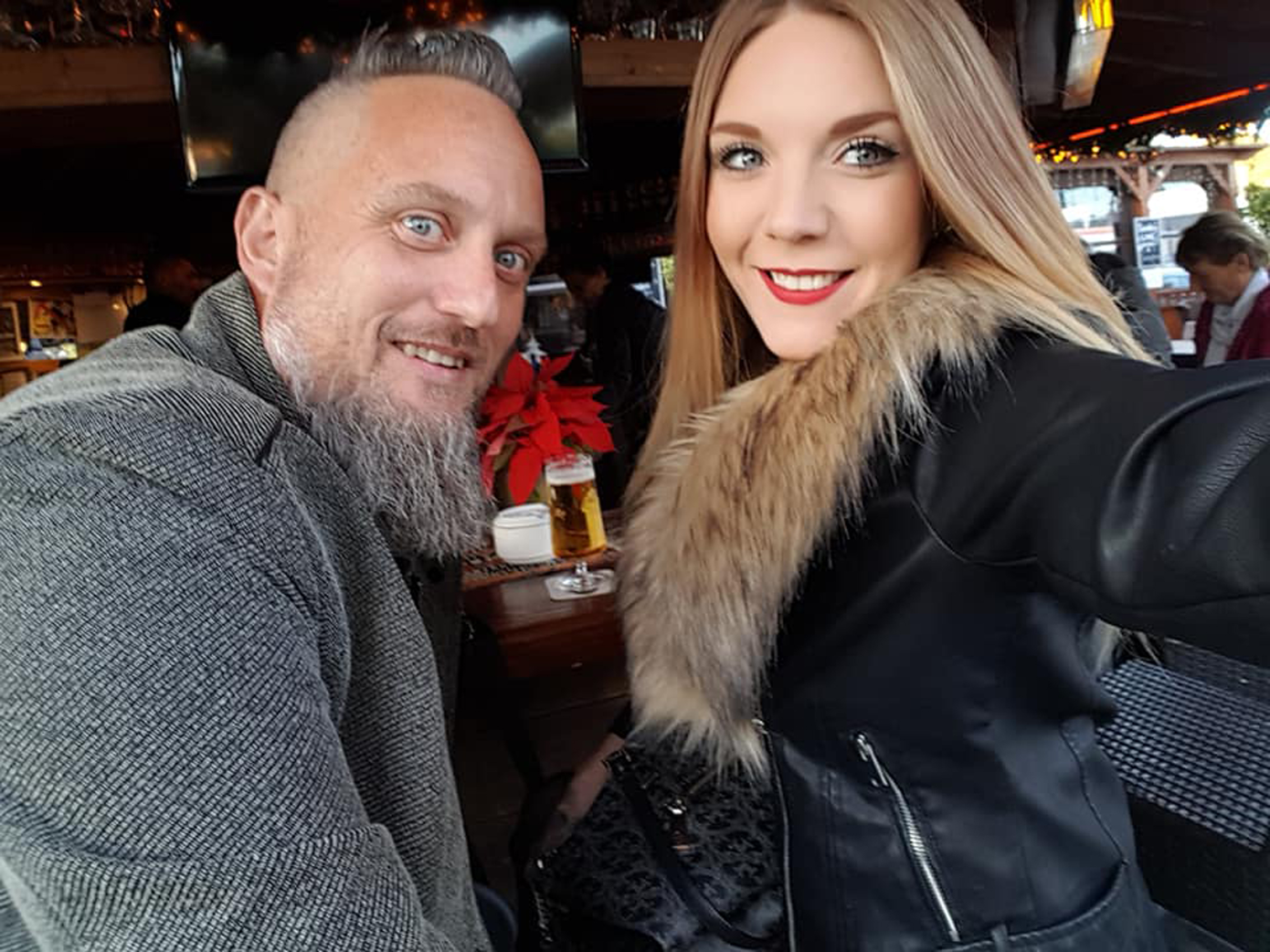 Sadly Lisa, who suffered from motor neurone disease, passed away aged 41 in 2014.

Just a few months later, Naomi unexpectedly fell for her boss – despite their 20-year age gap and cruel comments about her being a "gold-digger".

The couple are now engaged and living in Calpe, Spain, with Robert's daughter Molly, 18.

Naomi, a secretary, tells Fabulous: “Lisa was an amazing person who will never be forgotten. 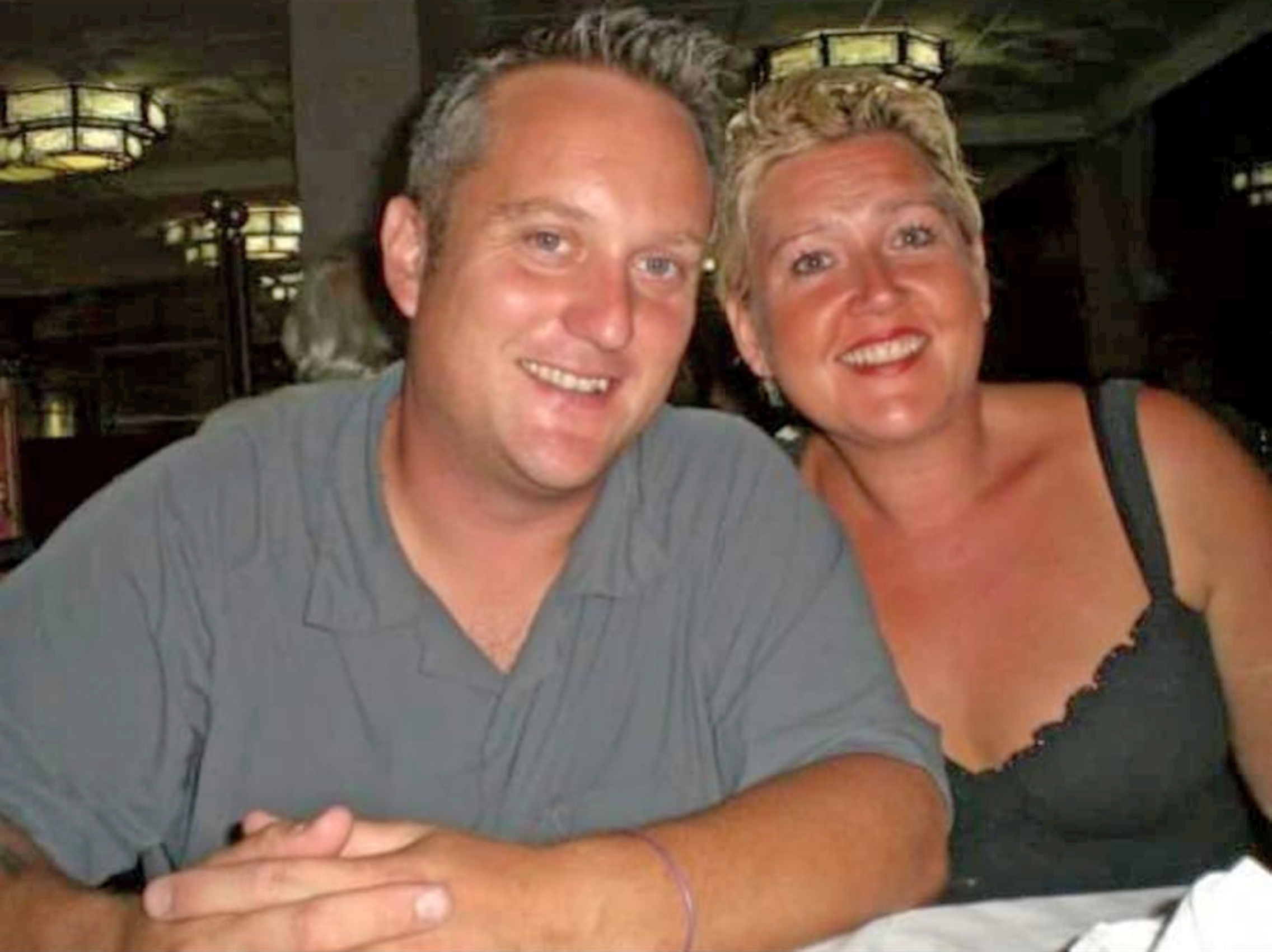 “Admittedly, I found love in the most unusual way. But it goes to show, after the most painful of losses, it’s still possible to find happiness.”

In 2006, Naomi relocated from London to Spain with her family.

Then in March 2012, she posted an advert looking for nanny work on a local Facebook group.

She says: “Robert told me his family needed a nanny. I said how I had four years’ experience.

“The next day, he interviewed me at a cafe. He said he lived with his wife, Lisa, and their daughter, Molly.

“He told me they had been together for 24 years and were childhood sweethearts. I thought it was adorable.

“But I then discovered Lisa had a terminal illness, motor neurone disease. It meant her nervous system had nearly shut down.

“Robert needed someone to care for her and his daughter while he worked. I knew it wasn’t going to be easy but it was clear this family needed me.” 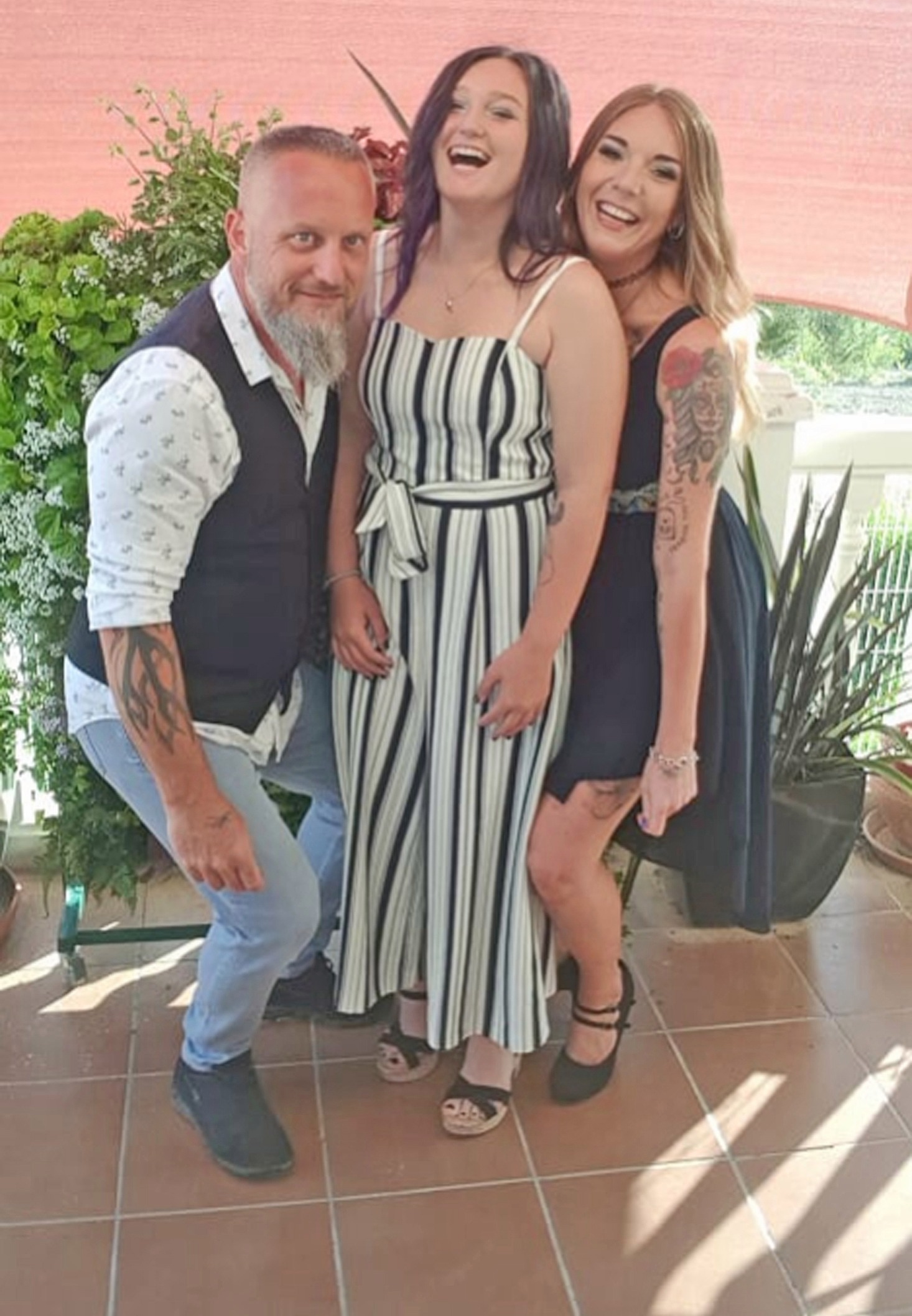 The next day, Robert offered Naomi the job.

She says: “Weeks later, I walked into the house for my first day and Lisa hugged me.

“She thanked me for helping them out. She was so lovely.

“I met their daughter, Molly, and she was sweet too. After that, I took Molly to school every day and kept the house spotless.

“In the evenings, I helped Molly with her homework and we played together.

“But as months passed, Lisa’s health began to deteriorate and eventually, she was bedridden.” 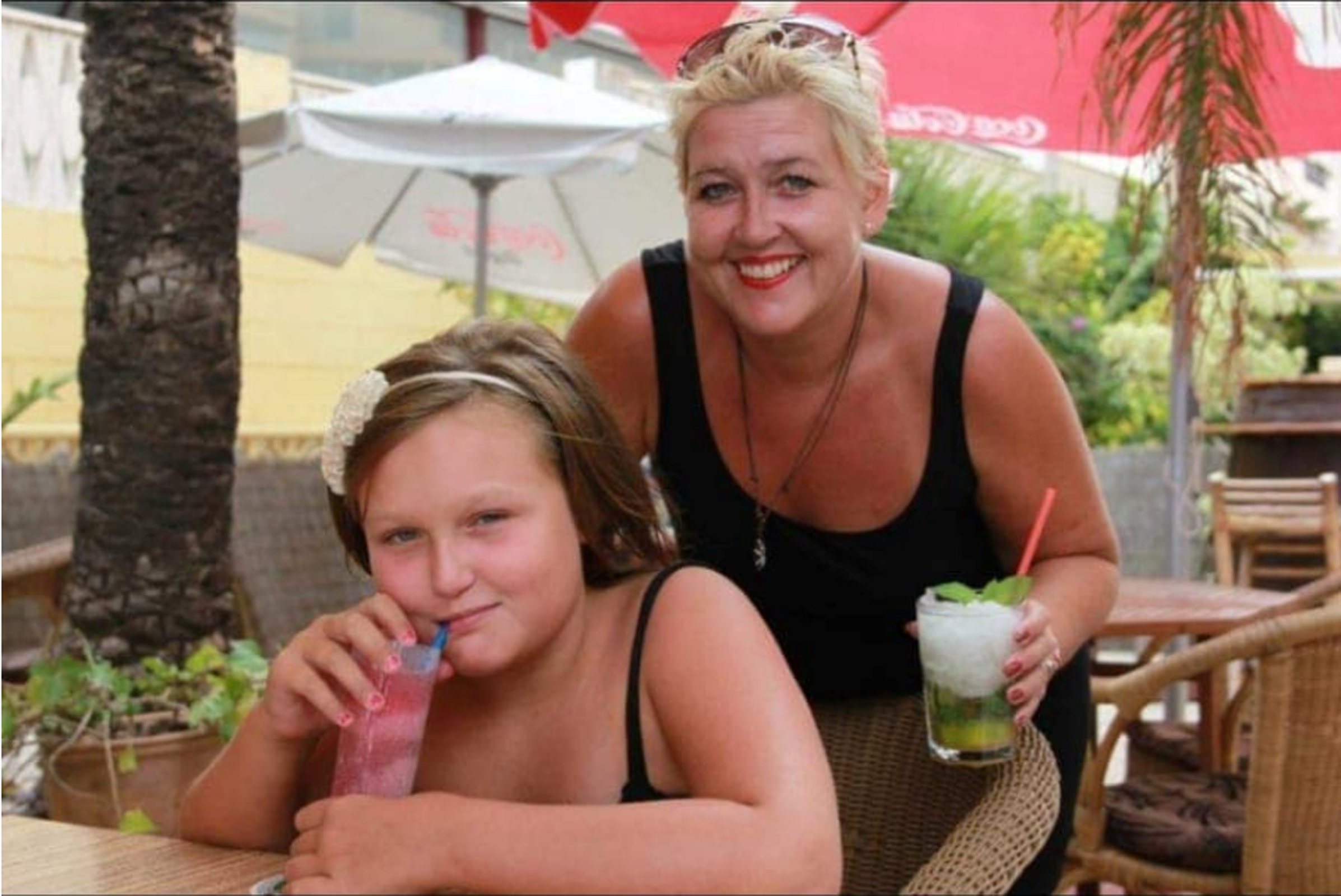 After that, Naomi cared for Lisa around the clock, bathing, clothing and feeding her.

Every night, she made sure dinner was ready when Robert came home from work.

Naomi says: “Soon, they began inviting me to eat with them at the table.

“Lisa and I also grew closer. She always cried about how hard everything was and it broke my heart. We became close friends.”

Strangers think my fiance's my dad. At first it used to embarrass Robert, but now we laugh it off

In 2014, Lisa’s condition worsened and she was unable to speak. She was eventually taken to a hospice and passed away shortly afterwards.

Naomi says: “Robert came home, crying. He broke the news to Molly, who was devastated too. It was horrible.

“After that, I knew Rob and Molly needed me. I began staying later to eat with them and became a shoulder to cry on.” 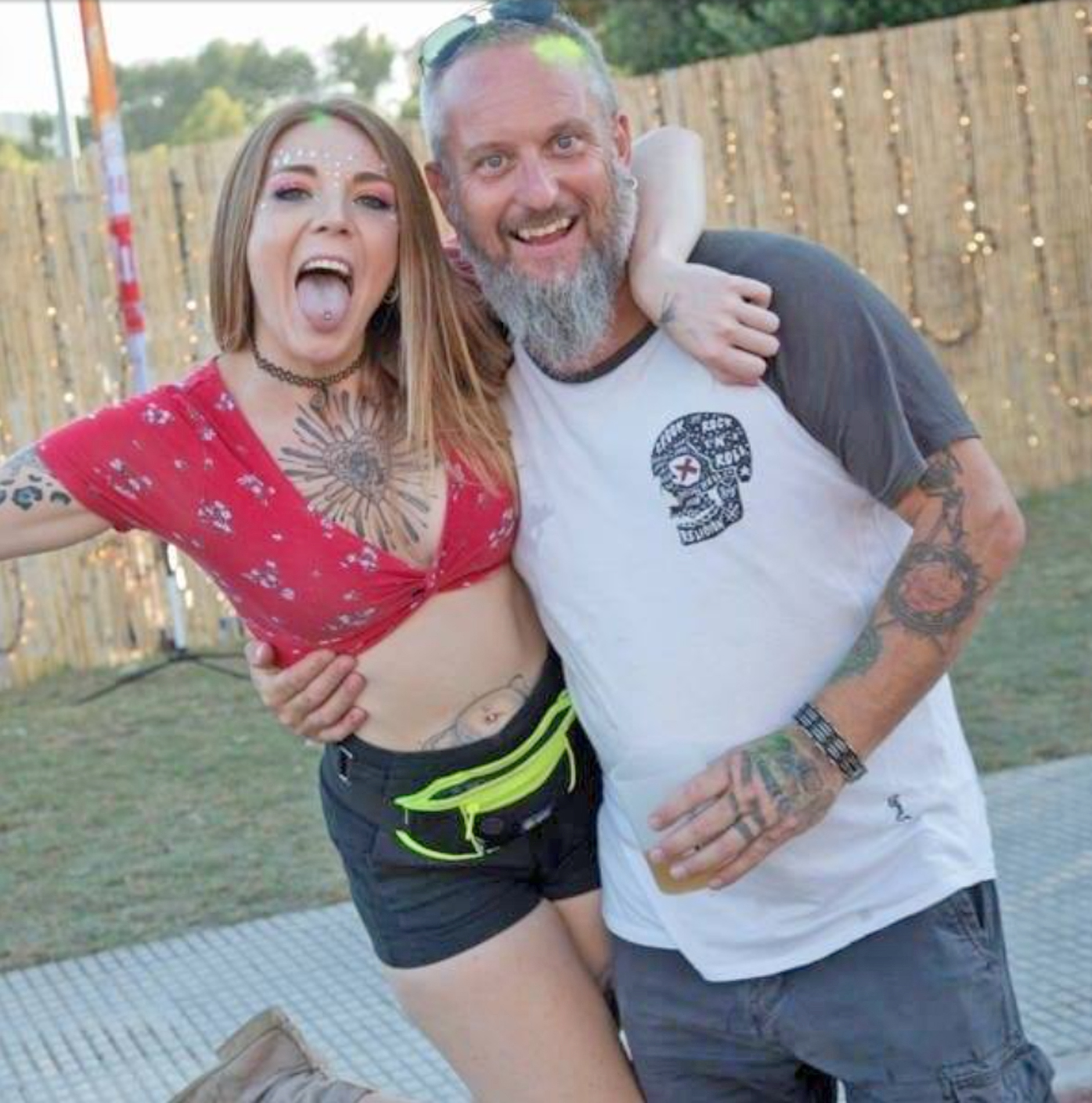 Over the next few months, Naomi and Robert grew closer.

She says: “One day, I realised I had feelings for him. It came out of nowhere.

“Not only had Rob just lost his wife, but he was also 20 years older than me. I’d clearly suppressed my feelings for him.

“Weeks later, Molly went away for a school trip and Robert cooked me dinner.

“I couldn’t believe it but we both went in for a kiss. We’d never thought of each other in a romantic way before then.”

It attacks the nerves that control movement, so that muscles no longer work. Six people are diagnosed every day in the UK.

This initially leads to weakness and wasting and then, eventually, severe paralysis and breathing difficulties.

Mental abilities and senses are not usually affected and therefore patients generally remain aware of their deteriorating physical condition.

There is no cure for MND, it is always fatal, but some people live with it for many years.

Professor Stephen Hawking lived with MND for more than 50 years, having been diagnosed at the age of just 21.

After that, Naomi and Robert became a couple – but kept their relationship a secret for Molly's sake.

“Molly was over the moon. I was so relieved. The next week, I moved into their home.

“After that it became weird Rob was paying me, so I quit as their nanny and started my own juice business.” 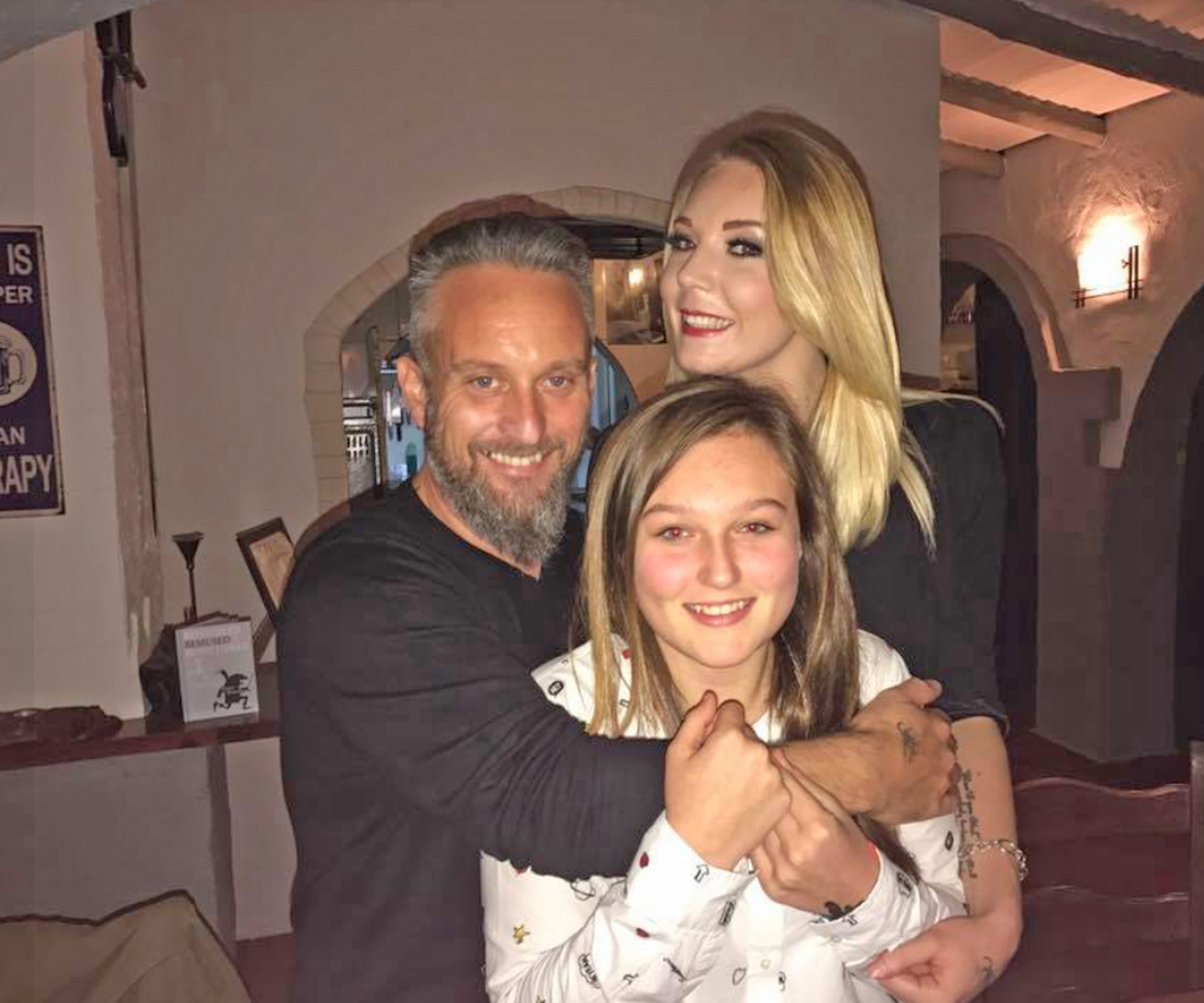 Once word spread about Naomi and Rob’s relationship, they received some awful comments.

Naomi says: “Some of Rob and Lisa’s friends thought I’d come along too soon after Lisa died.

“Some even called me a gold-digger. I joked around with Rob and said how he had no gold to dig.

"Robert lost a few friends due to our relationship.

“My parents were wary of our age gap. But when they met Rob, they could see how happy we made each other.” 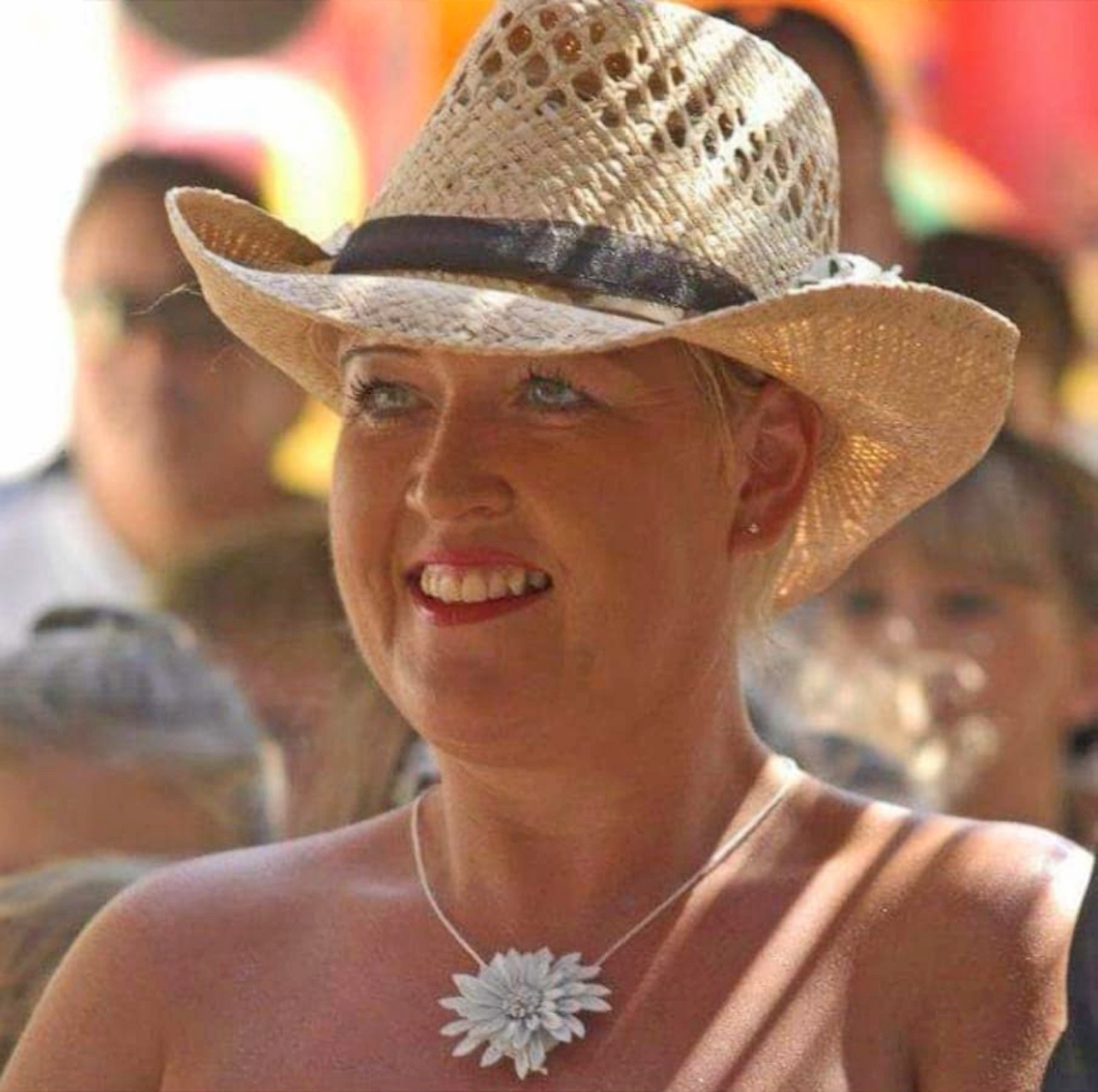 The couple have now been together for six years and are planning their wedding.

Naomi says: “There have been many times over the years where waiters think I’m Robert’s daughter, or we've been out partying and guys think he's my dad.

“At first it used to embarrass Robert, but now we laugh it off.

“I can’t wait to marry him. I know I’ll never replace Lisa and I don’t want to. She’ll live on as a part of our family forever.”