A WOMAN was left devastated after the soft balayage cut she asked for at the salon ended up with her "super damaged" hair snapping and breaking off.

Jaimee Emily took to TikTok to reveal the haircut horror, as she showed off her healthy-looking red hair before heading to the salon, and the shocking results of the cut and colour job. 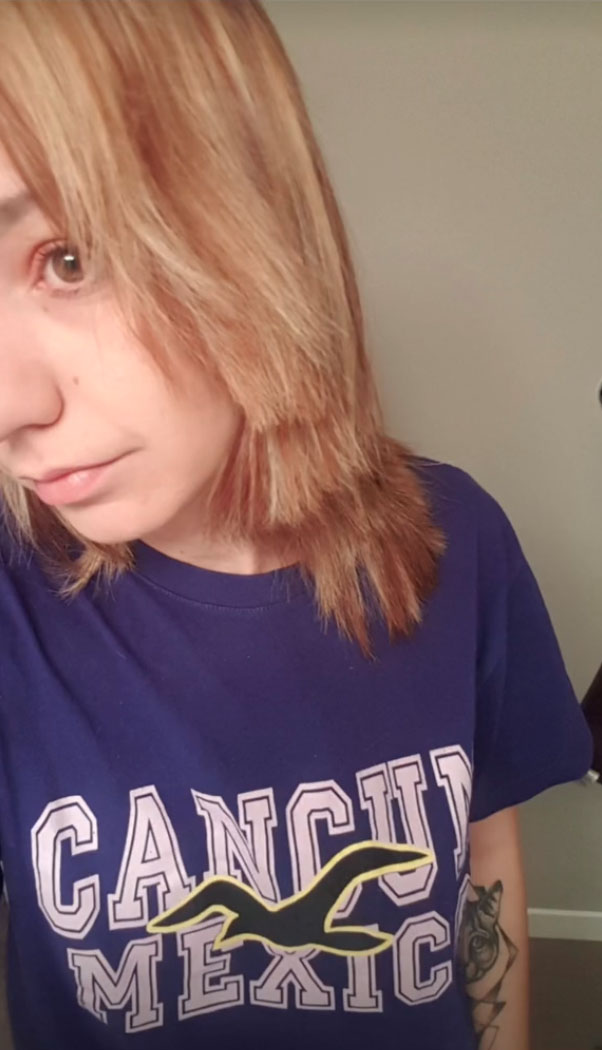 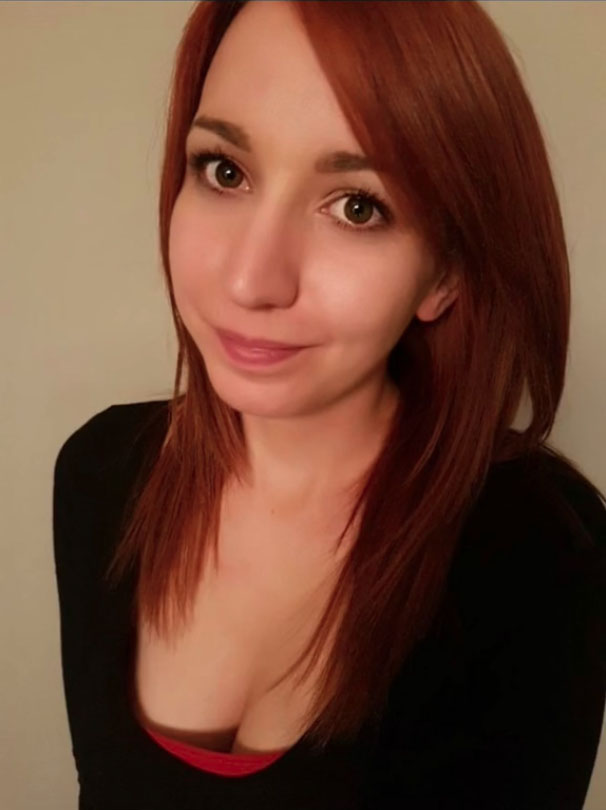 "So this is what I started off with, my hair was red, it was very healthy and it was decently long," she began.

"I was in the process of growing it out."

She then shared a picture of herself in the salon chair, right before having her hair cut and coloured, as well as a snap of what she had wanted her hair to look like.

"I basically wanted it to blend to a lighter brown at the bottom and I told her that if she needs to do a darker brown that I was ok with that, as long as it would be less damaging, because I did really want to grow my hair out," she explained.

She then showed pictures of the hair she was left with – a "super choppy haircut".

In fact it was much worse than that, with the graduations in length clear to see, and the colour more of a copper orange than the brown she had wanted. 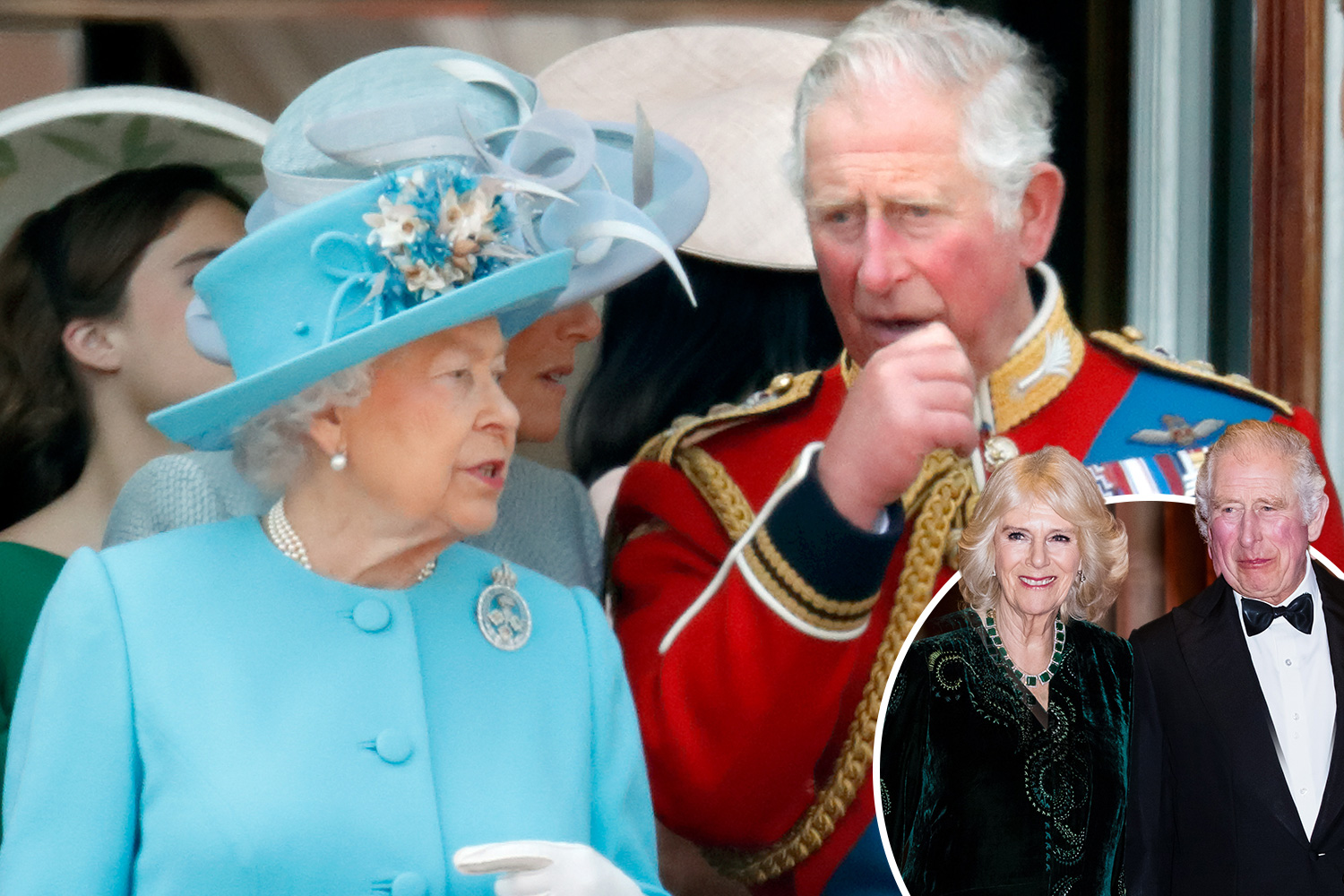 Queen, 95, WAS with Charles 'two days ago' as he tests positive for Covid 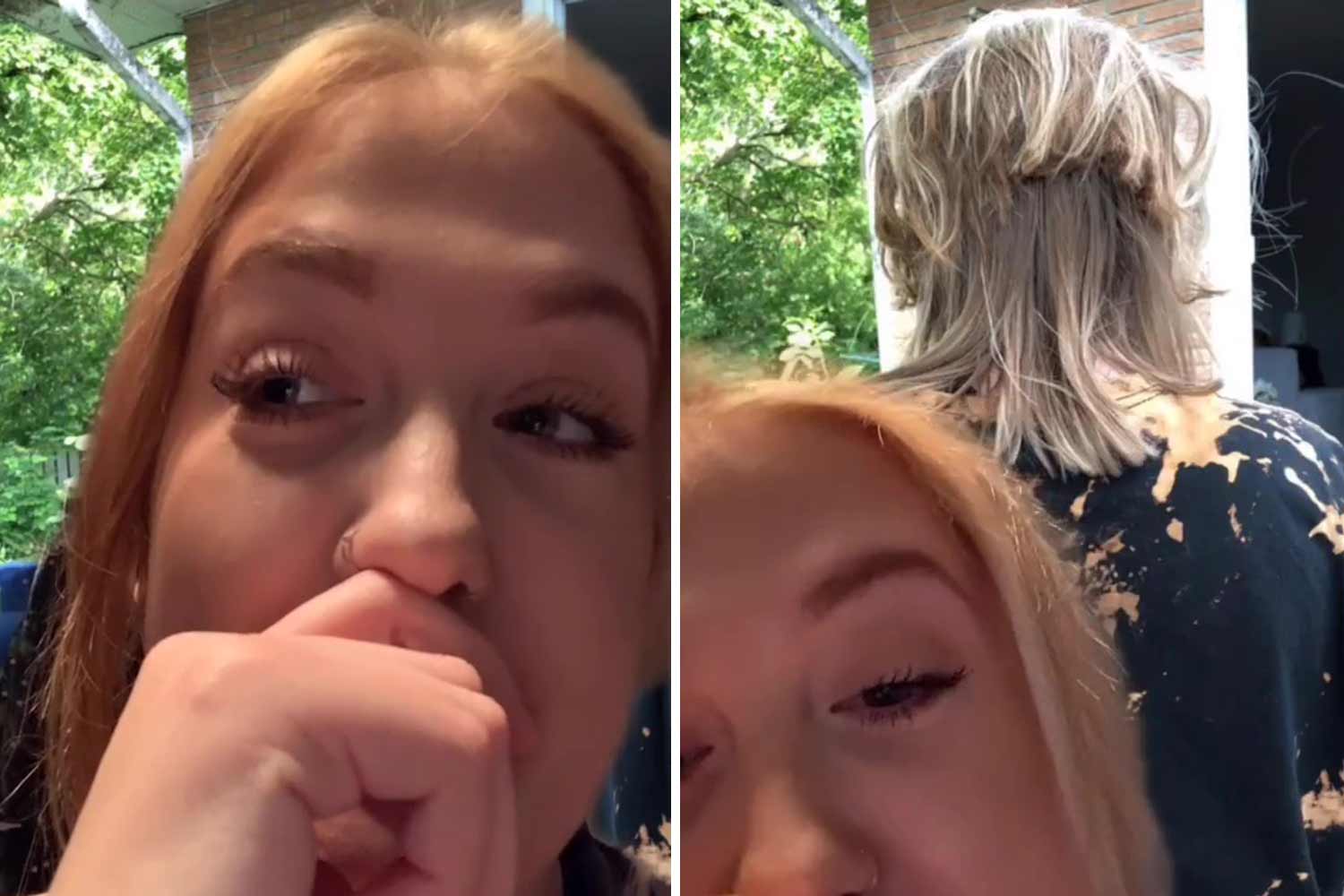 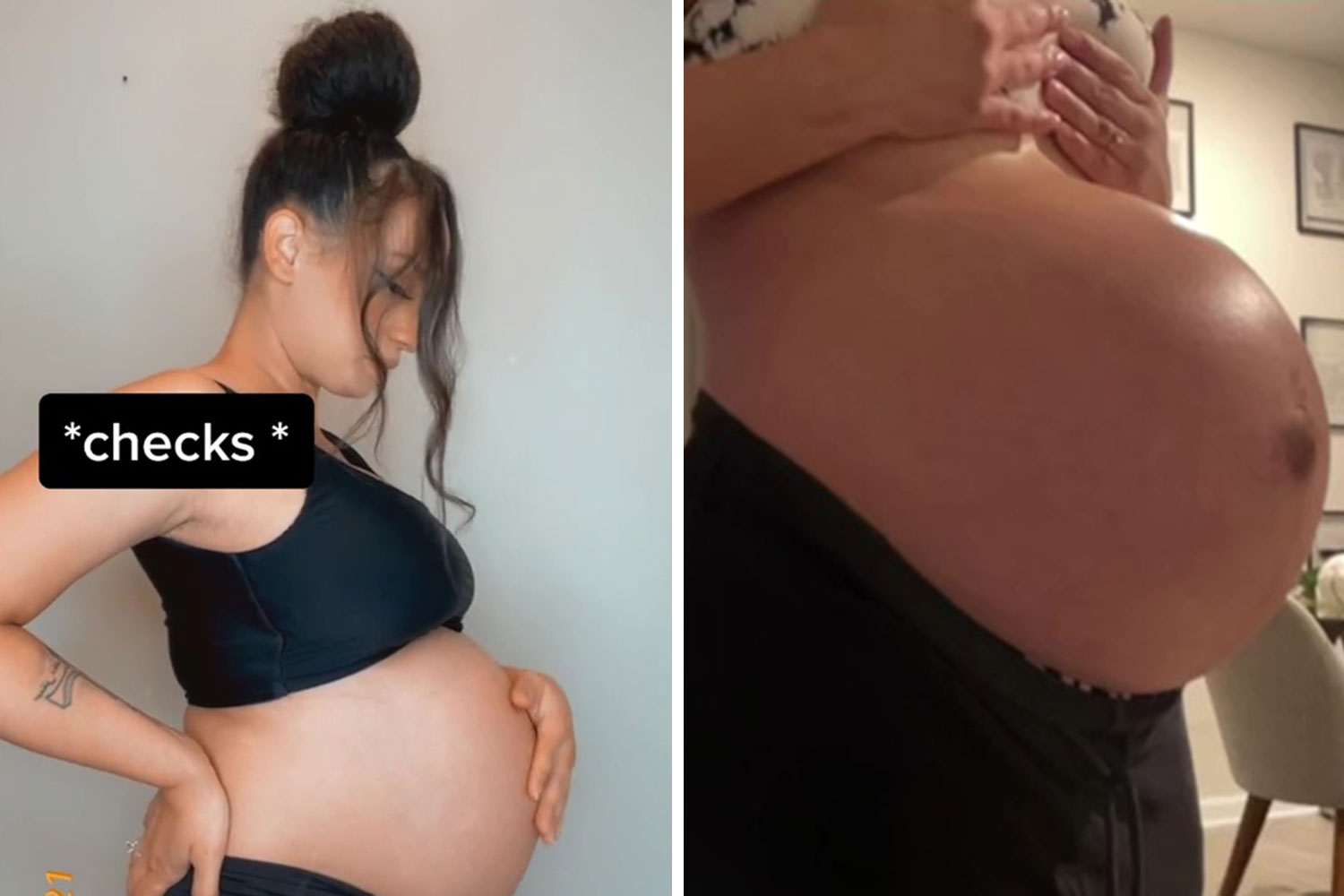 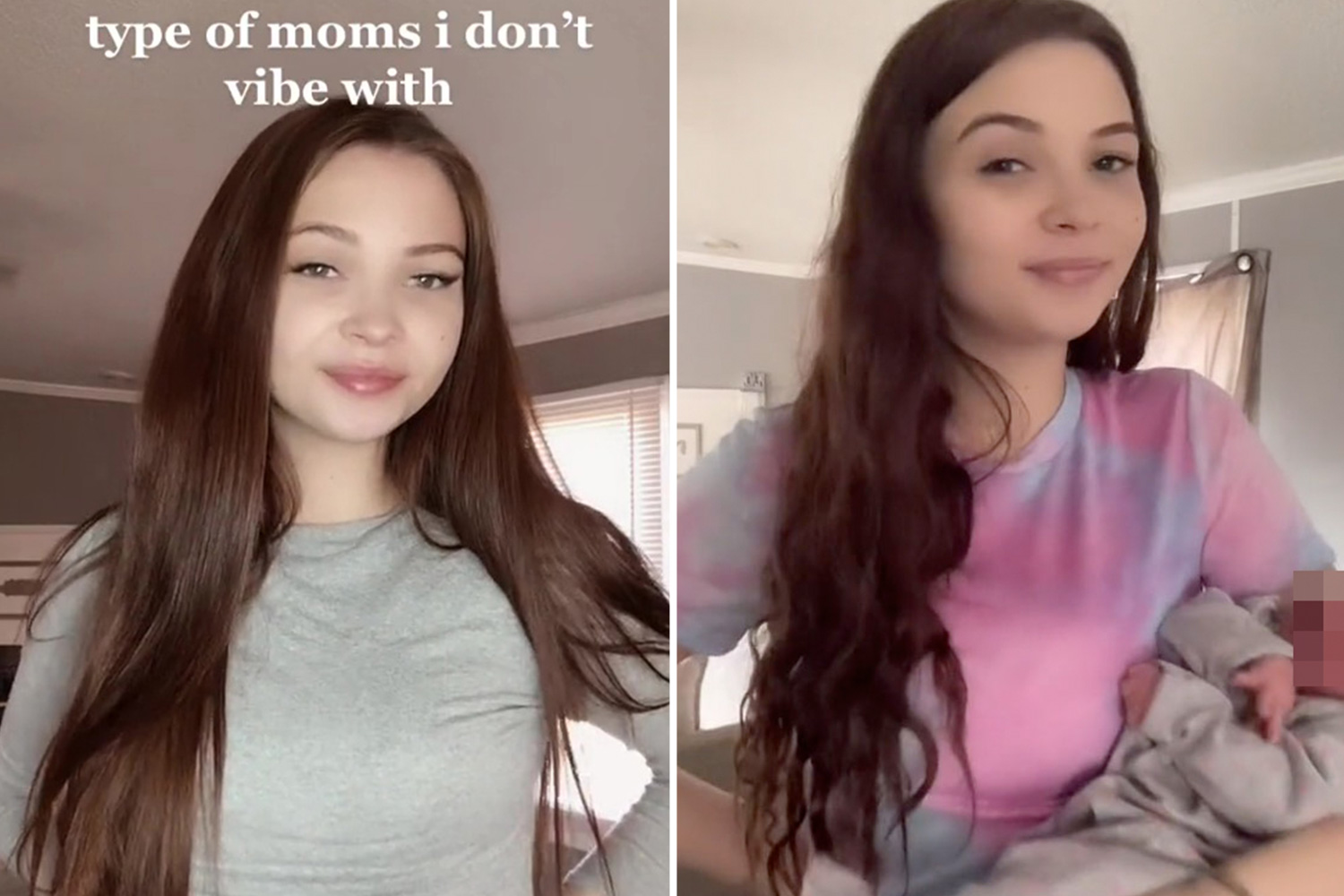 "My hair was super damaged and was still breaking off after the haircut," she said.

Showing a picture of her post-cut hair when wet, she wrote over the top: "I did everything. It’s ruined. I don't know what to do.

"Those little curly pieces snap like thin elastic if I touch it and everywhere that is blonde is like that."

Jaimee concluded by saying that she'd paid around $300 – £220 – for the cut and colour, and ended up "going to the salon and asking for my money back". 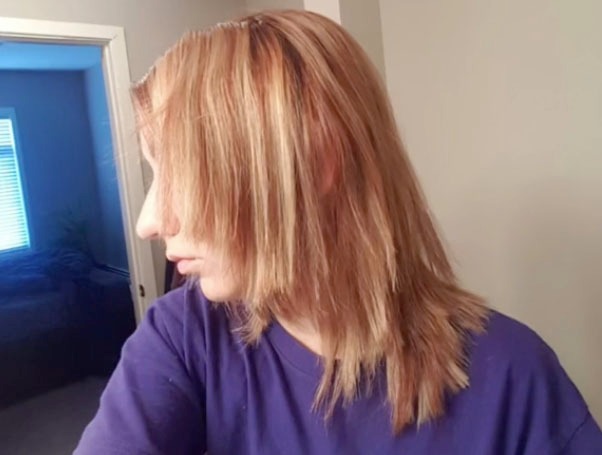 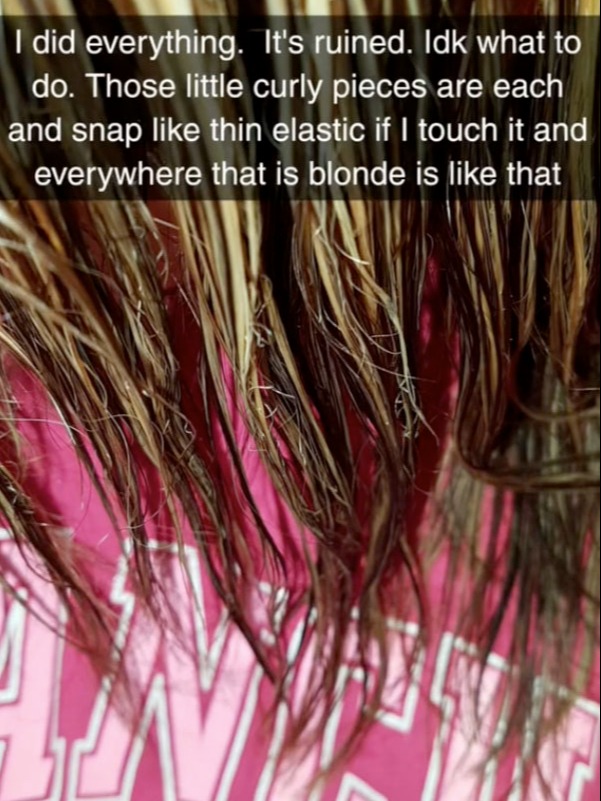 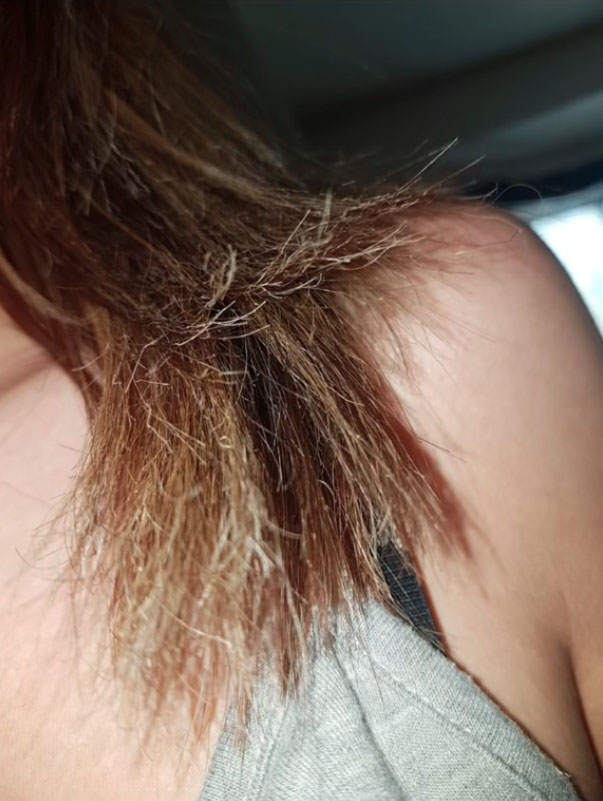 In the comments section on the video, viewers expressed their shock that Jaimee had been left with her hair in such a state.

"When they mess up this badly it's not 'just hair, it grows back'," one person wrote. "It takes years to fix it back."

"This cant be real…." another added. "I feel horrible for you on behalf of all hairdressers I'm so sorry." 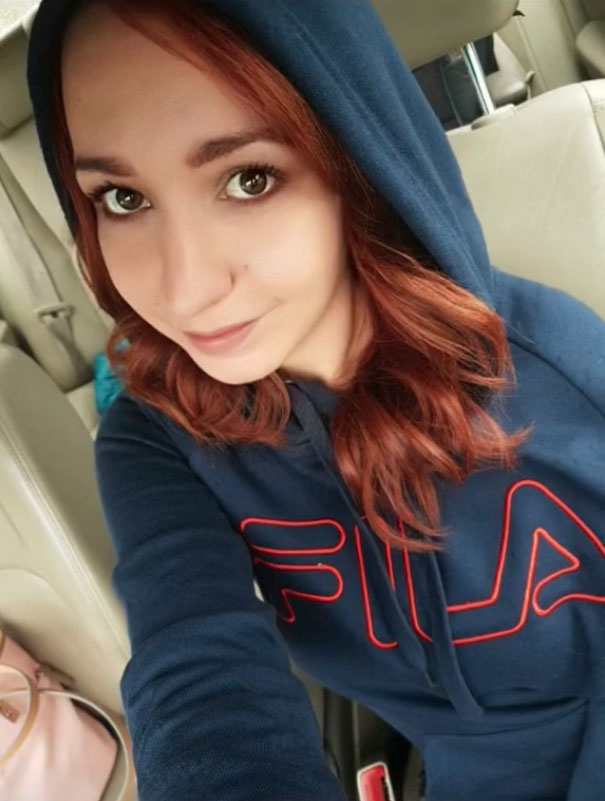 "That’s not choppy it’s hacked," a third person commented. "You poor thing. Hope you get it sorted."

In other hair horror stories, this woman asked her hairdresser for a chic bob but was left with something VERY different.

This woman happily shared how she chopped off her 4ft long hair, but everyone is focused on something else.

And this hair stylist was savaged after sharing "the worst bleach damage" but refusing to help.