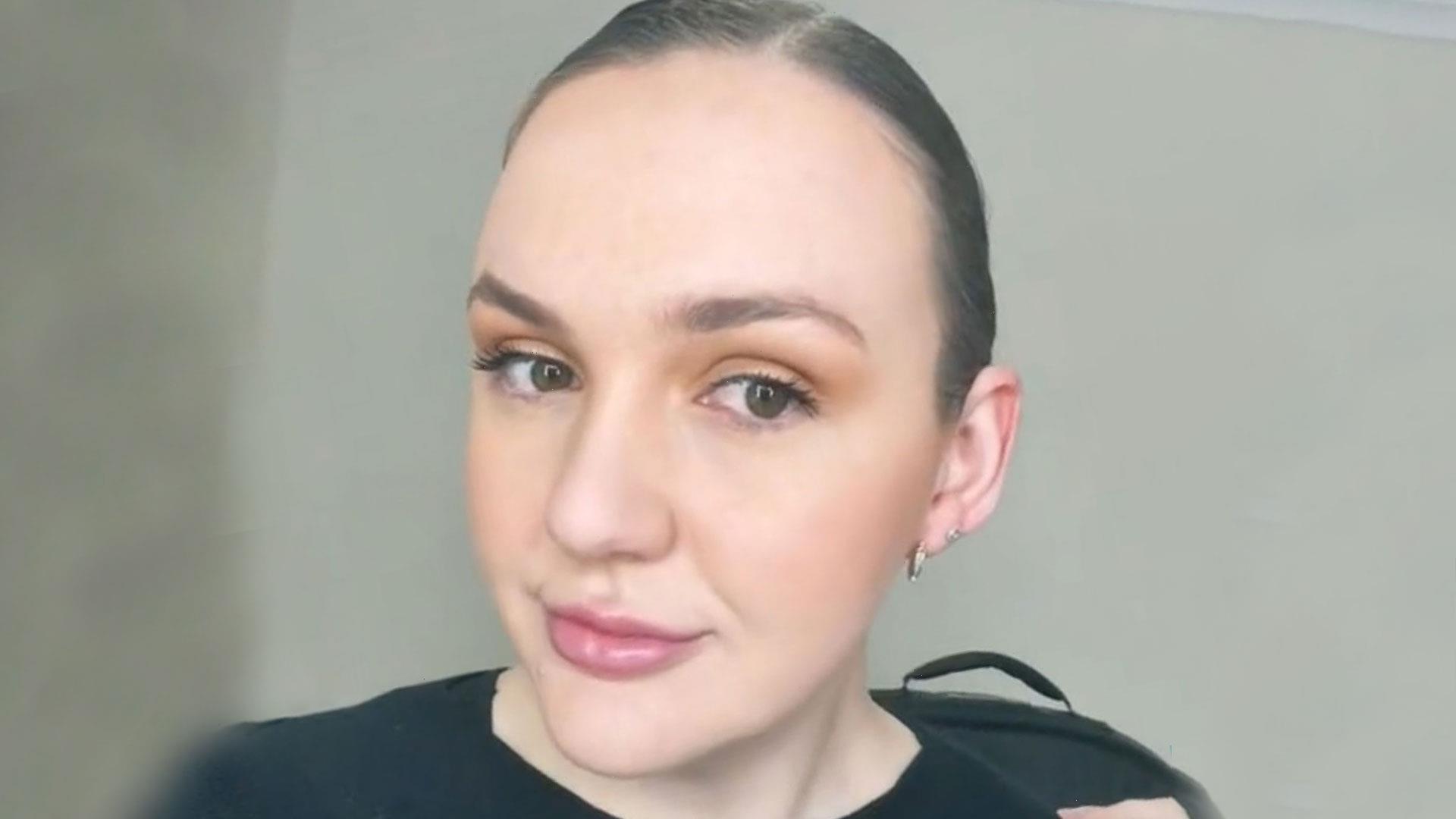 HAILEY Bieber debuted her now famous dewy nails at this year's Met Gala, and the look has taken the beauty world by storm ever since.

Celebrities, such as Vanessa Hudgens and Sydney Sweeney, have since jumped on the glazed nail bandwagon, but one TikTok user wasn't as successful. 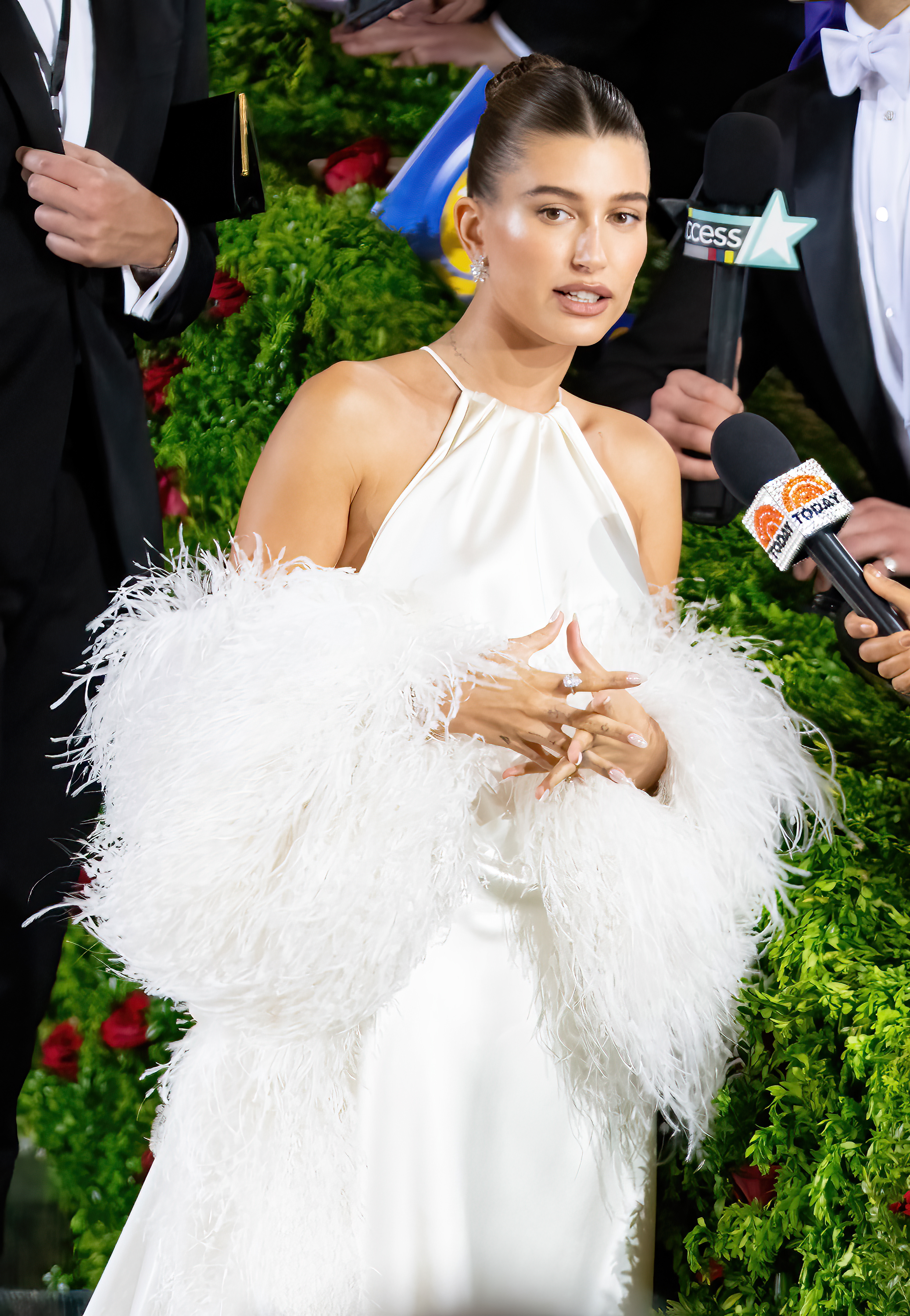 TikToker Steph, known to her followers at Raising Austin, shared the results of her glazed donut manicure.

Hailey's signature nails have gone viral on TikTok as users marvel at the unique look, which is perfect for all occasions.

However, when Steph asked her manicurist to replicate the iconic look she was far from impressed with the result.

In her video, the TikToker showed viewers the reference photo of Hailey's nails which she showed her nail technician. 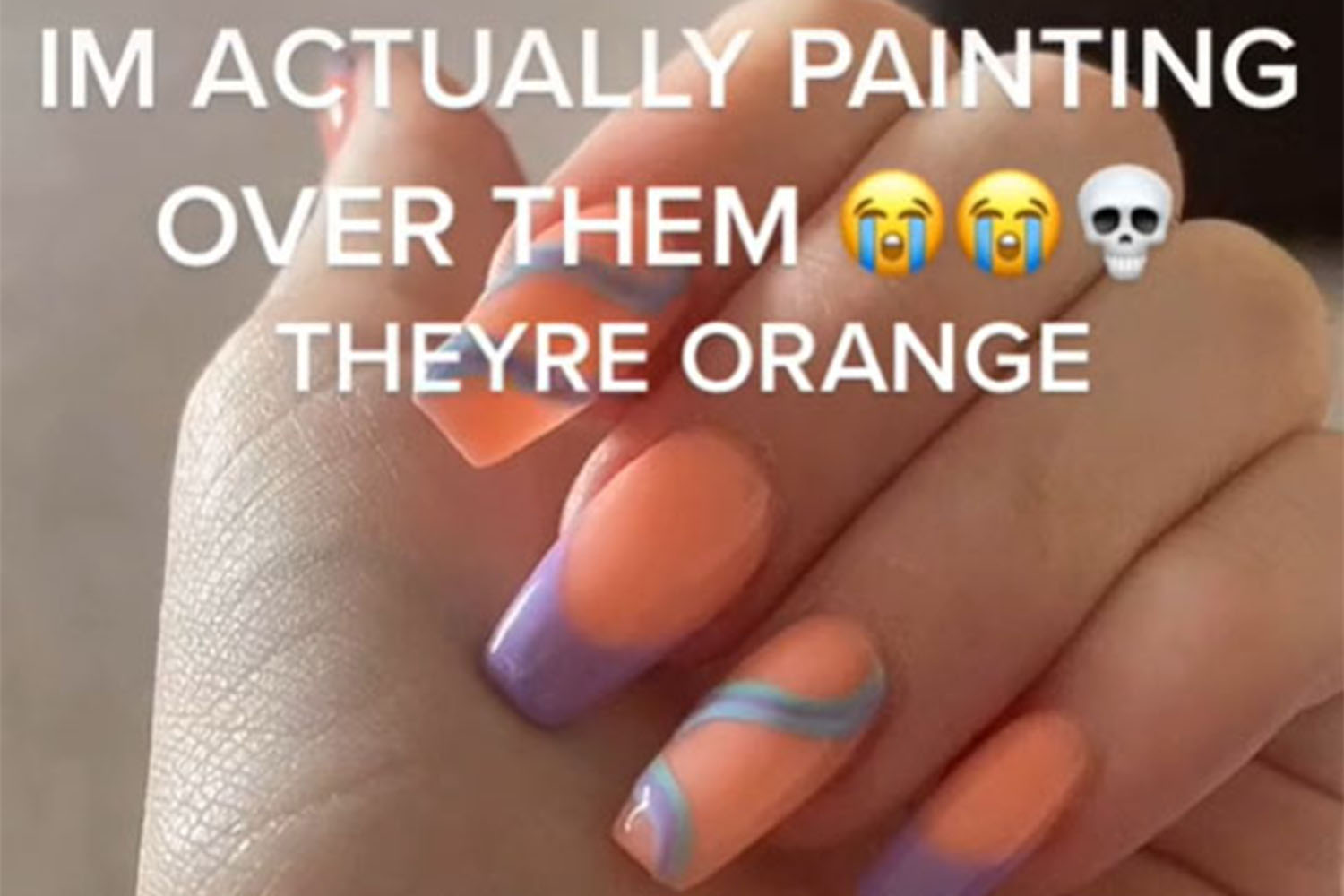 My terrible manicure looked NOTHING like what I wanted, & I’m being trolled

She then went on to show users her finished nails which did not resemble the viral nails at all.

While Hailey's nails are usually longer and almond-shaped, with subtle pastels, Steph's manicure turned out shorter with squared edges and an entirely different color scheme.

Explaining her request in the comments section, Steph said: "Look to be fair, I said I wanted them shorter, but bruh."

Other TikTok users also took to the comments section to share their thoughts on the epic nail fail.

"I don’t even understand how looking at that pic, you ended up with those, not even same colors," wrote one viewer.

A third person commented: "Noooo ma’am ahhahaha what the hell?" 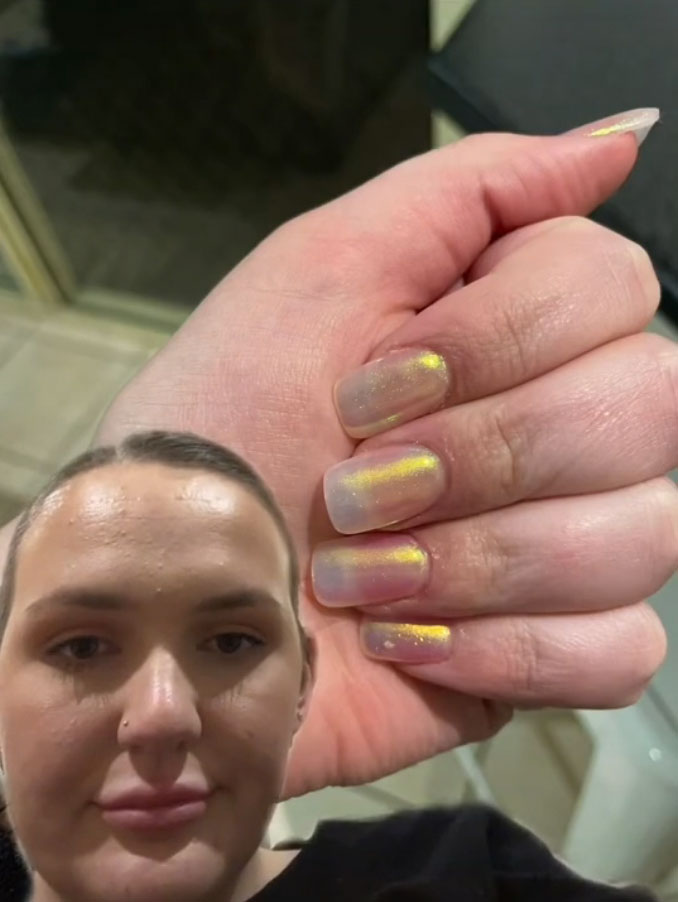