A HUNKY rocket scientist with an IQ of 181 has become the first Brit to be crowned Mr World.

Jack Heslewood, from Bishop Stortford, Hertfordshire, beat 71 other contestants to win the title at the biennial event, held in The Philippines. 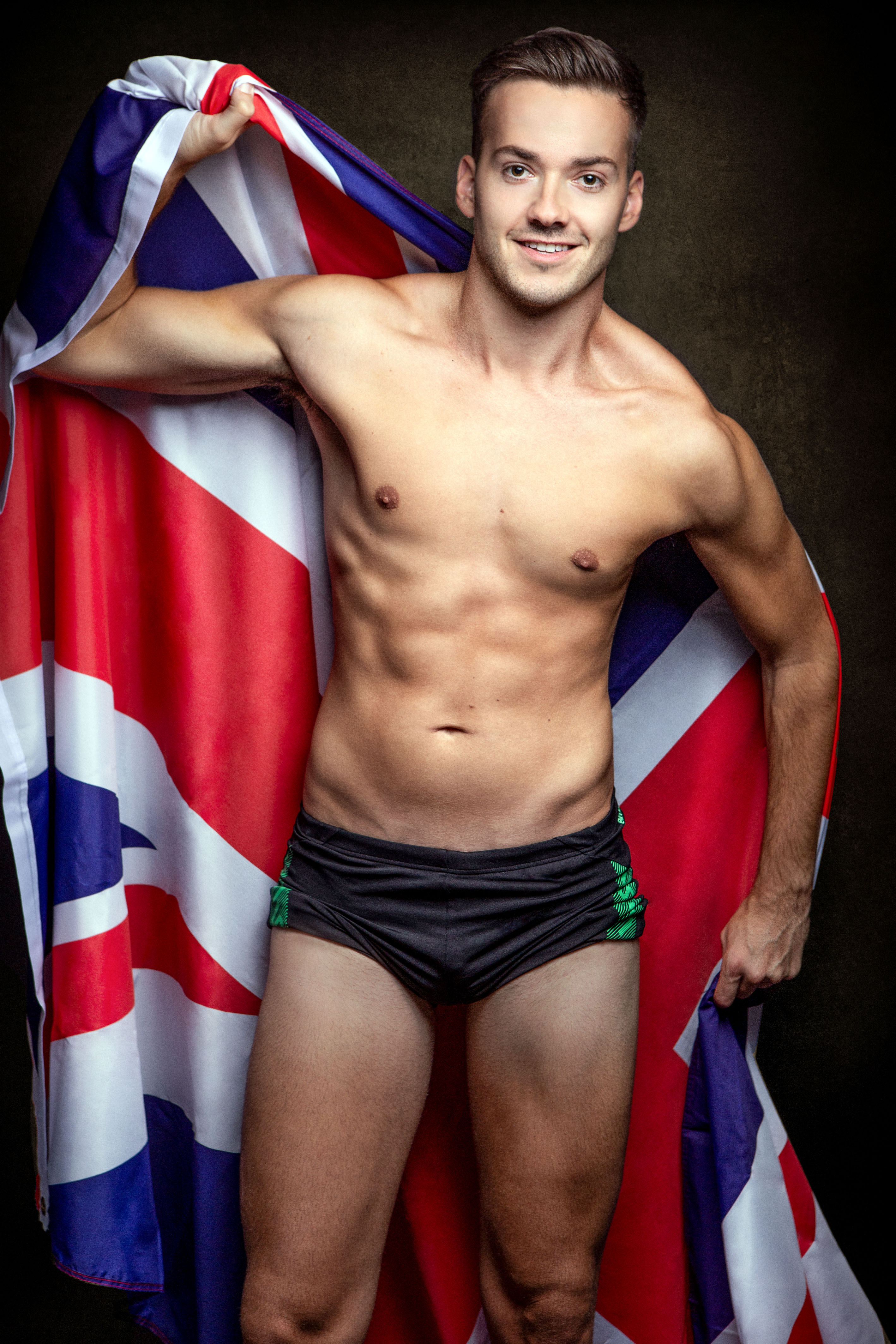 Jack, 27, won over judges in the global male beauty pageant, which measures men on their strength, skills, dedication, fashion and multimedia.

Representing England, Jack said he entered the competition to “inspire youngsters to learn about science and engineering”.

Leaving school at 16, the 6ft 3ins brainbox graduated with a degree in aerospace engineering from Kingston University aged 21, before going to work for a top aerospace and defence company.

Technically classed as a ‘genius’ with an IQ of 181 – 21 points higher than the average of 160 – Jack then went on to set up his own business in advanced technology. 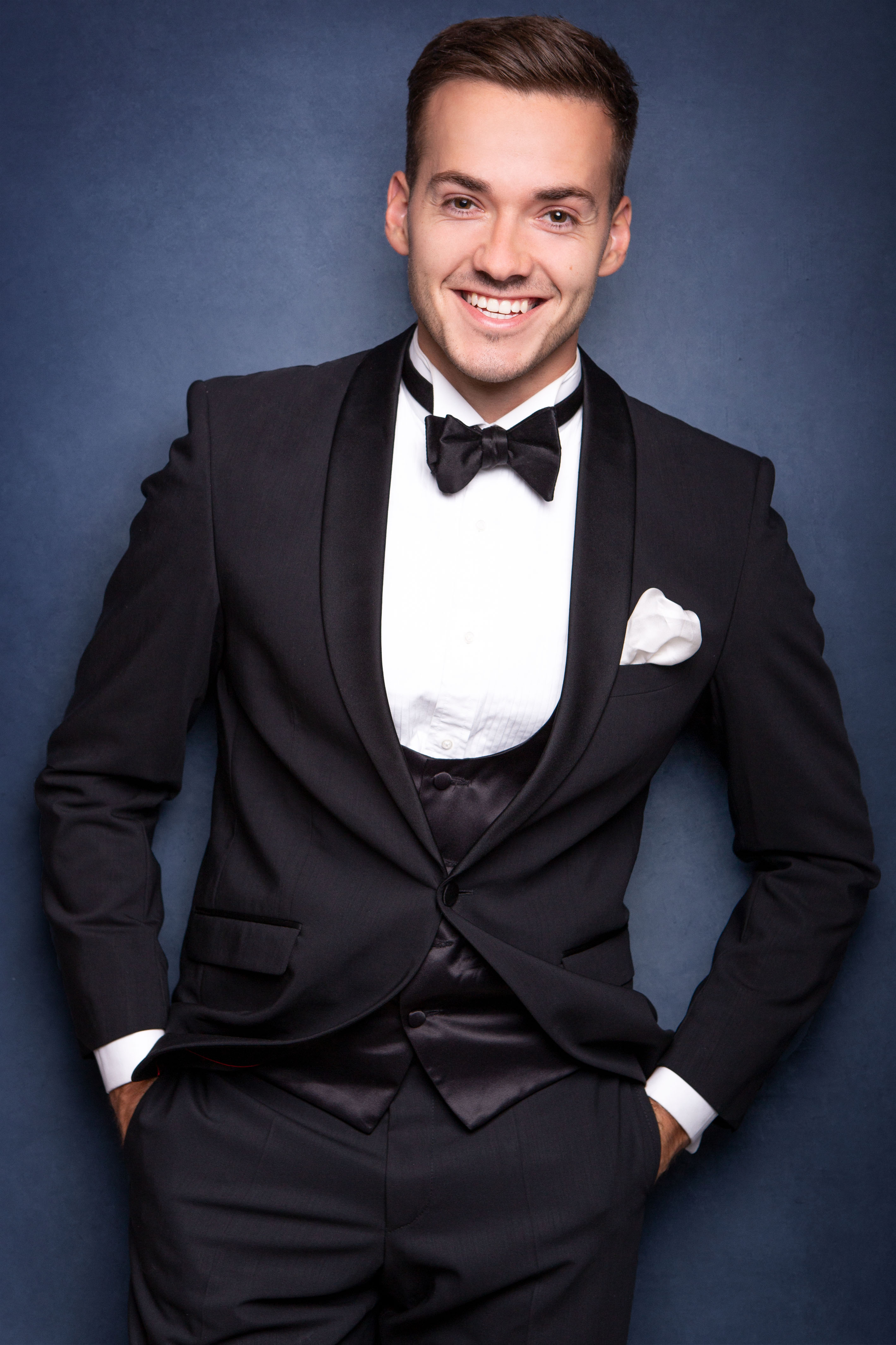 But he decided to break a break from his academic achievements, and follow his sisters into the world of modelling.

Jack, who plays the drums, said: “In modelling you get to meet lots of diverse people and make new friends, it's a great distraction from science which is very demanding mentally.

“With modelling you need a whole different type of skill set which I respect, it's not easy.” 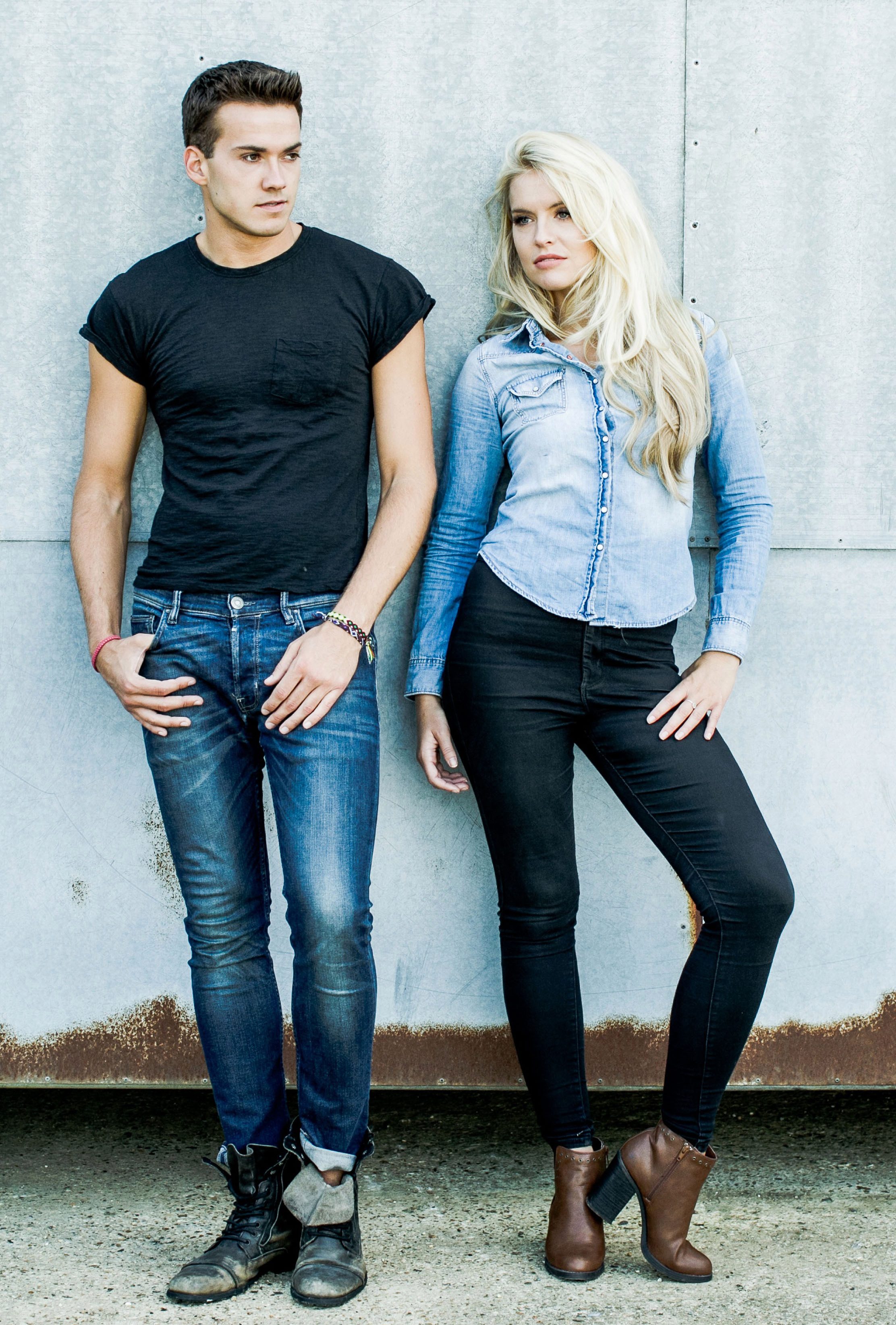 Jack’s mum, Kerry, revealed he had shown promise in engineering from an early age.

She said: “Jack had a motor bike at age five and was extremely interested in engines and technology.

“His science work at primary school was very advanced, he was always designing scooters and inventing hover boards – we always jokingly said he would be an inventor one day. 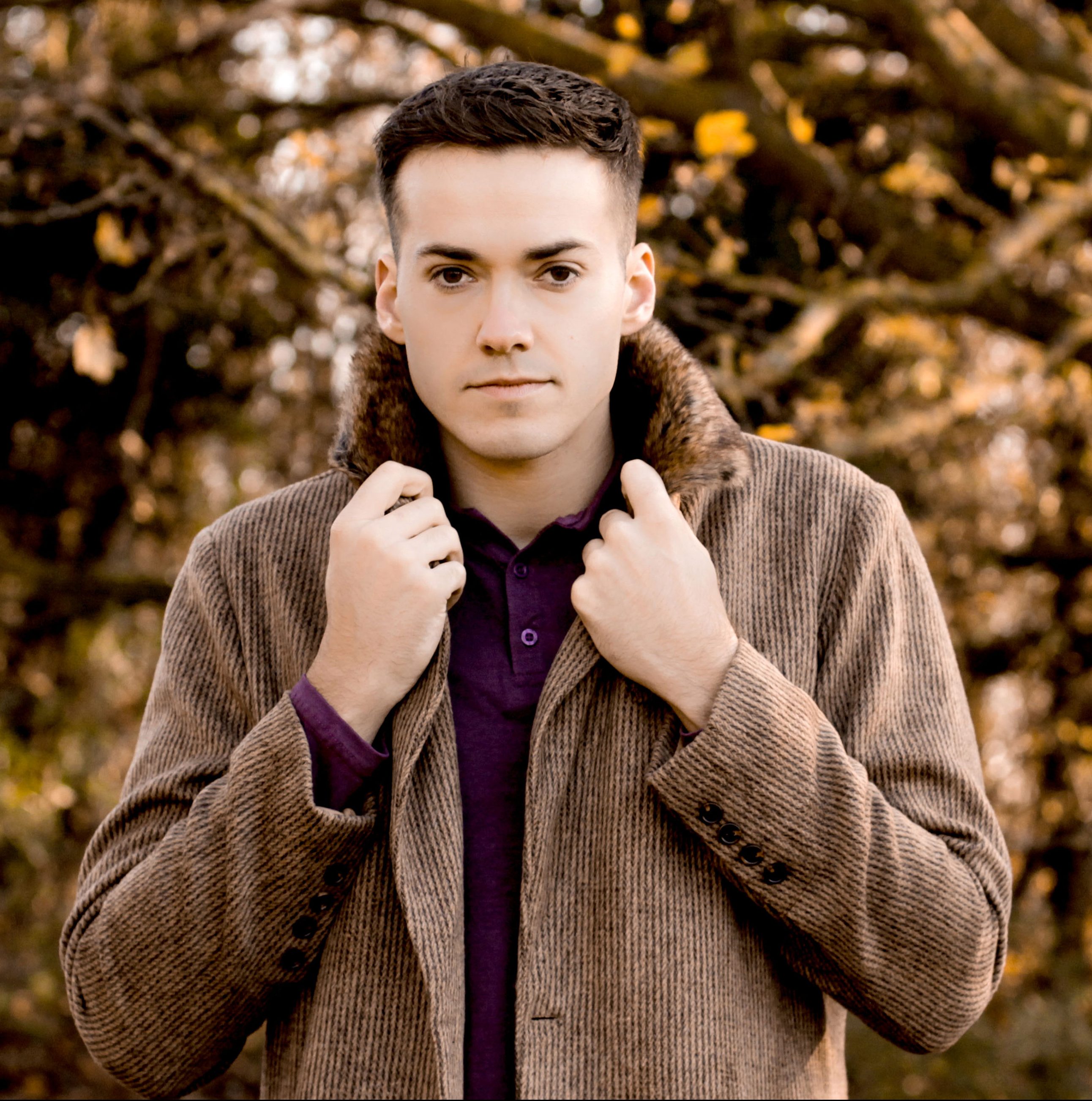 “I have always been proud of all my children – I know Jack is loving the competition and will enjoy all the challenges and adventures.

“I am delighted Jack is making new friends and know he will try his best at everything thrown at him. He is polite, well-mannered and fun.”

And this Miss England winner speaks five languages, has two degrees and works as a doctor.

While this Miss Universe contestant nearly died from internal bleeding while desperately trying to lose weight.