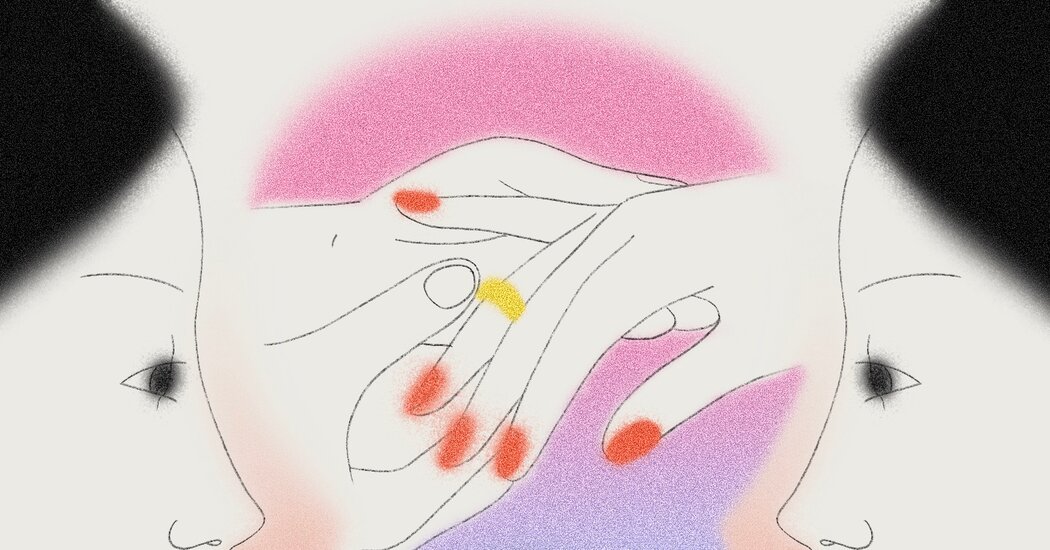 Surprise weddings aren’t new, especially among the rich and famous. But during the pandemic, their appeal has been gaining in popularity. Following a year and a half of quarantining, couples seem to be craving more intimacy and personalization and less pomp and circumstance.

A surprise or pop-up wedding — perhaps from an engagement or birthday party — is a memorable way to achieve this. Some of the world’s most popular actors, musicians and influencers have managed to pull off impeccable surprise weddings. Among them: Joe Jonas and Sophie Turner, Beyoncé and Jay-Z, Ariana Grande and Dalton Gomez, Scarlett Johansson and Colin Jost, and Niecy Nash and Jessica Betts, only letting us mere mortals in on the details of the day when and how they chose. More recently, the actor and producer Issa Rae, of the HBO series “Insecure,” married her longtime partner, Louis Diame, a businessman, in a surprise wedding in the south of France in July.

But just how are these affairs executed in an age when people share everything from what they ate for lunch to how many miles they completed on the treadmill (in real time no less) on social media? And how can those of us without a bevy of publicists, assistants and huge budgets do the same should we choose? Four wedding industry professionals share their suggestions for pulling off a surprise wedding.

Curating a small list (less than 25 guests) of your dearest friends and family is a good start. “You don’t need a lot of people to have a good time, you need the right people,” said Karleen Roy, the executive producer and founder of the Vanity Group, a boutique event planning agency. Ms. Roy planned the wedding of the Grammy Award-winning artist Ne-Yo, the fashion and beauty influencer Kahlana Barfield, as well as the Parisian nuptials of the media personality Adrienne Bailon Houghton to Israel Houghton, a Grammy-winning Christian musician. “A creative way to personalize a wedding for an intimate group is for the couple to pen individual notes to each guest sharing why they are part of the ‘chosen few’ to be in attendance for their special day,” Ms. Roy said. “Each note can be placed at the guest’s seat as part of the reception table settings.”

[Sign up for Love Letter and always get the latest in Modern Love, weddings, and relationships in the news by email.]

Though it may be tempting, it’s crucial not to post anything on social media about a pending marriage. “We’re in a world where we just overshare everything,” said Jung Lee, an event designer and the founder of Fête in New York. “There are no secrets.” Ms. Lee has worked with a large roster of high-profile clients, including the singer Katy Perry and the broadcast journalist Tamron Hall. She finds surprise weddings refreshing. “I love secret weddings — they’re so delightful and fun,” Ms. Lee said. Ms. Roy said couples need to have a media policy in place “that communicates to their guests in advance what their rules are around posting.” And at the event, “reinforce the policy with strategically placed signage and verbally upon check-in,” she added. “If the couple is OK with sharing some aspects of the wedding, I recommend that guests are allowed to only post the reception. When people are all dressed up and feeling good, they want to take photos and we get it. But the caveat is that guests can only post their respective photos after the bride and groom. It’s important that the newlyweds be the ones to first announce they got married.”

Whether hosting an affair for 25 people or 250, the small aspects of the day often matter the most. “Focus on the ceremony itself — this is the most personal moment of the day and probably one of the most sentimental of your lifetime,” said Mylene Clair of White Eden Weddings, the French planning agency responsible for Issa Rae’s nuptials. Ms. Clair runs the agency with her husband Geoffrey.

Ms. Lee added: “Weddings are one of the most intimate things that you share with your closest friends and family. What is your story? Having a wedding that is really soulful, guests will walk away knowing you better,” she said. “You’re exchanging vows where you’re both committing you’re going to be together for the rest of your life, through the good and the bad.”

“You have to really throw people off,” Ms. Lee said. “People have big mouths but also, most of us are suspicious by nature. So, whether it is a birthday celebration or a friendsgiving gathering, it has to feel organic.” William P. Miller of WP Miller Special Events, which planned the secret nuptials of the actor Niecy Nash and Jessica Betts last year, agreed. “Maybe people don’t even know that they’re coming to a wedding,” he said. “They can think they’re joining you for a special dinner or social engagement. Once they arrive, they learn what’s going to take place. And generally, in most surprise wedding celebrations, you don’t necessarily have a wedding party.” The less people involved in the ceremony increases the likelihood that your secret stays intact.

Most wedding vendors will agree to an N.D.A., or nondisclosure agreement. “Privacy is not only a celebrity request,” Mr. Clair said. “Whether you are the daughter of a president, the chief executive of a global brand or a Forbes 30 under 30, you can have plenty of reasons to keep your celebration discrete. As wedding planners, our job is to respect our client’s privacy.” Mr. Miller noted that the wedding of Ms. Nash and Ms. Betts involved numerous vendors. “We had valet parking and even had on-site Covid-19 testing,” he said. “None of the attendants knew, not even the chef or the D.J. As the planner, I didn’t tell them anything. If someone asks for a secret wedding, the biggest service I can provide is respecting their privacy and ensuring it isn’t compromised.”