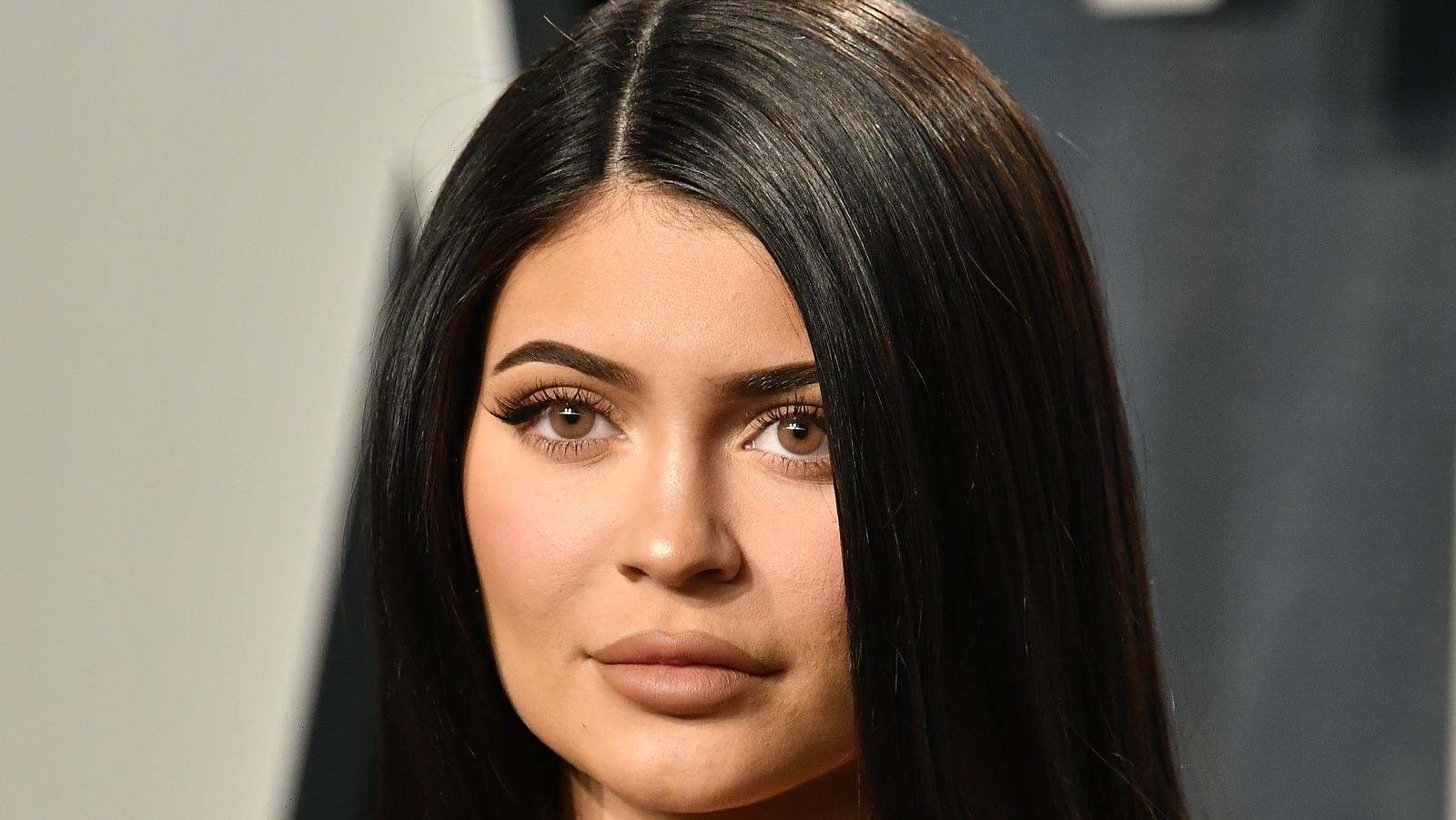 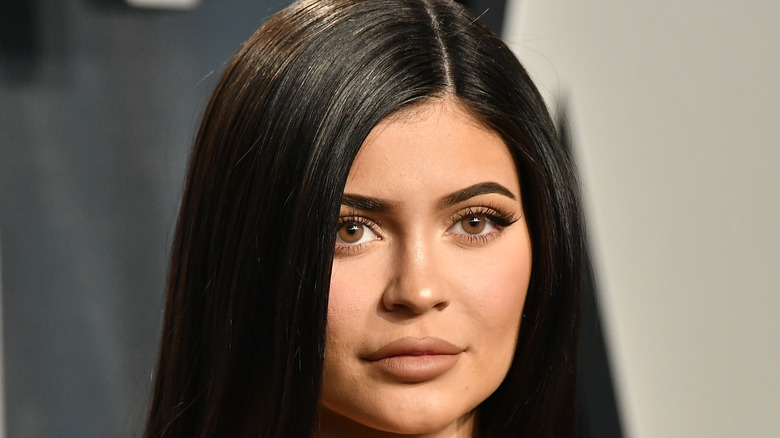 As a member of the Kardashian-Jenner clan, Kylie Jenner is often praised and recognized for her style. In fact, when it comes to reality television alone, she has shown off some amazing outfits on “Keeping Up With The Kardashians.” Thanks to the website WornOnTV, fans can buy the same clothing items Jenner owns and wears. While some of the garments are, of course, sold out, there is valuable information included on the site such as the name and brand of the products, as well as similar suggestions in some cases.

First up on our radar are some of Jenner’s more casual looks, which were especially popular during the pandemic. She wore, for example, the Jesus is King Chicago crew neck sweatshirt by Kanye West and a Mini Tee by Baesik by Gia.

For something dressier, viewers inspired by Jenner may want to consider the Sorella Sky Blue Mock Neck Zippered Dress by Sosorella and/or The Hot Pink PVC Mini Dress by Laroxx. 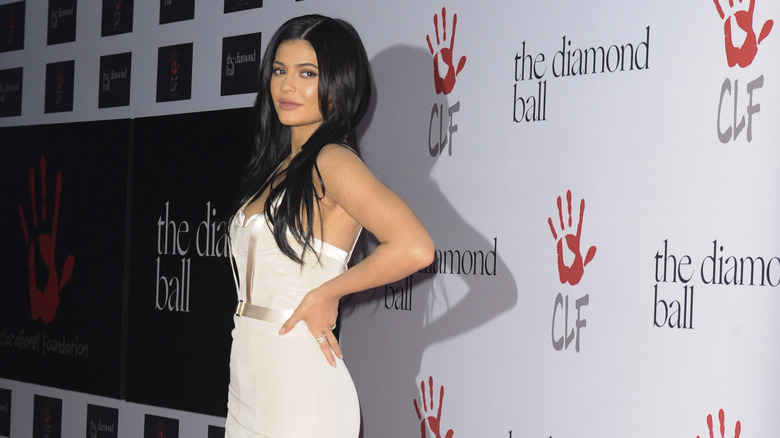 Two notable jackets that have been seen on Kylie Jenner on “Keeping Up With the Kardashians” are the Ormos Jacket by IRO and the Bear Faux Shearling Track Jacket by Off-White, which are both cozy yet cool.

Bodysuits are very in right now, and some worn on television by Jenner include the Custom Leopard Cutout Bodysuit by Rey Ortiz and the Elara Bodysuit by I AM GIA, which features a camo print.

Finally, there are some pieces from House of Holland, such as the polished Navy Pinstripe Wool Jacket and a matching ensemble made up of a belted zebra-print cotton-canvas blazer and a zebra-print cotton-canvas mini skirt, as seen here. And like the rest of the items on this list and on the WornOnTV website, these trendy items were all worn by the queen of reality television and can be purchased (if/when available) by people who are looking to copy Jenner’s iconic style.