The highly anticipated “Gossip Girl” reboot is finally here, and with it comes a new range of coveted fashion looks.

While the show’s original costume designer and stylist, Eric Daman, returned to curate the over 200 costumes featured in the reboot, the new show is leaning into a more youthful, diverse and street style-inspired range of fashion than its predecessor.

Like the original series, the “Gossip Girl” reboot has already made an impact with its outfits, with the characters wearing trendy pieces from Balenciaga, Fendi, JW Anderson and Louis Vuitton.

All the Looks at the 2021 Cannes Film Festival

It’s already clear from the reboot’s first episode that fashion will be playing just as big of a role in the show as the original series. The episode included a fashion show by Christopher John Rogers — who also had a small cameo — where Calloway, a social media influencer, closed the show wearing a black and white dress from the designer’s spring 2021 collection. 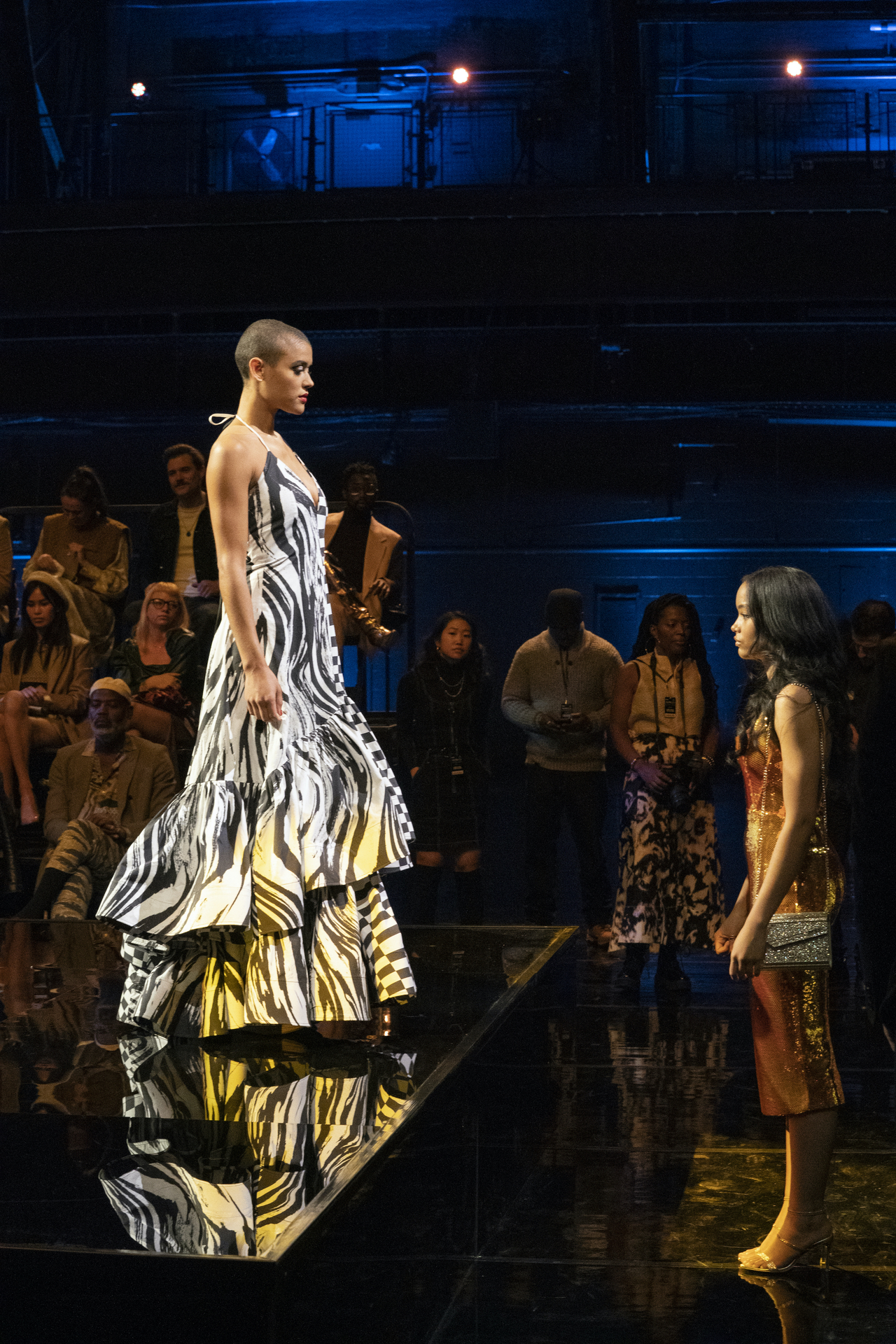 Cameos by fashion designers were not uncommon in the original series, with the likes of Tory Burch, Cynthia Rowley as well as other fashion industry figures like Rachel Zoe, Hamish Bowles and Karlie Kloss making appearances during the show’s six-season run.

The original “Gossip Girl” series was one of the most popular, and fashionable, TV shows of the late 2000s and early 2010s, with then-up-and-coming actresses Leighton Meester and Blake Lively quickly turning into style icons for their characters’, Blair Waldorf and Serena van der Woodsen, style.

With nine episodes left of the reboot’s first season, more high-fashion moments — and cameos — are to be expected.

15 New TV Shows, Movies and Documentaries to Watch in July 2021

The Best Fashion Moments from ‘Sex and the City’