If so, you were probably right. 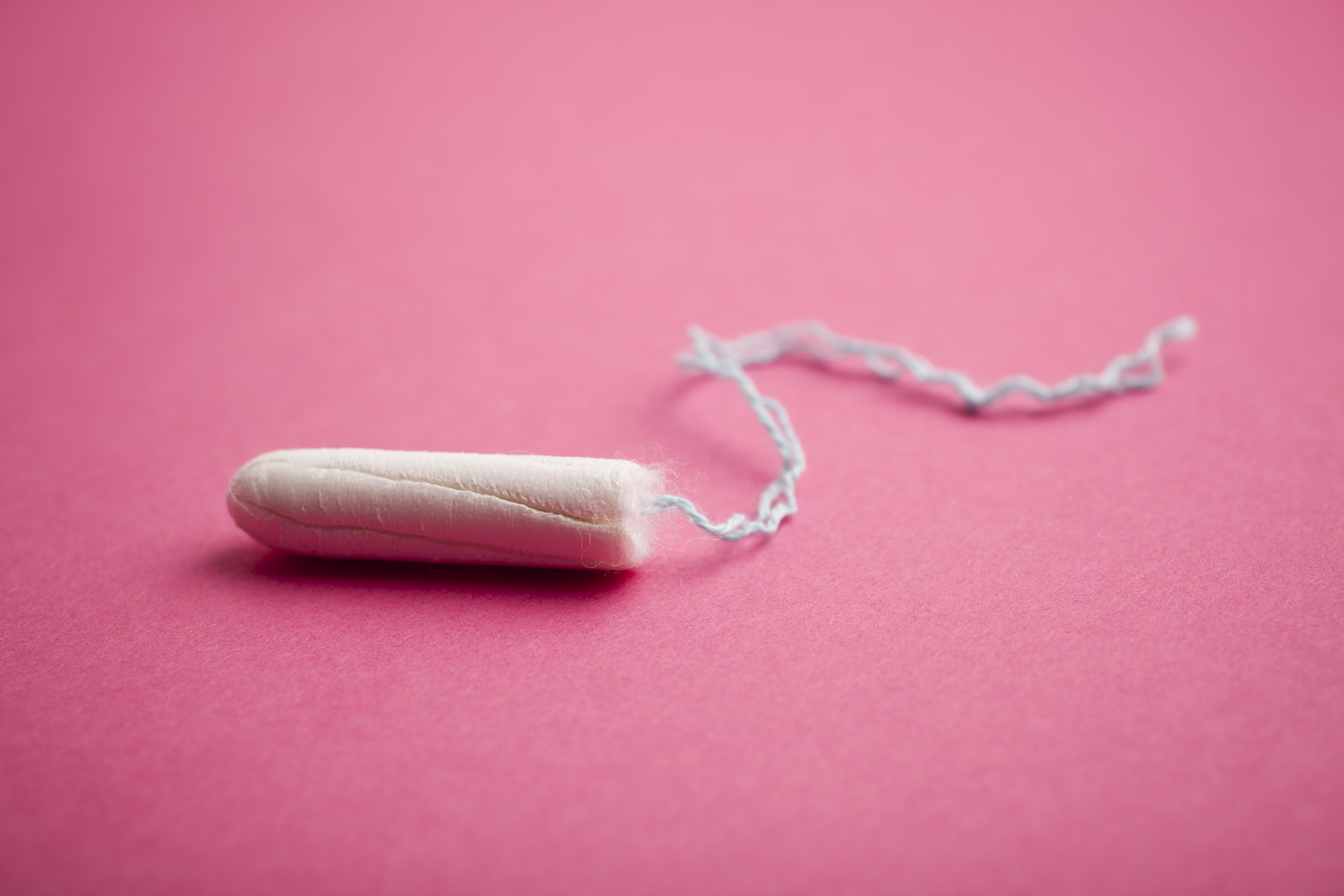 While it may not have fallen out altogether, you may have felt your tampon slip a little – making you feel a bit insecure.

It turns out that tampons can actually kind of escape, especially when you do things like squats or heavy lifting.

And that doesn't necessarily have to just be at the gym – it could potentially happen if you're doing something strenuous around the house or lifting heavy items.

So, why does it happen? 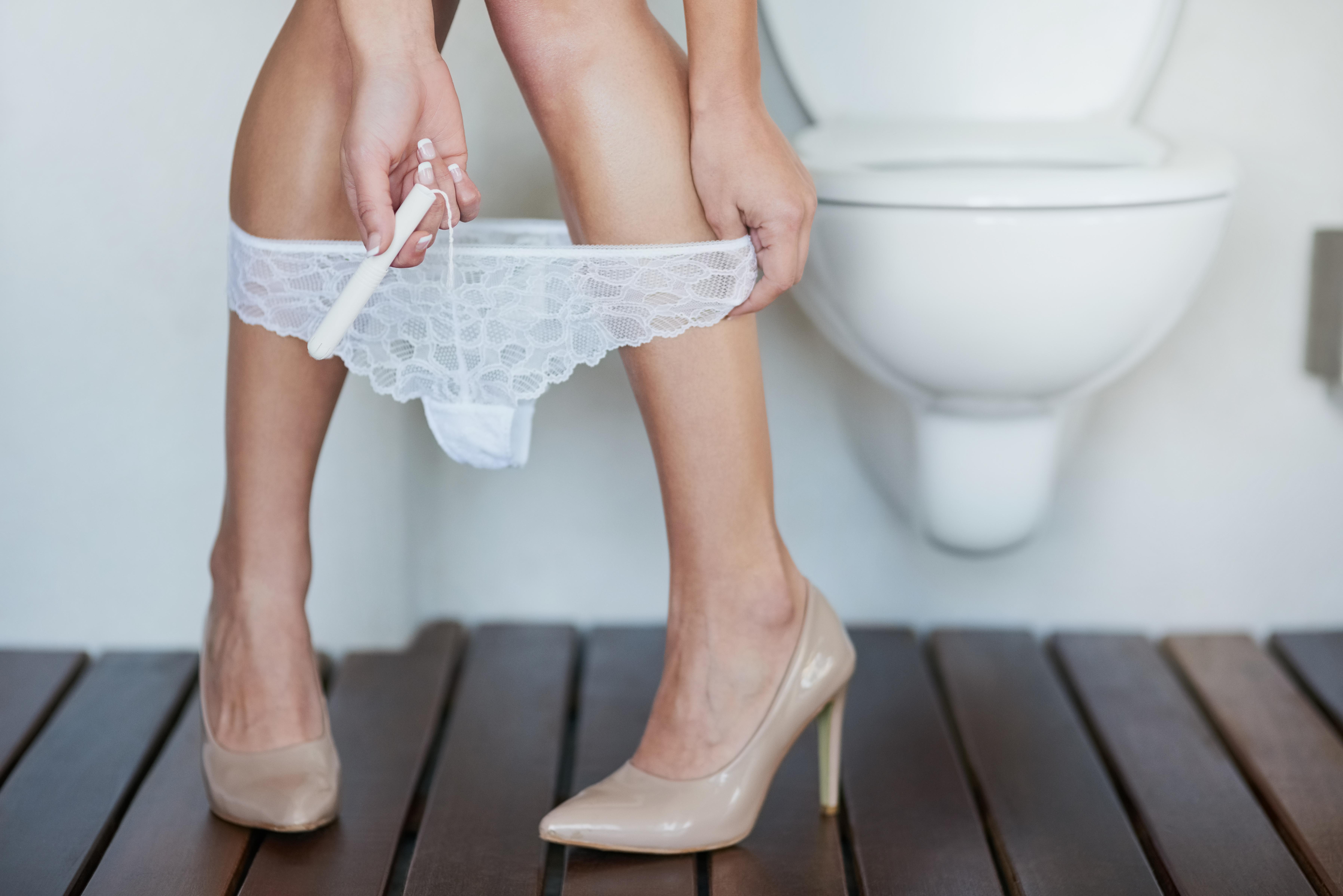 Dr Carrie Pagliano told Refinery 29 that it's all a matter of pressure.

"If the downward intra-abdominal pressure forces during a lift are greater than the ability of the rest of the abdominal canister to counteract them, then the outcome is more pressure down on the tampon…thus pushing it out," she said.

In plane English, that means that if you exhale or brace your core too hard before, say, a lift, and your pelvic floor isn't as strong, you could push your tampon out.

It's the same as when you go to the loo for a poo; after, you might feel as though your tampon as moved and become slightly uncomfortable. Occasionally, it might even plop into the toilet bowl. 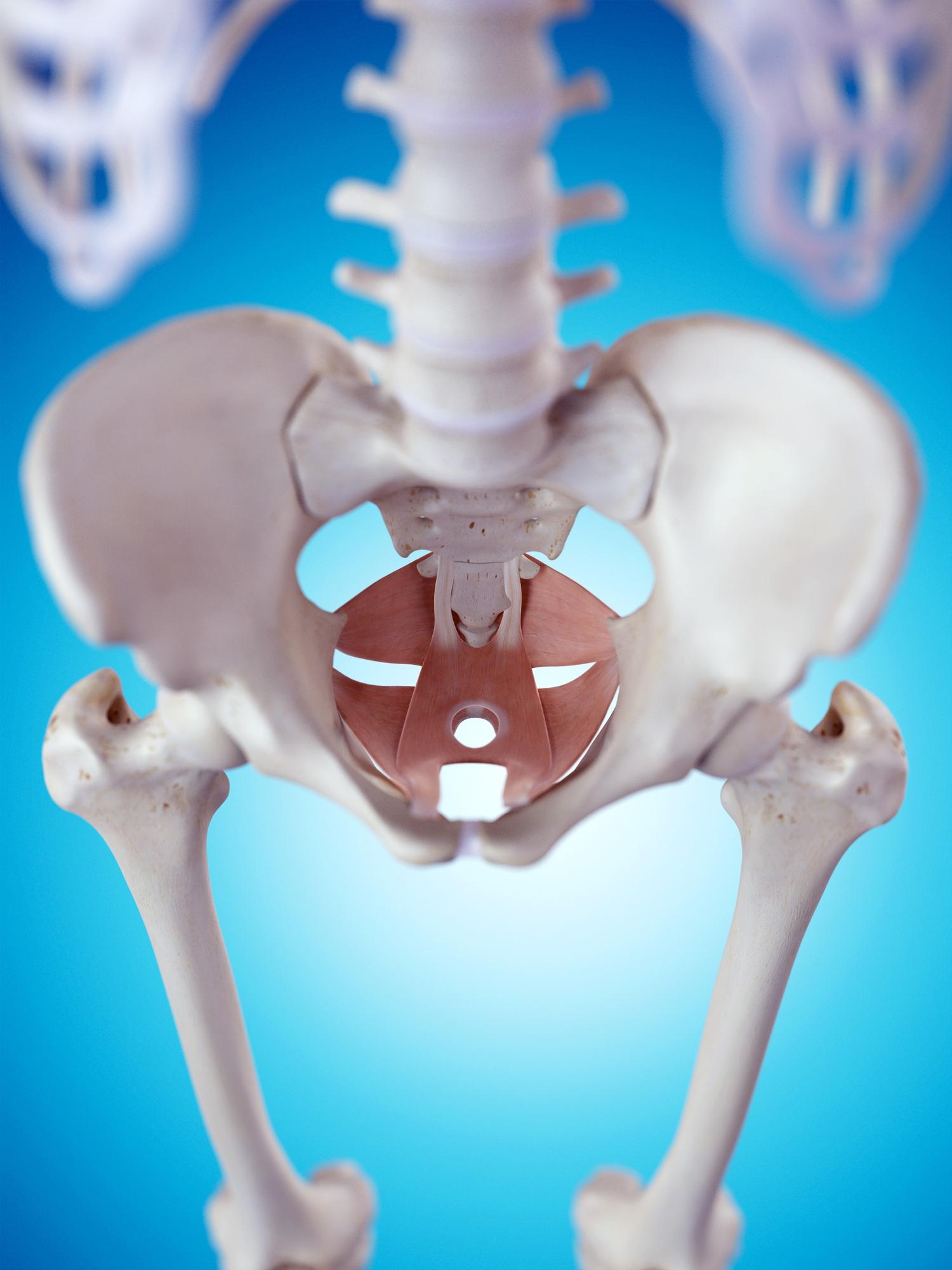 For most women, that won't be much of a worry but it is a possibility.

Vaginas are a "closed unit" – meaning that your vaginal canal is only up to around five inches long. There's no way for anything to get lost up there and that's important because you really don't want foreign objects travelling around your cervix.

But that also means that what goes in can come out…push down too hard and a tampon might start to move.

Unlike a menstrual cup which works by creating a suction-effect against your vaginal walls, tampons rely on your own vaginal muscles to keep them up there.

If you don't have a very strong core or pelvic floor, you may be more at risk from runaway tampons. And if you've had a baby, your pelvic floor is likely to be quite weak.

But that's not to say that a tampon is literally going to fall out of your vagina in the middle of the gym.

How to prevent tampons from slipping

The best thing to do is work on strengthening your pelvic floor and core muscles.

How can you exercise your pelvic floor muscles?

The pelvic floor muscles are located between your legs, and run from the pubic bone at the front to the base of your spine.

They are shaped like a sling and hold all your pelvic organs in place.

In a woman, that includes the womb, vagina, bowel and bladder.

As a result, the muscles play a key role in your need to pee – giving you control over when you urinate.

As a person ages their pelvic floor muscles naturally weaken, and women who have had kids are more likely to have weaker pelvic floors as a result of childbirth.

The weaker your pelvic floor the greater your risk of incontinence and the worse your sex life is likely to be.

To strengthen your pelvic floor, it is important to workout the muscles each day.

You can feel your pelvic floor muscles by trying to stop the flow of urine when you pee.

To strengthen your muscles, experts recommend:

– Do not hold your breath or tighten your stomach, buttock or thigh muscles at the same time

– Once you are used to the exercise, try holding each squeeze for a few seconds

– Each week add more squeezes to your daily routine

– Within a few months you should notice results, enjoying greater sensitivity during sex

Tampons aside, strong muscles protect you against bladder weakness.

That's why a national 30-day #PelvicFloorChallenge was started last week to encourage women to improve their pelvic floor and open up discussions about postnatal body issues.

50 per cent of women will suffer from incontinence at some point in their life, with one in four experiencing it before they're 44.

In fact, 37 per cent of women have wet themselves at work within the last month.

So if you work on strengthening your pelvic muscles, it could protect you from monthly and daily issues.

And if you're still experiencing issues with wobbly tampons, you might want to talk to your GP.