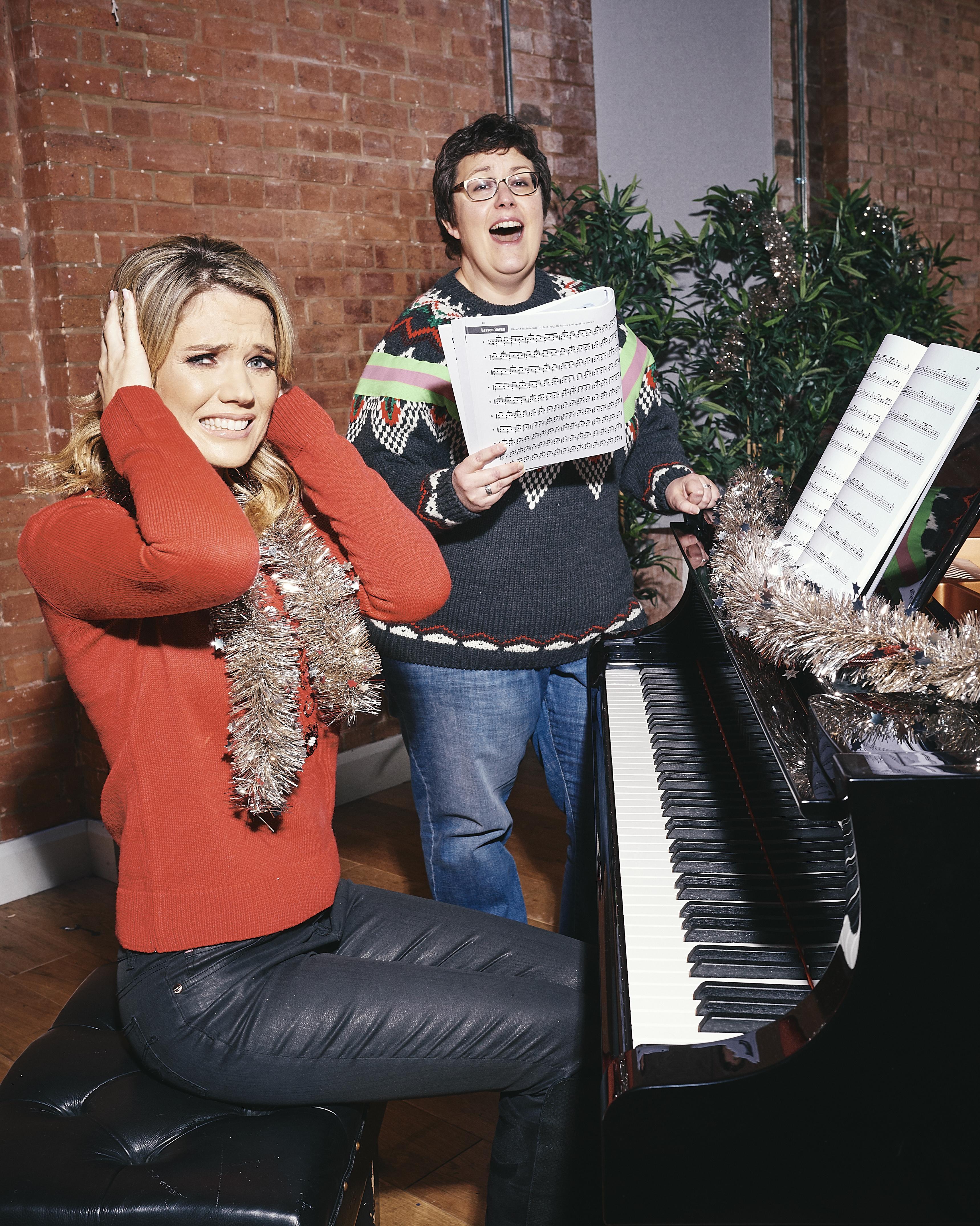 Merry Christmas, Charlotte! How are you spending the big day?

We love hosting as many family members as possible. I remember childhood Christmases where there were sleeping bags in every corner of the house. I love a crowd. My daughter Ella Rose is three and so excited.

What does she want from Santa?

She’s hoping for a Paw Patrol racing set. She’s taken on board everything in the ads – not only what she’d like, but also where you get it. She knows exactly where Santa needs to shop. 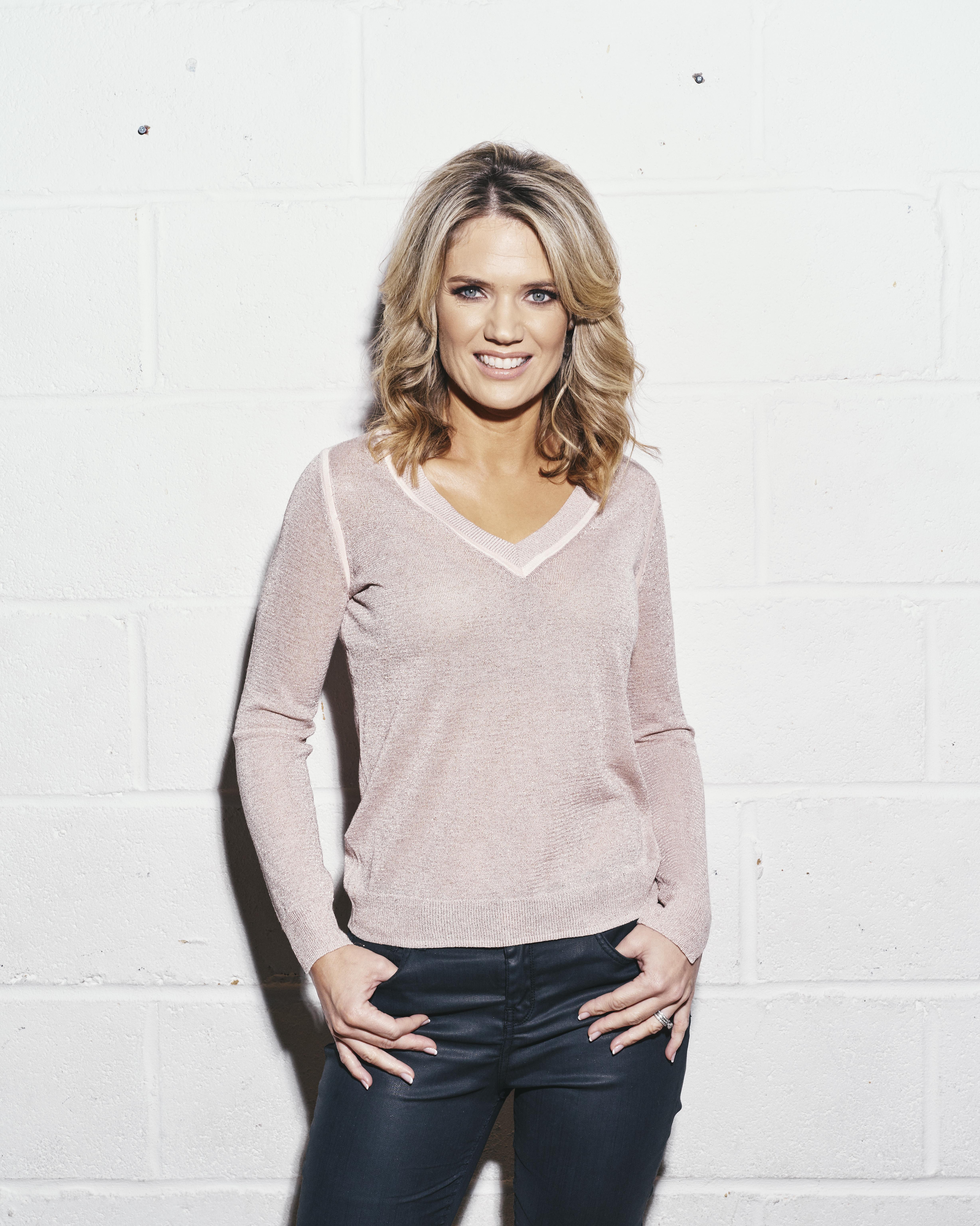 What time does your alarm go off to get to the studio for Good Morning Britain?

Around 3am. It’s a glorious time to be up. If you’d told me 20 years ago: “You’re going to be working in breakfast television,” I’d have laughed. I never used to be a morning person. I sometimes go to bed at 7.30pm – it comes to something when you have the same bedtime as your three year old. 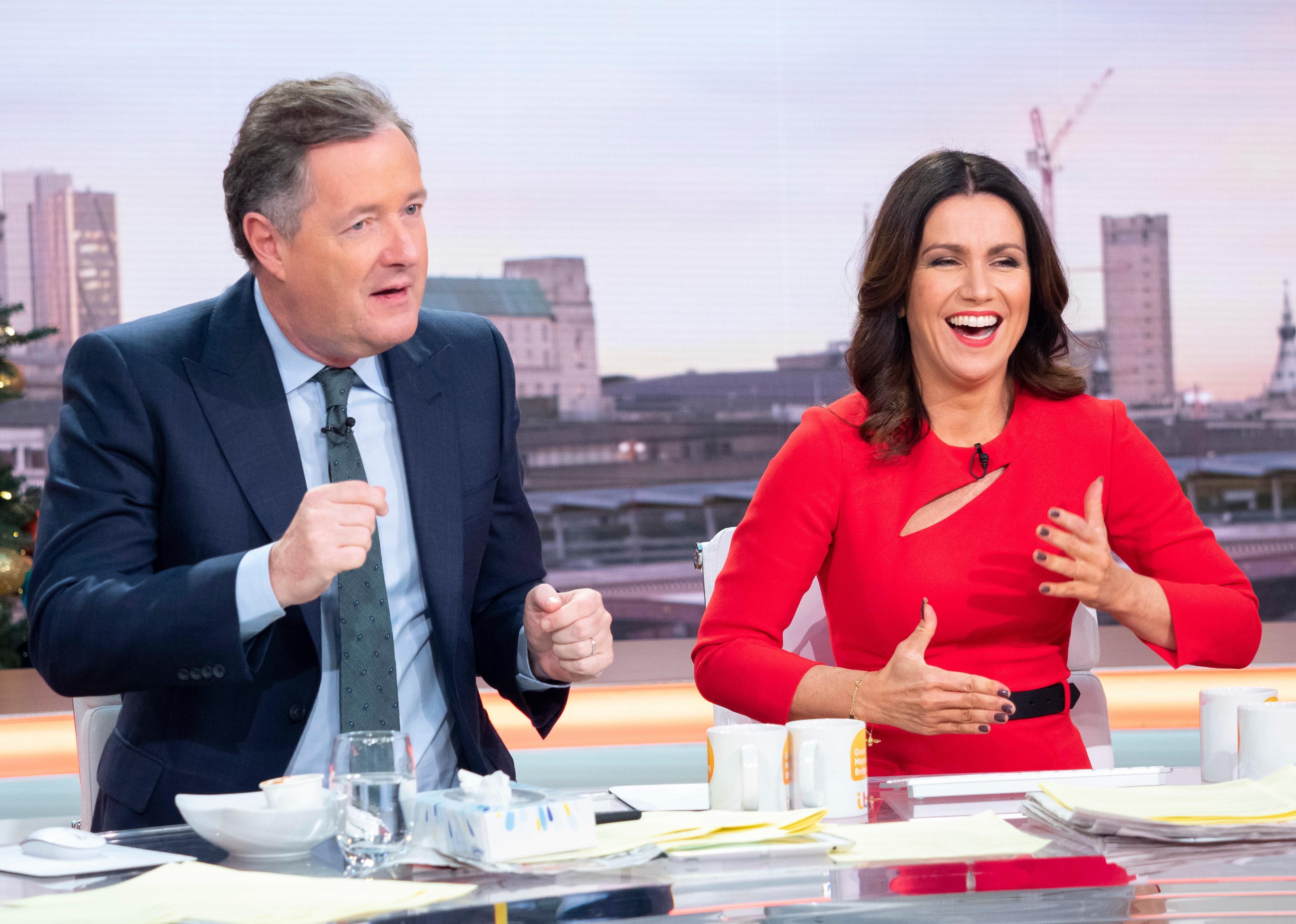 Does sleep deprivation ever make you bad-tempered with Piers Morgan?

I don’t blame that on lack of sleep, I’d be like that anyway! I swear Susanna [Reid] has a Piers voodoo doll she attacks in her dressing room. That’s why she’s super-calm when it comes to dealing with him on air. She’s got it out of her system.

How irritating is he to work with?

He keeps us on our toes! You think he can’t be any more outrageous, then he’ll say something to push things even further. You think: “He’s gone too far this time…” and yet there will still be people that agree with him. He does strike a chord with the nation, one way or the other. 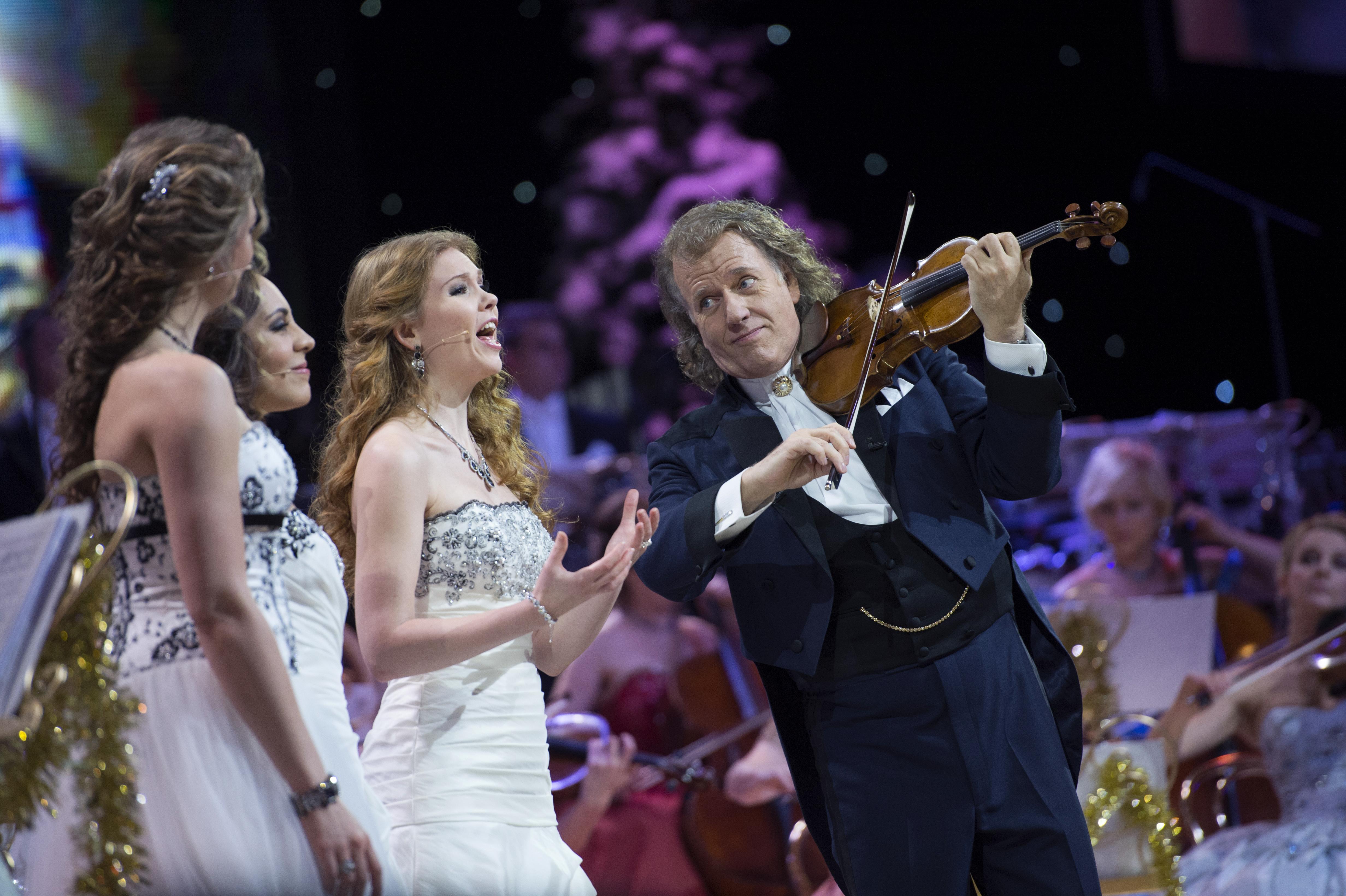 I’m so excited. André’s amazing at bringing classical music to life, he’s such a showman. I’ve been at his concerts where Mary Poppins has abseiled in or David Hasselhoff has been high-kicking as he comes out on stage to the Knight Rider music. People waltz in the aisles!

Are you still dancing after your stint on Strictly last year?
I dance round the kitchen like a lunatic with Ella Rose – that’s about it these days. She loves dancing. I had a brilliant time performing on Strictly and it’s the fittest I’ve ever been, but I’ll have to accept that my dancing days are probably behind me. Brendan [Cole] and I are still in contact, though. Strictly’s lost its spark without him. 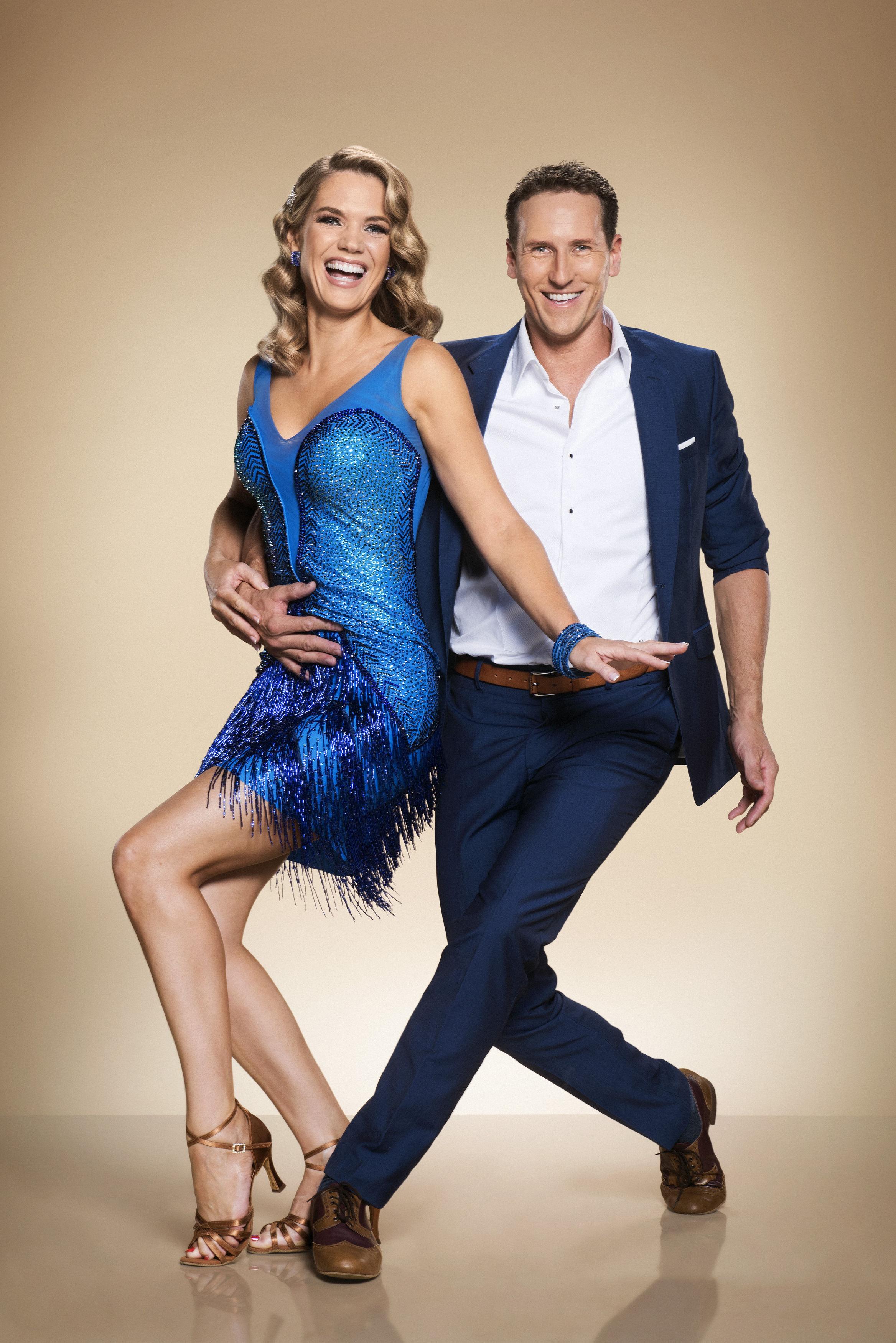 Would you do I’m A Celebrity?

I don’t like heights, bugs or the dark. I can’t even eat a bit of gristle on a pork chop, let alone anything else. I’d be disastrous.

Maybe one day I’ll become so keen to get away from Piers, I’ll decide to put myself in the jungle! 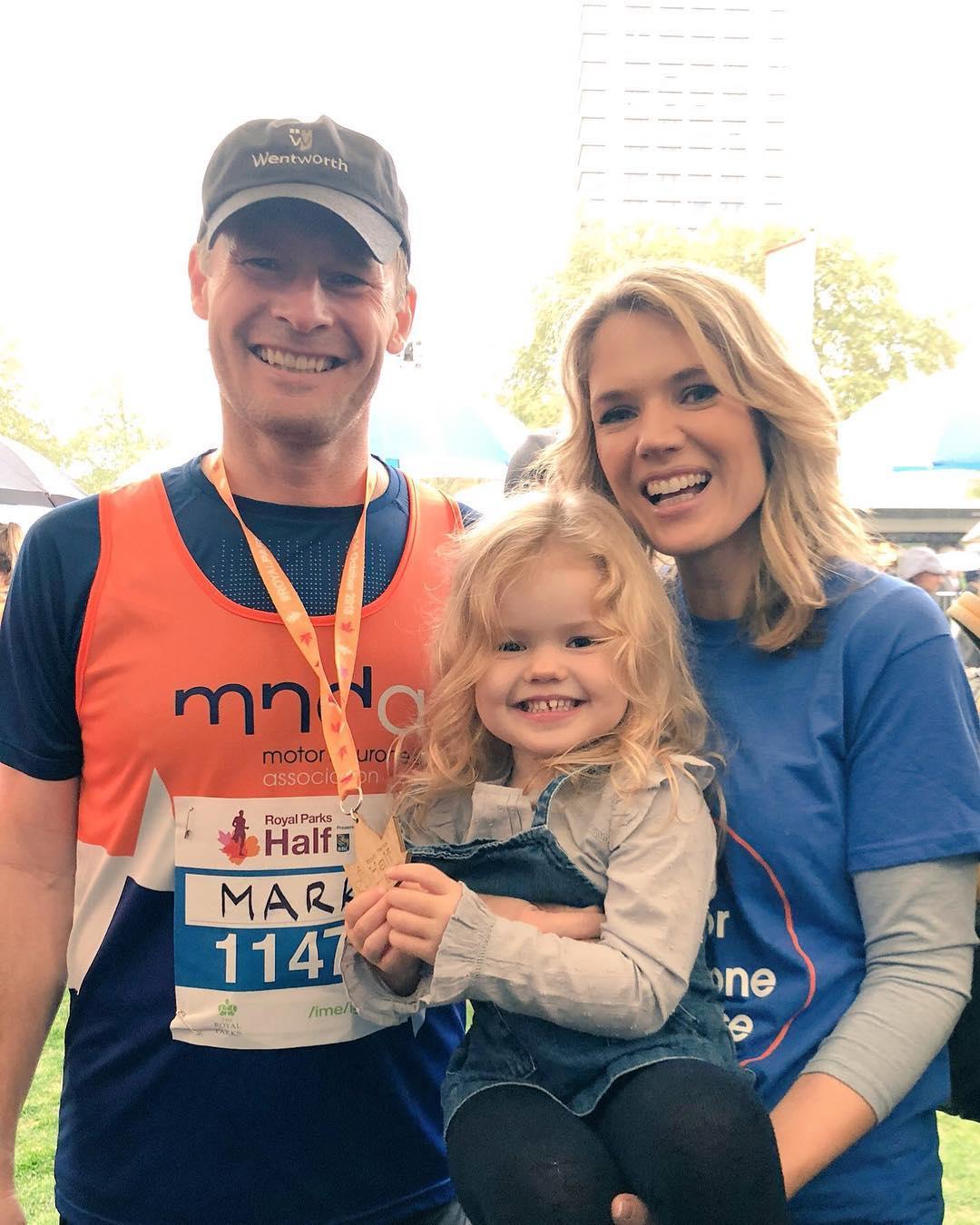