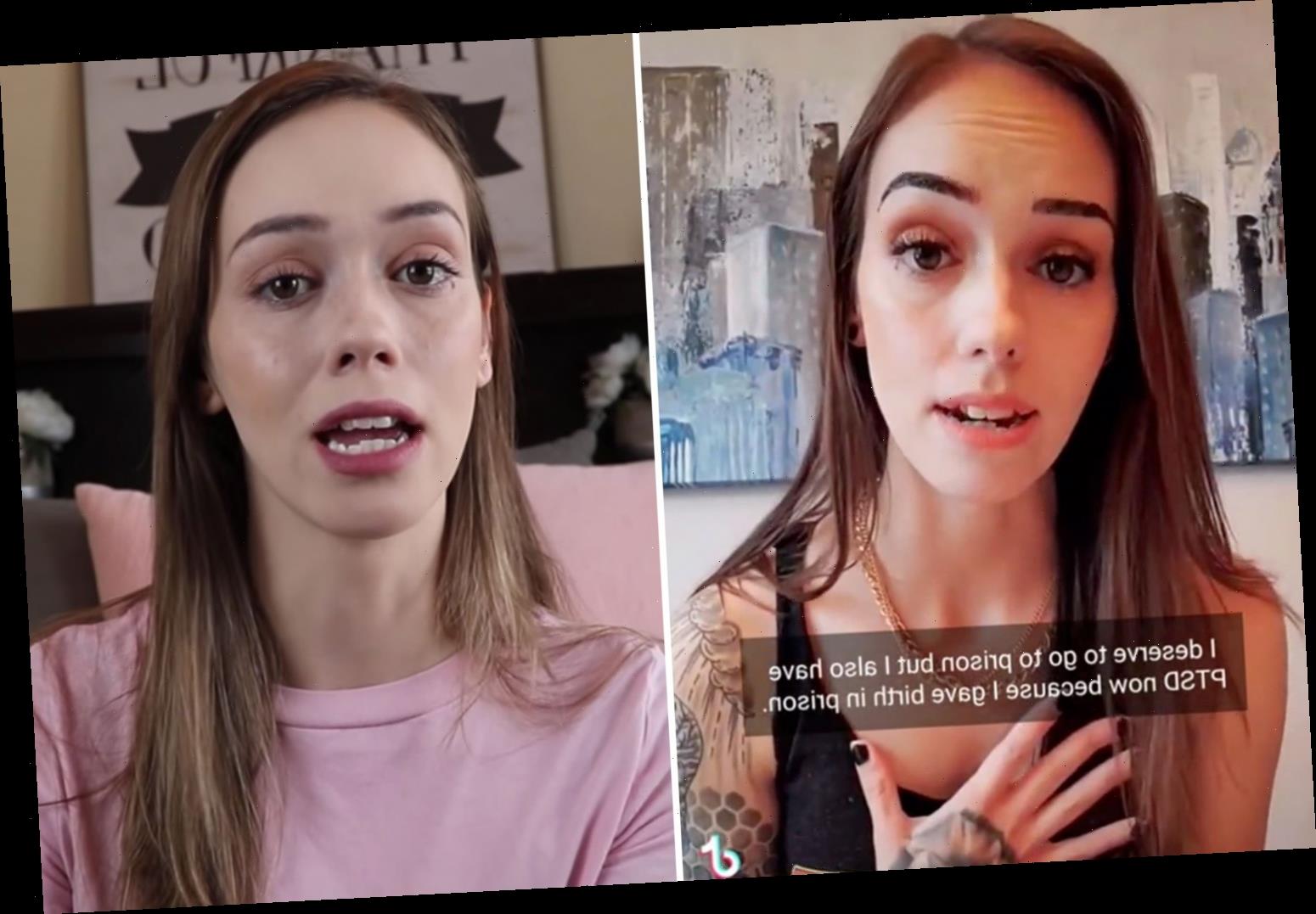 A FORMER prisoner told how she was left with post-traumatic stress disorder after giving birth while chained to a bed.

Jessica Kent was detoxing from pills and methamphetamine when she realised she was pregnant, while serving time on remand for drugs charges. 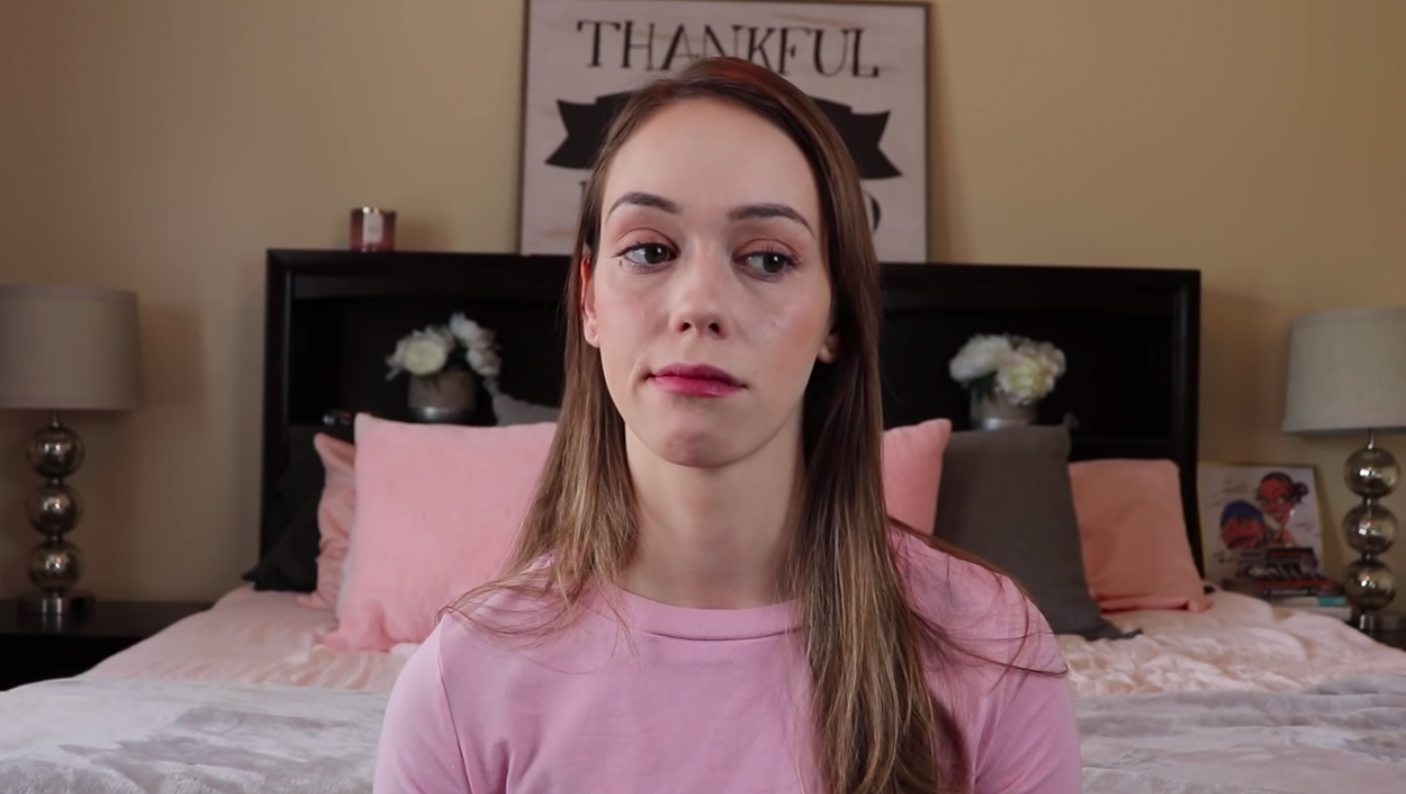 She was subsequently convicted of the counts and served 2.5 years, something she is open about in a series of YouTube and TikTok videos.

Now she has opened up about what it was like to find out you were pregnant and give birth while serving time.

Jessica, originally from New York, told how she served her sentence in a jail in Arkansas, USA.

"I am a recovering addict, I'm sober and have been for seven years," she said, explaining she now has full custody of her daughter. 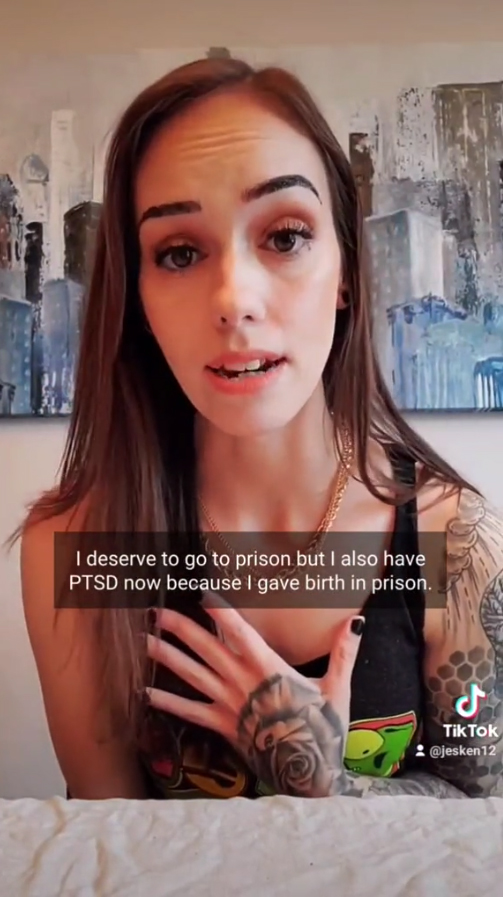 "I got arrested in October 2011 on drugs and gun charges [and was moved to county prison]. I felt sick. I was detoxing. My stomach was hurting, I was getting period cramps, but not getting a period."

She visited a medical centre in prison and was shocked to learn she was expecting.

But she was furious when a prison guard announced it publicly, letting other inmates know.

"You don't want people to know you're vulnerable," she said, explaining in a county jail you serve time alongside people whose misdemeanours can range from petty crimes to murder.

She spent three months at this first jail, taking no vitamins despite them being recommended in the early stages of pregnancy.

But after three months she went to a doctor at a free clinic.

But she candidly told how these appointments filled her with shame.

"The appointments were so embarrassing," she said, adding she hated having to wear "leg, arm and belly chains" to the appointments. "I broke the law, I take full responsibility for my actions."

And she added, while wearing a full orange jumpsuit to the appointments, she could hear people – including staff – whispering about her.

"People would take pictures of me," she admitted.

At six months pregnant she signed a deal where she would serve two-and-a-half years where she was moved from county jail to prison.

There she was examined and told to "squat and cough" to make sure she wasn't bringing anything illicit in – something which she found very difficult with a baby bump. 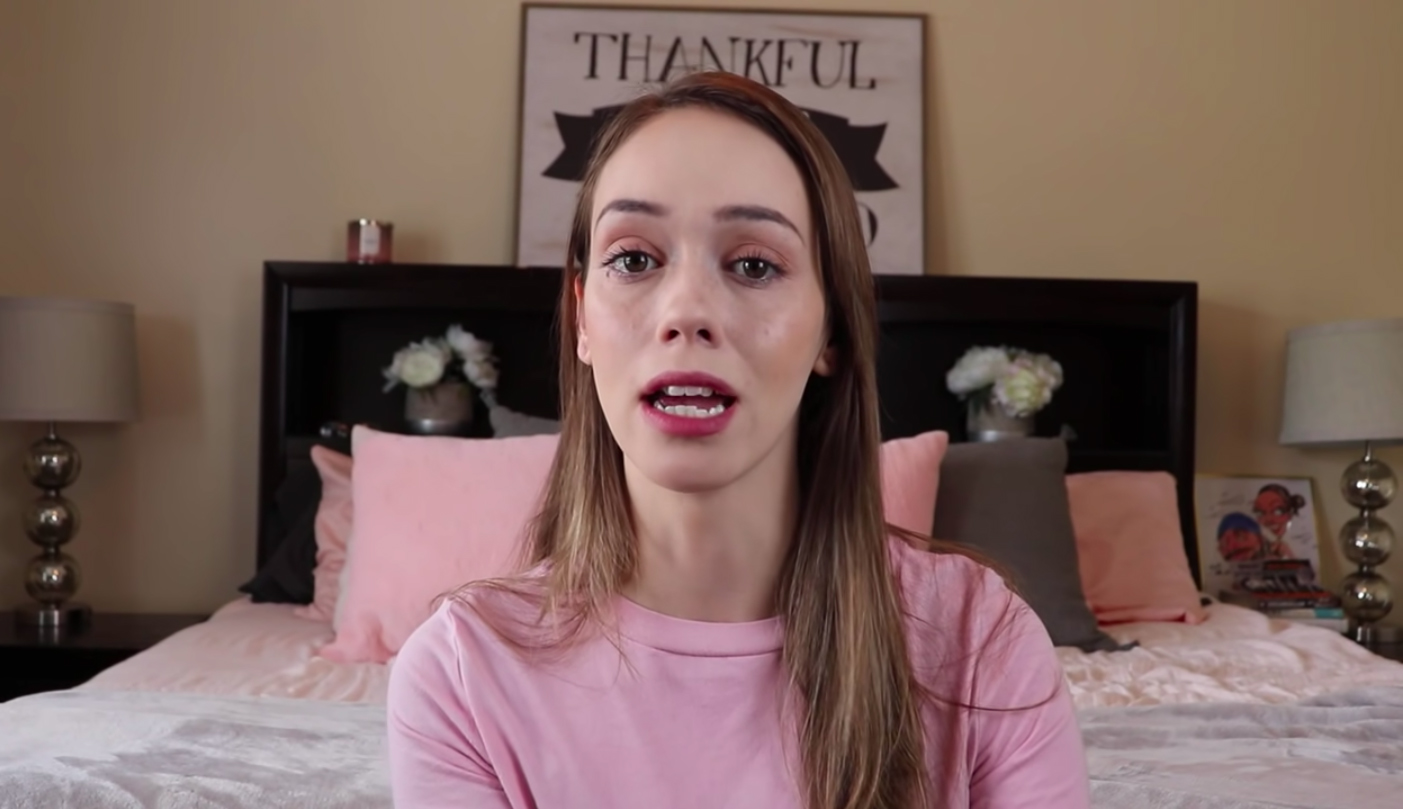 "My stomach was in the way," she said. "[But] finally I get through the intake process. I had to sit cross-legged for hours in the hall. I was transferred from maximum to minimum security."

She also spoke of the difficulty of being transferred five hours between prisons with no loo breaks when pregnant, admitting it was torture.

But her confidence that she could get through it was boosted when saw other women give birth in jail.

She was taken from prison to a hospital when she was in suspected labour, but disappointedly things did not go as smoothly as they could.

"I had to buzzed to the infirmary in so much pain," she recalled.

"I [was] f****** terrified. I was bleeding. No one was asking me if I was ok for three hours. I sat there in active labour alone for almost three hours.

"I was very fortunate to get a very kind correctional officer. I was 7cm dilated. My daughter was born at 3pm.

I now have PTSD (post traumatic stress disorder) from being chained to a bed.

"[But] the nurses during my labour were condescending. They wouldn't talk to me at all. No one asked me anything.

In a shorter Tiktok video discussing the labour she said: "I now have PTSD (post traumatic stress disorder} from being chained to a bed.

"It was the most traumatic experience."

Afterwards, Jessica said, she was returned to prison without her baby where she her breasts ached because of the milk.

She told how she was now out of jail and her child was happy and healthy.

In other real life news, this woman had "mind blowing" sex with her toyboy on the kitchen counter, then he dumped her for being older.

And this mum-of-nine reveals her homeschooled kids have never tried coke.

Plus this benefits mum-of-eight revealed that she is 'extremely ill' in hospital with covid while her kids have to care for themselves.