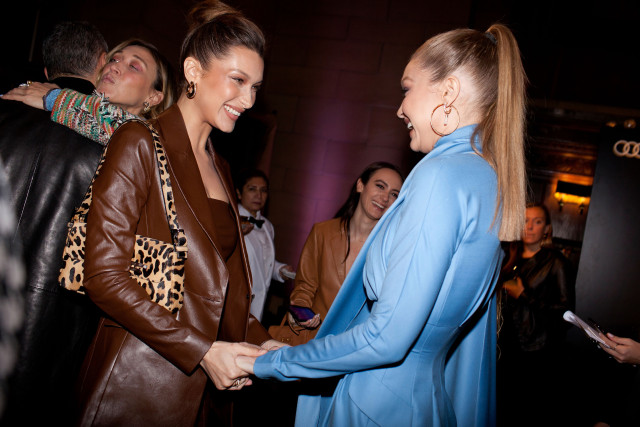 Don’t underestimate the Bella and Gigi effect: The modeling Hadid sisters accounted for 45 percent of the Media Impact Value that Versace earned for its fall 2021 fashion show, while only 2 percent came from less famous runway regulars Mica Argañaraz and Rianne Van Rompaey.

“You need to think about who are those talents who connect with your consumers,” Alison Bringé, chief marketing officer of the data research and insights company Launchmetrics, said at a press conference Tuesday on Zoom to disclose key findings from the most recent round of fashion weeks.

Bringé also noted that newsworthy names can greatly amplify the impact of social media posts. For example, Launchmetrics calculated that three posts by Gigi Hadid about the Versace show generated MIV of $3.3 million, but were amplified by others to reach MIV of $7.1 million. “She’s become a standout face and name within our industry,” Bringé stressed.

In effect, she characterized the digital runway as the new front row and stressed that “influencers and celebrities are not going away.”

The recent round of shows also highlighted the rising importance of Asian influencers and celebrities, who generated 29 percent of total MIV at Milan Fashion Week. This compares to 20 percent generated by traditional media. At Prada, 70 percent of MIV earned by celebrities came from Asian voices. 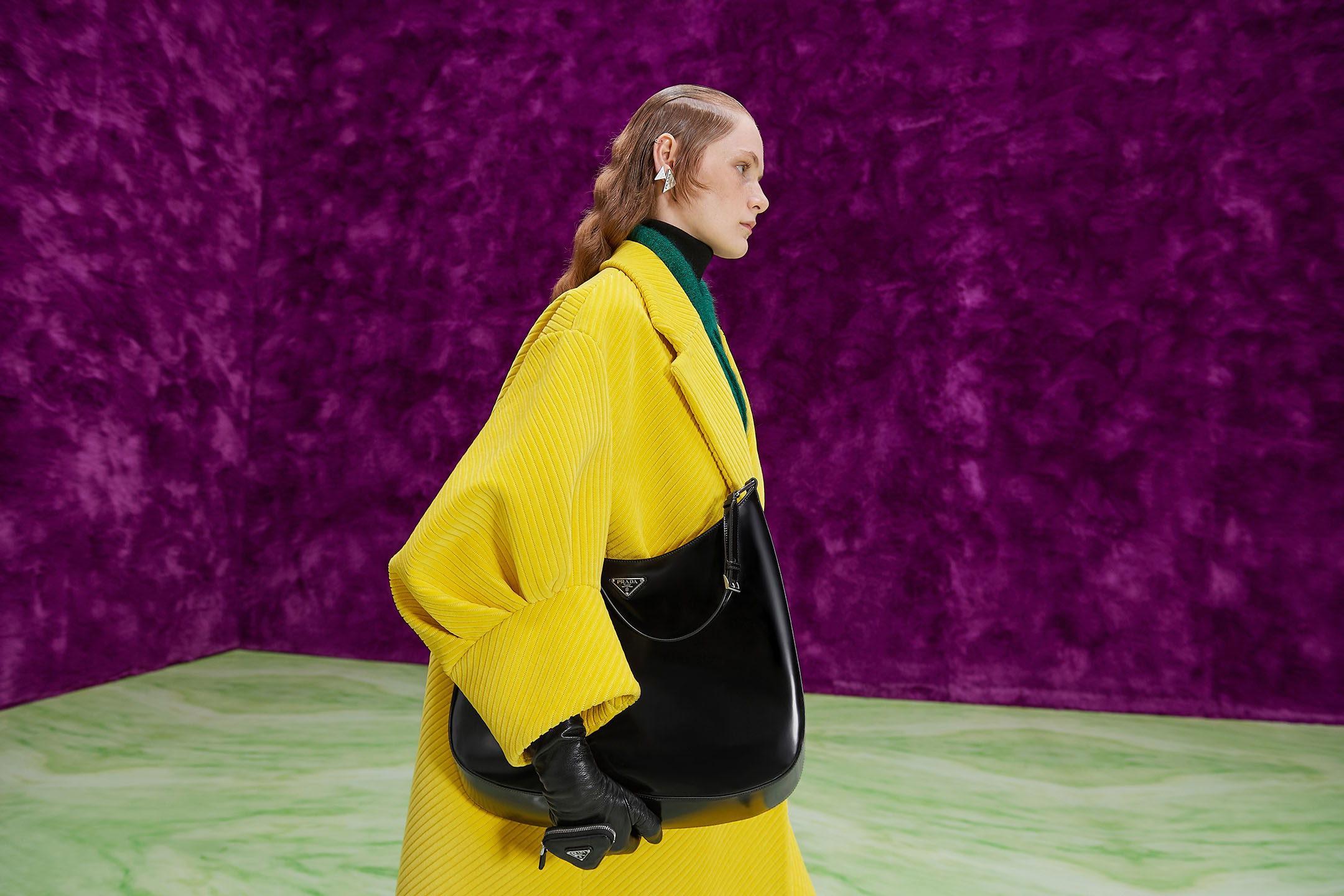 A look from Prada’s fall 2021 digital show. Courtesy of Prada

Overall, 41 percent of celebrity and influencer MIV during Milan Fashion Week came from South Korean voices, Launchmetrics said, singling out a post by actress Song Hye-Kyo, a Fendi ambassador, that earned $477,900 in MIV, eclipsing the value of a post by Chiara Ferragni, who previously held a record.

Indeed, “all-star” influencers — those with followings greater than 2 million — came roaring back during the recent fashion month, with the MIV of their content growing by 65 percent versus 30 percent for lower tiers of influencers.

Many brands simply had influencers create posts about “waiting for the show to start.” Model and Parisian style icon Caroline de Maigret, who did so for Chanel, was among the friends of the house that accounted for 30 percent of its “owned media” placements and 28 percent of their value.

Prada was singled out for doing a bang-up job leaning into this strategy with its fall 2021 show, up to and including dedicated content for Spotify, which yielded a 25 percent increase in MIV for its owned media.

Dior also got a shoutout for creating unique content for region-specific channels, allowing it to connect with audiences in a more personalized way. One example is a vlog posted by Chinese actress Liu Yuxin on the French brand’s Weibo account.

By contrast, traditional media saw the share of value of its voice during fashion weeks drop by 22 percent, with Launchmetrics blaming “media fatigue” and a dearth of original content. On the plus side, photo galleries, which Bringé characterized as “small and digestible pieces of content,” increased 238 percent for couture, 62 percent for Milan Fashion Week and 30 percent for London Fashion Week.

The most recent digital fashion weeks were more fractured than ever, with a few New York early birds and many stragglers, with Celine, Balenciaga, Gucci, Saint Laurent and Michael Kors among big names that have yet to unveil fall 2021 collections.

Asked about the breakaway effect on audience size, Bringé said “in general, most brands do better when they show on schedule,” allowing that marquee names can do well whenever they show.

She acknowledged the “long tail” of digital media, noting that MIV for videos starts to grow in earnest about 30 days after the livestream.

“There’s a lot of ways to create echo around videos post-fashion week,” Bringé said. “Content is king no matter if it’s a physical or a digital event.”