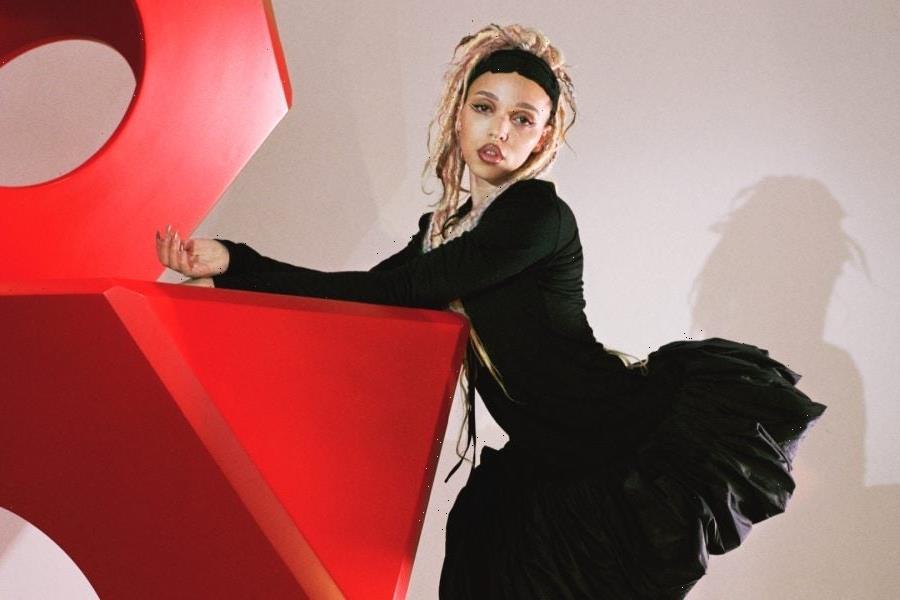 Watch the film below:

“It is an extreme honour to be a part of this year’s woolmark cohort” finalist Saul Nash tells ESSENCE. “I feel extremely privileged to be given this opportunity to share this space with many other talented individuals and to be given the chance  to explore the potentials of merino within my work”.

The Woolmark Company is the global authority on wool and through its Woolmark Prize incubator, they aim to faciliate a space for designers to think beyond today, embracing wool as a naturally innovative fiber and showcasing the innovation of sustaiable design.This year the prize winners will be determined by a panel of distinguished industry titans like Naomi Campbell, Vogue UK’s Edward Enninful OBE, and Dazed Editor-in-chief, Ibrahim Kamara.

Emerging South African design duo, MMUSOMAXWELL, is a high end womenswear brand inspired by African heritage and contemporary African culture. Founded in 2016 by Maxwell Boko and Mmuso Potsane, the brand’s capsule for the Woolmark Prize features a mix of structured tailoring (seen in a black wool overcoat with attached vest), knit dresses, a structured blazer, and a black dress with tag-like appliques.

“Being part of The Woolmark Prize is something we thought would happen maybe two or three years down the line for us” the deisgn duo tells ESSENCE. “It’s an absolute honor and a privilege to be part of it now, especially with such a phenomenal group of designers.”

The film showcases the designer’s creations in movement, playing off the essence of a Noguchi sculpture.”It is an honour to be chosen by the Woolmark Prize to work with such talented designers and to create my first piece of work with Juliano Nunes, innovator of dance for the Avant Garden collective” FKA Twigs says via a press release.

Winners of The 2022 International Woolmark Prize will be announced during a live event in London on April 26th, 2022.