ROYAL fans have excitedly pointed out Meghan Markle and Prince Harry’s mystery nanny on their royal tour of southern Africa.

As the Duke and Duchess of Sussex touched down in Cape Town yesterday with four-month-old Archie, the nanny was spotted in the background. 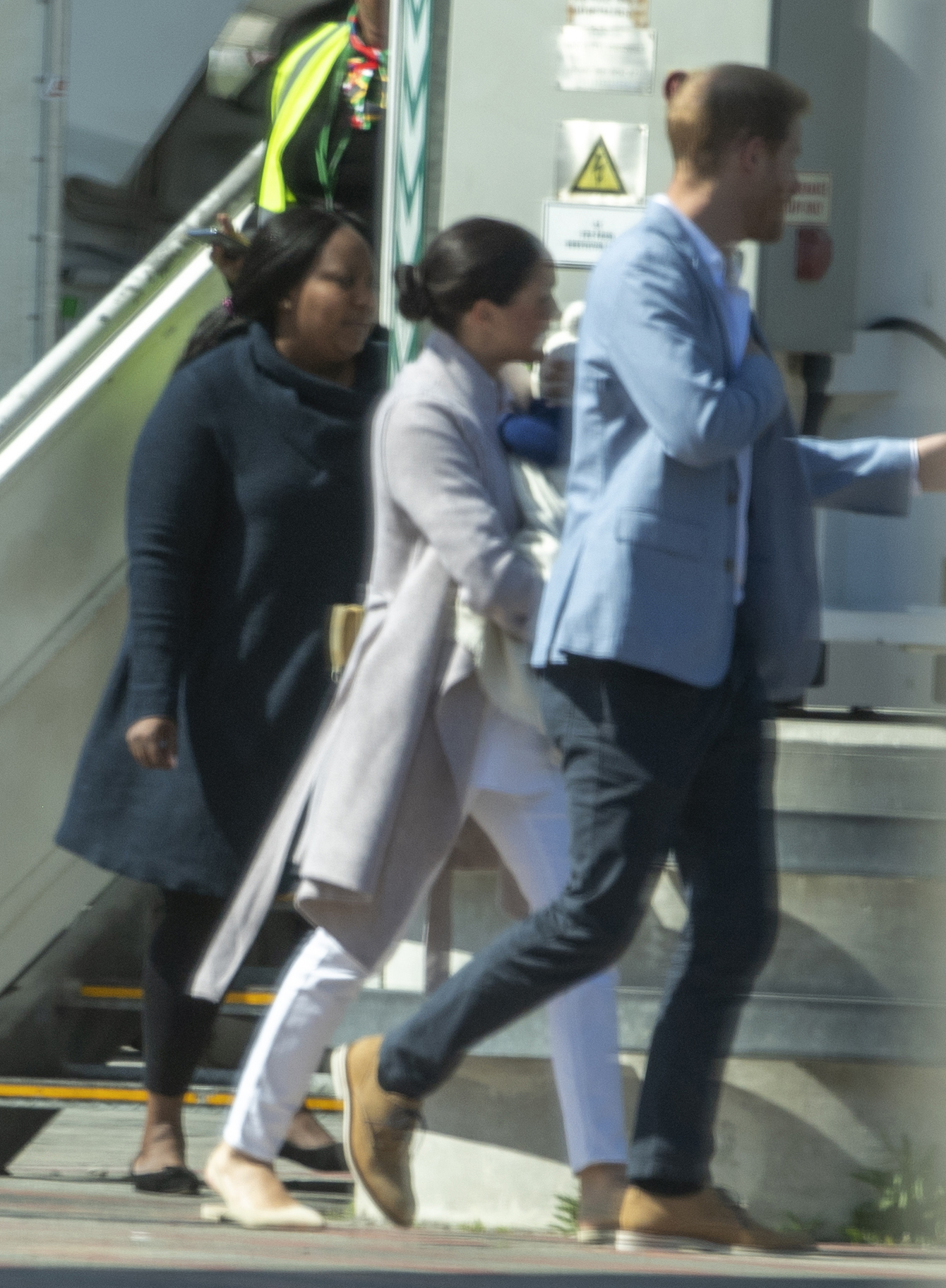 The new worker is described by Meghan, 38, as a “godsend”, and accompanied the new mum and the young tot as they left their British Airways flight.

The nanny was seen wearing a black cardigan as she followed the smiling new parents – and it was the second time fans have managed to get a glimpse of her.

Previously she was seen accompanying Meghan and Harry when they stayed in Elton John’s home in Nice last month.

The nanny reportedly doesn’t live with the couple at Frogmore Cottage, but is thought to be a welcome extra pair of hands given their busy itinerary on the tour. 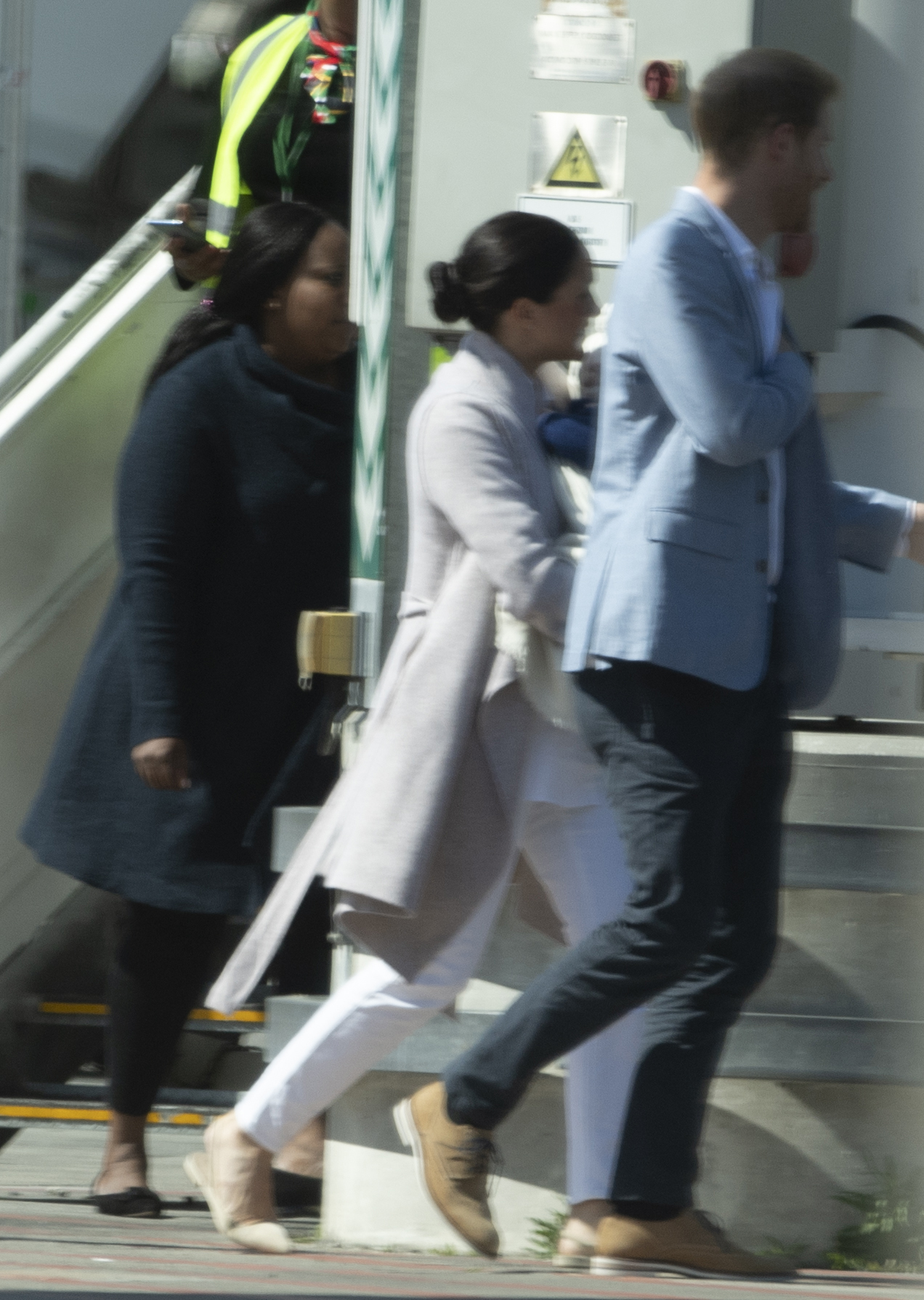 Pictures emerged of the nanny on the tour on social media, with one fan commenting: “Did the nanny get hired for the trip?”

Another person added: “In the second slide you can see Archie's nanny.”

A source told The Sun: “Meghan is a very hands-on mum but the new nanny is a godsend. She is extremely professional, with a number of nannying years under her belt, and has fitted into the family really well.

“She’s great with little Archie and just adores him. Harry and Meghan are very happy with her.”

The couple are currently in Cape Town, and Meghan, Archie and the nanny will stay in South Africa, while Harry, 35, will also visit Botswana, Angola and Malawi. 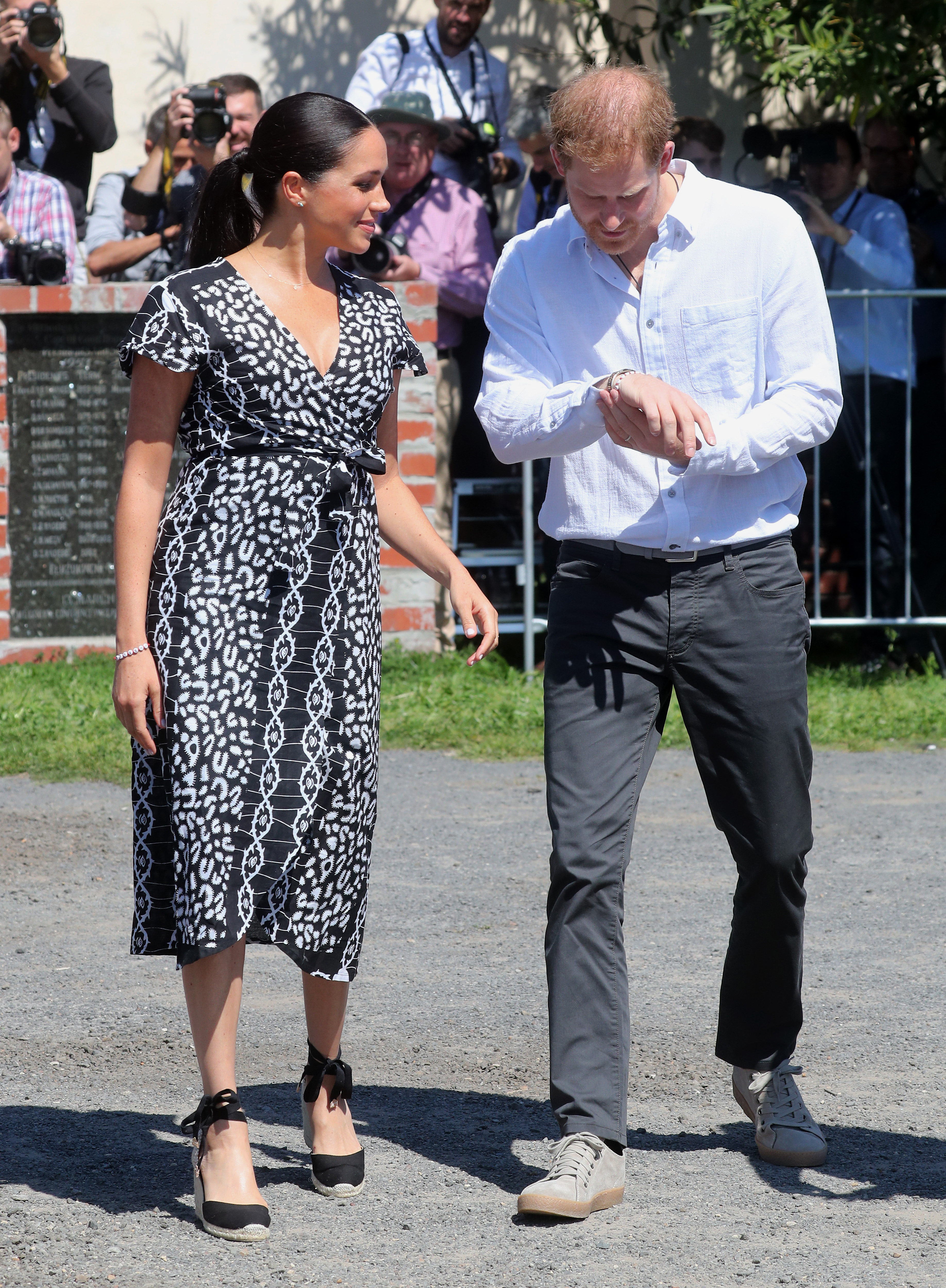 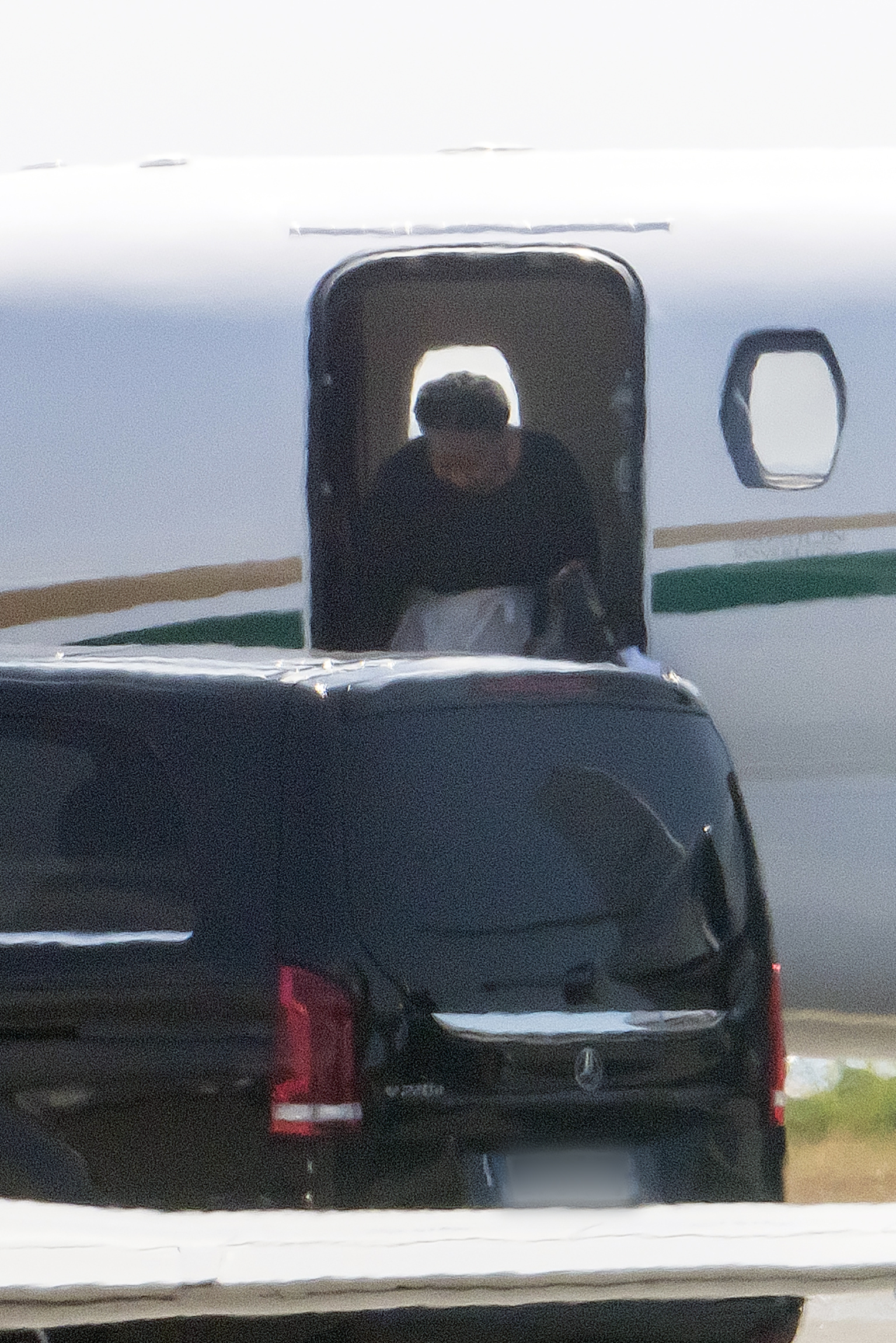 It is hoped that this nanny will be a success for the family, as the previous hires haven’t worked out.

The couple’s first nanny was sacked for being “unprofessional” while the second was nights only.

Their new staff member is the latest addition to Team Meghan, after the couple also hired a housekeeper to look after them at Frogmore Cottage in Windsor.

It was revealed the Duke of Sussex ruled out any childminders in uniform after starting their search for a nanny, following the arrival of Archie Harrison in May. 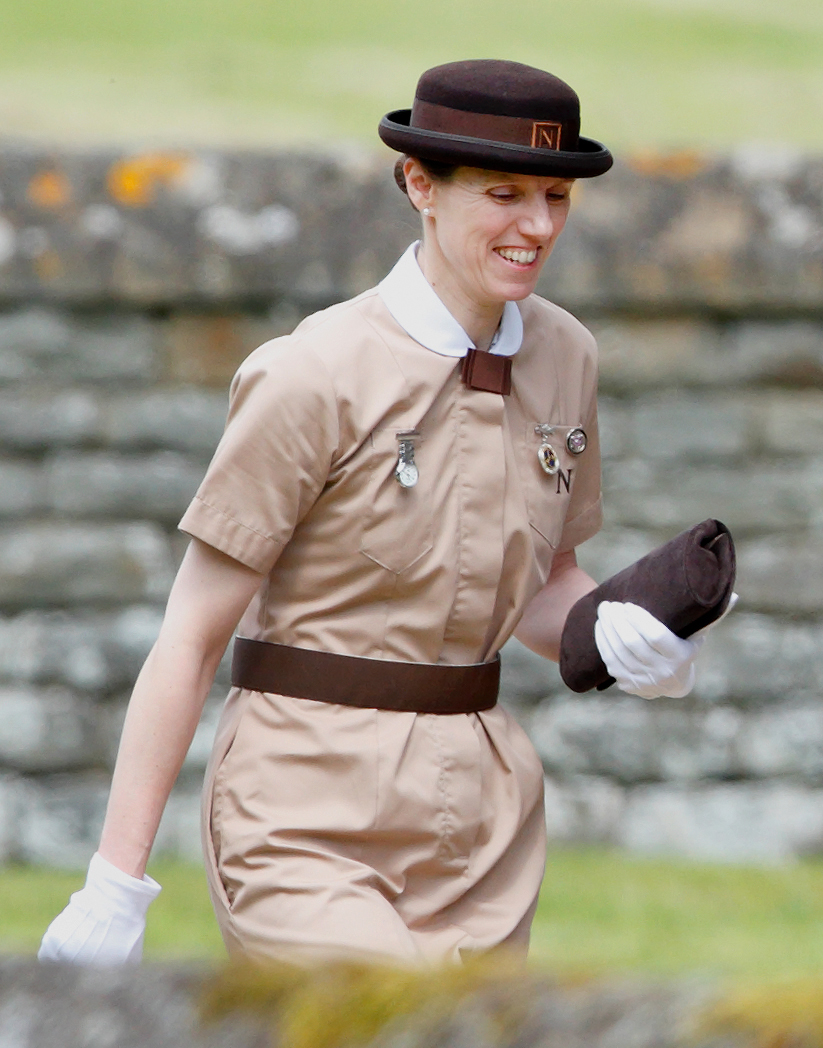 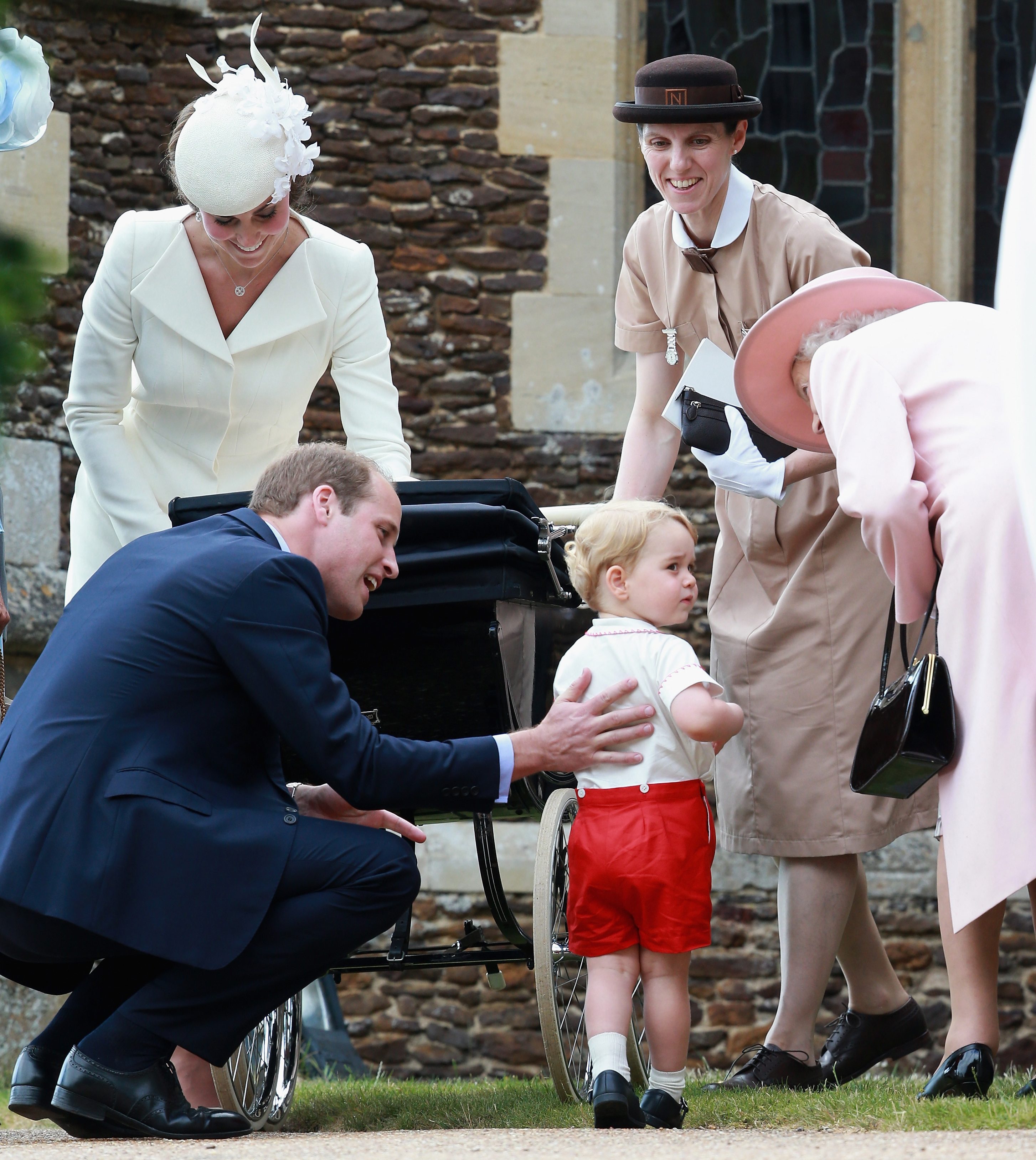 Royal commentator, Omid Scobie, said: “One of the things that Harry said was, ‘I don’t want a woman in a uniform around my child.

“This isn’t Mary Poppins, we’re going to have a normal household,” he told Yahoo’s The Royal Box.

The dad-of-one snubbed the elite Norland nannies – who look after The Duke and Duchess of Cambridge's children – in their instantly recognisable uniforms.

We previously shared how Meghan wanted an ‘American nanny to look after royal baby’.

And we revealed how the duchess has ditched the £250k engagement ring she had blinged-up for a simple gold band on Africa tour in an effort to be ‘low key’.