A FORMER Primark employee has revealed some of the store’s best-kept secrets, and some of them are enough to turn your stomach.

Poleighh Soper took to TikTok where she shared some of her insider knowledge of the bargain fashion store with her 72,000 followers. 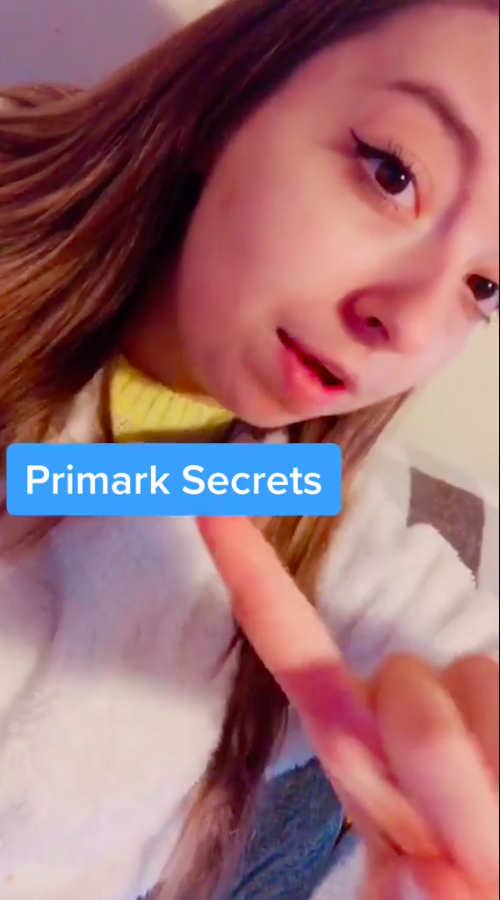 From the secret tannoy messages to how they catch out thieves – Poleighh reveals everything you’ve ever wanted to know about the budget shop.

Fabulous Digital has contacted Primark who declined to comment. 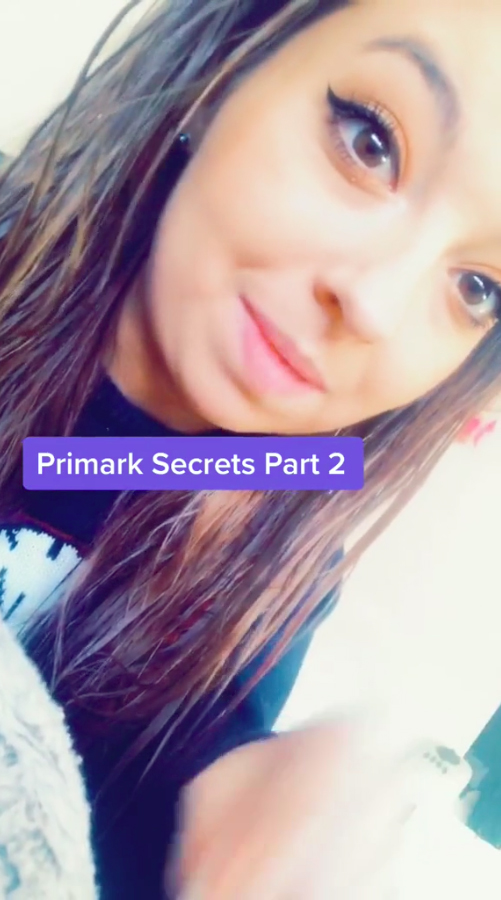 Poleighh explains that rather than just calling for security staff will use a secret code.

Speaking in her video, she says: “Have you ever heard ‘can Mr Brown just come to the checkout?’ Let me tell you who that is.

“Say your security company, who stand by the door to make sure nobody’s stealing, their name is Brown’s Security Services, that’s who they’re calling.

“They’re actually calling for security, they just don’t want the customer to know.”

Ever noticed that Primark employees always remove the tissue from makeup bags or handbags when you’re paying? Poleighh explains why.

“That’s to check that you’re not stealing,” she says. 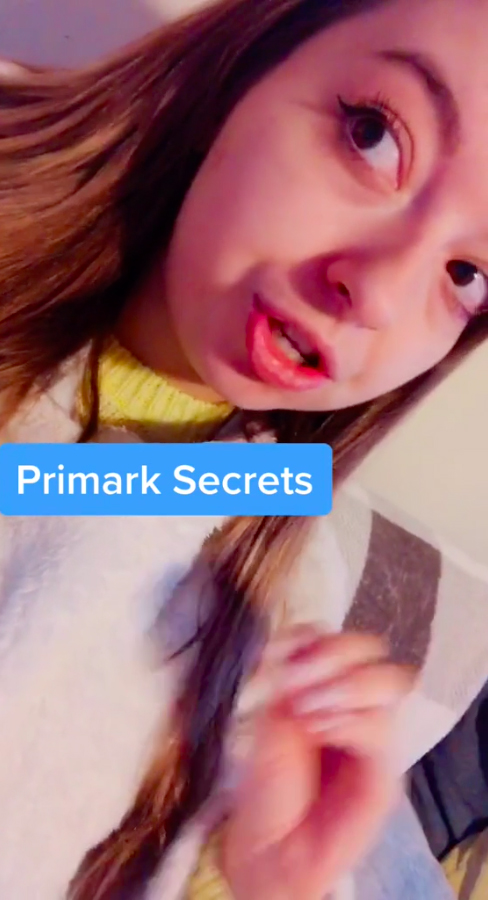 “However, we’re not actually allowed to accuse you of stealing… we just have to simply say ‘would you like that as well?’

“I can tell you ten out of ten times, the answer is ‘no thanks.’”

Explaining the different meanings of the call bell on the till, she explains: “One bell means we need an extra person over here – it’s busy.

“Two rings of the call bell, we want a supervisor or a manager’s help.

“If you hear three rings of a call bell it means there’s an emergency.” 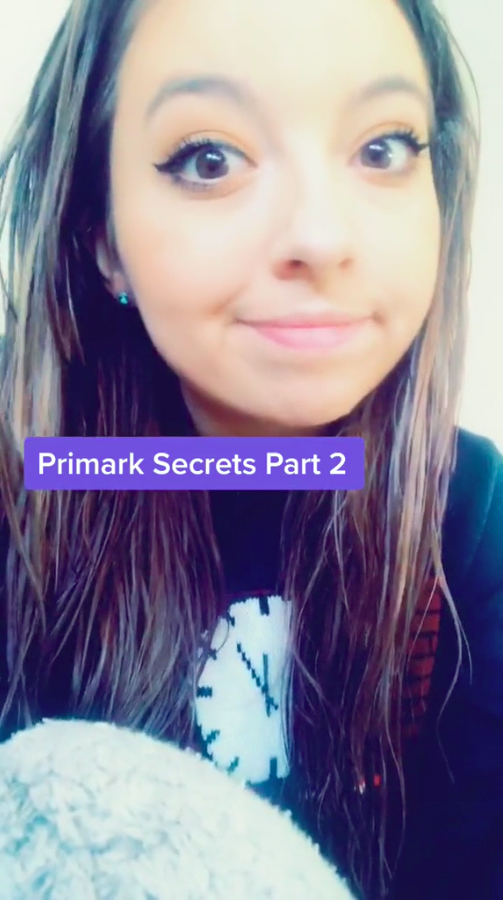 Speaking in her video, Poleighh explains: "It just so happens that some customers like to use the floor as a toilet.

"A code 2 coming across the tannoy for the cleaners means they're just being made aware they're going to be cleaning up some bodily fluid.

"If you've got a slight bit of dirt or damage on an item and they don't have any more of them in your size take it to the till" Poleigh recommends.

In other shopping news, this former Build-A-Bear employee has shared her secrets of the shop floor.

And these Primark staff previously shared secrets from the shop floor.

Plus a Primark-loving fashion blogger has revealed her top tips for bagging the budget store's must-have items, and she says it pays to ring ahead.